BURLEY — Three Magic Valley people are charged with attempted first-degree murder after a fight at a Cassia County residence ended in gunfire on Saturday.

Jesus Soto-Rodriguez, 24, of Burley, and Martin J. Castro-Ibarra, 25, of Wendell, and Kiresten Marie D. Goddard, 37, of Wendell, were all charged with felony counts of attempted first-degree murder and burglary.

Soto-Rodriguez and Castro Ibarra were also charged with conspiracy to commit first-degree murder.

Soto-Rodriguez was also charged with the unlawful discharge of a weapon at an occupied house.

Castro-Ibarra and Goddard were charged with aiding and abetting a firearm discharge at a house and evidence destruction, alteration or concealment.

According to court records, Cassia County Sheriff Office deputies responded at 2:30 a.m. to a report of a fight and shots fired at a residence at 460 South 650 East, where several people lived.

Deputies were told that Soto-Rodriquez had been drinking and starting fights with people who lived at the home. He got into an altercation with a man and they began fighting in the backyard and other people at the house broke them up. Soto-Rodriquez went to his bedroom and someone else at the home heard him make a phone call to Castro-Ibarra, who lives in Wendell, and tell him to come get him and bring a gun.

Castro-Ibarra arrived at the home with Goddard an hour later in a vehicle, according to records.

Witnesses said that Soto-Rodriquez went outside and got the gun from Castro Ibarra and shot at the house before both went inside. The two men found the man Soto Rodriquez had been fighting with earlier in his porch bedroom and they both punched the man.

Soto Rodriquez fired the gun at the man, according to court records.

Cassia County Sheriff George Warrell said the man was not hit by a bullet but he was injured from the beating.

Court records say he was taken to the hospital.

The two men returned to vehicle, which had been turned around by Goddard and had the engine running. Goddard was in the driver’s seat, according to reports.

The vehicle was stopped by officers at 650 E. Idaho Highway 81 with the three suspects inside. Rodriguez was taken to the hospital after he complained of injuries.

Deputies recovered a pistol magazine and spent pistol casing from a .38-caliber pistol.

All three were arraigned in Cassia County Magistrate Court on Monday and are set for preliminary hearings at 9 a.m. Feb. 19.

Former 3% of Idaho founder must pay more than $110,000 in restitution owed to clients

A district judge ordered Brandon Curtiss, founder of the 3% of Idaho militia, to pay more than $110,000 in restitution to the victims of his theft.

2020 has been a bad year for most. But for few more than Kay and Larry Woodcock, grandparents of 7-year-old J.J. Vallow.

A round of target shooting practice on Saturday led to the fatal shooting of a man in Ada County in a “tragic accident,” according to the Boise Police Department.

An Amber Alert was issued for a teen girl missing from Washington.

Craythorn caused more than $1,000 in damage by digging in the Fort Yellowstone Cemetery

Trial in Burley teen's death delayed again due to COVID-19

A two-week jury trial has been postponed again for a man charged in the death of a Burley teen nearly 26 years ago.

Officials found six geese intact, with no meat taken. They believe they were killed Friday evening or early Saturday.

Two people have been charged with robbery after a Buhl man said they came into his house and stole his wallet and TV at gunpoint.

Bedlam on Idaho Highway 30 and Bedke Boulevard ensued Tuesday after calves escaped from Burley Livestock Auction. Some of them made their way onto the highway, where they were struck by vehicles.

An Amber Alert has been canceled for a 1-year-old boy who police say was abducted by his mother.

An Idaho man has been sentenced to 25 years in federal prison for producing child pornography.

Authorities seized the man’s supposed COVID-19 “vaccine” he said he created in his personal lab after he traveled to Idaho to inject an undercover agent with the substance.

One too many bighorns: Illegal possession of bighorn sheep leads to fines for Parma resident

An Idaho woman had a once-in-a-lifetime chance to hunt a bighorn sheep. She shot and kept two instead, officials say.

A victim from Oakley is among 13 men who filed an Idaho federal lawsuit alleging they were sexually abused as Boy Scouts in troops sponsored by The Church of Jesus Christ of Latter-day Saints.

Updated timeline of the events surrounding the deaths of J.J. Vallow and Tylee Ryan

On Nov. 26, 2019, Rexburg police learned two children were missing. Their mother and her new husband vanished the next day. As police, reporte…

A white supremacist group hung a banner over Interstate 84 in Boise earlier this month as part of a series of guerrilla self-promotions across the country.

Idaho Fish and Game is looking for information about at least five Canada geese that were shot and left to waste along the American Falls Reservoir outside of Aberdeen recently.

The Idaho Department of Fish and Game is looking for information related to a poacher who dumped nearly three dozen duck carcasses behind a Boise-area business.

The Phoenix Police Department has completed an investigation into the 2018 death of Lori Vallow’s ex-husband, Joseph Ryan.

A Washington man lead police on a high-speed chase through Burley before losing control of the vehicle and rolling it multiple times, police said.

A man is in police custody and charged with aggravated assault following a standoff.

A Nevada man and a Tennessee man who were arrested in Las Vegas and accused of violence at the U.S. Capitol on Jan. 6 have ties to an Idaho man who surrendered for arrest earlier this month, according to court documents.

The Spokane Police Department is looking for the person who painted swastikas on the Temple Beth Shalom building and a Holocaust memorial.

Nearly 25 years after the rape and murder of Angie Dodge, justice will be served.

An Idaho Falls police officer shot and killed a man who turned out to not be the suspect police were looking for.

Court records say the man told an officer posing as a 13-year-old girl that he preferred females in the sixth grade.

The city of Heyburn unveiled a $1.5 million master plan to develop the Heyburn Riverfront Park and shoreline to create access points to the river and increase pavilion and barbecue areas along with adding more grass and parking.

The city of Burley is collecting support letters to change legislation that would allow Minidoka County and Cassia County to work together to establish an airport authority — upon voter approval. 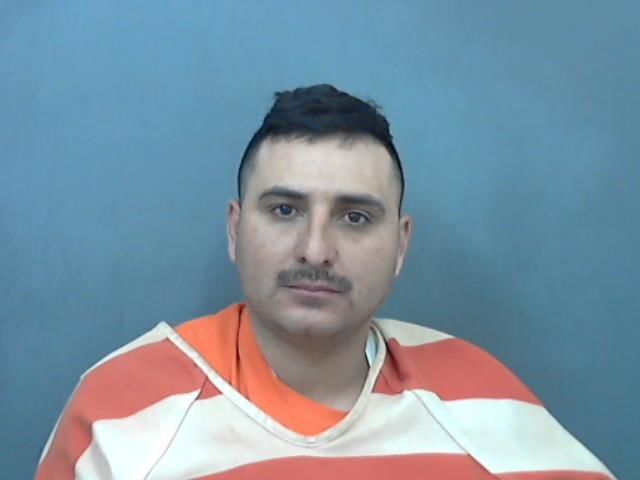 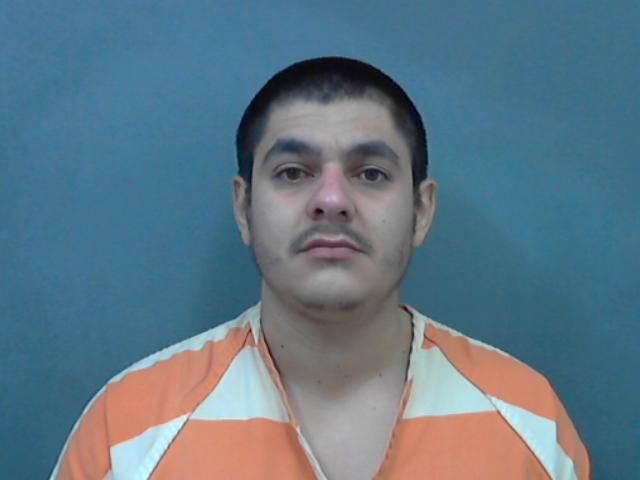 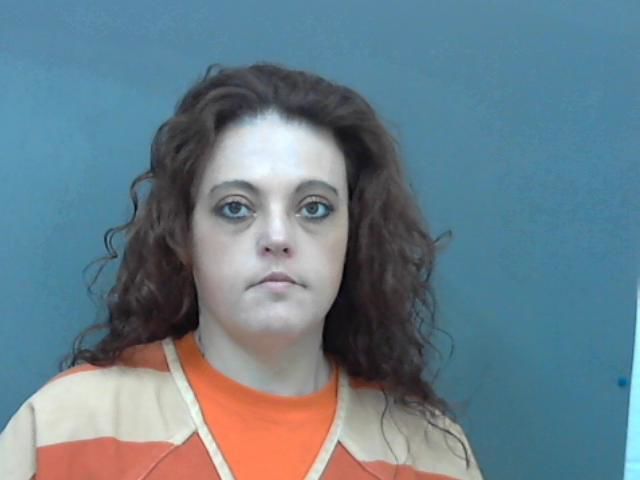