RUPERT — Two Rupert men are vying for the Republican bid for Minidoka County sheriff in the May 17 primary election.

David C. Pinther, 61, of Rupert was appointed as Minidoka County sheriff in August 2021 after the former sheriff retired before his term expired.

Pinther has 26 years of experience in law enforcement.

Carl Eric Owen, 75, of Rupert, retired from the U.S. Navy and currently helps his wife with her quilting business and does volunteer work.

Pinther graduated from Minico High School and the College of Southern Idaho’s law enforcement program, where he was a top student. He worked for Idaho State Police for nine years and has worked for the Minidoka County Sheriff’s Office for 16 years, where he served as chief deputy for eight years.

He also has paralegal and community mediator certifications. He has been a veteran representative for the Idaho Department of Labor and at Minidoka Memorial Hospital.

“As I was traveling in the county during the last few weeks there seems to be a common theme of people having close interactions with drug use,” Owen said about what he considers the top issue facing law enforcement in the county.

Owen said the sheriff’s office should enforce the drug laws for all violators and not just go after “the big guys.”

“If someone is actively violating the law that is a call to action,” he said.

Owen is also concerned that deputies sometimes approach a call with too much aggression.

“Sometimes aggressiveness is not necessary,” he said.

“We are always fighting drugs and we have a great drug task force that is working hard to make a difference,” Pinther said about what he thinks is the top law enforcement issue. “Our main goal is to keep the community safe.”

Domestic violence is also a top issue, he said.

“It is a high priority for us to do all we can to protect the people in Minidoka County involved in domestic violence,” Pinther said. Both men and women can be victims.

“People should feel safe because we are doing everything we can to help protect them,” he said.

Owen is running for the office because it is a way to “give back to the community.”

“People should vote for me because I’m an honest person,’ Owen said. “I’ve served the community and I’d like the opportunity to help out in this strategic position.”

If elected, Owen said he will place more emphasis on the drug issues and provide more training for deputies.

“People should vote for me because I’ve been in leadership positions at the sheriff’s office and I know how the department runs,” Pinther said. “Strong leadership and experience is needed and I feel I provide that.”

Cassia County list of candidates in the May primary election

Cassia County voters will choose Republican candidates in the May 17 primary election in several races. 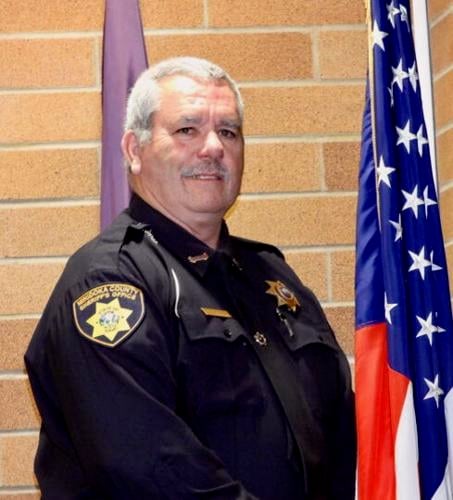 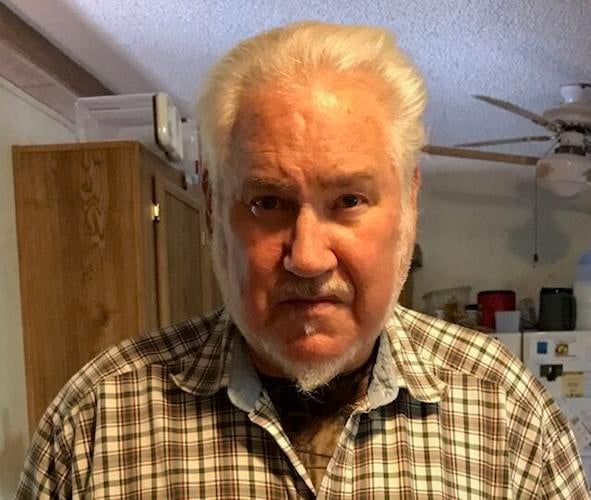