RUPERT — The Minidoka County Historical Society Museum will soon have a fifth building thanks to a former Minidoka County commissioner who is donating a steel-framed building to house his collection of antique engines and farm equipment that he plans to donate to the museum.

The museum is also seeking donations and volunteers for the WWII war camp building that was donated to the museum this summer.

John Remsberg declined to put a value on the collection he intends to donate but said, “Some of the engines are worth $50,000.”

The foundation of the 50-by-100-foot building is underway and the project is expected to be completed in the spring, Remsberg said.

Remsberg said his fifth-generation Minidoka County family plans to form a foundation to make it easier for people to donate to different non-profit charities in the county.

“Our family wants to leave a legacy,” he said.

His collection includes about 20 antique engines and four steam engines, along with other equipment, which will be housed in the steel storage building that will be open to the public.

Remsberg has been working for about five years on donating the collection.

When Remsberg, 79, was about 5 years old his father gave him his first working steam engine, sparking a life-long interest.

After he retired from farming he had more time to pursue restoring antique engines and equipment to working order, he said.

Remsberg would also like to eventually build another display building at the front of the museum.

This summer museum officials also moved the war camp building to the museum and it is now on a foundation and the corrugated tin was removed from the outside, but there were no markings underneath, which they had hoped to find, to indicate how the building had been used.

Grisenti said non-original components like three windows and a fireplace were also removed.

Because they were not able to determine which war camp it came from they have decided to make one side a prisoner of war barracks and the other side will resemble a Japanese internment camp building to represent both types of buildings that were in the region.

Grisenti said they need about 25 to 30 sheets of ¼ inch plywood for the inside of the building and some felt and sealer to weatherize the outside for the winter.

They originally planned to put tar paper on the outside but the tar paper made today is not as durable as it was when the building was constructed.

They are also looking for volunteers to help with the project.

Board member, Rick Parker said they need to raise about $35,000 to complete the war camp building and they are looking for donations of furniture or furnishings from the early 1940s.

Anyone contributing $100 or more will have their name listed on a plaque based on how much they donated, which will be hung inside the war building. People donating 10 hours of labor or more on the project will also be listed on the plaque.

For more information call the museum at 208-436-0336 or email Parker at roparker@national-ag-institute.org or visit the museum’s Facebook page.

Watch Now: Maid in the Shade is in Twin Falls

Rupert man charged with enticing disabled girl over the internet

An 18-year-old Rupert man awaiting sentencing on a rape charge in another case is charged with sending sexualized messages over the internet to a 15-year-old girl with a cognitive disability.

Rupert Square will be filled with spook inspired activities for 13 days this month during Harvest Haunt. 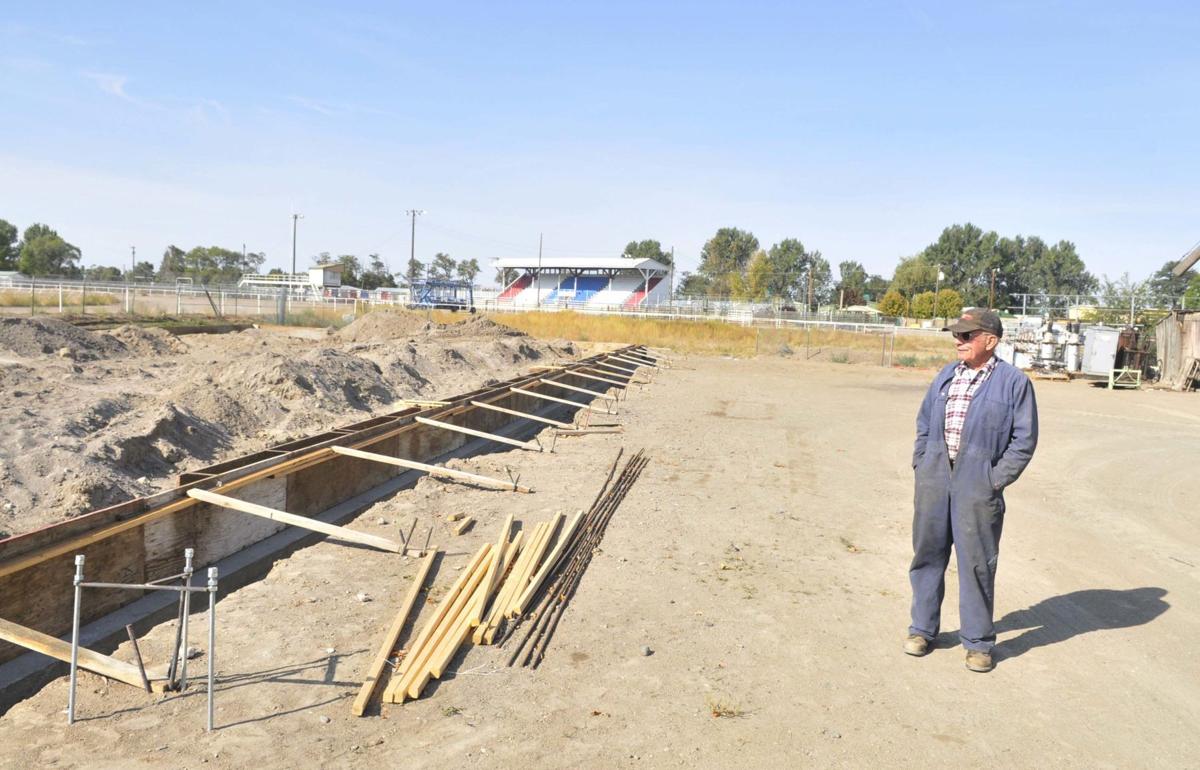 John Remsberg talks on Friday about the new building he is donating to the Minidoka County Historical Society Museum. The building is expected to be completed by spring. Remsberg will donate a personal collection of antique engines and steam engines that will be housed in the building. 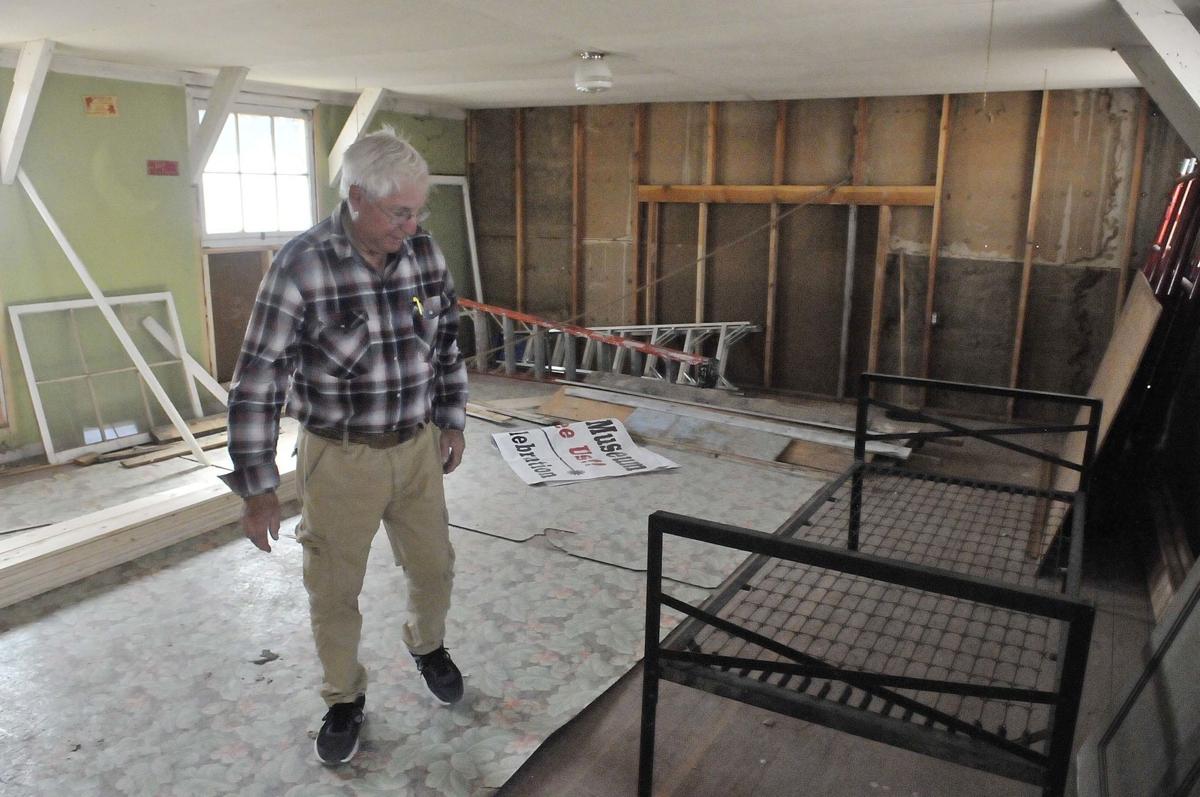