March 29, 1973, was the day the last U.S. combat troops departed Vietnam at the war’s end. On or around the same day Hanoi released the last of its acknowledged prisoners of war.

The gathering was kept small this year due to the coronavirus, said Mini-Cassia Veterans Service Officer Chuck Driscoll.

The veterans shared stories and a few laughs and were each given a certificate and a pin. Drawings were held for prizes.

Idaho Congressman Mike Simpson attended the dinner and told the veterans their service was not in vain.

He also encouraged people to come together in a bipartisan way and try to understand each other’s positions after a year where people have been isolated due to the COVID-19 pandemic.

Dean Searle said the one year he spent in Vietnam during his 12 year U.S. Army career left him a changed man.

“I tried to stay because it changed me,” Searle said. “I knew I wouldn’t fit in when I came home, and I still don’t fit in.”

Searle who trained as an engineer was “thrown” into transportation and moved equipment across the country because there was no need for engineers where he was sent.

After he left Vietnam he continued to serve in the military until he was medically retired in 1983.

No matter what capacity the Vietnam War veterans served in, he said, they all feel a connection.

“We’re family,” he said, and whether the veterans served in combat, as medics or as cooks, the war changed them all and it’s something they share.

“For many of us serving at the time we felt proud to do it,” Bourn said. A lot of the veterans were drafted and had no choice.

“Computers back then took up more space than there is in this room,” he said pulling out his iPhone. His cellphone, he said, can do more now than the large computers could that he worked on back then.

Henscheid served stateside and did a tour in Alaska where the medevac flights came in. Many of the wounded were ambulatory, he said, but others came in on stretchers, and the reality was grim.

“It still gets to me and brings tears to my eyes when I think about it,” he said.

George Sherblom spent four years in the U.S. Navy and drove watercraft up and down rivers in Vietnam.

Sherblom remembers when he came back to the U.S. that people gave him “bad looks” and didn’t always want to associate with him.

“You run into that still,” he said.

Veteran George Maas, who spent four years in the U.S. Navy as a cook said he also experienced disrespect when he returned to the states.

“I had some kids run me out of Burley,” he said.

Maas said he feels proud to have served his country and he now teaches proper handling of the U.S. flag to Minidoka County fifth graders.

Coming together for the dinner, he said, is all about the camaraderie.

“A lot of times you only see people at funerals and our generation is going fast,” Maas said. “There are not that many of us left.”

Simpson said there are 160,000 veterans in Idaho, and 40 percent of them are Vietnam War veterans.

A prom queen will be crowned and committee members will go around during the event to see if smashingly dressed women want to participate. The queen will then be chosen by vote.

An Aqua Net award for the most special coif will also be given out.

Doctors, medical directors and hospital CEOs talk about how the pandemic wreaked havoc

Doctors, medical directors and hospital administrators quietly shouldered the massive burden of implementing new and quickly changing health care protocol during 2020 — as the COVID-19 pandemic wreaked havoc at their clinics and hospitals throughout the Magic Valley.

A purr-fectly good cause: Group works to raise money to control pet population

A pet rescue organization that helps Mini-Cassia people with low cost spay and neuter surgeries and vaccinations for their dogs and cats is holding its first Fido Fest fundraiser this month.

“As we get older we have a tendency to just disappear. So this was my conscious choice to step forward.”

The Idaho Legislature formally came out against U.S. Rep. Mike Simpson’s salmon recovery proposal that calls for breaching dams along the Snake River. 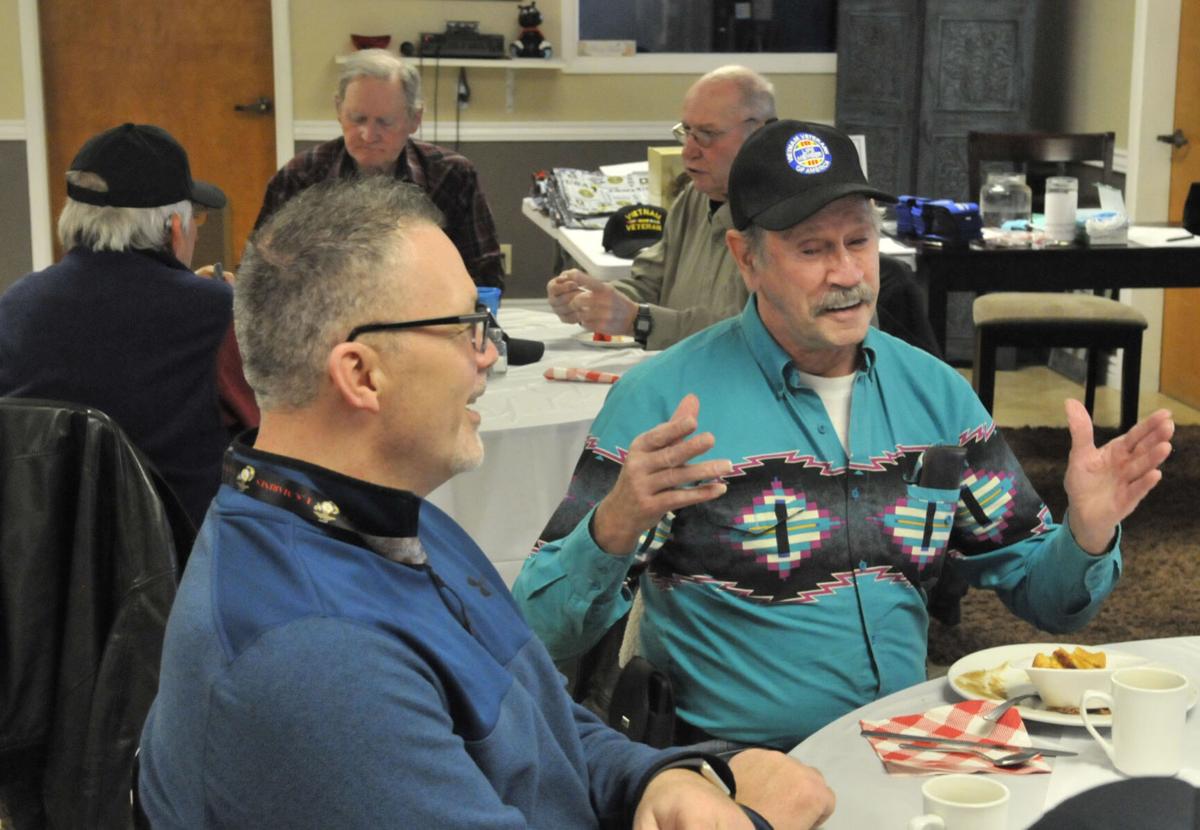 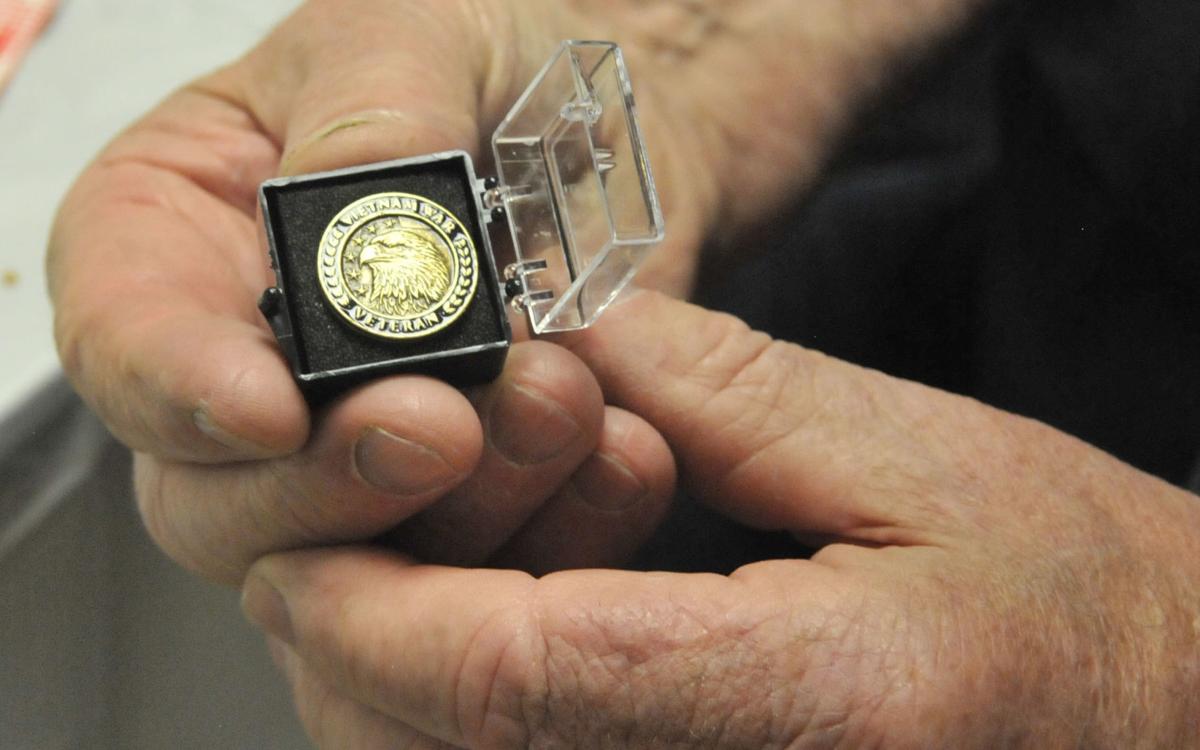 Vietnam War Veteran George Maas holds a pin given to him during a dinner held for Vietnam War veterans at the Minidoka County Senior Center. 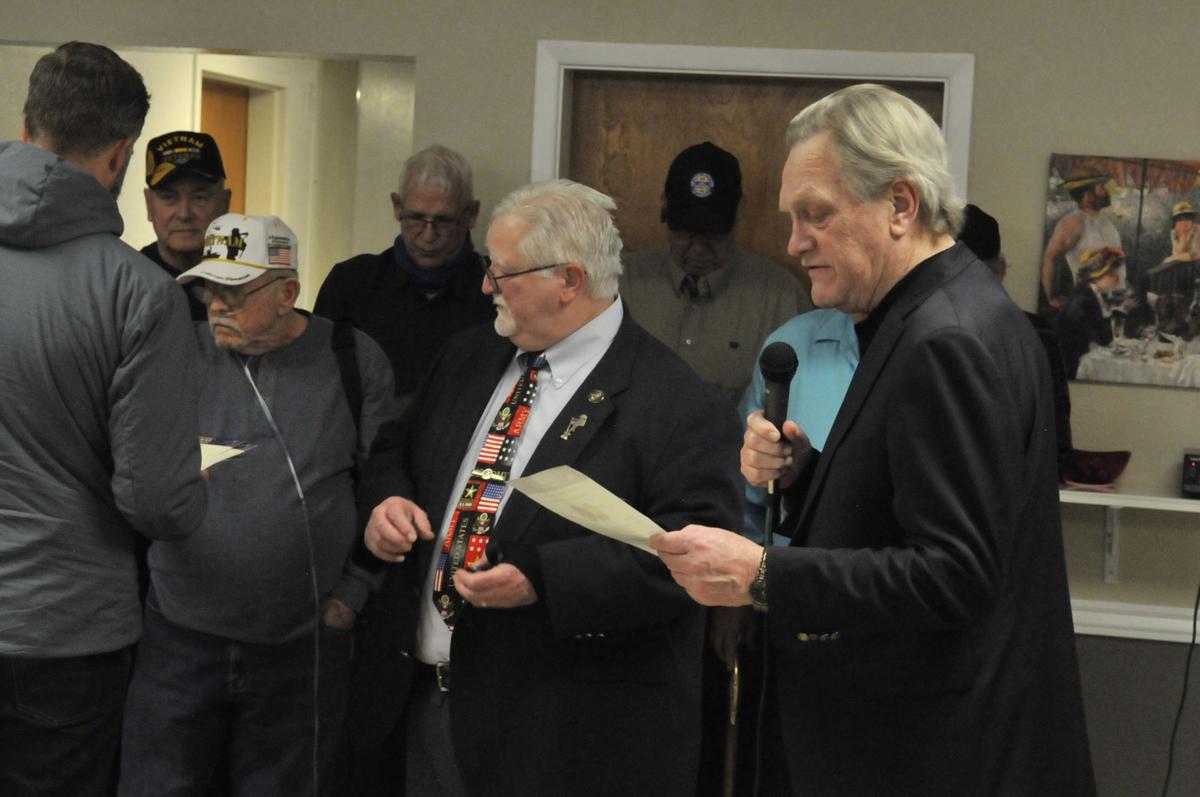 Congressman Mike Simpson, right, speaks during a veterans dinner in Rupert on Monday. 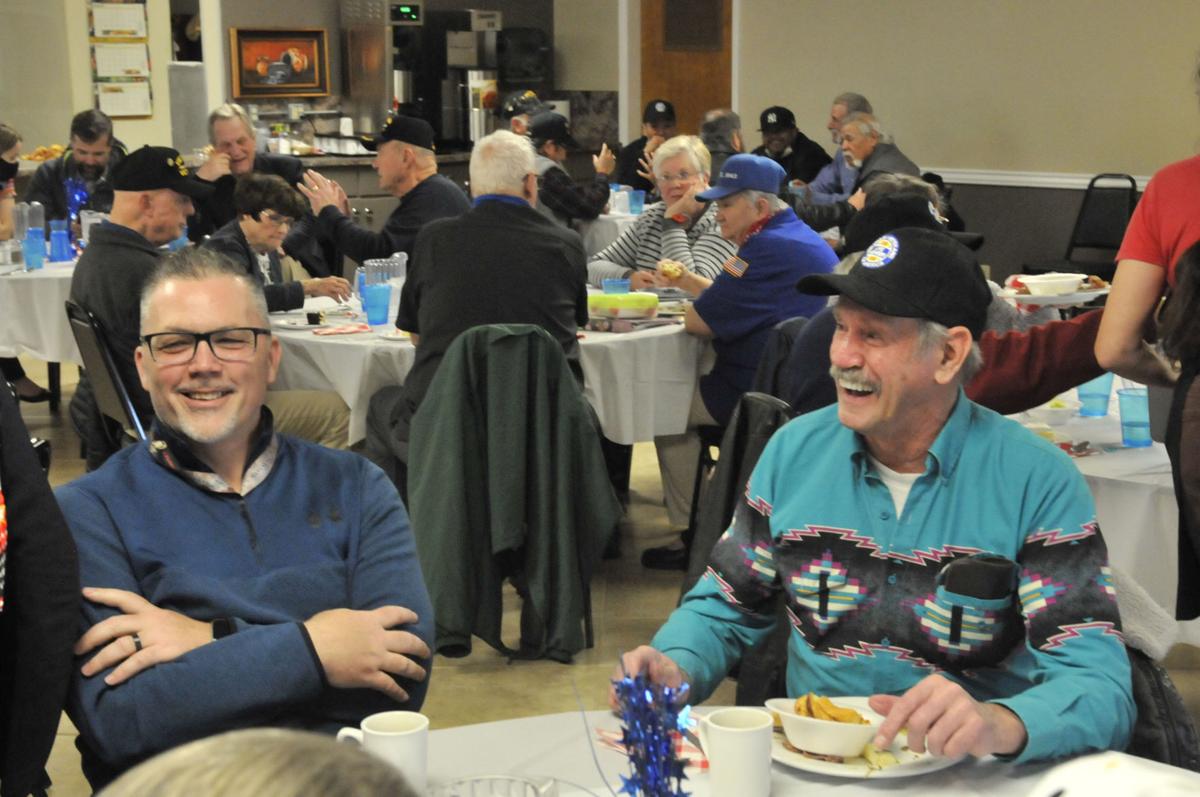