HEYBURN — The grassy ground around a 40-foot-tall tree undulated Sept. 7 during a wind storm that ripped across the Magic Valley before the majestic pine took a 3-second swan dive onto the roof of a Heyburn home.

Across the valley on Tuesday, electric companies and city crews were busy restoring power and moving downed limbs and trees blocking roads, while residents cleaned up the debris left on their property by the storm.

Brenda Adams and Ted Dazis had to wait for a tree removal company to fit them into the schedule to remove the massive tree that once provided shade for the front yard but now sat on the home’s roof.

For them, the day was filled with constant reminders of the event while tree branches blocked out the sunlight that normally filters through the window and a new green canopy went over the front door.

They also watched the surveillance footage that showed the ground bulging around the tree before it toppled onto the house.

Dazis installed a camera near the living room window just hours before the storm for security purposes. He had no idea it would capture a strange event.

“We were standing in the living room watching the storm and I saw the ground raising up on the east side of the tree,” Adams said.

When it fell at 7:20 p.m., she said, it landed across the width of the house and sprinkled its pine cones.

“I’ve never seen so many pine cones in the backyard before,” said Dazis.

The tree landed where there is good structural support, he said, but there is no way to estimate the damage to the home until the tree is removed.

It did not however, breach the interior of the home.

As the tree fell, Adams said, it looked like it was going to crash right through the window and possibly hit them.

She attempted to back up, she said, “but I was so scared I couldn’t move.”

“It happened too fast for me to even be scared,” Dazis said. “Not many people can say a tree fell on them and they didn’t even get a scratch.”

Adams said within seconds neighbors arrived to ask if they were OK and then returned to their home to grab saws to cut away some of the branches so the front door would open.

Along with the damage to the home and the loss of the tree, Adams is also mourning the loss of her flower garden now obscured by limbs and debris underneath the window.

“Every time I look at that tree my knees tremble and my heart pounds.”

A Paul woman died in a two-vehicle crash near Heyburn.

UPDATE: Murtaugh switches some classes to online only after students test positive for COVID-19

As the number of students with COVID-19 begins to rise, most Magic Valley schools have stayed the course on keeping in-person classes, but that changes next week for Murtaugh students.

After being postponed due to COVID-19, a jury trial for Gilberto Flores Rodriguez, who is charged with first-degree murder in a 1995 Cassia County teen’s death, was scheduled Monday for January 2021. 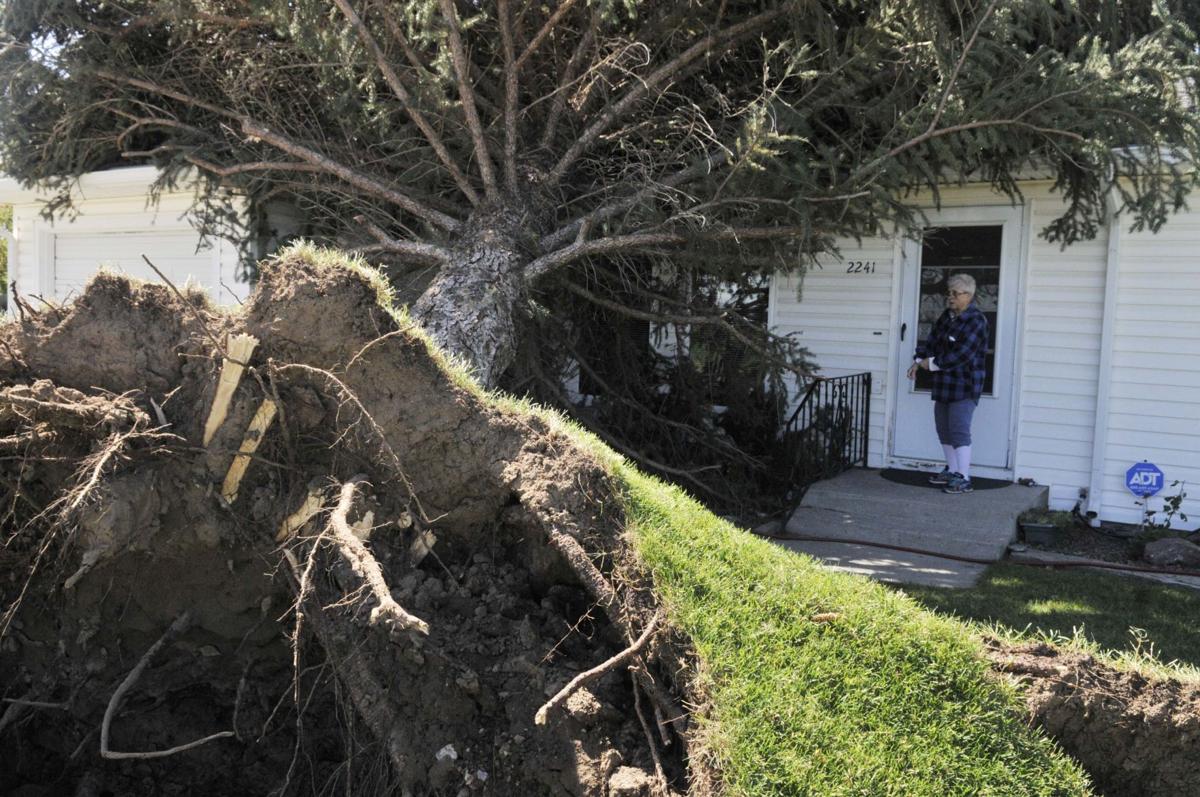 Brenda Adams shows the 40-foot-tall pine tree that toppled onto her Heyburn home on Monday. 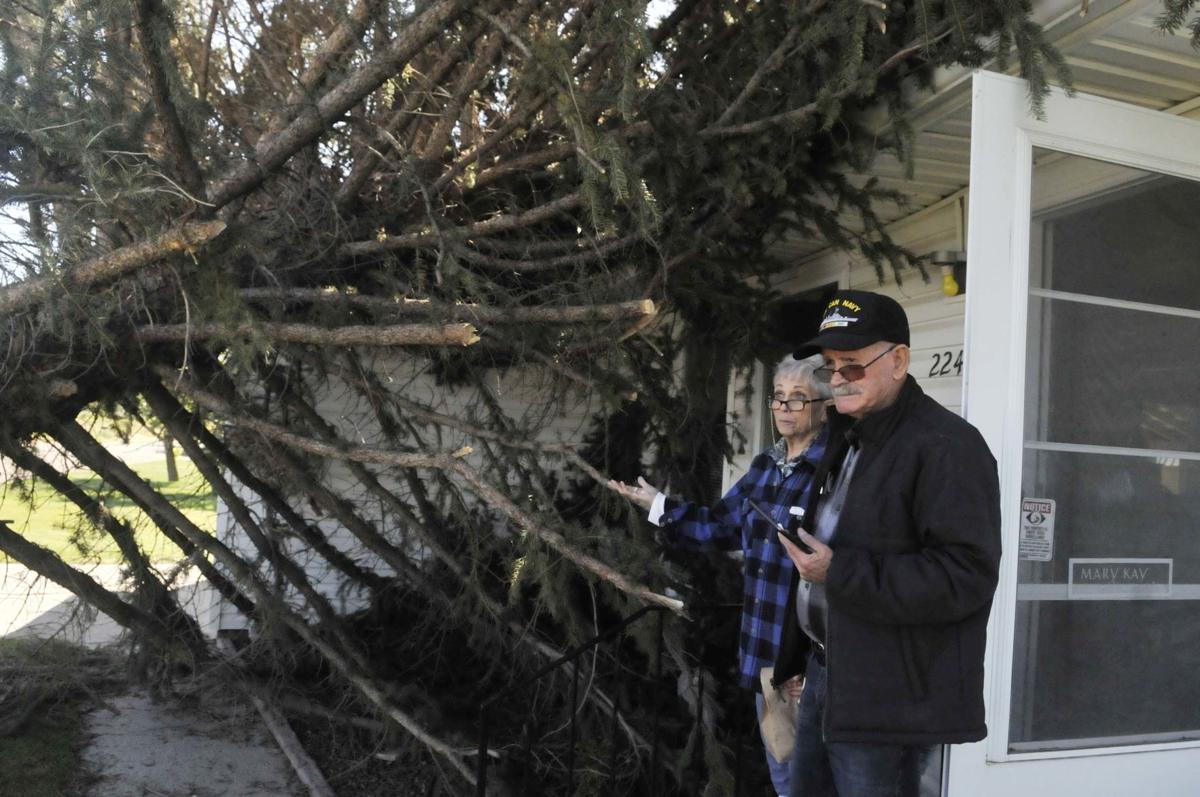 Ted Dazis and Brenda Adams talk about watching a pine tree fall onto the roof. 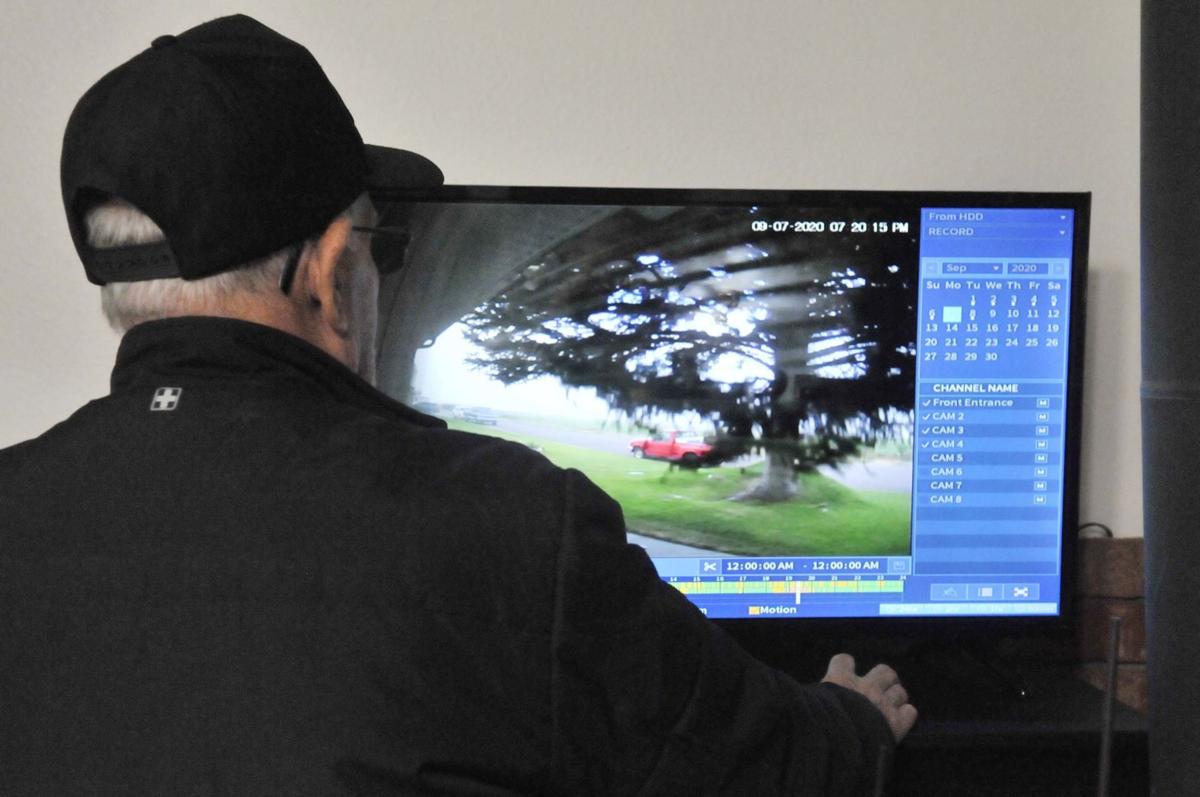 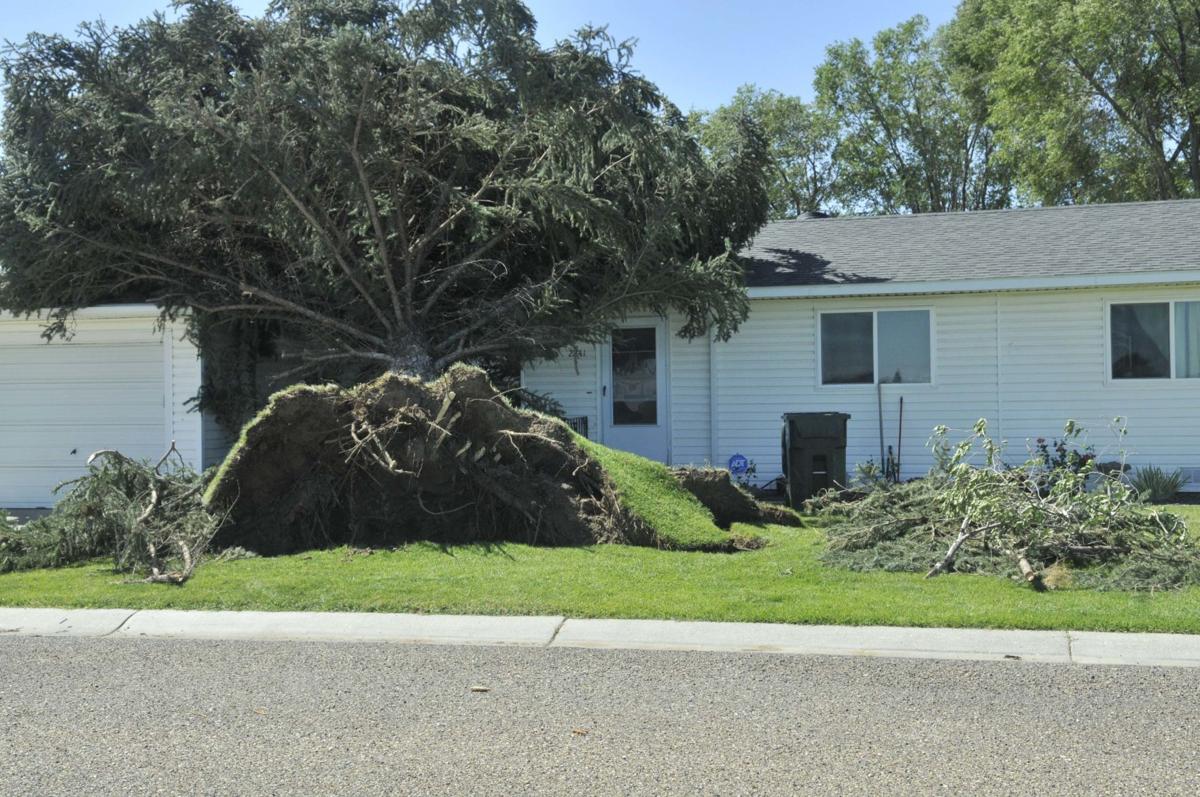 This tree on Kathleen Avenue in Heyburn was one of many that fell Monday during a wind storm.