HEYBURN — The Heyburn City Council appointed a new mayor on Tuesday during the city’s business meeting and elected a new council president after Mayor Mark Rosa was recalled during the Nov. 3 election.

City Attorney Paul Ross said it was a “unique situation” and there have not been many elected officials recalled throughout the state.

“Albion had one recently and other citizen groups have attempted it,” Ross said before the mayor’s appointment was made. Ross outlined the state code governing the change and said the appointment could be filled from within or outside of the City Council and the new mayor would serve until the general city election next November.

Justesen made the motion to appoint Galbraith, saying he’s served on the City Council for a number of years and she felt comfortable with him taking over the office of mayor.

“I am glad to accept it,” Galbraith said. “I feel like it is part of the responsibility I took when I ran for this council seat that I have now. This is the way the cards have fallen and I would take it for a year and then let the voters make the decision at that time.”

Galbraith thanked the council for their support.

“Hopefully we’ll move forward and have some healing in the city of Heyburn and move forward in a progressive manner,” he said.

Rosa was recalled in the election with 748 votes in favor of the recall and 440 against it after a group of Heyburn citizens said he was creating a bullying culture at the city offices and a hostile work environment for city employees, council members and the city attorney. They also said he refused to listen to citizens, oversteped his financial authority and was trying to impede the city’s sewer projects.

A group of Heyburn residents are circulating a recall petition for Mayor Mark Rosa, who they say is a bully and is misusing his authority.

The Heyburn City Council tabled an ordinance Wednesday that would restore the new mayor's authority to hire, fire and discipline city employees.

Teachers, administrators and lunch ladies at Burley High School received a surprise visit on Thursday to show gratitude for what they do at the school. 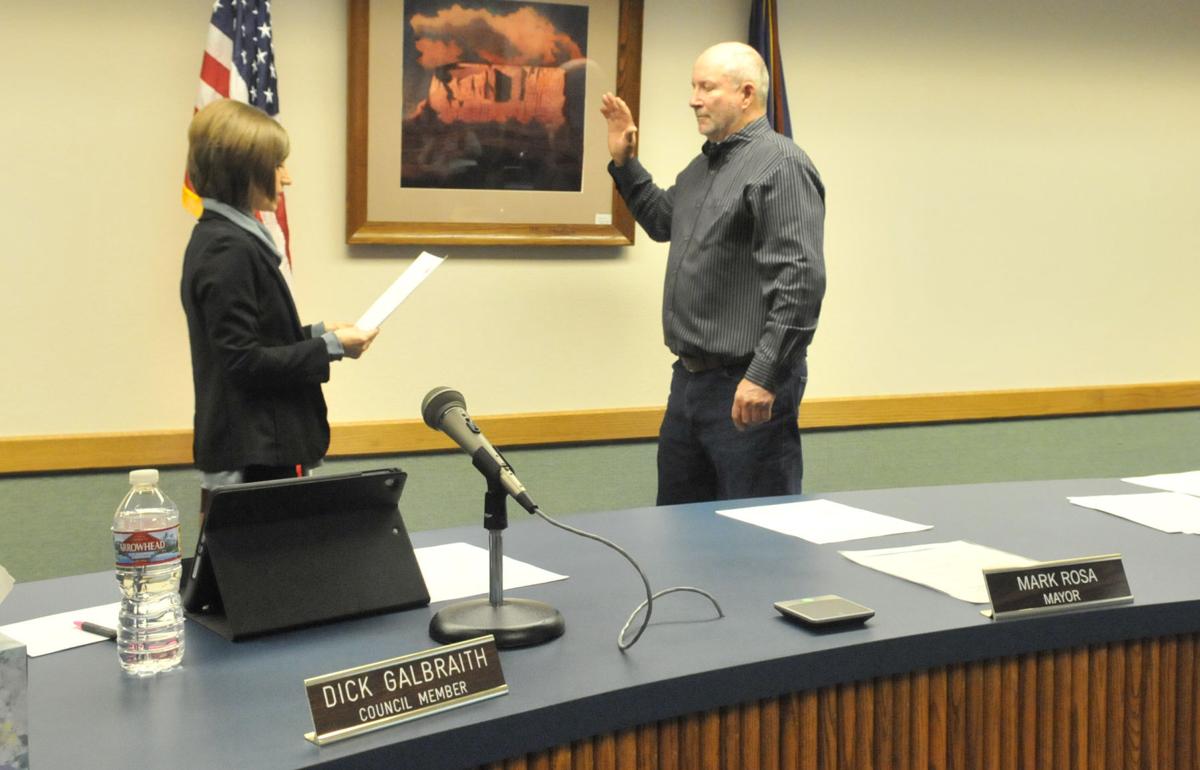 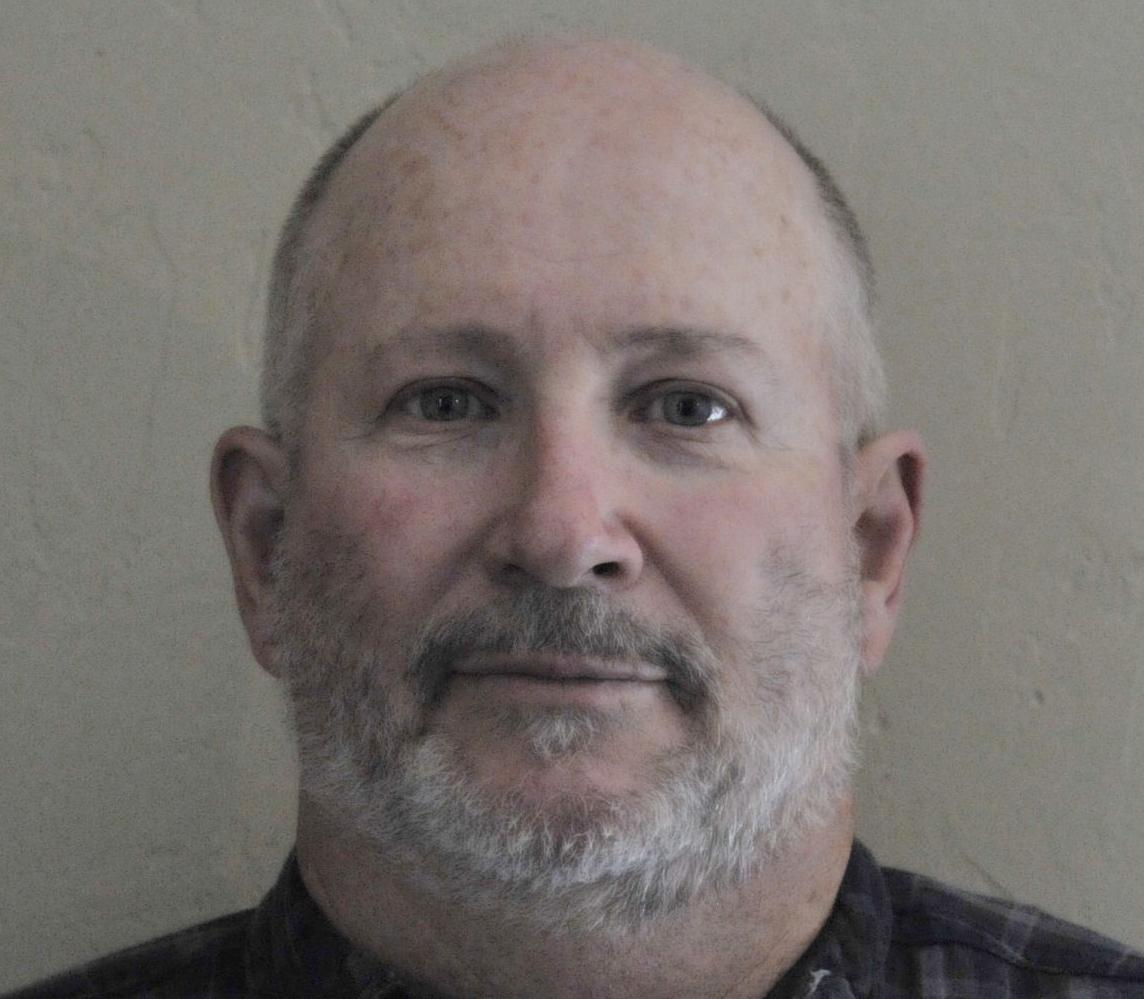 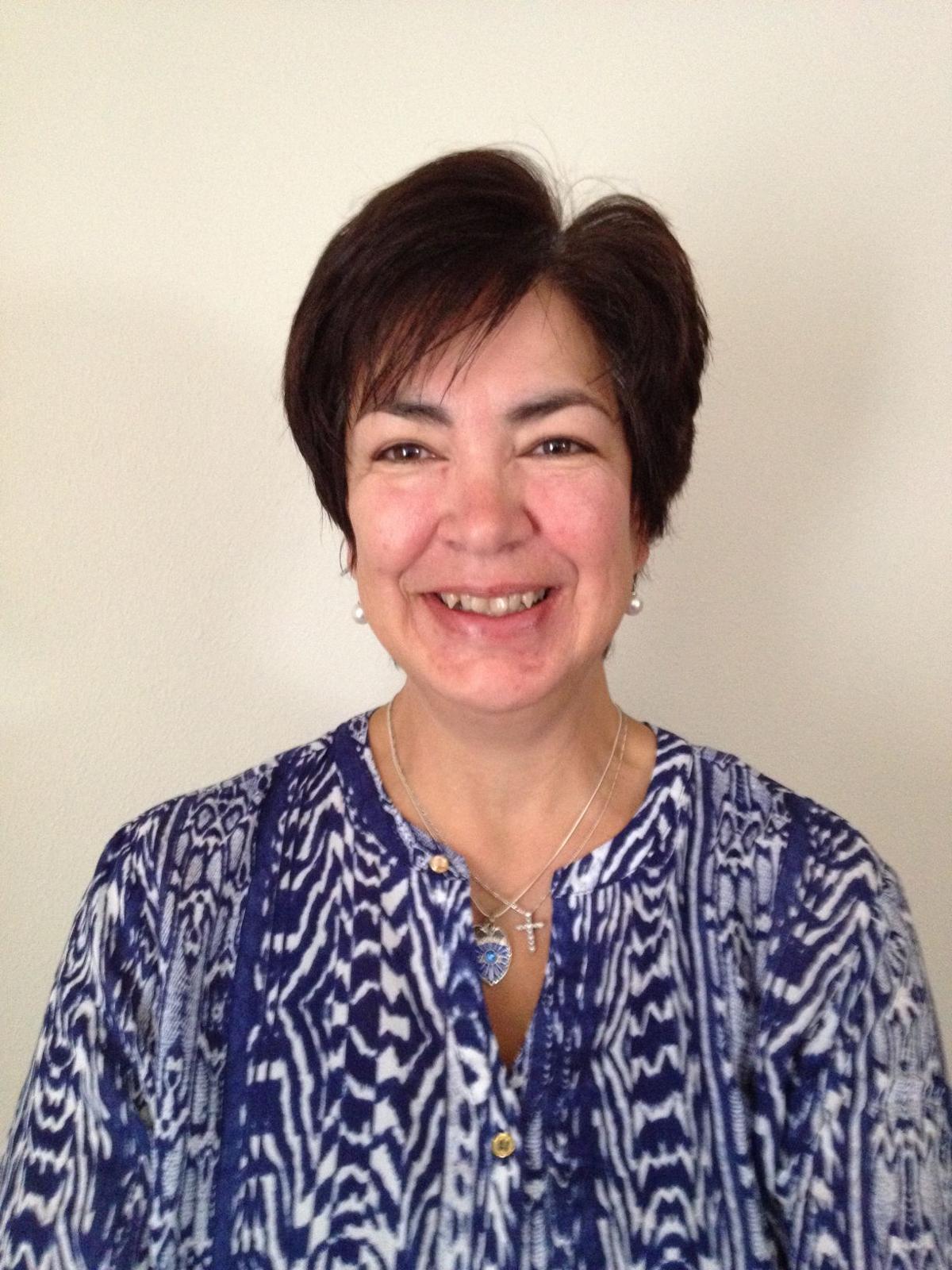