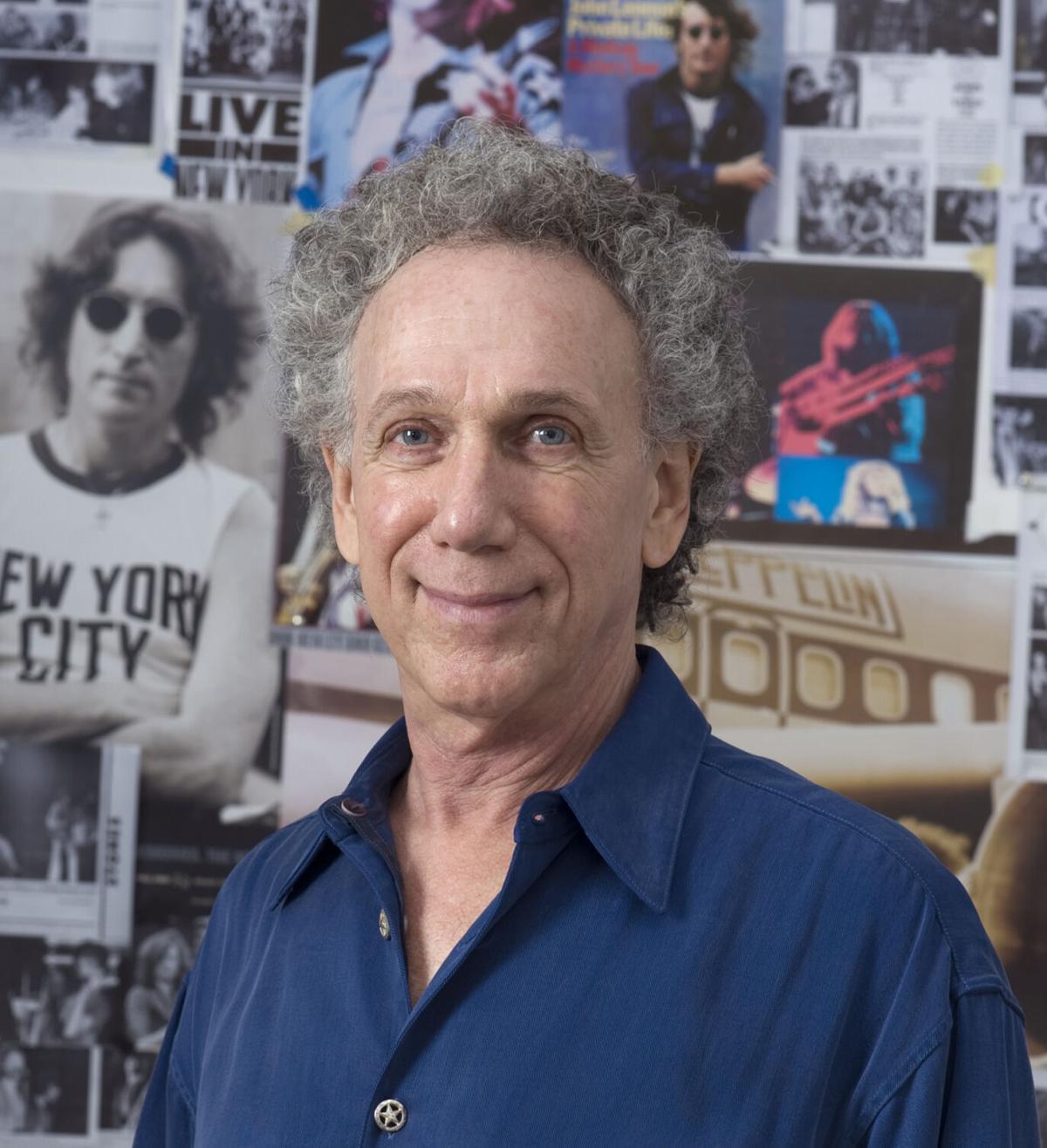 Photographer and author Bob Gruen said he heads to the Catskill Mountains to ski in winter and swim in the summer. 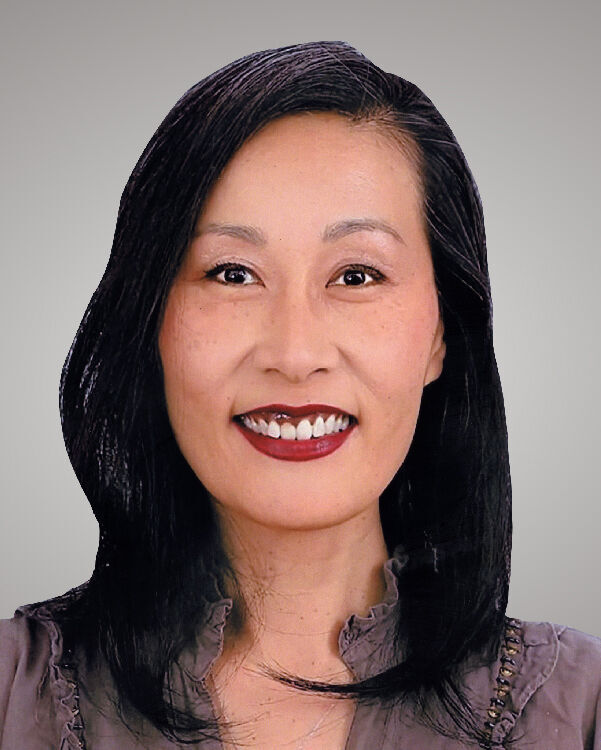 Bob Gruen is a pre-eminent roll ‘n’ roll photographer who has captured images of icons such as John Lennon and Yoko Ono, the Rolling Stones and Tina Turner. In his latest book, “Right Place, Right Time: The Life of a Rock & Roll Photographer” (Abrams Press, $32.50), Gruen shares his stories and photos. Though he has traveled worldwide, he still remembers his first big solo trip. “My mom sent me to a school in Switzerland the summer I was 15,” said Gruen, who was born and raised in New York. “I traveled alone through Dublin and Paris and Geneva to get there. It was amazing. I loved traveling and eating new foods. I met students from other countries and learned about their cultures.”

Q: What was it like being out and about with John and Yoko in New York City?

A: They enjoyed living in New York because they could walk down the street or in a park or go to a restaurant and not be bothered. People would recognize them, of course, but New Yorkers are discreet and would let them be. New York has great studios to record in and musicians to work with and they enjoyed the normality of riding in my Volkswagen when I would drive them home after a session.

Q: How did some of your most memorable photo shoots come about?

A: Favorite location memories start with taking the Clash to Mt. Tamalpais just north of San Francisco. It’s one of my favorite places in the world and when I told the band I was going there, they asked if they could come along. We had a relaxing visit, but on the way back my brakes started to fail! I pulled the emergency brake and got the car stopped just in time. On tour in Japan with Kiss, we arranged to go to some classic spots in Kyoto. The day before the shoot, I had a taxi driver take me around town to find some good possibilities and I took Polaroids. That night I showed the pictures to the band and we picked three places. The next day, the taxi driver took me back to the places with the band following in a van. But after visiting the first location, people started following us. By the time we got to the third place, I was leading a procession several blocks long of fans in their cars as we drove through the quaint streets. And I stopped in Paris on the way home from a trip and found out Tina Turner was there filming a promotional video. I connected with her and got some great photos of her in front of the Eiffel Tower.

Q: People would imagine that being on a tour bus with the Sex Pistols was chaotic. What was it really like?

A: There was a lot of chaos around the Sex Pistols shows on their U.S. tour in ’78. But on the bus, we were actually very mellow — the band drinking beer, smoking pot and listening to dub reggae music. Funny thing is that when you got to know them, they were all pretty nice guys, but their reputation preceded them. The band was indeed in awe of the U.S., just enjoying listening to American accents, going to a strip club in Atlanta, the Whiskey a Go Go in Los Angeles and buying leather biker jackets in San Francisco.

Q: What is your best and/or worst vacation memory?

A: We had a worst and best experience flying from Paris to New York for my wife’s fashion design job. Our flight went through Rome, but due to a mechanical problem we missed our connection in Rome to New York. The airline clerks gave us vouchers for overnight and dinner at a hotel. We had a very romantic, excellent Italian dinner on the roof of our hotel overlooking the Colosseum and then went for a long romantic walk around the fountains and squares of Rome. But the next morning at the airport the clerk manager refused to honor our return tickets, yelling at us and accusing us of fraud. I got so loud demanding our flight home and arguing with him the Carabinieri with machine guns almost arrested me.

Q: What untapped destination should people know about?

A: Tortola is a great place to relax for a few days.

Q: What are your five favorite cities?

Q: Where would you like to go that you have never been to before?

A: Bali or Kathmandu.

Q: How important is travel in your life and work?

A: Since my work is often spontaneous, I do travel for work. For 25 years, my wife got to travel for her work as a fashion designer. We often tack on a few days of vacation after the work. Our favorite place would be Crete. We made friends with some rock musicians who live there, and they invited us. We went for a long 10 days in 2013 and had such a good time we managed to return in 2016.

(Jae-Ha Kim is a New York Times bestselling author and travel writer. You can respond to this column by visiting her website at www.jaehakim.com. You may also follow “Go Away With…” on Twitter at @GoAwayWithJae where Jae-Ha Kim welcomes your questions and comments.)

How ski resorts are returning safely for the 2020-2021 season

Good news for outdoor enthusiasts, skiing is back for the 2020-2021 season.

4 Benefits You Need From Your Travel Credit Card in 2021

How much value did you get out of your Priority Pass membership this year? Did you ever use Global Entry in 2020? Sure, travel credit cards can offer luxurious benefits…

Given the prevalence of remote work and increasing options to live and work from abroad, here you'll find some of the most popular travel insurance options for digital nomads.

Renting Hotels for Big Events Is Dirt-Cheap … for Now

It’s no secret: Hotel ballrooms, boardrooms and rose gardens that once commanded big budgets for conferences, cheer competitions and wedding ceremonies have now been mostly vacant for months. For people…

Ask a Points Nerd: How Can I Celebrate the Holidays Without Travel?

For months, the question has loomed: Should we travel for the holidays? Like almost every question this year, the answer has been a resounding “it depends,” but every day the…

Watch Now: Airplane meals from around the world

The mysterious world of in-flight meals

The mysterious world of in-flight meals

Photographer and author Bob Gruen said he heads to the Catskill Mountains to ski in winter and swim in the summer.