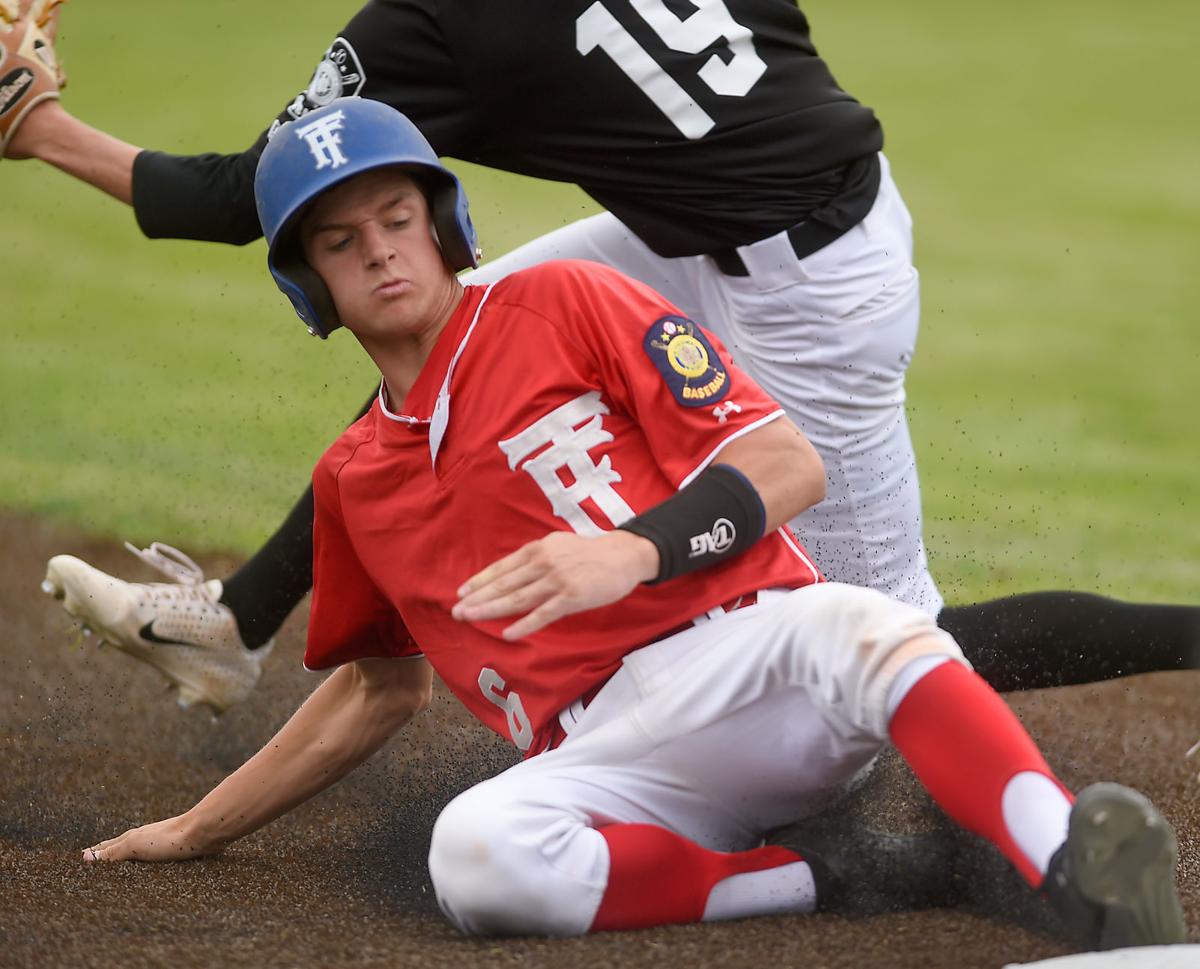 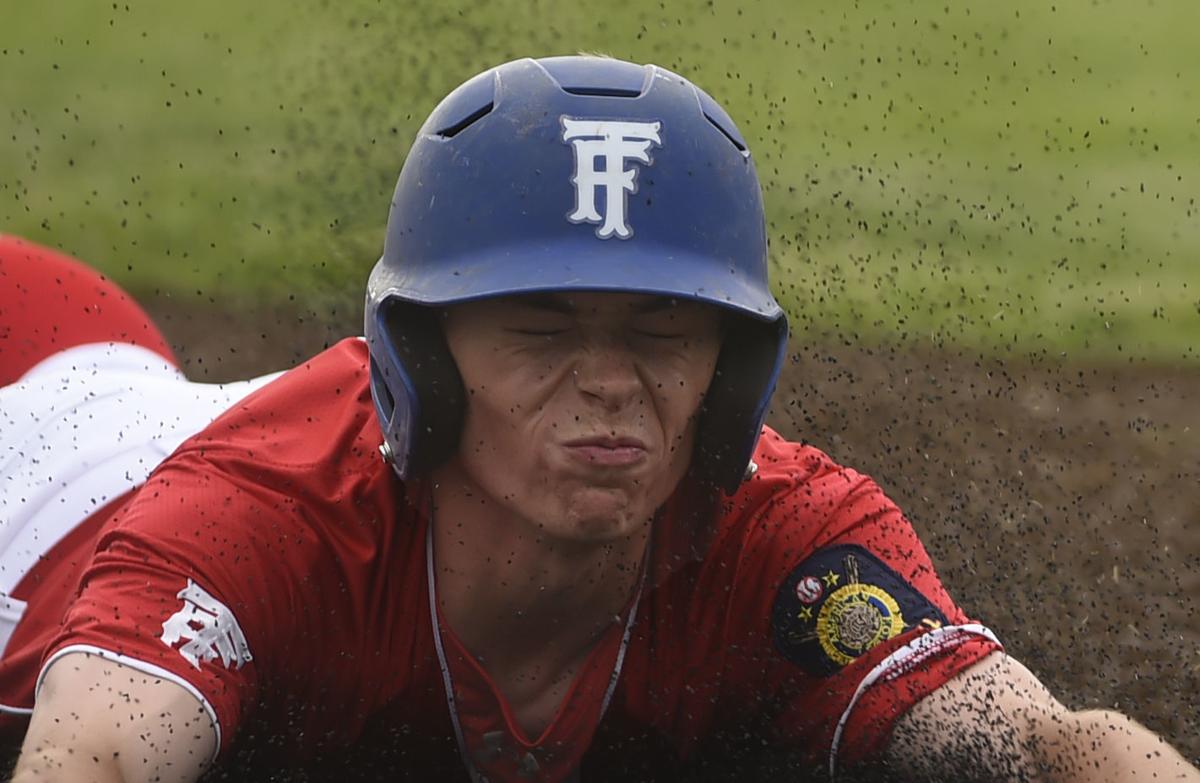 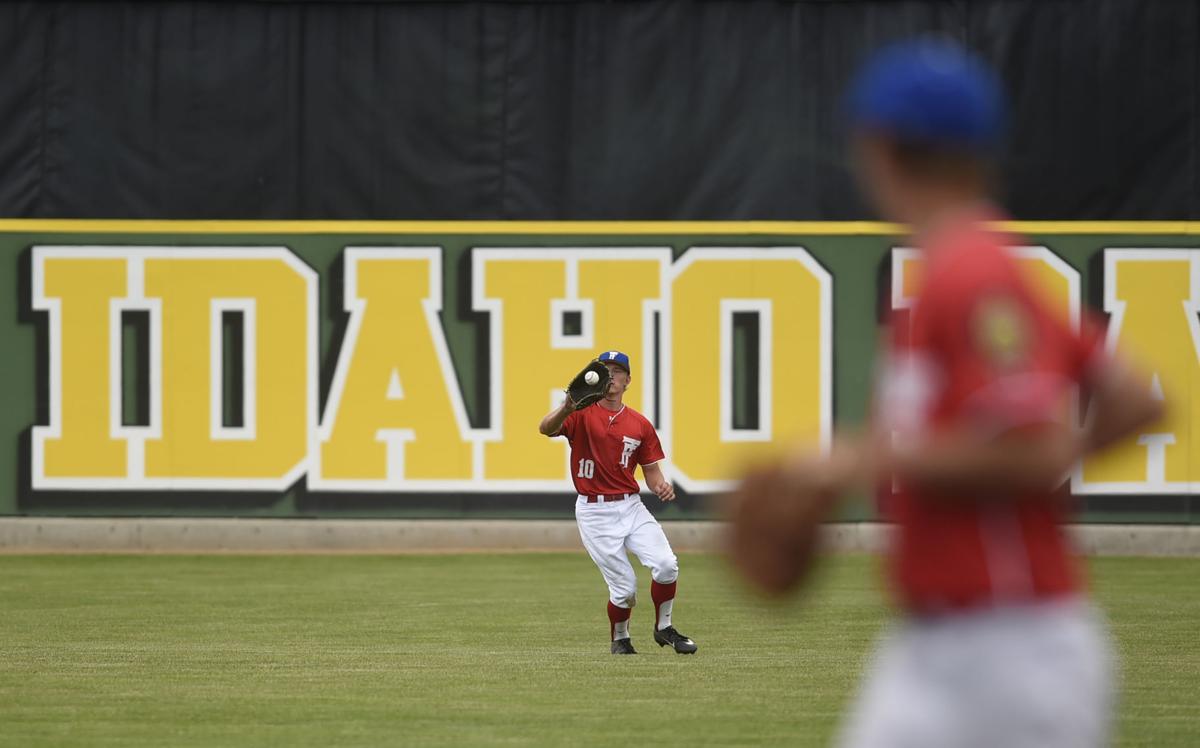 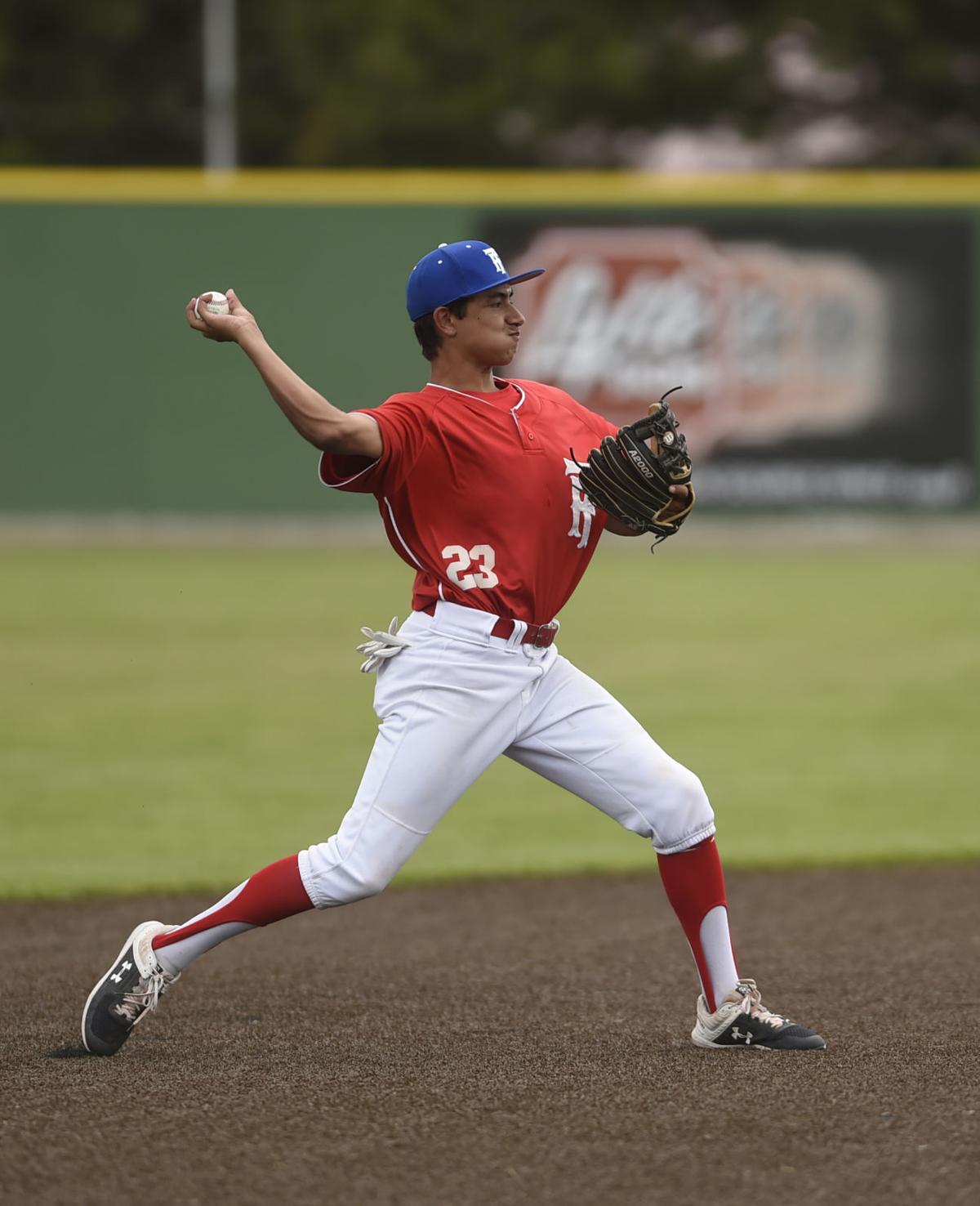 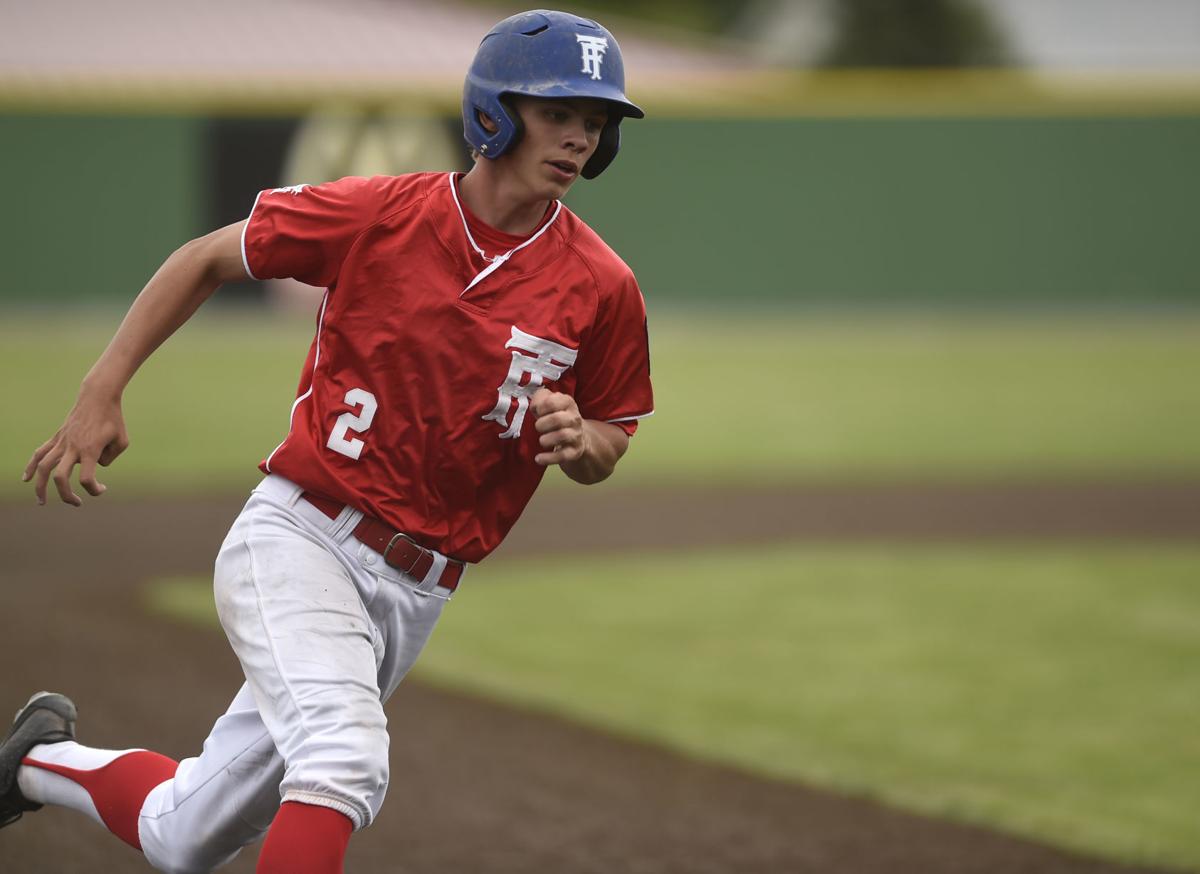 TWIN FALLS — It was a tale of two very different games for the Twin Falls Cowboys legion baseball team Thursday night at Skip Walker Field. They split a doubleheader with Blackfoot, winning the first game 4-0 and losing the second 11-1 in six innings.

Twin Falls struck early in game one by scoring two runs in the first inning on RBI singles by Sam Hoggarth and Carson Walters. Payton Brooks, the starting pitcher for Blackfoot, settled in after that, and the game became an efficient, quickly-moving showdown between two defenses.

But Magnum Hofstetter’s do-it-all performance gave Twin Falls the edge. He pitched a three-hit complete game shutout, striking out five and walking one.

“I hadn’t pitched all week, so I had a little more adrenaline to come out here and just give it all I’ve got,” Hofstetter said.

He also went (2-for-3) at the plate and stole three bases.

“He’s kind of our spark plug that just gets things going,” Twin Falls coach Tim Stadelmeir said. “He’s an all-around good high school player, and if he keeps progressing, hopefully he’ll have a chance to play at the next level.”

Kaden Stutzman hit an RBI triple in the third, and Hofstetter provided a run in the fifth by stealing second and third before taking home on a throwing error.

Blackfoot threatened to close the gap in the sixth when they got two runners on with no one out. But Walters made a difficult catch on a fly ball in center field, Hofstetter got a strikeout, and Chase Turner grounded into a fielder’s choice to end the inning.

Game two heavily favored Blackfoot, who piled up 16 hits, including five doubles. They scored in every inning except the second.

“In the first game Hofstetter threw a lot of strikes, he didn’t walk guys, and we played defense behind him,” Stadelmeir said. “In the second game, Stutzman was throwing strikes, but I thought he had a little bad luck. We had a couple of errors, but some of those (hits) were just baseball, where the ball finds a hole.”

Walters scored Twin Falls’ only run of the game on a passed ball in the sixth. Tai Walker had two hits a walk in game two.

Six Blackfoot players had multi-hit games, led by Isaiah Thomas, who went (3-for-4).

Twin Falls will be back in action next on Monday for a home doubleheader against Pocatello. Then, on June 20, they’ll begin a tournament in Omaha, Nebraska and attend the College World Series.

Burley 10, Wendell 2, 5 inn.: Kody Condie went (3-for-3) with a pair of doubles for Burley and added an RBI and scored a run. He also pitched a one-hit complete game. 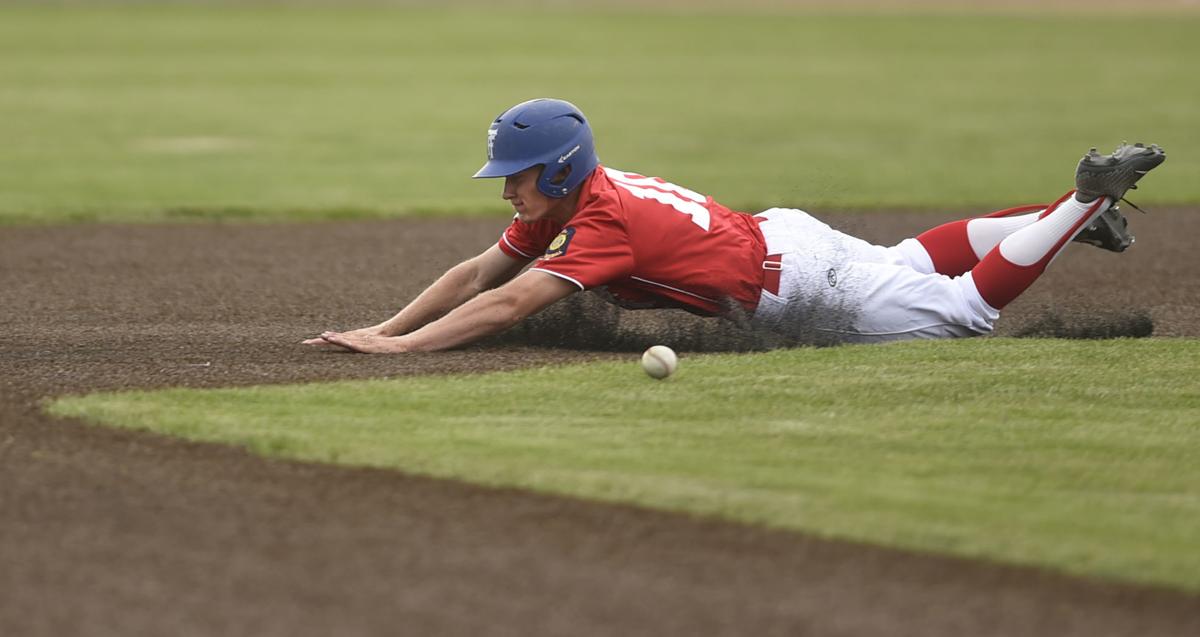 Twin Falls Cowboy Carson Walters beats the tag and slides into second base against Blackfoot during a legion baseball game Thursday at Skip Walker Field in Twin Falls. 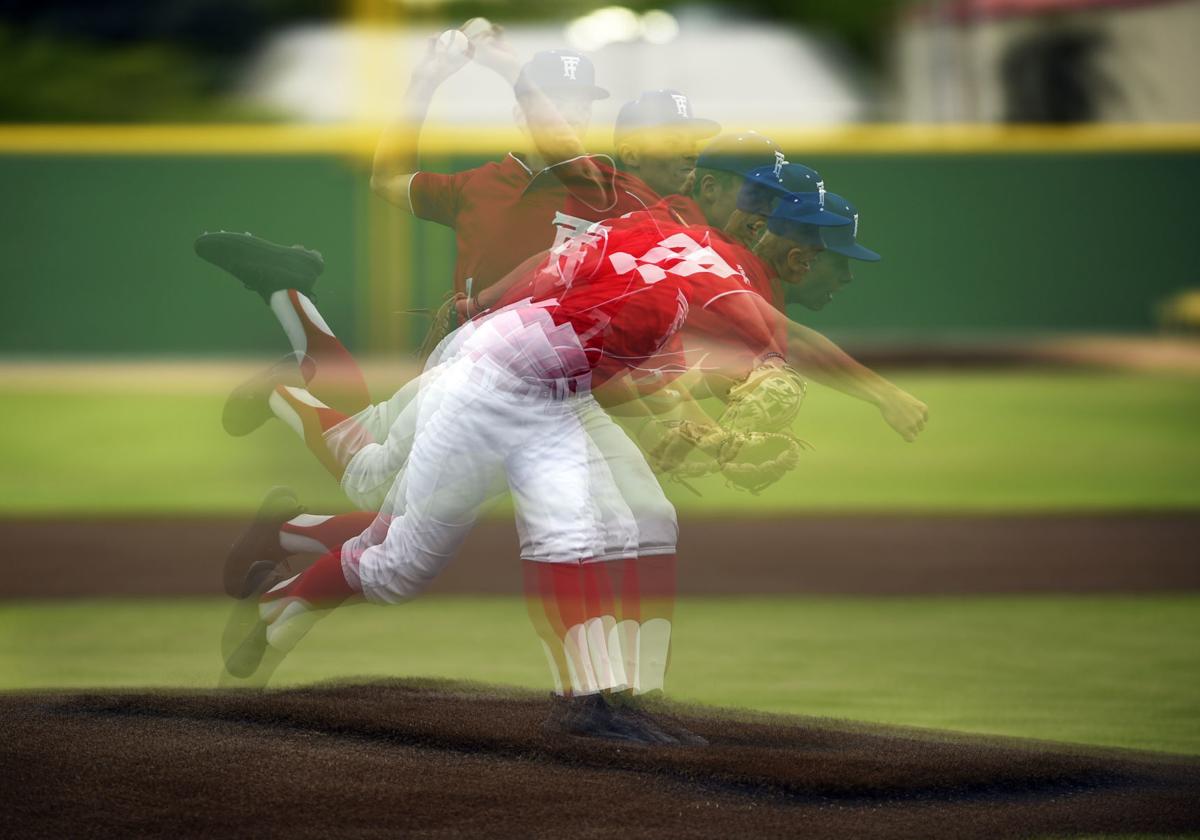