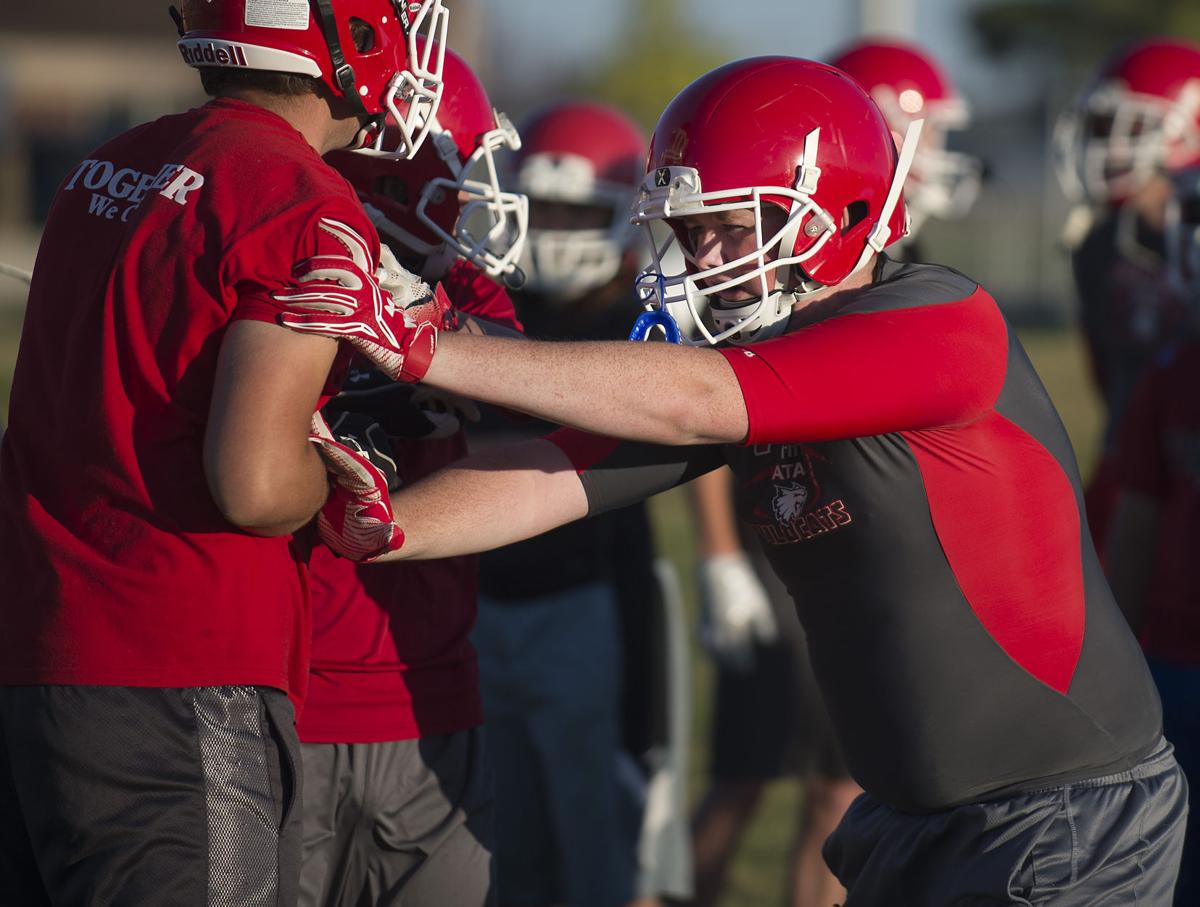 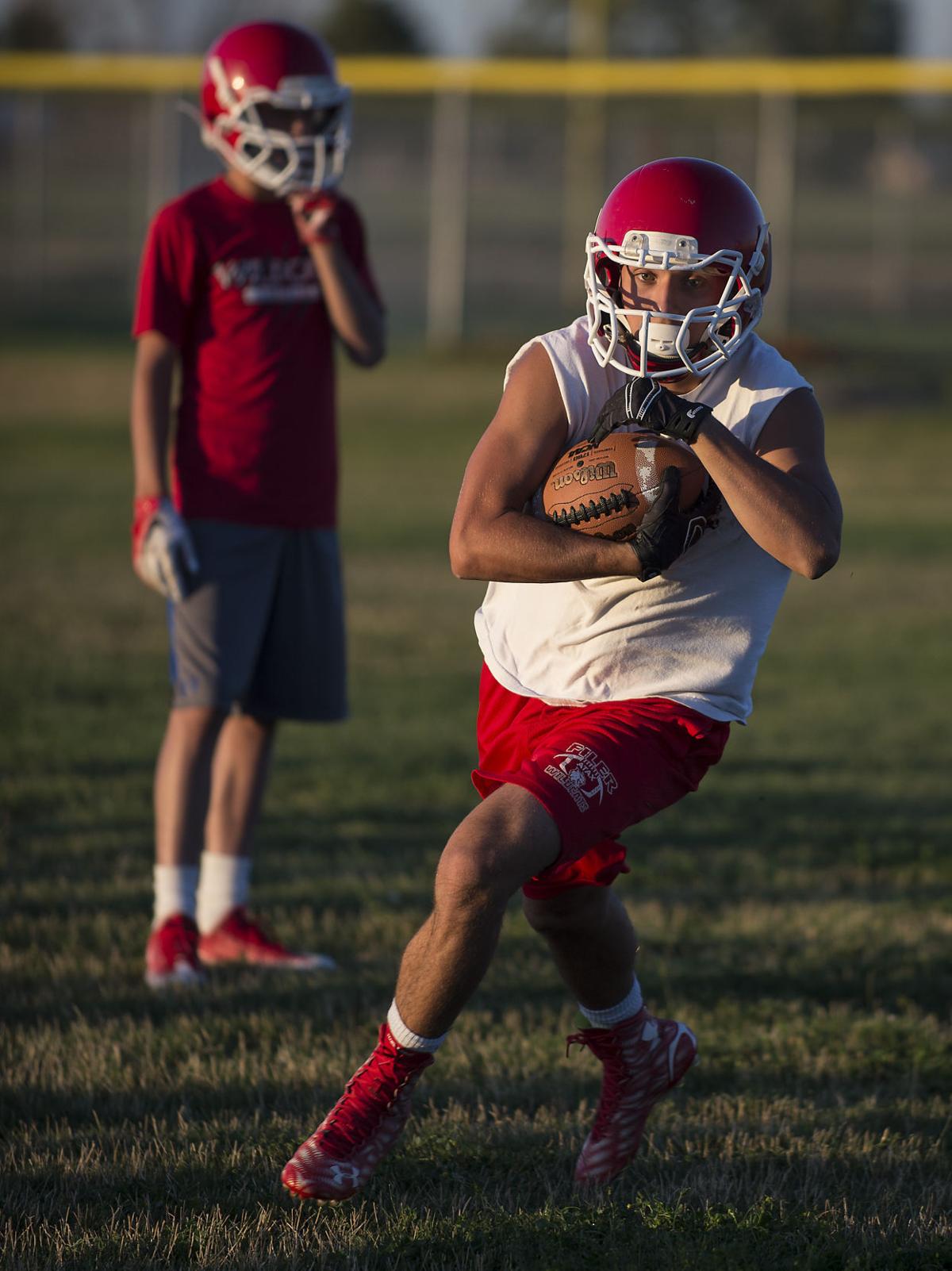 FILER — To say the last few months have been a rollercoaster for Rob Anderson would be an understatement.

Anderson was named Filer’s head football coach in early June after the firing of Robert Kohler. Though he is from Idaho originally, Anderson’s last coaching stop was in Wyoming.

Even as fall practices began this week, Anderson was still without a permanent residence within the confines of Filer.

“It’s definitely been a whirlwind. We’re still looking for places to live,” Anderson said with laugh. “Right now, (we’re) staying with the in-laws in Kimberly.”

Though he isn’t completely settled down in his new home quite yet, Anderson has a definitive vision of what this Filer football team is and what he wants it to look like in the future.

He knows his team is young. He knows this season could be tough. But Anderson also knows he has some solid skill players to work with and a team willing to do what it takes to get better.

“It’ll be kind of a growing year. We know that,” Anderson said. “We want to go out and win some ball games and try to get some success going and hopefully build off that and get more kids coming out.”

Filer went 2-7 a year ago and was blown out in its playoff matchup against Sugar-Salem, 48-0. The team returns roughly seven combined starters on offense and defense.

Despite what might look like a less than ideal situation, Anderson believes the roots are there for his team to have success, as he said the running-based offense he has implemented is similar to concepts his players ran in youth football.

“I think there’s a good foundation,” said Anderson. “I don’t think it’s a new thing to them. I think it’s just bringing it back.”

Anderson also noted that center Ben Lammers has emerged as a team leader for a squad somewhat devoid of experience.

While the pieces for a successful program may already be in place, Anderson has brought his own twist to the Filer program.

Anderson doesn’t want his players to be worried about last season’s 2-7 finish, its playoff loss or a game two months from now. He wants the team to be focused in practice each and every day and for his players to take things one day at a time.

That’s how he believes Filer will get back on track.

Tom Brady talks about what he looks forward to in retirement

Cam Heyward apologizes after punching Justin Herbert in the stomach

Cam Heyward apologizes after punching Justin Herbert in the stomach

World Cup 2022: Which teams qualify for the Qatar finals?

World Cup 2022: Which teams qualify for the Qatar finals?