The high school football season kicks off Thursday. Here are some games to keep an eye on this weekend involving Magic Valley teams.

Burley came out with a 29-26 win to open the season last year, and Jerome will be looking for payback. Dylan Corless will make his debut as head coach for Burley, and both teams will look to improve on 3-6 records from last year.

Carey, the defending state champions in 1A Division 2, brings quite a few players back and will look to get off to a strong start against Dietrich, who was a playoff team last year.

The defending 2A champion will hit the road to play the defending 3A champion to open the season. First-year Declo head coach Joshua Stewart faces a tough task out of the gate against the Diggers, who bring back a wealth of talent and experience. The Hornets graduated lots of key pieces from its back-to-back title-winning teams.

After coming up just short in last year’s 1A Division 1 state title game, Oakley is bringing back plenty of talent under first-year head coach Brennan Jones. They’ll face an early-season test against the Wolverines, who should be a force to be reckoned with in 1A Division 2.

Second-year head coach Chad Evans and the Trojans have their work cut out for them in this year’s opener. Idaho City is coming off an 8-2 season and brings back a wealth of experienced players.

These two teams are tied for fifth in the Idaho preseason statewide media poll and will get a chance to square off right out of the gates. 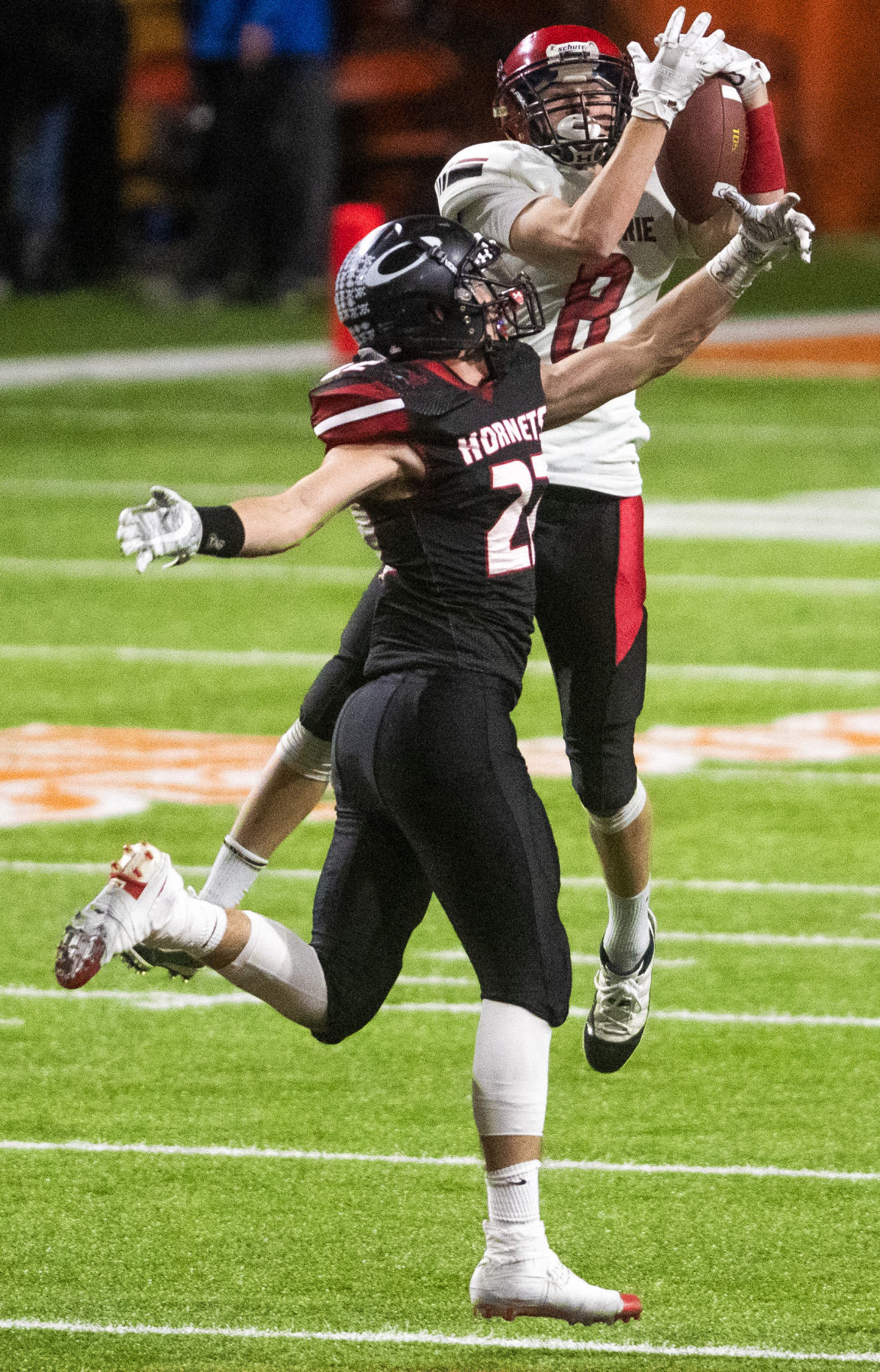 Oakley linebacker Josh Nyman tries to get in the way of a pass caught by Prairie junior Damian Forsmann on Nov. 9, 2018, during the 1A Division I State Semifinal game at Holt Arena in Pocatello. 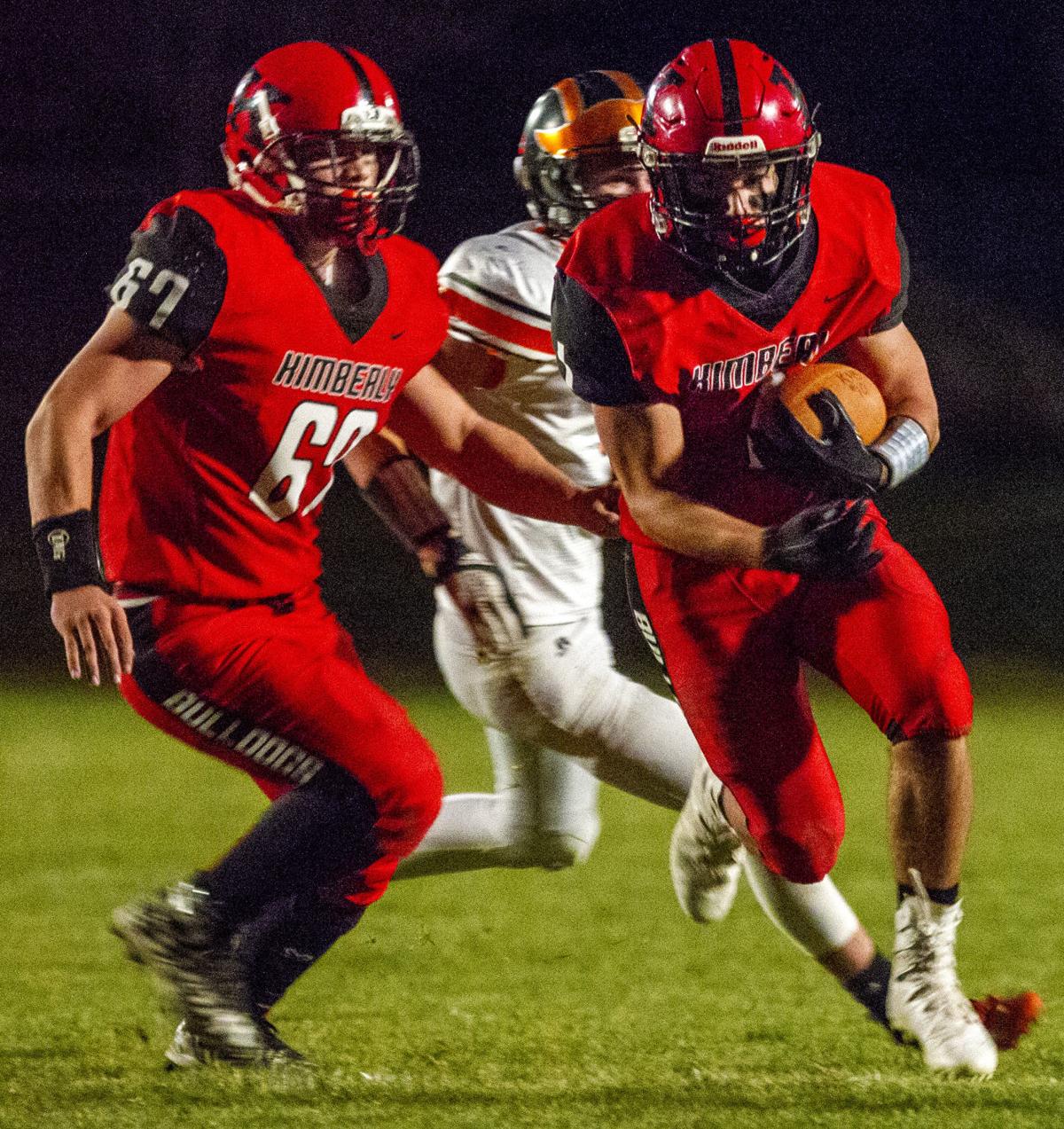 Kimberly running back McKade Huft carries the ball down the middle during the 3A state quarterfinal game at Kimberly High School in Kimberly.