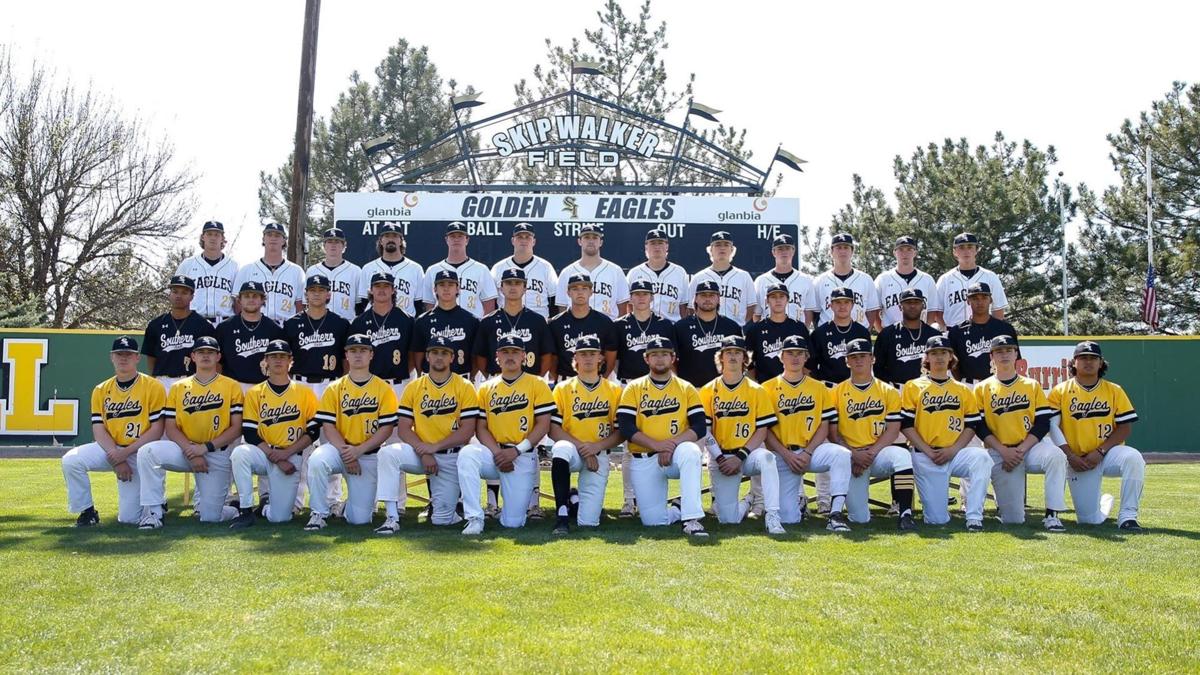 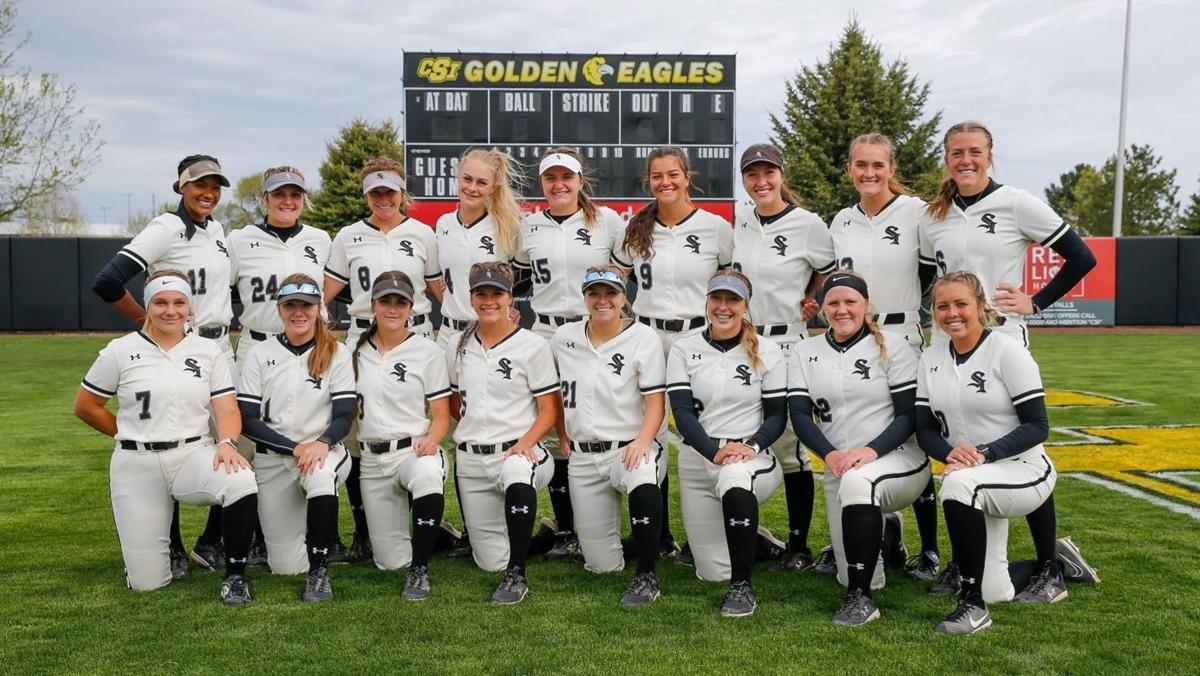 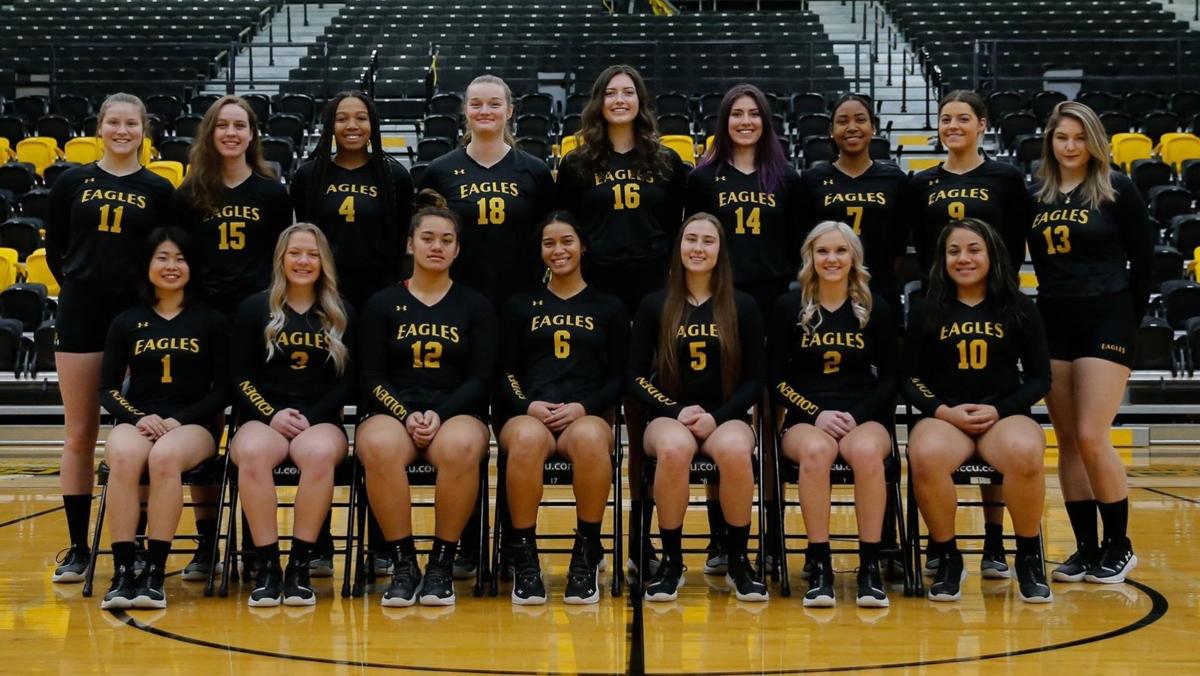 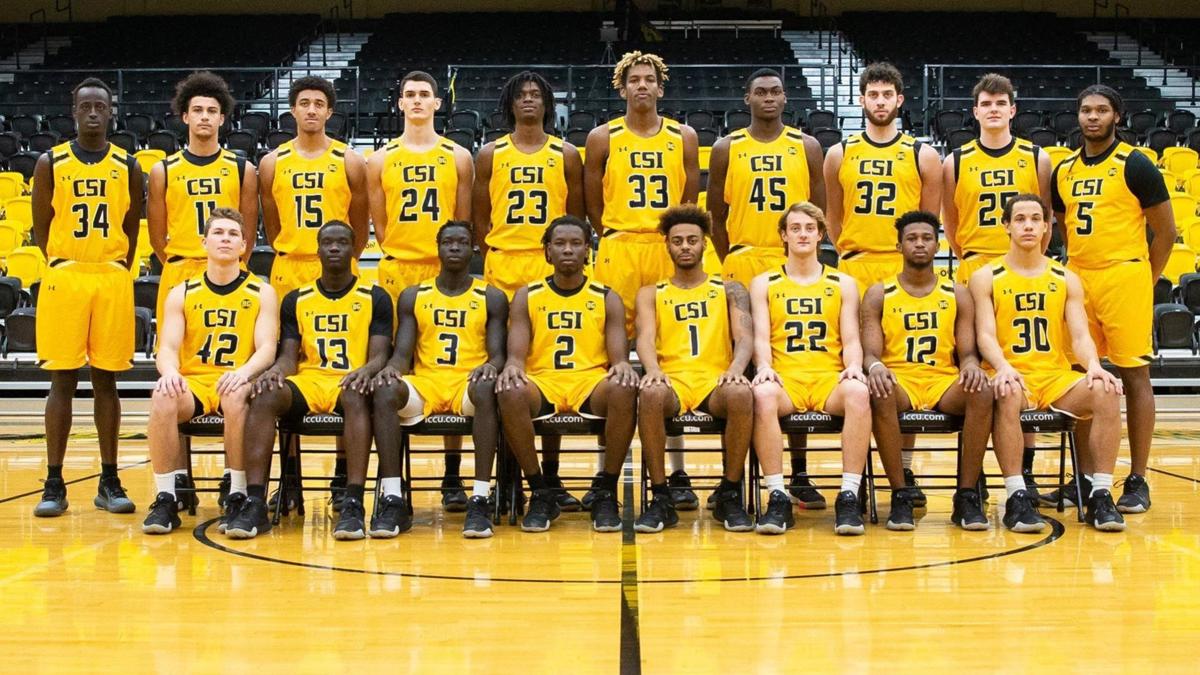 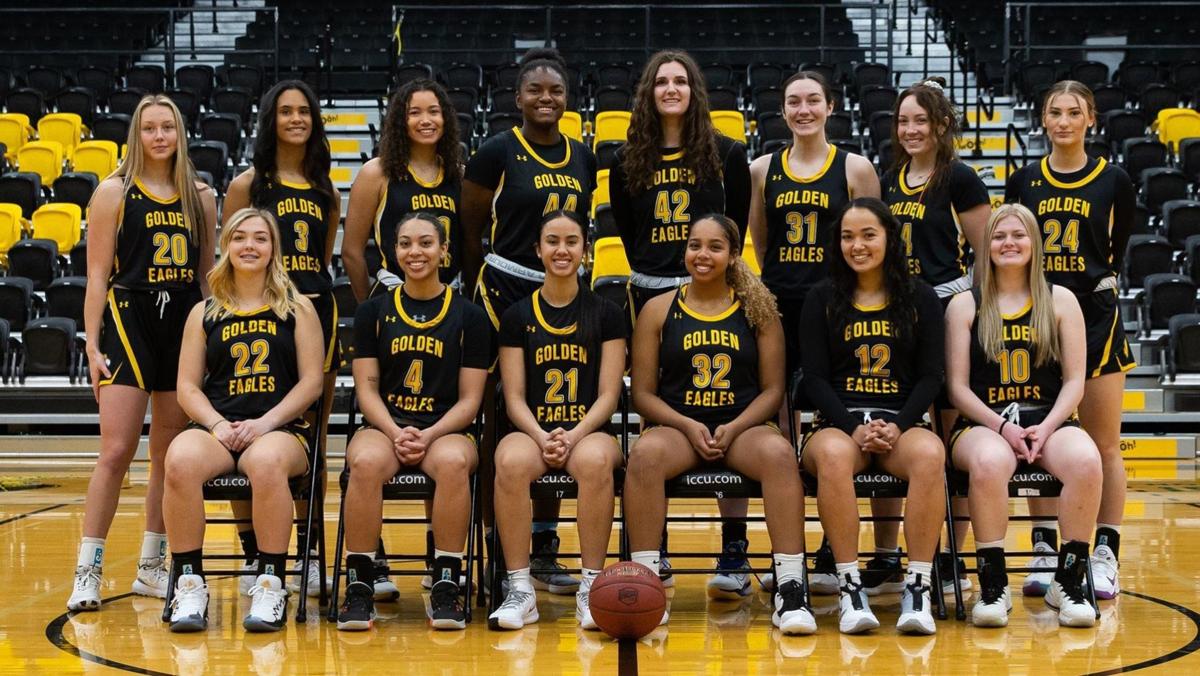 TWIN FALLS, Idaho—Not only did the College of Southern Idaho Baseball Team post a team GPA of 3.51 for the 2020-2021 academic year, ranking fourth in the nation of all NJCAA baseball programs, but also landed 20 individuals on the NJCAA All-Academic Teams.

Rounding out the academic honors on third team with GPAs between 3.60 and 3.79 were Andrew Baughn, Colton Carpenter, Taye Newman, Zack Peterson and Carson Schow.

The baseball team tied for the highest GPA in the athletic department.

TWIN FALLS, Idaho—The College of Southern Idaho Volleyball Program had eight individuals as well as the team honored for their work in the classroom.

As a team, they posted a 3.41 overall GPA to be recognized as a NJCAA All-Academic Team.

TWIN FALLS, Idaho—The College of Southern Idaho Softball tied for the highest GPA in the athletic department and earned NJCAA Academic Team honors with a 3.51.

Payton Hammond and Gracie Walters posted GPAs between 3.80 and 3.99 to earn second-team accolades.

Rounding out the selections were Maizie Clark and Maggie Whipple on third team for GPAs between 3.60 and 3.79.

The Golden Eagle men combined for a 3.24 overall GPA, which was 12th in the nation for all men’s cross country teams.

Making the second team with a GPA between 3.80 and 3.99 were Eric Christen, Cade Smith and women’s team member Amy White.

Third-team honors for a GPA between 3.60 and 3.79 went to Jalen Anderton, Ali Juarez, Austin Keetch and Mark Thompson.

CSI Women’s Basketball has solid year in the classroom

TWIN FALLS, Idaho—Golden Eagle Women’s Basketball posted a 3.26 GPA in the classroom for the 2020-2021 school year to be honored as a NJCAA All-Academic Team.

CSI also had five individuals honored for their work academically.

Sadie Gronning and Graci Kolka each finished the year with a GPA between 3.80 and 3.99 for second-team honors, while Courtney Stothard had between a 3.60 and 3.79 for third-team selection.

On the court, the Golden Eagles were also successful, winning the Scenic West Athletic Conference and Region 18 Title.

TWIN FALLS, Idaho—The Golden Eagle Men’s Basketball Team excelled on the court and in the classroom for the 2021-2022. Boasting a team GPA of 3.26, the team finished ninth in the nation of all men’s basketball teams.

The Golden Eagles had six individuals also honored for their work in the classroom.

With a GPA between 3.80 and 3.99, Jackson Brinkerhoff, Daylen Williams and Tsotne Tsartsidze all made the NJCAA All-Academic Second Team.

Finishing with a GPA between 3.60 and 3.79 Bridger Bumgarner, Derek Marlowe and Deng Dut all were honored on the NJCAA All-Academic Third Team.

CSI won the Scenic West Athletic Conference Title and the Region 18 Tournament this past year.

Countries that have never won an Olympic medal

Will the Saints make the playoffs?

Will the Saints make the playoffs?

Fly Like an Eagle Golf Tournament slated for Aug. 21