The Golden Eagles followed up their impressive showings on Tuesday and Wednesday with some solid finishes in the 5000 meters.

That completes the Golden Eagles running season until next fall when CSI will open the fall with cross country.

Nate Dahle threw a dominant four innings to start the game, giving up no runs on two hits with eight strikeouts. But the bullpen couldn’t sustain that performance.

Against Southern Nevada, the Golden Eagles just ran out of gas. Tate Gambill was 2-for-2. Crew Robinson was 2-for-4 and Andrew Gregersen was 1-for-3 with a double and two RBI. Hibbard took the loss, throwing four innings and giving up four earned runs on four hits with three strikeouts.

CSI finishes its season with a 34-21 record.

Sophia Stoddard finished the game 2-for-3 at the plate and Brynne Tolley was 1-for-2 with a walk.

Walters, Horton and Stoddard were selected to the Region 18 All-Tournament Team.

The Golden Eagles, who have played every year of their existence in the Region 18 Championship game, finish the year with a 35-25 record and a second-place finish in the conference and region.

The Golden Eagle third baseman led the team in hitting at .413. She finished the season with 13 doubles, 11 home runs and 54 RBI. She posted a .500 on-base percentage with two walks and three stolen bases.

She was a Region 18 second-team selection on the infield for CSI.

This past year, she helped the Golden Eagles to a second-place Scenic West Athletic Conference finish and a second place finish at the Region 18 Tournament.

NBA plans to start the new season in October 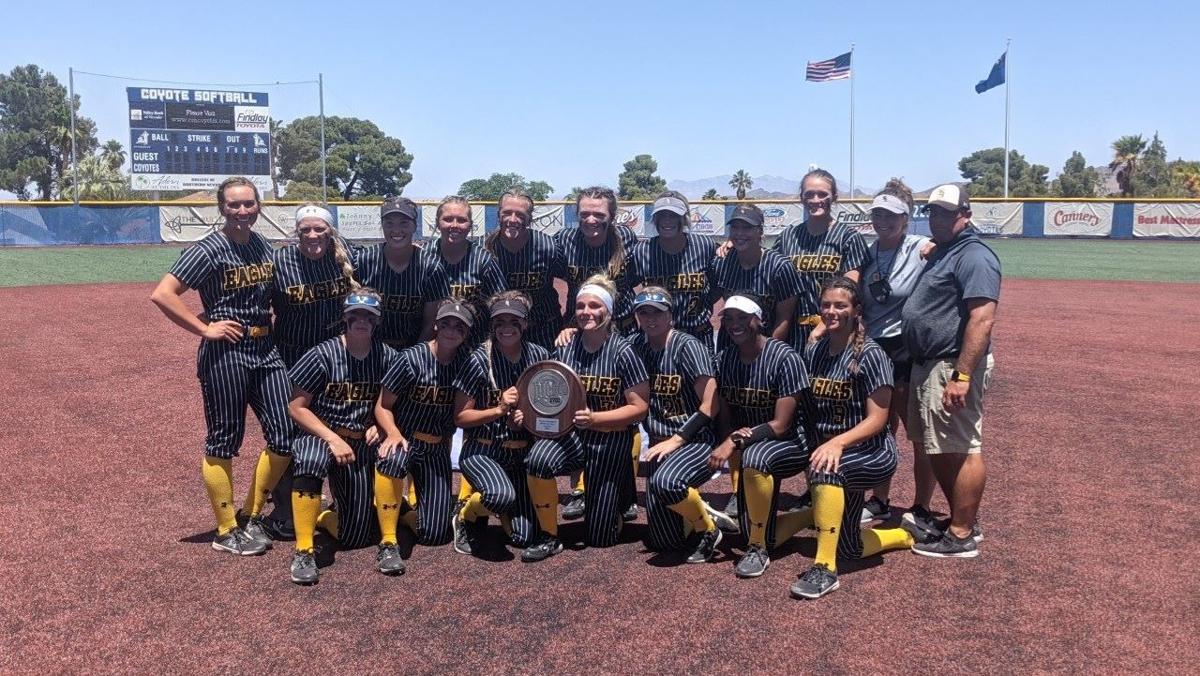 CSI softball finished in second place in the Region 18 tournament. 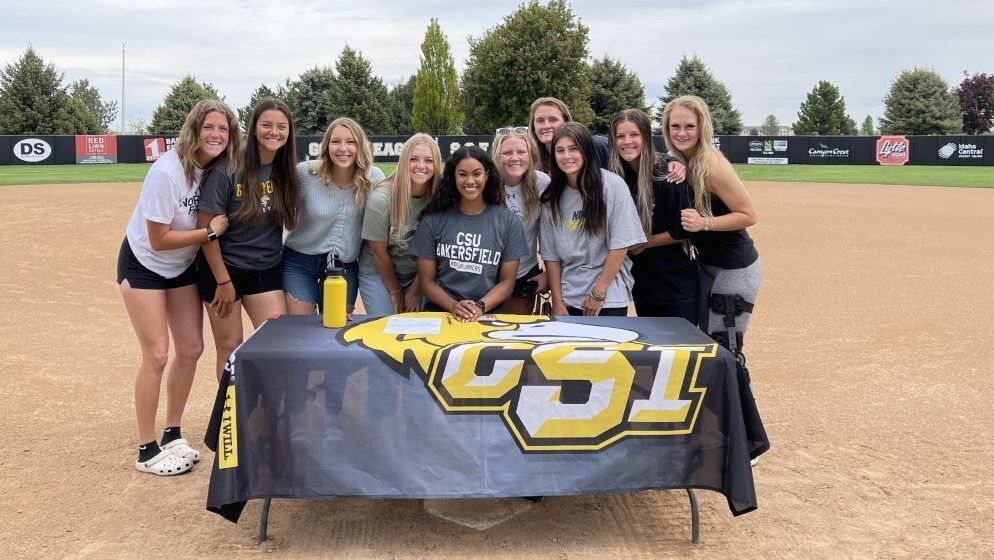