TWIN FALLS — The College of Southern Idaho volleyball team took down fourth-ranked Snow College and beat College of Southern Nevada with the firepower of sophomore Savannah Taosoga. The outside hitter led the Golden Eagles to both wins and earned Scenic West Athletic Conference Player of the Week for her play.

Taosoga finished the match against Snow with 26 kills, the 11th most in a match all time. She added 17 against Southern Nevada. For the weekend, Taosoga averaged 4.78 kills per set and hit .341. She added two assists, two service aces, 17 digs and three blocks.

Watch live at scenicwestnetwork.com and get live stats at slccbruins.com/sidearmstats/wvball/summary.

Mark your calendars for the Great Pumpkin 5K sponsored by CSI cross-country on Saturday, Oct. 23. To sign up go to register.chronotrack.com/r/63815. 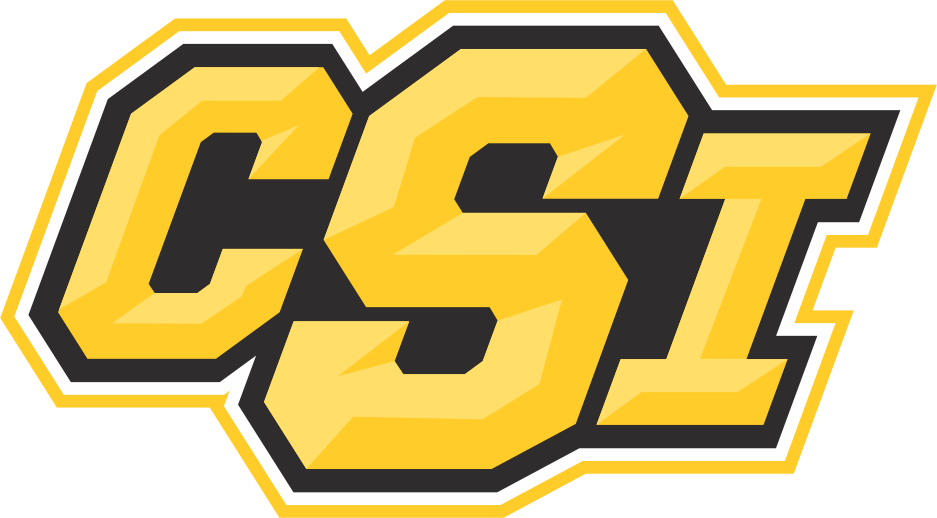 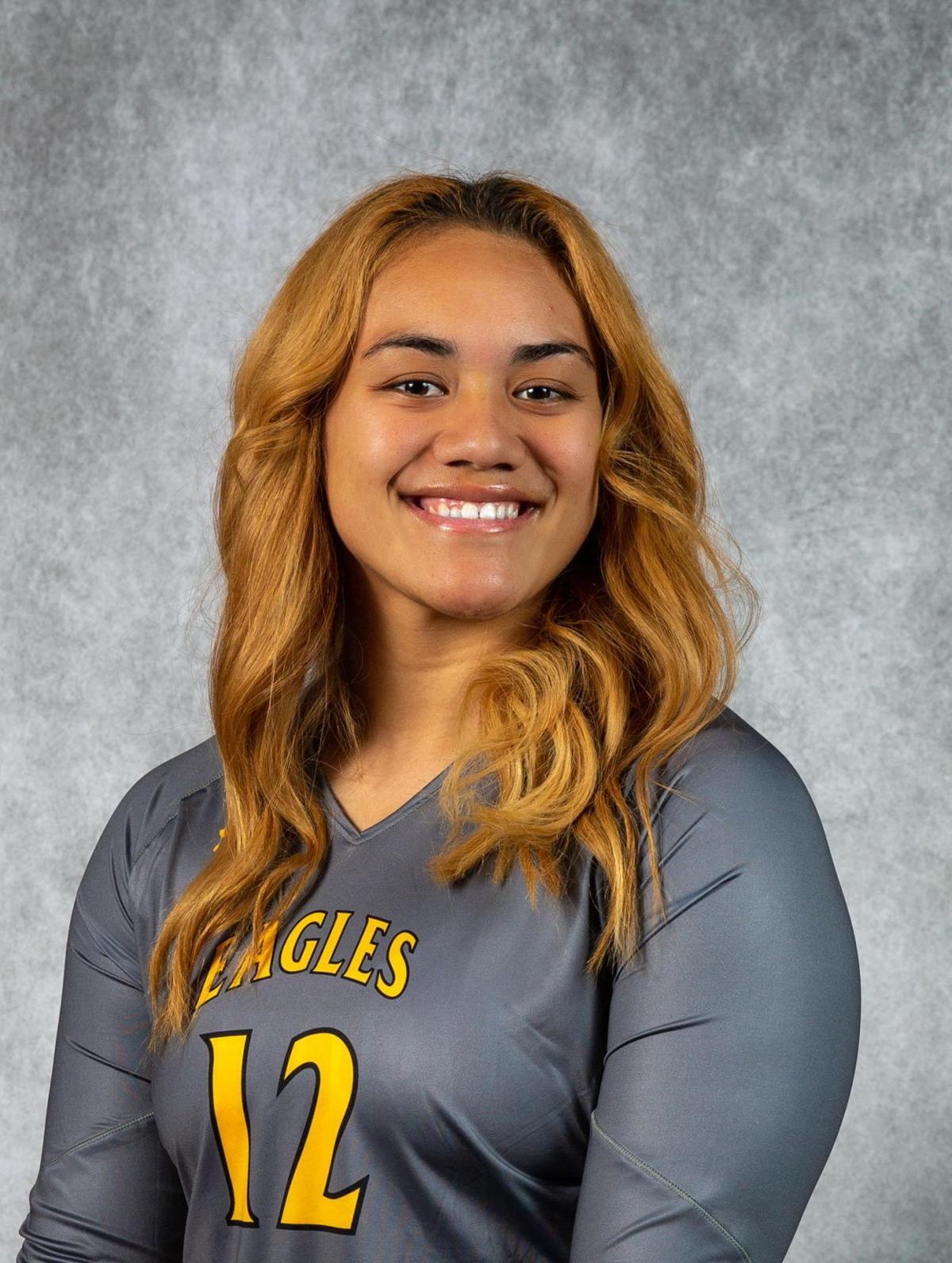