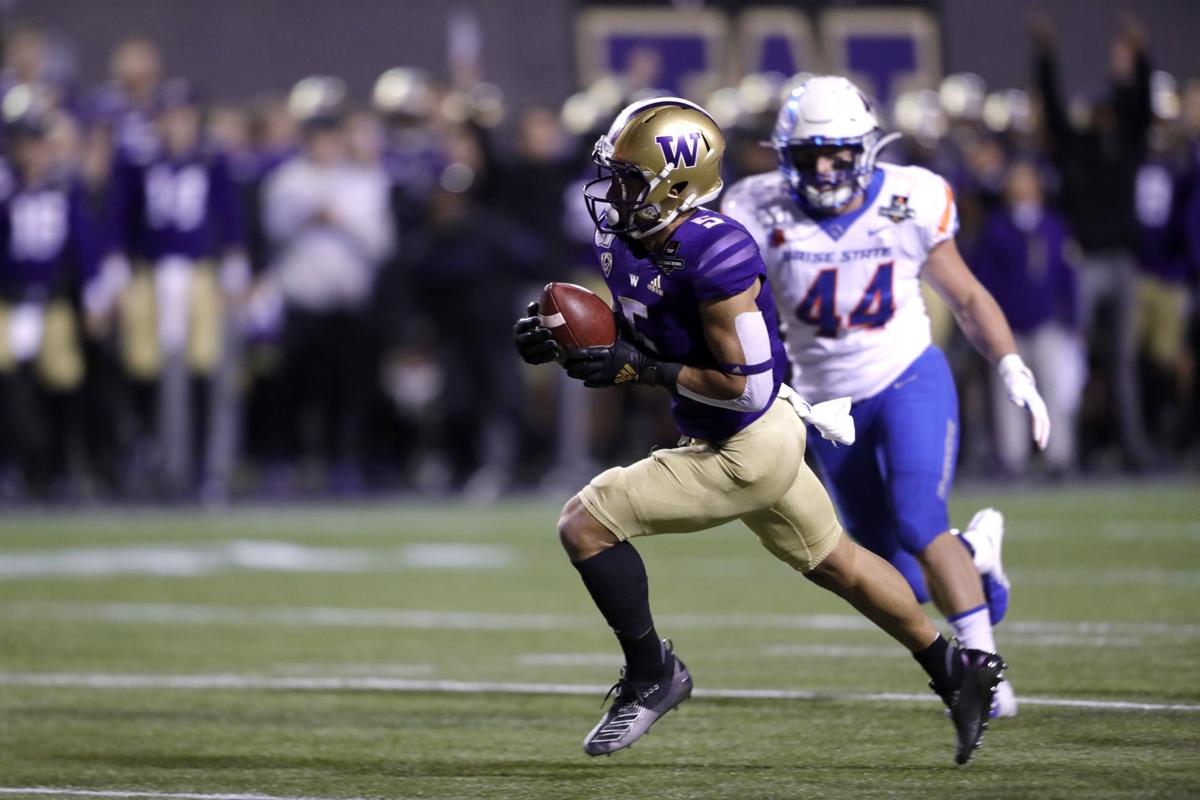 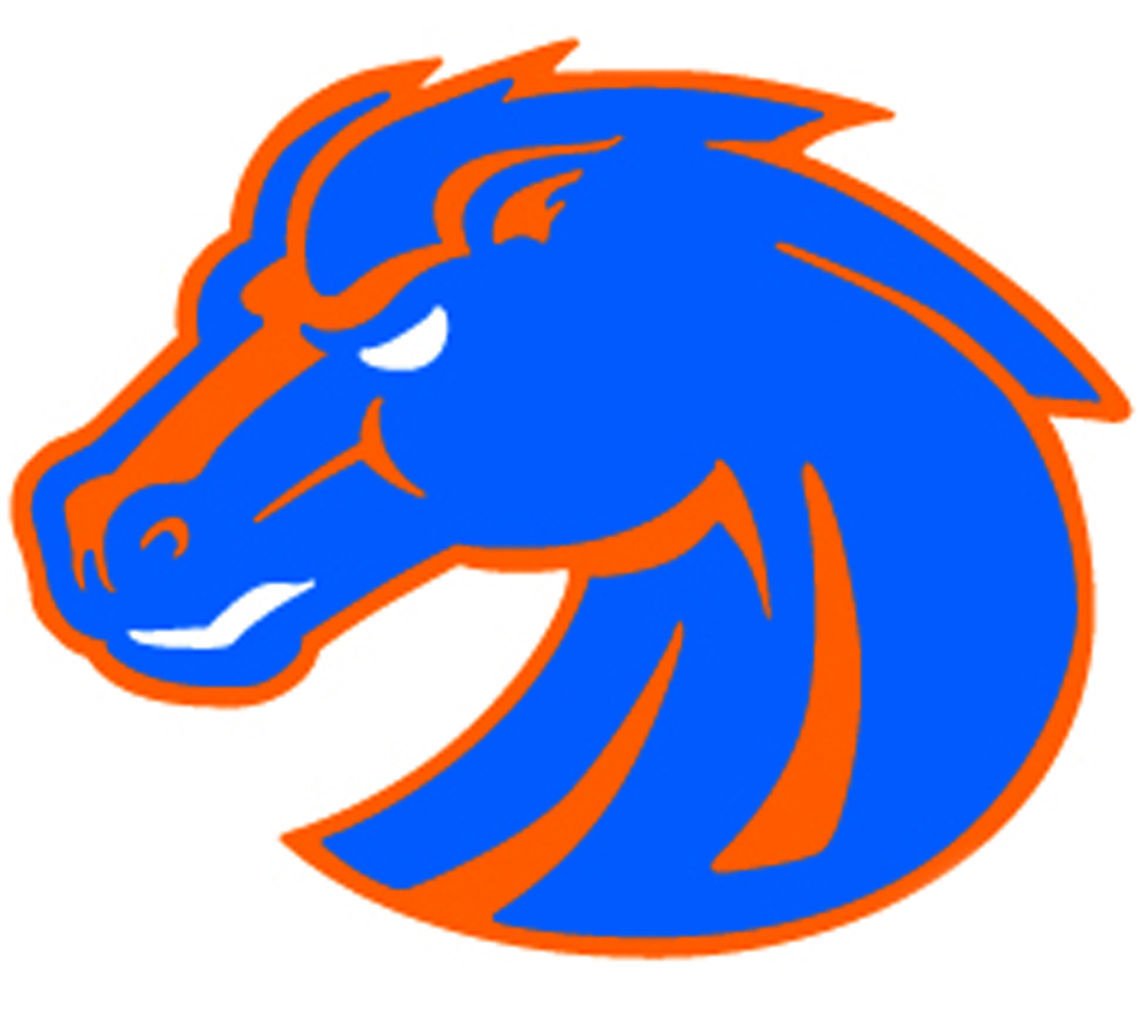 Beginning Wednesday, Boise State will test at least 200 athletes for COVID-19 once a week.

The university will test between 200 and 250 players each Wednesday, a spokesperson for the athletic department confirmed Monday morning, though any athlete or staff member showing symptoms will be tested immediately.

Tests will be administered on campus, and the university will use polymerase chain reaction (PCR) tests, which were recommended in the NCAA’s Resocialization of Collegiate Sports plan.

Boise State athletes began returning to campus in the first week of June. Less than a week later, the university announced multiple athletes tested positive for the virus, but it declined to identify them or what sport they played.

On June 24, the university announced four positive cases out of 230 tests and vowed to provide periodic testing updates. On July 9, Boise State announced 22 athletes, coaches and staff members had tested positive since June.

There have been no updates since then, and no information was available Monday morning.

The Mountain West suspended the fall season on Aug. 10, with the hopes of holding football games in the spring semester, though a final decision has yet to be made. Boise State’s season was scheduled to begin Sept. 5 at home against Georgia Southern, but that game has been rescheduled to 2028.

Six conferences — including the SEC, ACC and Big 12 — are still planning to play this fall and will test players three times during a game week.

The Boise State football team’s final regular season home game will kick off in the afternoon in front of a national television audience.

No. 9 BYU looks to stay perfect facing No. 21 Boise State

A win over the Broncos would be a significant resume-builder for BYU as it hopes to slide into a New Year’s Six bowl or even become part of the College Football Playoff conversation.

The Broncos rebounded from last week’s 51-17 drubbing by No. 8 BYU, the worst home loss for Boise State since 1996.

BOISE — The Boise State football team has won nine straight games in its series with Colorado State, but that unbeaten streak could be in jeop…