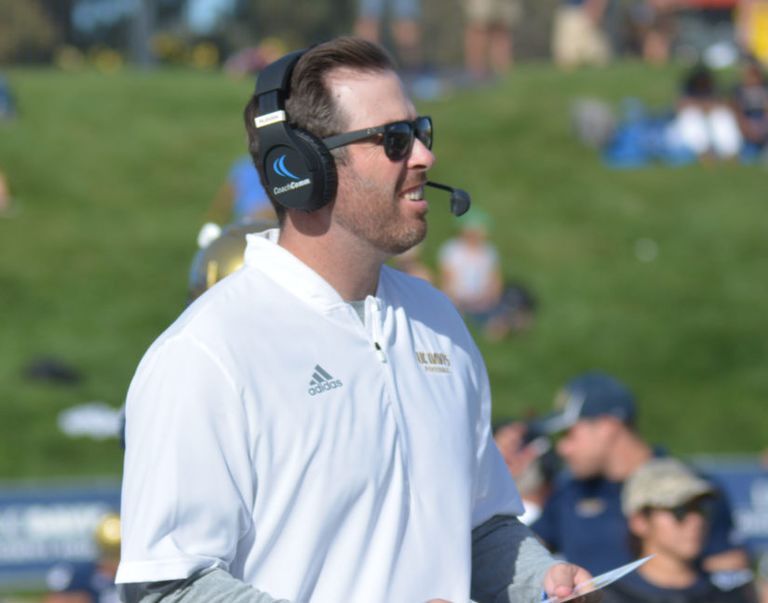 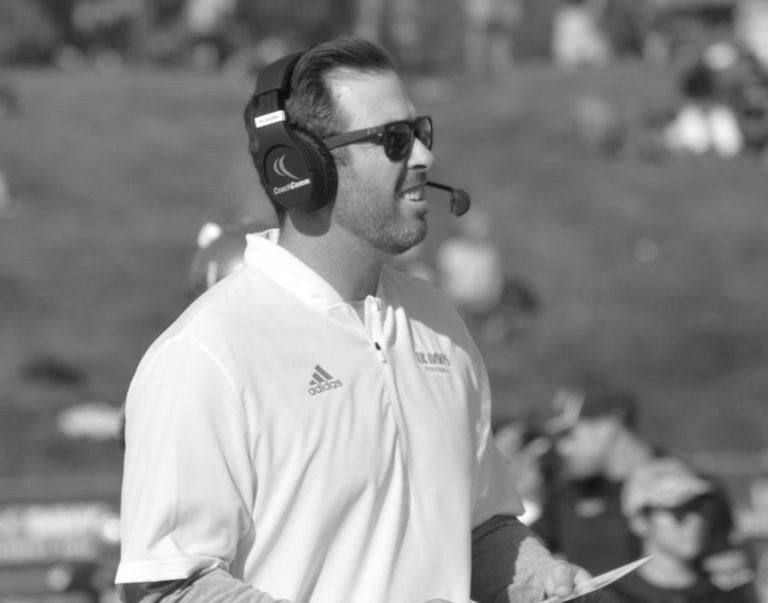 “When I got this job, there was one person that came to mind for our offensive coordinator position, and we are very lucky to have him,” Avalos said in a press release. “Tim is a great husband and father, and someone who will bring family and team-first values to Boise State. His ability to develop quarterbacks and lead explosive and precise offenses is evident by the production of his previous teams, and he has a willingness to invest himself in our university and community.”

A former quarterback at UC Davis, Plough has spent eight years on the Aggies’ staff. In his first stint, he was a graduate assistant coach in 2008 and was promoted the following year to quarterbacks coach. He was the Aggies’ passing game coordinator from 2010 to 2012.

“My family and I are so excited to be joining the Boise State program, but also to live in the Treasure Valley community,” Plough said in a press release. “We value the relationships that we can build, and the support we know we’re going to get. A big reason we wanted to be here was to work for a great program, but also to work for someone like Andy Avalos, someone we believe in. We are focused on putting together a group that Bronco Nation can be proud of, and one that will score a bunch of points.”

Avalos also has confirmed the hire of Oregon player development and recruiting assistant Da’Vell Winters, who hinted on Twitter that he will carry the chief of staff title, but no official announcement has been made.

No other additions to the staff have been made official at Boise State, but several coaches have followed former coach Bryan Harsin to Auburn, including defensive coordinator Jeff Schmedding, offensive line coach Brad Bedell and strength and conditioning coach Jeff Pitman. Associate Athletic Director Brad Larrondo also joined the staff at Auburn.

Cody Hawkins, a 2006 Bishop Kelly High grad, will replace Plough as the offensive coordinator at UC Davis, the school announced Monday. He is the son of Dan Hawkins.

The 32-year-old Hawkins previously coached UC Davis’ wide receivers and was its assistant director of football operations and recruiting.

Cody Hawkins left Boise as one of the most successful high school players in state history. The quarterback never lost a game at Bishop Kelly, going 40-0 overall and 24-0 at the varsity level to lead the Knights to the 2004 and 2005 4A state titles. He was voted the 4A All-Idaho Player of the Year both seasons.

He followed his father when Dan Hawkins left Boise State for Colorado, where he set multiple passing records.