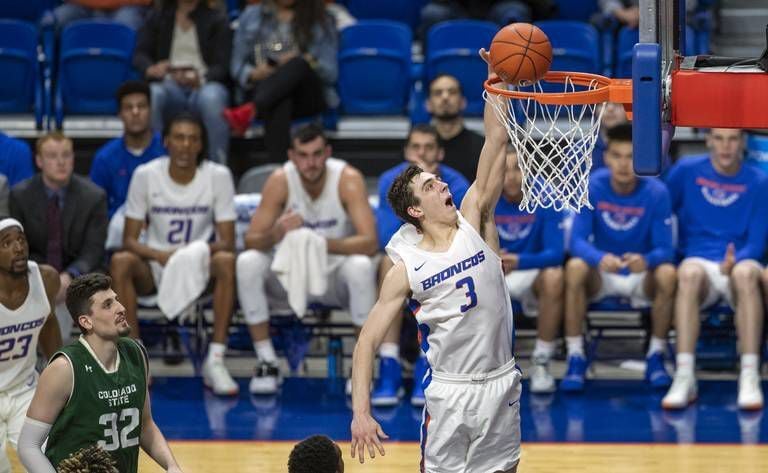 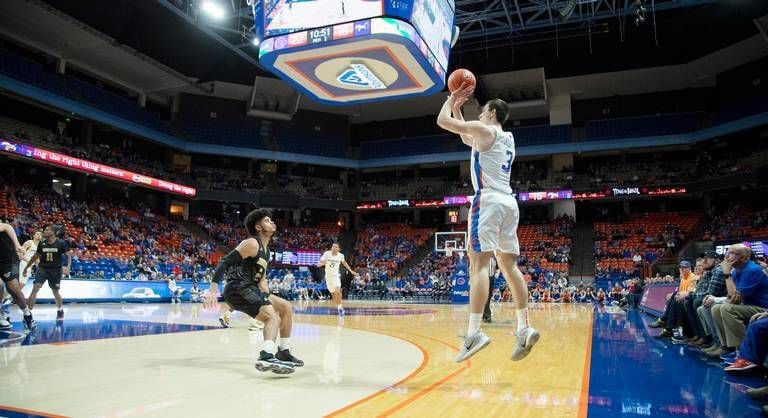 Boise State senior guard Justinian Jessup broke the Broncos’ career 3-point record at the beginning of January. He took down the Mountain West record on Feb. 4 at Wyoming. 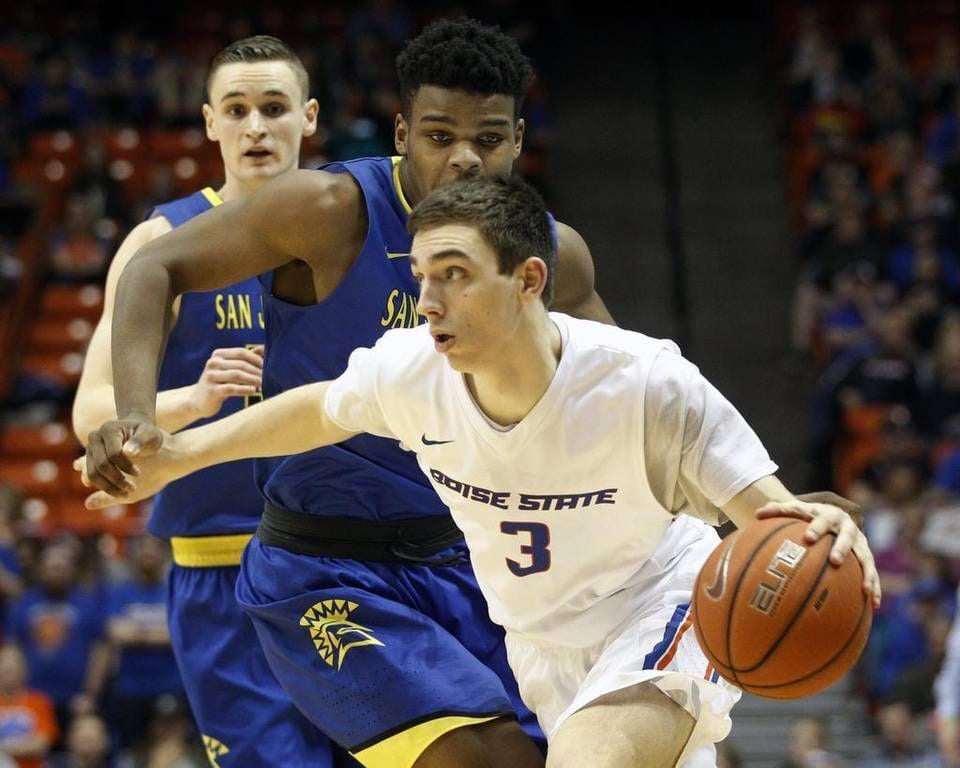 On Wednesday night, he solidified his status as one of the best men’s basketball players to ever suit up for the Broncos.

Jessup was selected by the Golden State Warriors with the 51st overall pick in the second round of the 2020 NBA Draft. He is the eighth Bronco taken in the NBA Draft all-time, and the second highest selection in program history behind former teammate and current Chicago Bull Chandler Hutchison (No. 22 in 2018).

“My heart just stopped when I first kind of realized I was drafted,” Jessup told the Idaho Statesman by phone Wednesday night. “I was just trembling from excitement. It was crazy. But I’m just super grateful for everybody in my life up to this point and more importantly grateful to God for even giving me this opportunity and the gifts he’s given me.”

Jessup’s Wikipedia page had already been updated Wednesday to reflect that he is a Golden State Warrior.

“I’m super excited about it,” Jessup said. “I think their system is definitely a fit for how I play. It’s a great organization.”

In August, Jessup signed with the Illawarra Hawks of Australia’s NBL as a “Next Star.” The deal allowed him to maintain the ability to be selected in the draft. Jessup said the Warriors will have him play in the NBL’s upcoming season. He is currently in quarantine in Sydney, Australia, as he prepares for his first season as a professional basketball player.

Shortly after being drafted — around 4 p.m. Thursday in Australia — Jessup received a call from Warriors head coach Steve Kerr. Jessup said he wasn’t able to watch the draft on television but followed along through text messages from a friend and social media. Jessup’s agent, Nathan Pezeshki of Dynasty Sports Management, was the first one to share the good news with his client.

“He just texted me: ‘You’re getting drafted,’” Jessup said. “I didn’t believe it at first. I was like: ‘Are you serious?’”

Jessup, a 6-foot-7 shooting guard, wrapped up his Boise State career as the Mountain West and Boise State career leader with 325 made 3-pointers, surpassing the record held by former BYU standout Jimmer Fredette. As a senior in 2019-20, Jessup set the program’s single-season record with 98 made triples.

After Jessup broke Fredette’s record earlier this year, Fredette told the Idaho Statesman he thought the then-Boise State senior was an “incredible shooter.”

“Sleeper, can really, really shoot the ball at a high level,” said one ESPN commentator during the draft broadcast. “... Underrated play maker. This is a great pick from the Golden State.”

Boise State senior guard Justinian Jessup broke the Broncos’ career 3-point record at the beginning of January. He took down the Mountain West record on Feb. 4 at Wyoming.