After more than a week spending 12 hours per day on horseback, one Idahoan finished what’s known as the world’s toughest horse race — and set a record doing it.

Robert Long of Boise crossed the finish line of the Mongol Derby about 9 p.m. Tuesday — Wednesday morning in Mongolia — after riding more than 600 miles across the Mongolian Steppe. The race, which is in its 11th year, is meant to replicate the route of Genghis Khan’s horseback messenger system of the early 1200s. At 70 years old, Long is the oldest person to ever win the Mongol Derby, beating 41 other competitors from across the globe.

In a Facebook Live interview from the finish line, Long joked about the grueling trek.

“My horse just won the Mongol Derby,” he said.

“It’s nothing, you just ride 650 miles on a death march. There’s nothing to it.”

It’s a task that would be daunting to just about any equestrian, said Long’s girlfriend, Stephanie Nelson, in a phone interview.

“This type of grueling, body-bruising ride ... (most of us) are not prepared for that,” said Nelson, who lives in Donnelly.

Even Long, who has been around horses his entire life, had never attempted something like the derby prior to signing up last fall. Nelson said he began training with endurance riders immediately, completing his first endurance race in January. Most endurance rides top out around 100 miles.

“Bob isn’t just the oldest, he has ridden better and stronger, camping out more, than anyone else,” said Tom Morgan, head of the Adventurists, which puts on the race. “We opened up the course this year to make navigation a key skill again, and Bob absolutely nailed it. The man is tougher than a box of concrete.”

To make the race even more challenging, the entire derby is ridden on small, scrappy Mongolian horses that are “semi-feral.” Each rider switches out horses at multiple veterinary checkpoints to ensure that the animals aren’t overworked.

According to a news release from the derby, Long switched horses 28 times during the eight days he was on the trail.

Many of the horses come from local Mongolian families, who lend their racing horses and workhorses for the derby, and even allow riders to share their homes along the route.

Nelson said that in addition to meticulously planning his route — there was no marked trail in this year’s derby — and gear, Long had to plan which gifts to bring for the families that hosted him.

“He took a bunch of blue ribbons (from U.S. equestrian events), and every time he came in first, he’d take a ribbon and tie it on the horse’s tail,” said Nelson, explaining that the blue ribbon is very significant in Mongolia.

In the Facebook video from the finish line, Long tied a final ribbon on his winning steed’s tail after being presented with his own blue silk scarf.

“The communities just took him in as their own, and I think (the ribbons) were a big key to his success,” Nelson said. “By the time he was ready to go, they were scrambling to give him their best horses.”

And it wasn’t just the horses that ensured his success. A post on the derby’s Facebook page called Long “the most bad ass cowboy you will ever meet.” A former Healthwise employee with a Ph.D. in public health, Long also has skills in extreme mountain trail competitions, bronc training and ranch horse versatility work. He’s also a meticulous planner, Nelson said.

“He researches and plans down to the gnat’s eyelash,” she said. “He had a prescription for how he wanted the race to go, and it went pretty much perfectly.”

Long navigated with a Garmin GPS, taking calculated risks like riding through tough marsh terrain to shave off time and stay ahead of the pack.

His horsemanship background came in handy when choosing and bonding with his many mounts, Nelson said — an especially important rapport when dealing with unfamiliar horses.

“You get on these suckers and hope you’re pointed in the right direction,” Nelson joked.

“It’s very different from how our horses are trained here.”

Nelson, a GIS expert by trade, kept tabs on Long’s trek via a live tracker, which let her feel as if she was riding along with him.

“He rode like Bob,” Nelson said. “And if you know Bob, you know that’s different from everybody else.”

For those who like to celebrate Memorial Day weekend with a fishing rod in hand, there are some great places in southeast Idaho where you can reel in some fun.

Tips for mountain biking during pandemic

The trails themselves never closed during the shutdown of public spaces amid the coronavirus pandemic in some areas, so in reality, little ever changed for mountain bikers. 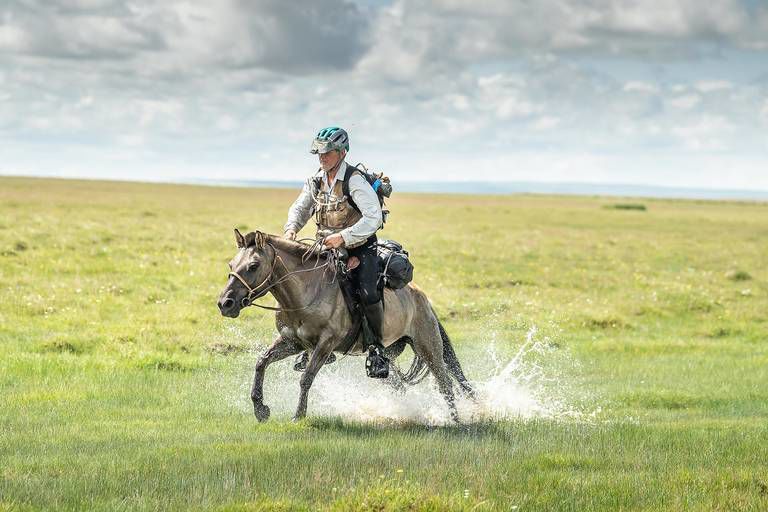 Robert Long of Boise navigates a bog in the Mongolian Steppe during the sixth day of the Mongol Derby. Long, 70, won the derby. 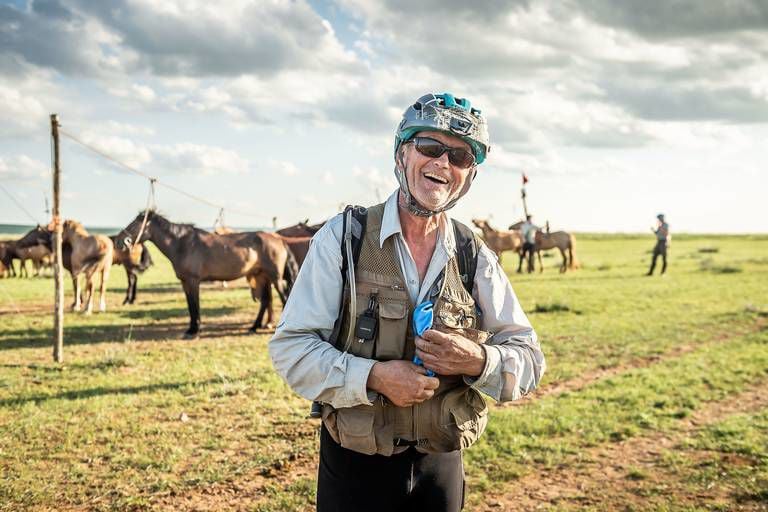 Robert Long of Boise on the fifth day of the Mongol Derby. The horse race takes riders 1000 kilometers across the Mongolian Steppe, and Long was a front runner for much of the derby before finishing in first place on Aug. 14. 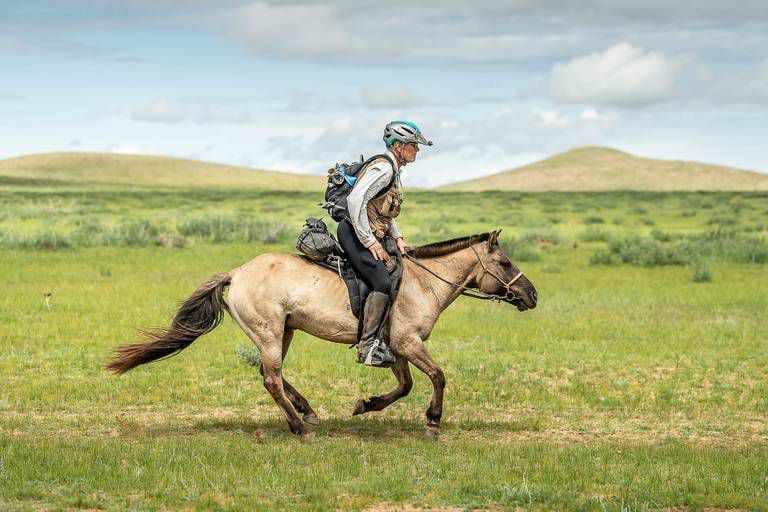 Robert Long of Boise rides across the Mongolian Steppe during the sixth day of the Mongol Derby. Long, 70, won the race, meant to replicate the route used by Genghis Khan’s postal delivery riders.