BOISE — You may be tempted to put off buying your 2020 licenses, but you’d be missing out on some cool hunting and fishing opportunities that can cure cabin fever and get the year started off the right way.

Ice fishing is fun and a great way to get out of the house and catch some fish during winter. Idaho has lots of ice fishing opportunities statewide, and even if you live in a part of the state with a mild climate, ice fishing locales are usually a short drive away. Ice fishing is both productive and social, so you can bring family and friends along. Here’s more information about Idaho’s ice fishing.

You can catch a burbot

What’s a burbot? That’s a fair question because it’s a unique fish. Burbot is the only freshwater member of the cod family, and fishing re-opened in 2019 after being closed since 1992. Fishing is open in the Kootenai River, its tributaries and Bonner Lake. Burbot in the Kootenai River average about 16 to 20 inches long, but fish as large as 33 to 35 inches have been observed in surveys. Burbot spawn and are most active in the winter months, making winter the best season to fish for them. Learn more about the species and the new fishing season in the 2019-21 fishing rules booklet.

Steelhead fishing reopens on the Clearwater and Lower Snake Rivers

It’s no secret that Idaho has had a tough season for steelhead with extremely low returns, but there’s a sliver of good news. There are enough hatchery fish to provide a spring season that opened Jan. 1 in the Clearwater, South Fork of the Clearwater and Lower Snake Rivers. Many of those fish haven’t seen a plug, bait of fly dangled in front of them for months, so catch rates could be good despite a low return. The Salmon River, Little Salmon River and Hells Canyon are also open for steelhead fishing. Remember the daily bag limit is one steelhead for the 2020 spring season.

You can still catch trout in rivers and streams

Winter stream fishing is often an overlooked opportunity, but trout fishing can be good, especially in “tailwater” fisheries where rivers are fed by dam releases, or in parts of the state with mild climates, such as along the Snake River. Here’s more information about late-season river fishing, including where to go and how to catch trout and whitefish during winter.

Winter is among the best times to catch whitefish

Another winter fishery that fly anglers enjoy, and many other anglers. These fish feed in riffles and aren’t fazed by the cold water, and they’re often schooled up before the spawning season. Many anglers consider smoked whitefish an Idaho delicacy.

Hunt game animals that you may have overlooked

The hunting season for cottontail rabbits, snowshoe hares and red squirrels runs through March 31, so if you want to keep hunting, it’s an option, and there probably won’t be a lot of competition. Coyote hunting is open year-round. Portions of Unit 50 and all of Unit 51 are open year-round for wolf hunting on private land.

Hunting season remains open for chukar, Hungarian partridge, California quail and forest grouse during January in most areas, and late-season hunting can be good for those birds.

It’s only midway through the waterfowl season

Most duck and Canada geese seasons are open during at least part of January, into February for white-fronted geese, and as late as March for light geese in parts of the state.

See the migratory bird hunting rules booklet because closure dates vary by season depending on species and location.

Get the most bang for your buck

Idaho’s resident Sportsman’s Package costs $124.25 if you’re price locked, or $144.60 if you’re not, and nearly all the hunting and fishing opportunities Idaho has to offer are included in that price. The Sportsman’s Package includes a resident adult hunting and fishing license, plus tags for deer, elk, bear, mountain lion, wolf, turkey, salmon and steelhead. Archery and muzzleloader are validated on the license. (You still need a federal migratory bird permit and waterfowl stamp for those species).

Additional crews have been called to help with a fire north of Fairfield that has already burned 684 acres.

The first sockeye of 2020, a naturally produced female, returned to Redfish Lake Creek trap near Stanley on July 31 and a second arrived on Aug. 2.

For the Meridian hunter whose ticket was pulled for the 29th Annual Bighorn Sheep Tag Lottery, the winning ticket represents the hunt of a lifetime.

Way out in the Frank Church-River of No Return Wilderness area, 30 miles from the nearest road, Idaho Department of Fish and Game staff are learning more about salmon and steelhead in one of the most wild places in the lower 48 states.

Mountain bikers in southern Idaho will have even more trails to explore as another regional ski area debuts its new bike park.

FAIRFIELD — Nestled on the east-facing slopes of Smokey Dome eight miles north of Fairfield is Soldier Mountain Ski Area. The famous area once…

COVID-19 a roadblock to the Great American Road Trip

A long road trip is a blessing of American summer, and the blessing is multiplied when surrounded by the wonders of the West.

Fish and Game staff in the Magic Valley Region continue to work with local agricultural producers in an effort to reduce agriculture crop damages caused by big game. 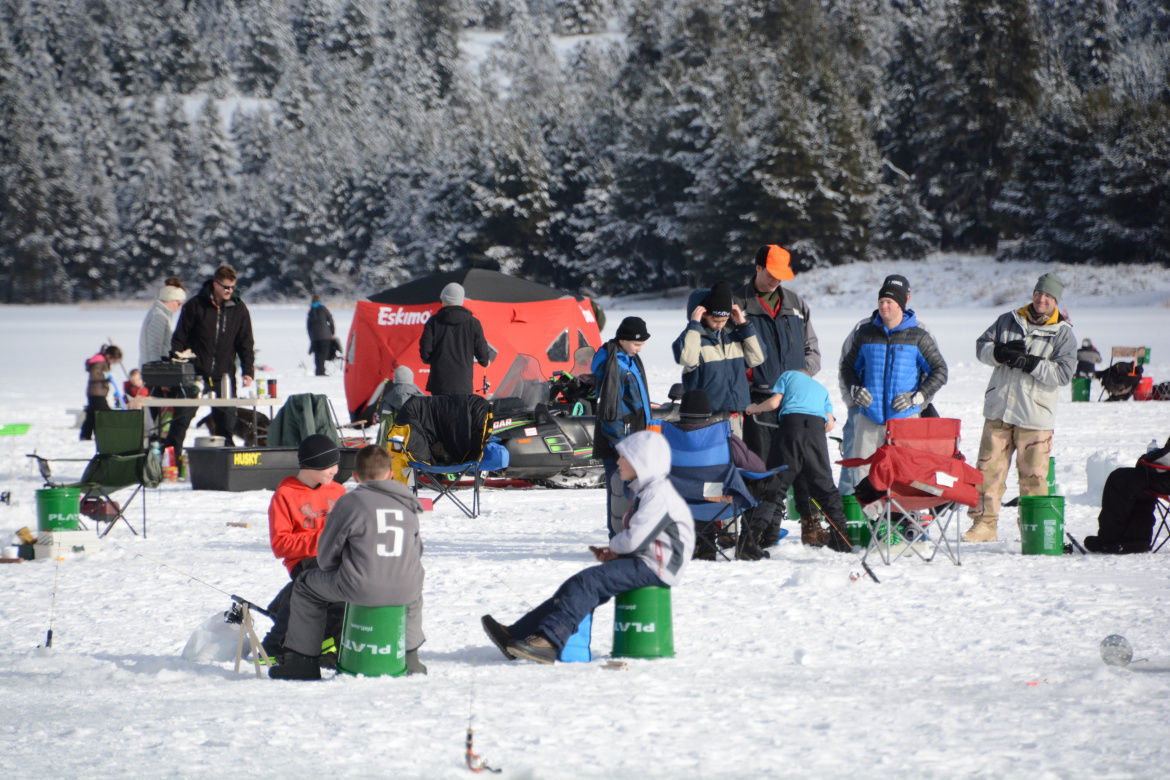 Ice fishing is an unique way for anglers to enjoy the winter season. 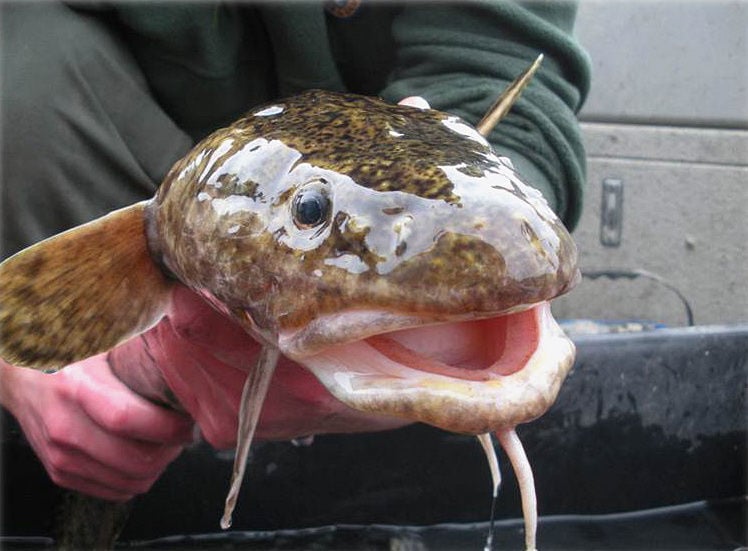