If I were asked to name a handgun cartridge suffering from a Napoleonic complex, I would, without hesitation, shout out, “the 9 mm Luger!”

Brainchild of the famous Austrian gun and cartridge designer Georg Johann Luger, his 9 mm namesake — first released in 1902 — has gone on to become the most prolific handgun and submachine gun cartridge on the planet. In fact, in terms of popularity, the 9 mm Luger has essentially supplanted all other pistol caliber cartridges in use by law enforcement, military and civilians around the world.

I’ll cover the many reasons for the 9 mm’s runaway popularity in a moment, but for now, let’s take a look at some of the fascinating nomenclature surrounding this Teutonic upstart.

Since its introduction at the dawn of the 20th century, the cartridge has been known by many names: most simply as the “nine mil,” but also as the 9 millimeter, the 9x19 mm, the 9P and the 9 mm Parabellum. For the modern military, it is the 9 mm NATO, due to its adoption in the early ‘80s as the primary handgun cartridge fielded by the U.S. and her sister signatories of the NATO Alliance. It continues in that martial role, relatively uncontested. Likewise, many non-NATO countries have for decades also chosen to equip their armed forces and police with the potent round.

Like their American counterparts, many European cartridges are named for their designers or manufacturers. This is obviously the case with the 9 mm Luger, the 8 mm Mauser and the 7 mm Brenneke in Europe. On our own shore we have the .30-30 Winchester, .30-06 Springfield and .45 ACP (Automatic Colt Pistol), to name a few.

As a general practice, Europeans will also name many of their cartridges by their metric bore and case length dimensions. For example, the 9x19 designation is derived from the Luger’s bore diameter of 9 millimeters and its case length of 19 millimeters. On the continent, the famous 8 mm Mauser of World War I and World War II is best known as the 7.92x57 mm Mauser.

The designation 9 mm Parabellum provides us with a fascinating departure from this traditional naming practice. I always believed that “Parabellum” referred to the toggle-like firing mechanism of the Luger pistol for which Georg’s 9 mm was originally chambered. Boy, was I off the mark! It turns out that the German munitions giant DWM (Deutsche Waffen und Munitionsfabriken), which originally manufactured both the semiautomatic Luger pistol and its proprietary ammunition, used the term as its company motto. It printed this logo on all of its product containers. In time, the 9 mm Luger pistol and its proprietary ammunition came to be known by many as the 9 mm Parabellum. The term is derived from the Latin expression “Si vis pacem, para bellem” (“If you seek peace, prepare for war”).

OK, let’s get down to brass tacks by considering this question: What are the unique dimensional and ballistic characteristics that have made the 9 mm Luger the most popular handgun and submachine gun cartridge on Earth since its introduction way back in 1902, a year before the Wright brothers made their first successful flight?

In my mind, the 9 mm Luger can be thought of as the Goldilocks cartridge: not too small, not too large. It’s just the right size and possesses the right ballistic properties for most real-world applications.

As a military, law enforcement and self-defense round, the 9x19 has proven an adequate man-stopper for over a century. Its abbreviated length and rimless case are ideal for the narrow, high-capacity magazines used to feed today’s ubiquitous “wonder nine” semiauto pistols, submachine guns and pistol-caliber AR-style carbines. This little tempest in a teacup is also user-friendly. The cartridge case houses enough propellant to launch its bullets at robust velocities. At these speeds, the .35-caliber slugs produce excellent penetration and expansion (stopping power), more than acceptable accuracy at close ranges and a decently flat trajectory should you have to fire on targets at extended ranges.

As a bonus, you get all of these excellent ballistic properties from a cartridge that won’t kick you into next week. What’s not to love?

On the home front, the FBI recently adopted the 9 mm as its standard cartridge after a brief flirtation with the .40 S&W. In its official report it stated that “the new powders and more advanced bullet designs used in current 9 mm defensive loads allowed the caliber to deliver similar performance to other larger calibers, like the .45 ACP and .40 S&W. Lower recoil, reduced weapon wear and high magazine capacities were also cited as reasons for the federal agency’s move to the smaller cartridge.

Many U.S. law enforcement agencies have similarly made the move back to the “nine.” As many of you know, the U.S. Army recently awarded its combat handgun contract to New Hampshire-based firm Sig Sauer. Sig’s high-capacity P320 will replace Beretta M9’s which have been in armories since the Gulf Wars. But guess what? They’re still sticking with the nine.

The runaway popularity of the 9 mm Luger has made 9 mm handguns, ammunition and reloading components available everywhere, often at bargain prices. If you don’t already own one or two 9 mm’s, can you give me a good reason?

Rich Simpson can be reached at rsimpson29@hotmail.com.

Shooting the bull: Talon Grips stick to your guns

As a boomer and child of the ‘60s, I remember when plastic (polymer) stocks first made their debut in the American marketplace. I was reminded…

Established in the city of Cuernavaca, Morelos, Mexico, in 1961, Aguila Ammunition first came to the attention of American sportsmen during th…

Shooting the bull: Reasons to reload your own ammo

In my last column, I detailed two of the primary reasons I believe that reloading your own pistol, rifle or shotgun ammunition might be right …

Shooting the bull: 4 reasons to reload your ammunition

The next time you visit your local sporting goods store, take a moment and stroll down the ammunition aisle. If you haven’t been to that secti… 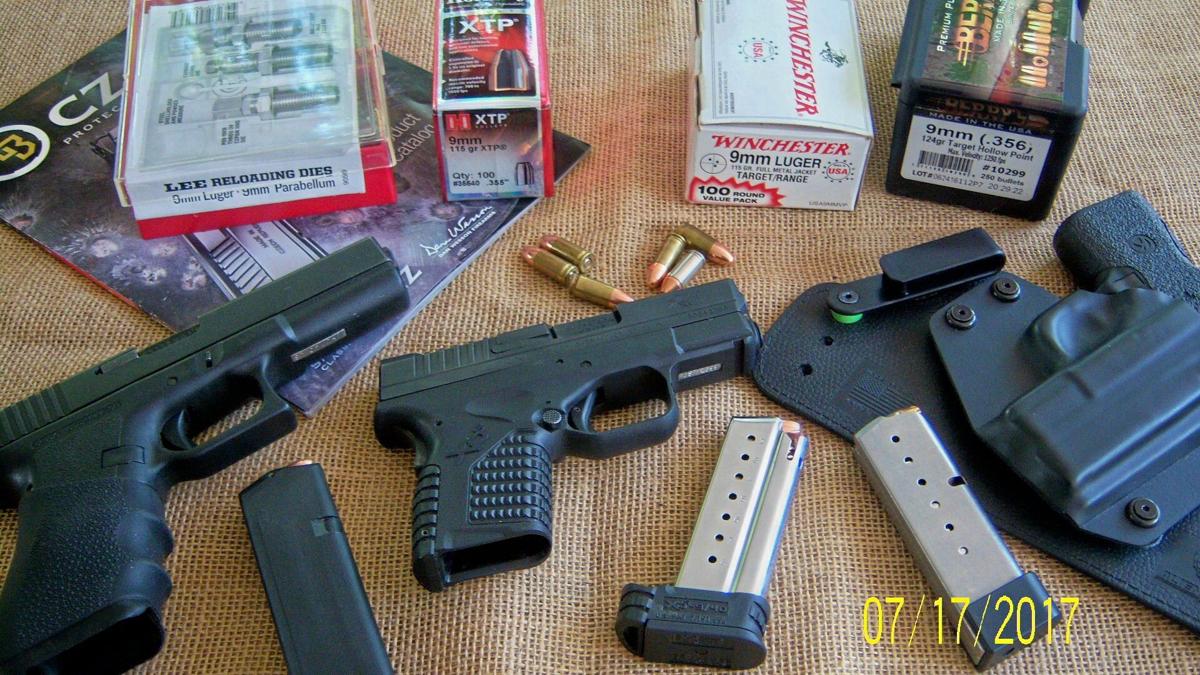 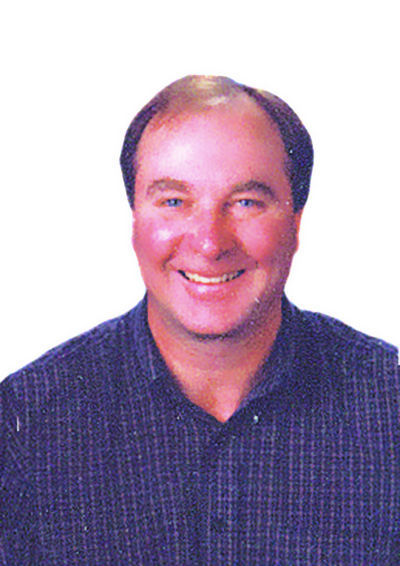