BOISE — An Idaho river has been named the country’s most endangered in a report from conservation group American Rivers.

The Snake River, which flows across Southern Idaho and forms part of the state’s western border, took the No. 1 spot on American Rivers’ 2021 list of most endangered rivers in the U.S. The report attributed its first-place ranking to the controversial dams that Rep. Mike Simpson recently proposed breaching.

The report said the four dams — all located in Washington — raise water temperature at parts of the river and pose a hazard to migrating salmon.

“The four Lower Snake dams turned 140 miles of cool, flowing river into a series of stagnant reservoirs,” the report said.

It’s not the first time the Snake River has been included in the report. American Rivers officials said the Snake has made the list 12 times in the 36 years the organization has published its report.

American Rivers backed the controversial dam breaching as a solution to water quality and wildlife threats, as well as an opportunity to restore tribal resources.

The Sawtooth National Recreation Area has changed guidelines on camping stay limits and bear-proof food storage, according to a Forest Service news release.

Officials said they’ve consolidated rules for camping stay limits, implementing a uniform 10-day camping limit in the SNRA. Previously, stay limits varied throughout the area. Campers cannot stay in the same 30-mile radius for more than 10 days within a 30-day period whether they’re at designated campsites or dispersed sites. For dispersed camping, that limit extends to 16 days during the offseason.

The agency is also requiring campers to store food in bear-resistant containers when camping between Memorial Day and Labor Day.

Reader Comment: Ask Oregon Agriculture Why We Must End the Salmon Wars

Washington, D.C. – This week, the Bureau of Reclamation released the Klamath Project 2021 Temporary Operations Plan, which was developed in re… 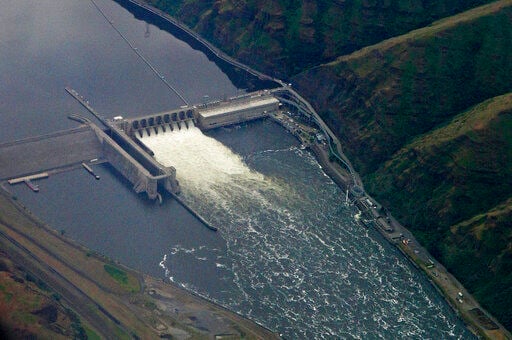 In this May 15, 2019, file photo, the Lower Granite Dam on the Snake River is seen from the air near Colfax, Washington. 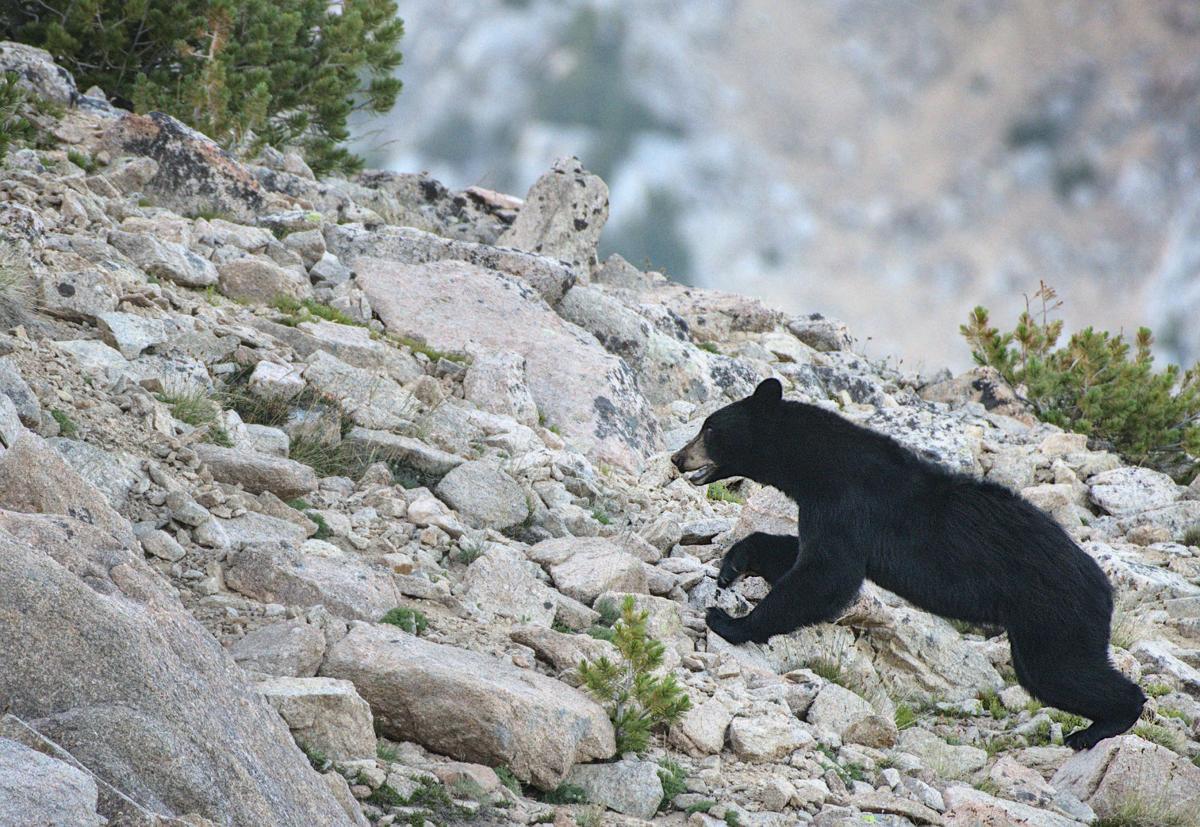 A black bear clambers toward a mountain peak Aug. 8 in the White Clouds Wilderness. Historically, black bears lived throughout most of America's forested areas.