KETCHUM — The Homegrown Film Festival, which showcases the best films made by local filmmakers of local skiers and snowboarders, will offer two nights of completely different films this year.

The films will be shown at 7 p.m. Friday and Saturday at the Argyros Performing Arts Center in Ketchum. Tickets are $15 for Blaine County students and $20 for adults on sale at www.theargyros.org.

Food trucks will be parked outside The Argyros at 5 p.m. and doors will open at 6.

The festival, which sold out its first two years, will benefit the Sawtooth Avalanche Center. Ticket sales will be augmented by a raffle, during which five pairs of skis, ski gear and garb and a Sun Valley Resort season pass will be raffled off.

Tickets are $5 for one ticket and $20 for five, available at the event.

This year’s lineup is staggering in its diversity and imagery, said Tina Cole, who helped launch the festival.

The filmmakers include Peter McBride, who recently won Best Feature Length film at the 2019 Banff Mountain Film competition for “Into the Canyon,” which depicts his 750-mile journey on foot through the Grand Canyon.

Homegrown favorites who will star in the films being shown include McKenna Peterson, who is depicted on the December cover of SKI Magazine skiing Sun Valley powder. With that cover shot, taken by Sun Valley photographer Hillary Maybery, Peterson is following in the footsteps of her mother who was on the cover of Skiing Magazine 36 years ago.

Friday’s films include “Spearhead: Pushing the Boundaries of BC’s Backcountry,” which takes a look at the Spearhead Traverse nestled between Whistler and Blackcomb Mountains. Also “Annuli,” which follows two hunters chasing caribou and Dall sheep.

Michael Parker rips big lines in Alaska in “Originate,” produced by Stellar Media of Sun Valley. And “The Quiet Force” takes viewers skiing with Latino kids, as well as to the U.S./Mexico border and Washington, D.C., while exploring the complexity of immigration policy and its relevance to mountain communities.

Magic Valley law enforcement has yet to see spike in packages thefts, but officials advise people be careful

Don't let a Grinch get your gifts.

Chobani is saying "thank you” to the Magic Valley by holding a yogurt giveaway Saturday. 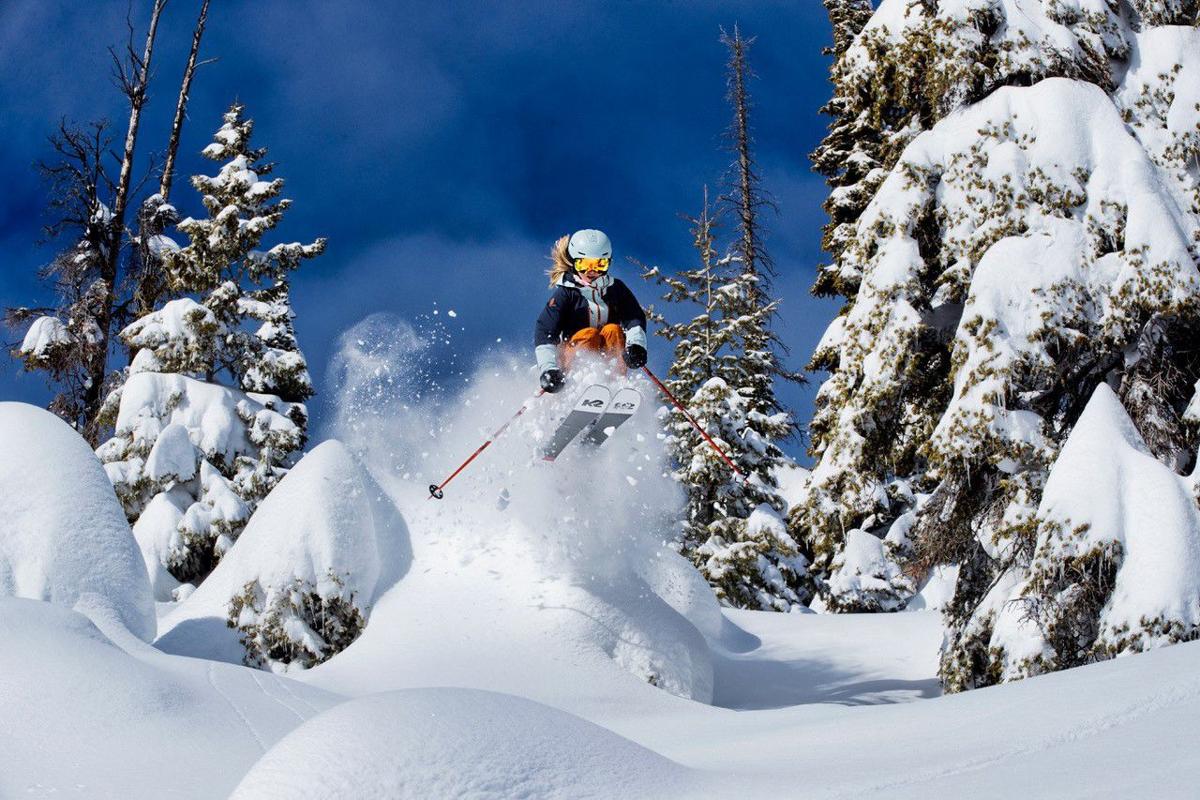 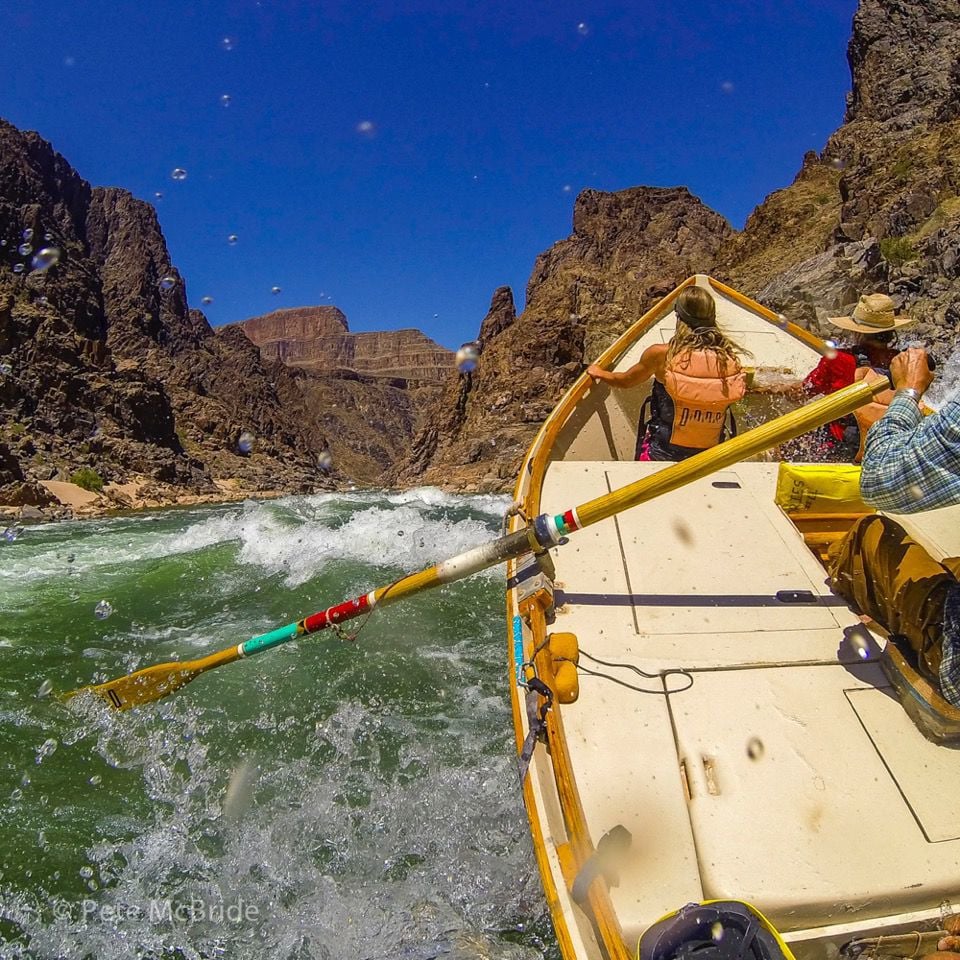