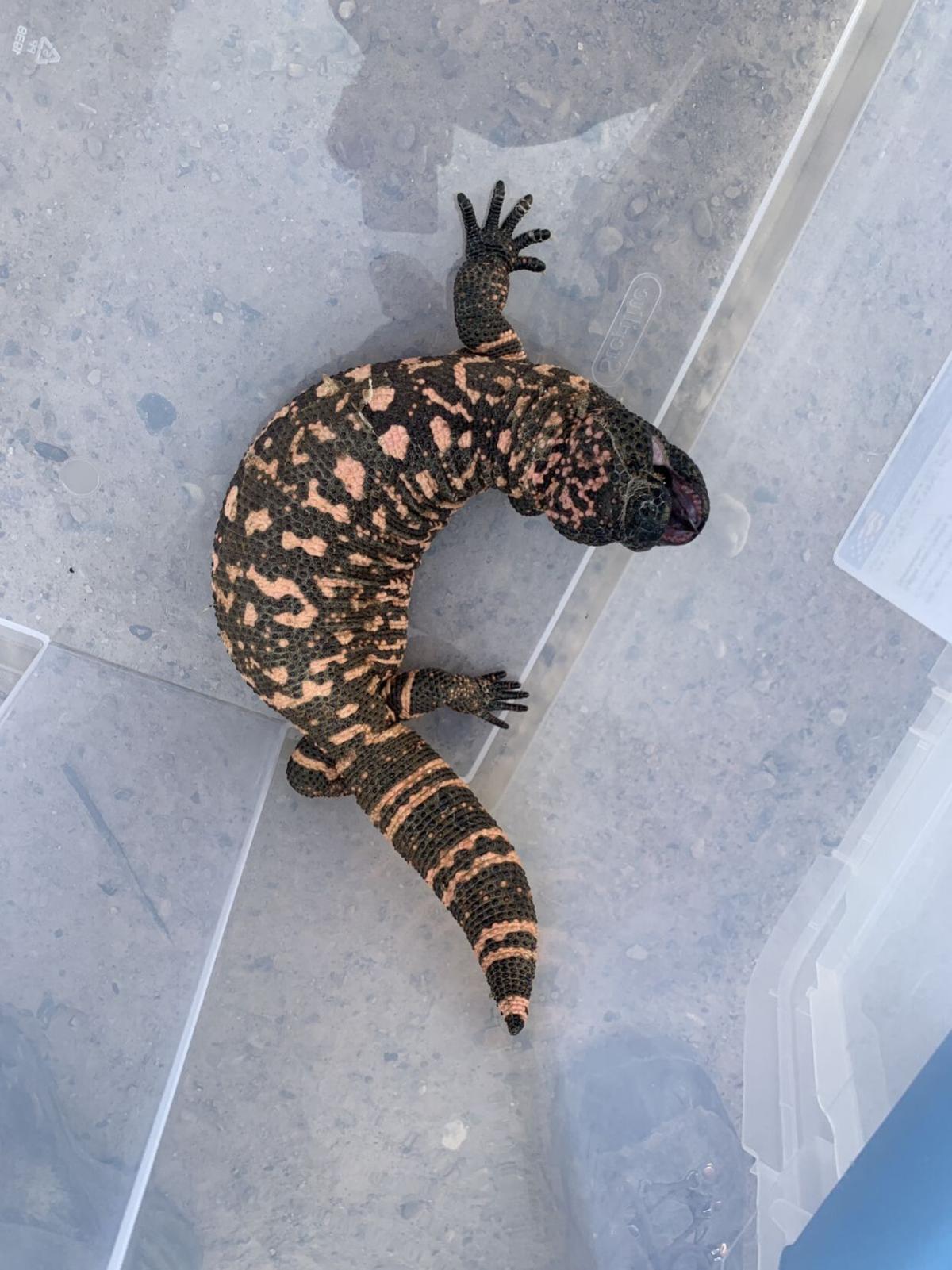 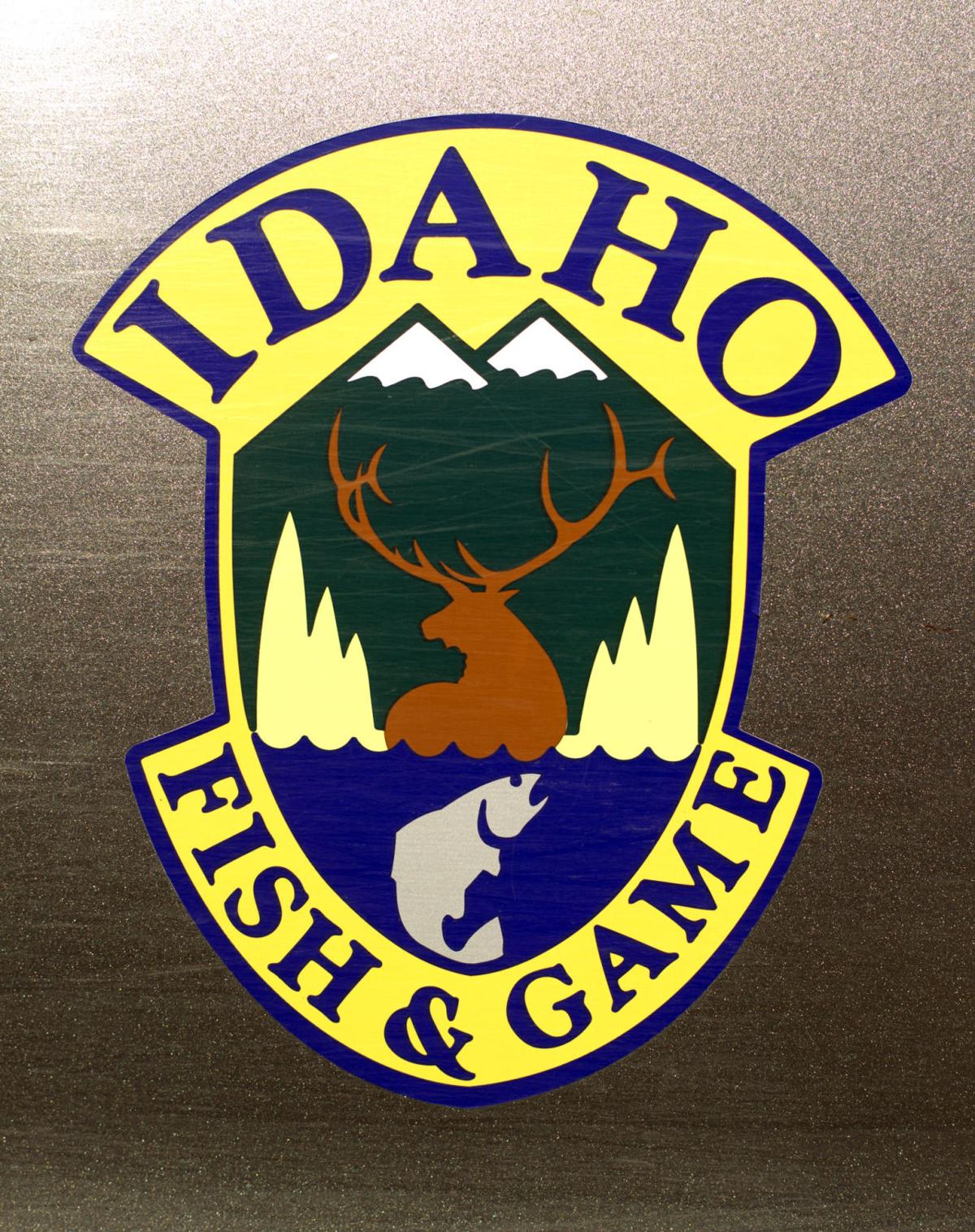 IDAHO FALLS — Fish and Game officers recently took possession of several exotic reptiles from an Idaho Falls area residence. This was the second investigation of its type to occur in September following the seizure of several dozen venomous snakes from a Boise home earlier in the month.

The owner of the reptiles voluntarily surrendered eight specimens from his possession that were not properly permitted. The reptiles taken from the home were a 7-foot alligator, two caiman, two snapping turtles, two rubber boas and a Gila monster.

Due to the full cooperation of the owner and his willingness to voluntary surrender the animals, several written warnings were issued but the owner did not receive any citations.

Exotic reptiles and amphibians are regulated by the Idaho Department of Fish and Game to prevent their intentional or unintentional release into native ecosystems and causing potential harm.

“We have a permitting process that is required before certain animals can be transported into the state,” Regional Conservation Officer Doug Petersen said. “Certain species could pose a threat to our native wildlife if they were introduced into the environment.”

In general, animals that can be purchased at a local pet store are legal to own and do not require a permit from IDFG. Animals being purchased online or from an out of state retailer may require an import permit and a health certificate from a veterinarian. The animals surrendered in this case had neither document.

For questions regarding the legality of possessing a specific animal please contact your local Fish and Game office.

A fire in the Sawtooth National Recreation Area has burned 509 acres.

To 70-year-old Idaho man, mountains are ‘something special.’ He’s climbed more than 3,000

A fire in the Sawtooth National Recreation Area has burned 360 acres.

On Aug. 29 Idaho Fish and Game Officers Trevor Meadows and Philip Stamer received a tip from a concerned citizen that someone had illegally shot a mule deer a day before the deer season opened.

Magicvalley.com is showcasing our readers’ big-game and fish photographs. We’re accepting photo submissions to feature in a special online gallery, and we publish some of our favorites in the print edition of the Times-News, too.

In the Rocky Mountains, the attention is on trout fishing, a big part of both the United States' $1-billion-a-year fly fishing industry and the region's over $100-billion-a-year outdoor recreation industry.