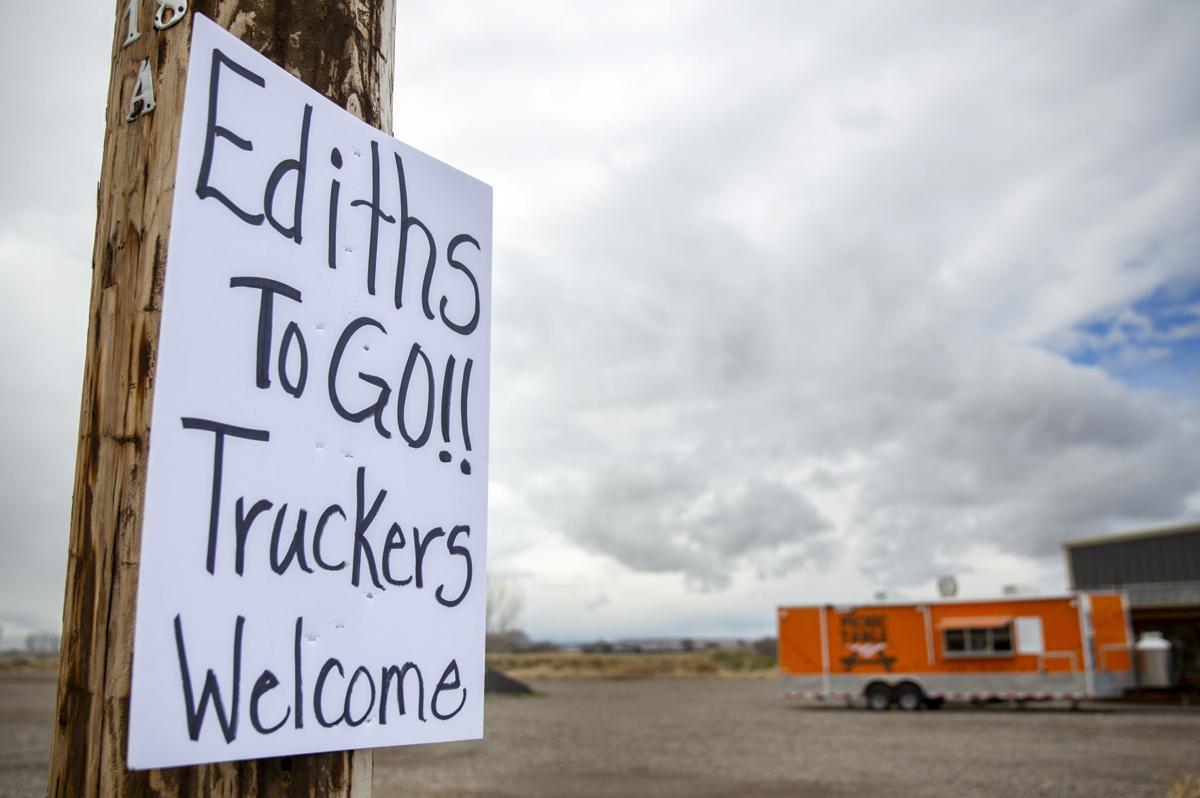 A sign welcoming truckers on display Tuesday at The Picnic Table food truck in the Burley Event Center parking lot in Burley. 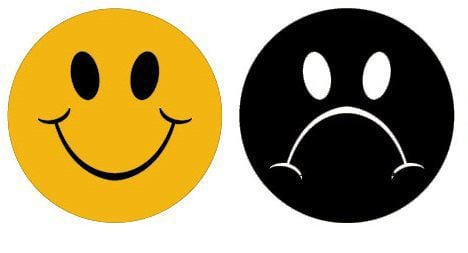 Cheers to small-business owners. Restaurant owners are reinventing as take-out only, running deliveries and transforming into grocers. Plumbers, electricians and other home-service businesses are struggling with a drop in calls. Salons, game shops, small boutiques, gyms and beloved kitchen stores have closed their doors as they are deemed “non-essential.” We see you. We miss you. We can’t wait to browse again or watch the game with our friends over wings and a drink or have a long conversation over coffee. We can’t wait to order dinner in or welcome a repairman into our homes without fear that we could be bringing a virus into our home, too. If we took our barbers, manicurists, baristas and bartenders for granted before, we never will again.

Jeers to Gov. Brad Little for signing two bills into law that are almost certainly unconstitutional and will result in the state once again spending taxpayer money to defend against lawsuits. The governor has shown the country that Idaho is finding new ways to discriminate.

We’ve often admired Gov. Little for his thoughtfulness. But we don’t believe this was one of those moments.

One law makes Idaho the first U.S. state to ban transgender girls and women from competing in female public school and university sports leagues. The other prevents transgender people from changing their birth certificates, in defiance of a federal court order banning the state from the practice.

Despite all this, it appears caving into fear, ignorance and bigotry was more important to Gov. Little.

Cheers to making voting as simple and as safe as possible. Gov. Brad Little signed a proclamation this week outlining the process for the upcoming primary election, which will be conducted entirely through mail-in absentee voting as a response to the COVID-19 pandemic. That means every Idahoan who wants to participate in the May 19 primary election must cast their vote by mail. But ballots will not be sent to registered voters automatically.

The proclamation says voters in Idaho will now have until 8 p.m. on Election Day to request an absentee ballot. The deadline to submit a ballot is pushed back until 8 p.m. on June 2.

“It’s going to be a change for everybody,” she said, “but due to the coronavirus, I think we need to do this to keep our voters and our poll workers and our community safe.”

A sign welcoming truckers on display Tuesday at The Picnic Table food truck in the Burley Event Center parking lot in Burley.