It is not an exaggeration to say that New Mexico’s Chaco Culture National Historical Park is under siege. A surge of oil and gas development threatens this ancestral site, recognized as one of the architectural marvels of the world and revered by Native Americans who consider it a living presence.

If you visit the area you will immediately see the blight that comes from all-out oil and gas production: More than 30,000 wells have been drilled throughout the region, yet 10,000 of those are inactive and many will never be plugged and reclaimed. Sacred landscapes have been transformed into an industrial wasteland littered with rusting tanks and drill pads and connected by now-abandoned roads and pipelines.

Almost as troubling is that in 2014, NASA satellites detected clouds of methane gas from thousands of leaking wells and pipelines. The party responsible for the ongoing destruction is a federal agency — the Bureau of Land Management. It administers public lands extending for many miles around Chaco.

The BLM has a long history of deferring to industry and handing out concessions to oil and gas companies. But left out from these deals with private companies are the tribes and their desires to protect ancestral sites from harm.

With the arrival of the more open Biden administration, newly invigorated tribal governments — including the All-Pueblo Council of Governors, the Navajo Nation and the Hopi tribe — are calling for a thorough reform of BLM oil and gas leasing and sales.

The demands of the tribes are basic: to be consulted in advance of leasing proposals, and to participate as active partners in the management of their ancestral lands.

E. Paul Torres, former governor of Isleta Pueblo, calls Chaco “a vital part of our present identity through active pilgrimage, story, song and prayer passed to us from ancestors whose footsteps we follow today.” And Brian Vallo, the governor of Acoma Pueblo, adds, “If the department brings the tribes into planning and decision making about oil and gas leasing early and often, our irreplaceable ancestral resources will be better protected.”

In a report just released by Archaeology Southwest, a nonprofit based in Tucson, Arizona, archaeologist Paul Reed describes in detail the failure of the BLM to meet its trust responsibility to Native Americans. Tribal governments are generally ignored or consulted only at the last moment, Reed found, and when it occurs, “key decisions have been made, leaving the tribes to suffer the consequences of prior agency decisions.”

The Reed report recommends including tribal governments at every step of the leasing process. In addition, he recommends that tribal members and their cultural experts should be empowered to conduct field surveys to identify cultural sites, to look at alternatives to proposed oil and gas development, and to recommend any mitigation measures.

A final recommendation goes to the essence of what meaningful regulation and enforcement requires: Oil-gas operators should be prohibited from disturbing the land in any way “until all tribal concerns are identified and successfully addressed.” So far, however, tribal proposals along these lines have fallen on deaf ears.

For example, in 2019, the New Mexico congressional delegation sponsored legislation to establish a cultural protection zone within a 10-mile radius around Chaco. There, oil and gas leasing on federal public lands would be banned.

The legislation passed the House by a vote of 245 to 174, only to die in the Senate. Prospects for action in the present Congress remain uncertain. Meanwhile, a new pathway to reform has opened up. President Biden’s appointment of Native American Deb Haaland as Interior Secretary is a first in the Department’s history. She is an enrolled member of Laguna Pueblo, and as a former New Mexico Congresswoman, co-sponsored the failed 2019 Chaco protection legislation.

Secretary Haaland has powerful management tools granted by the 1976 Federal Land Planning and Management Act. That act authorizes the Secretary to close tracts of public lands from all forms of mineral leasing for up to 20 years. That sets the stage for Secretary Haaland to protect Chaco by doing what Congress has failed to do — establishing a 10-mile buffer zone around the magnificence that is Chaco.

All she needs is an affirmative “let’s go” from the President. The tribes have been waiting for a very long time.

Bruce Babbitt is a contributor to Writers on the Range, writersontherange.org, an independent nonprofit dedicated to spurring lively conversation about the West. He is a former Secretary of the Interior Department and also served as governor of Arizona.

Crapo and Risch: Idaho-style Alternative to Biden 30 by 30 Initiative

As Idahoans, we have a stronger incentive than anyone to preserve, maintain and enhance the land we call home—like reducing wildfire threats, …

Jim Jones: Can the Lt. Governor take over if the Governor steps across the State line?

Opinion: She claimed she has the right to rule our State whenever Governor Little steps across the state line. It just ain’t so.

Idaho View: Will Idaho Democrats be there to stop McGeachin?

Opinion:  ...in her battle to claim the GOP gubernatorial nomination over Little in next spring’s Republican primary, McGeachin is betting her antics play to a far-right base that has been energized during this era of Donald Trump.

Inside Politics: What Idaho Can Learn from John Gruden

Opinion: This may not be very PC of me, but I love football and football people. My father was a football coach and many of my parents’ friends growing up were involved in football somehow. I enjoy the emotion, the intensity and the character of football people – at least the ones I grew up around.

Richard Kyte: Why finding a 'third place' is important to you — and to America

Commentary: People who have a regular third place expand their circle of friends, laugh more often, are more engaged in their community, are happier and live longer. 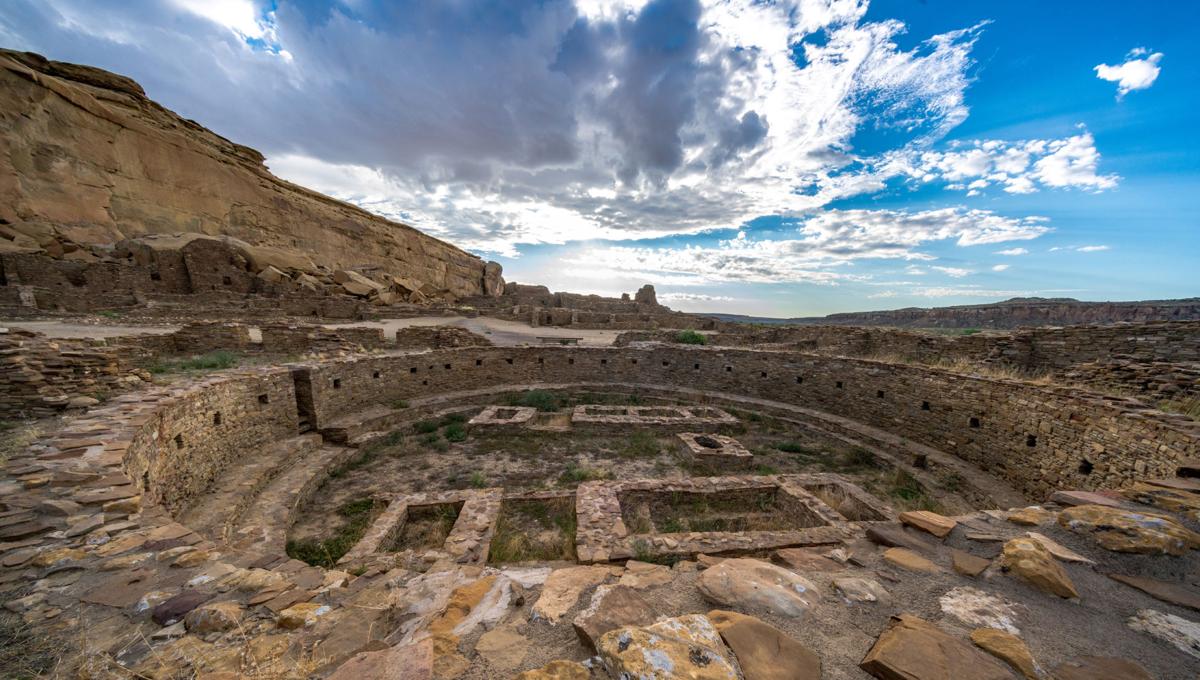 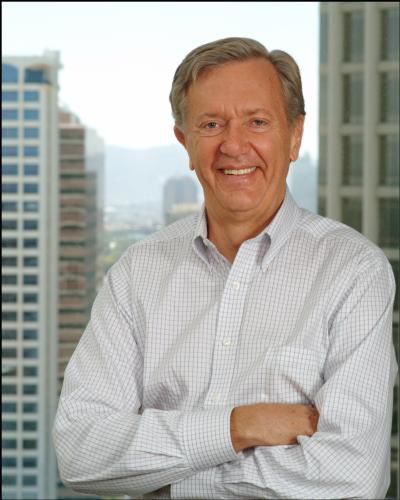