Reader Comment: The History of the Confederate Flag and its Multiple Meanings
3 comments
Share this
Return to homepage ×

Editor’s note: Last week I was looking through Instagram stories and saw a post by College of Southern Idaho history professor Justin Vipperman. He simply and succinctly explained various confederate flags, where they came from and how they evolved. I mentioned that I see Confederate flags more in Idaho than I saw in the year I attended grad school in Alabama. Vipperman said he also sees more Confederate flags here than when he lived in Tennessee. I thought Times-News readers would enjoy reading his informative post, so I asked if he would write a column for us on the same subject. I hope readers will find this history as interesting as I did. —Editor Alison Smith

A few weeks ago my family and I attended a Memorial Day celebration at a local cemetery. We walked the grounds taking in the sight of over 100 American flags until we noticed one Confederate flag. The grave was of a Confederate soldier who moved west sometime after the war. I stood there staring at the flag confused, not about the message the cemetery was sending, but rather why people believed this flag represented the Confederacy.

In 1861, eleven states seceded from the United States to form the Confederate States of America. Seven slave-holding states — Alabama, Florida, Georgia, Louisiana, Mississippi, South Carolina and Texas — from the lower south region had economies dependent on an agricultural plantation system that relied heavily on African American slave labor. The 1860 presidential candidate Abraham Lincoln ran in opposition to the expansion of slavery in the western territories. Believing Lincoln’s presidency threatened white supremacy and slavery in the south, the Confederacy declared secession against the United States. In an address given weeks before the start of the Civil War, Confederate Vice President Alexander H. Stephens said, “Our new government is founded upon exactly the opposite ideas; its foundations are laid, its cornerstone rests, upon the great truth that the negro is not equal to the white man; that slavery, subordination to the superior race, is his natural and normal condition. This, our new government, is the first, in the history of the world based upon this great physical, philosophical, and moral truth.” Three weeks later the first shot of the Civil War was fired at Fort Sumter, South Carolina.

In the contentious weeks leading up to the start of the Civil War, the newly formed government created the First National Flag of the Confederate States of America. This flag was on a white field with two red horizontal stripes, one on top and one on bottom. In the upper left corner was a blue square with seven stars to represent the seven original states. More stars were added as states joined the Confederacy, ultimately totaling thirteen stars. This flag was more commonly known as the “Stars and Bars” for its three large stripes and field of stars. The First National Flag was used from 1861 to 1863. However, this flag was difficult to distinguish in battle due to its similarity to the United States flag.

Most regiments used their own battle flags as a way to tell each other apart. These flags were diverse in nature because they were created to represent the state for whom the men fought for, as well as the regiment they were a part of. The Army of the Potomac, a regiment from Virginia wanted a distinctive battle flag that proved more visible during military encounters. This square design featured a red field with a white border. Two intersecting blue lines crossed through the middle of the red field with thirteen white stars correlating with the states of the Confederacy. This battle flag, known as the “Southern Cross,” became popular with Confederate troops and sparked many variations among different regiments. The Southern Cross is the flag most people associate as the Confederate flag.

Due to the popularity, the Southern Cross was integrated into the Second National Flag of the Confederacy. This flag featured a white field with the Southern Cross in the upper left corner. This flag was known as the “Stainless Banner” because of its large white field. The Stainless Banner posed one major problem; on a windless day it was mistaken as a flag of surrender. This problem was so significant that the Confederacy choose to terminate its use in 1865 for a revised final version at the conclusion of the war.

The Third National Flag of the Confederate States of America was adopted on March 4, 1865. It featured a shortened white field with the Southern Cross prominent in the upper left corner. However, on the right side ran a vertical red stripe. This flag, commonly known as the “Blood Stained Banner,” was adopted by passage of the Flag Act of 1865. However, the Blood Stained Banner was only in use from March to May 1865; it was featured so late in the war that many Confederate soldiers never saw it.

The rise of the Ku Klux Klan after the Civil War kept these symbols of the Confederacy alive for a short time. According to journalist Naomi Shavin, decommissioned soldiers made up the early ranks of the KKK along with Confederate General Nathan Bedford Forrest. These members played pranks on unsuspecting freed slaves by dressing up as dead Confederate soldiers in white sheets and carrying battle flags. In time, these pranks turned violent and in 1870, Congress passed several acts in an attempt to suppress the Klan’s terror on Black communities.

For several decades the Confederate flag laid dormant. However, in 1915, the film “Birth of a Nation” played to sold-out crowds. D.W. Griffith’s film adaptation of the popular novel named “The Clansman” celebrated the KKK as a heroic fraternal order that saved the United States from freed slaves and carpetbaggers. The film was heralded by critics, including President Woodrow Wilson who reportedly said, “It’s like writing history with lightning. My only regret is that it is all so terribly true.” The film prominently depicted the Stainless Banner, as well as the Southern Cross battle flag. It also reignited the Ku Klux Klan out of obscurity.

The Southern Cross became a symbol of rebellion and protest in the 1920s and 1940s. The flag was adopted by the KKK in the 1920s and became a symbol of terror to many African Americans. Klan members readily flew the flag at cross burnings, protests and in their public demonstrations. During World War II, U.S. soldiers from the south mingled with other soldiers from around the country. To express their southern identity, they displayed Confederate flags in the barracks and on their belongings. However, it was at southern universities that the Southern Cross became a political symbol.

In July 1948, student delegates waved the long rectangular Southern Cross at the Southern States Rights Party convention. The students were there to protest the Democratic Party’s adoption of civil rights as a party platform. The flag then became a symbol of protest against civil rights and the Democrats who supported it. Subsequently, it also meant that the symbol supported Jim Crow laws and segregation. In November 1948, the UDC condemned the use of the Southern Cross for political misuse in an attempt to protect the symbol for its intended purpose. However, the popularity of the symbol drowned out the pleas of the UDC. Eventually, Strom Thurmond began using the flag as a national symbol against the Civil Rights Movement which continued to shape the perception of the flag for many African Americans.

The popularity in material culture has shaped contemporary views of what the flag really symbolizes. The Southern Cross has been printed on everything imaginable, from mud flaps to lingerie. The precipice of the flag becoming a national symbol, far removed from its original meaning, is the depiction on the 1969 Dodge Charger, The General Lee from the television show “The Dukes of Hazzard.” It was on that car that most youth, outside of the American south, saw the depiction for the first time. The meaning had changed from the original. It then stood for a different type of rebellion, “Just the good ol’ boys never meanin’ no harm…been in trouble with the law since the day they was born.”

I stood at the grave of this Confederate soldier with my children and explained the importance of understanding historical context. I explained the history of the flag and how it has taken on a new meaning since its inception as a Virginia battle flag. The significance of the “Confederate Flag” is that it was not really the Confederate flag at all. Understanding the history of this symbol provides a complexity that will foster civil discourse with those around us and maybe help us to see that issues are not as black and white as we sometimes like to make them.

Justin Vipperman is a professor of history at the College of Southern Idaho.

Hartgen: Despite naysayers, Idaho is moving ahead

From the Opinion page: "It’s the carpers and whiners who get the news coverage, but behind the scenes, it was another good week of common-sense progress for southern Idaho."

From the Opinion page: "However, there are serious flaws in Idaho’s public health district law, written in 1970, that we have seen painfully played out as some public health boards struggle to respond to the pandemic."

Brugger: It is None of My Business, but It is Our Business

"We all know that the cost of the many ways a child can be harmed will be borne by society throughout the child’s adulthood."

Finding My Way: An addict’s story

From the Opinion page: "This true story has a mostly happy ending, but it’s going to take a while to get there. If it’s tough for you to read, it’s tougher for me to write."

Writers on the Range: If you like birds and fish, hug a cow

In the Gem State, we have the Idaho Freedom Foundation’s “freedom index,” which attempts to sort out the true conservatives from the RINOs whi…

Jim Hightower: Showing patriotism in a time of chaos

I'm flying a flag these days. The Stars and Stripes, Old Glory, America's flag, OUR flag!

From the Opinion page: The coronavirus has uprooted life in the United States like no other single cause in recent memory. 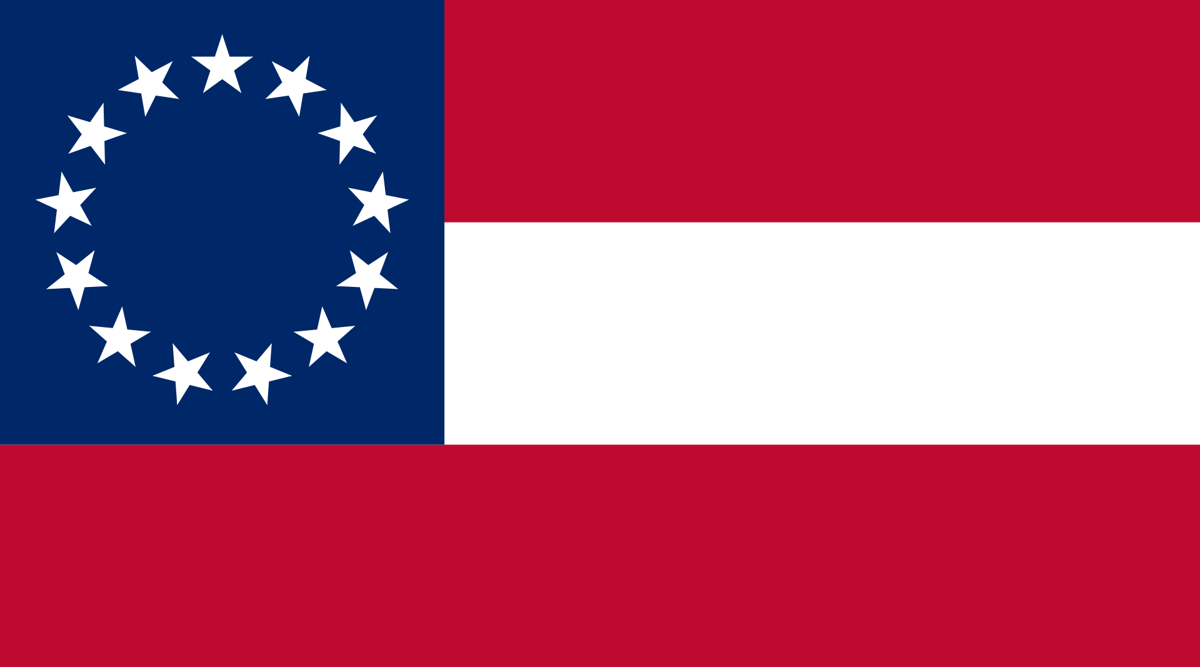 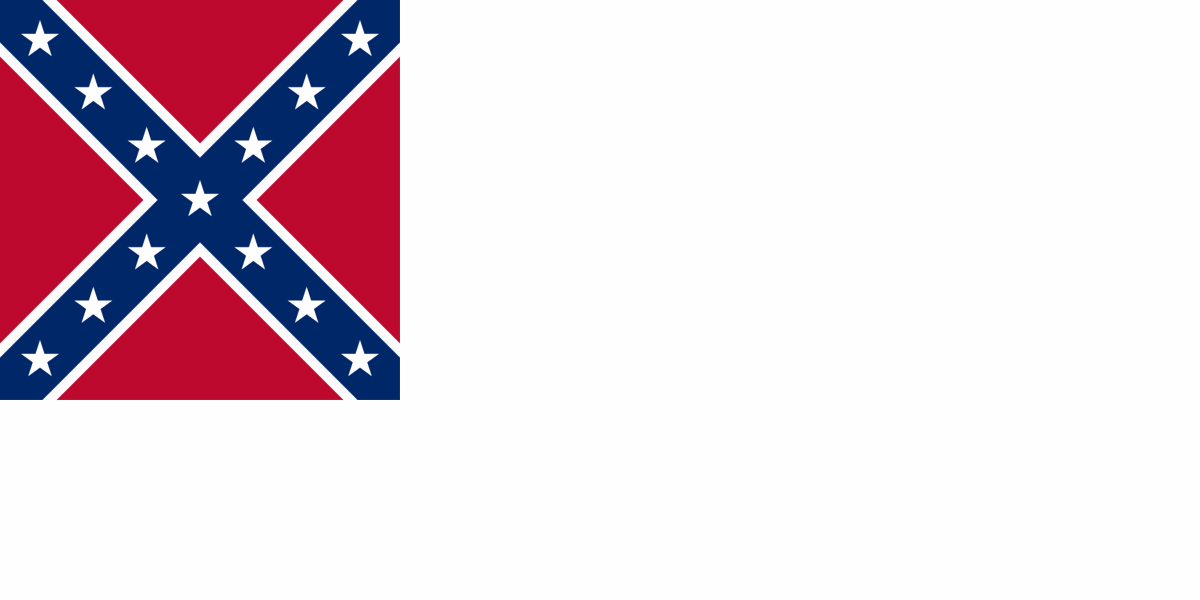 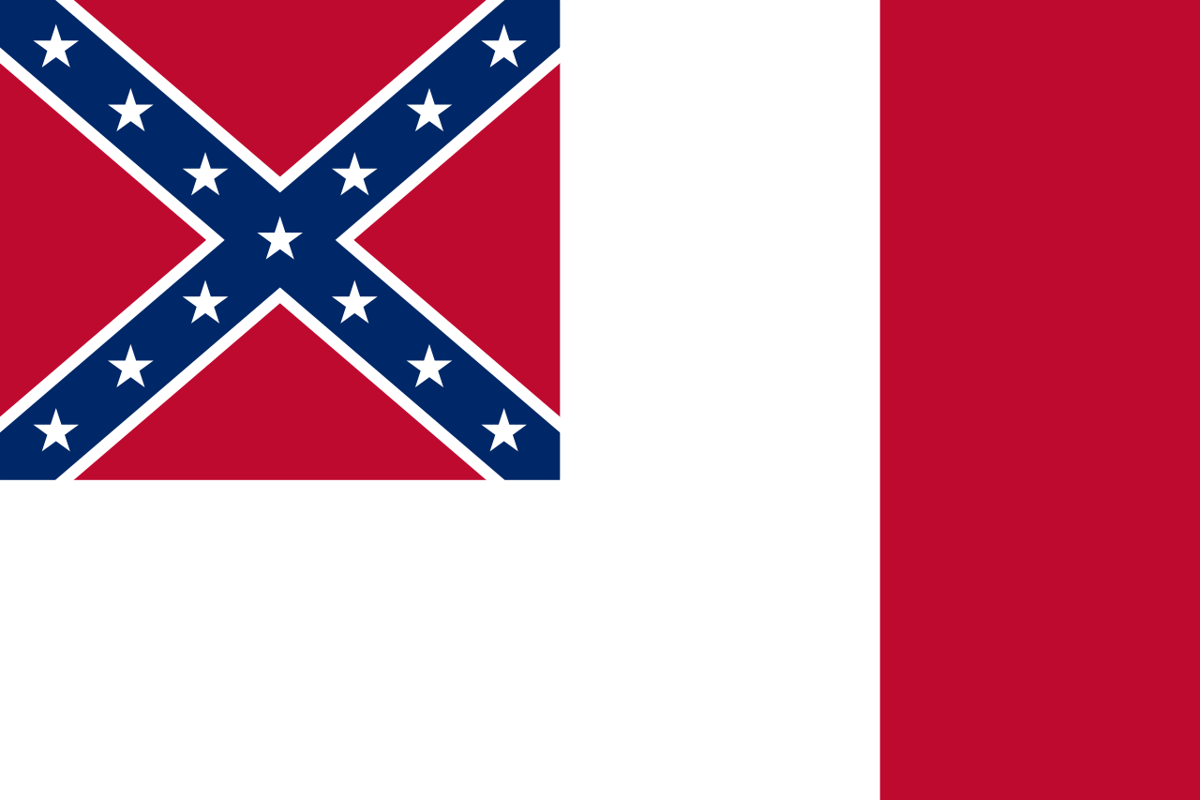 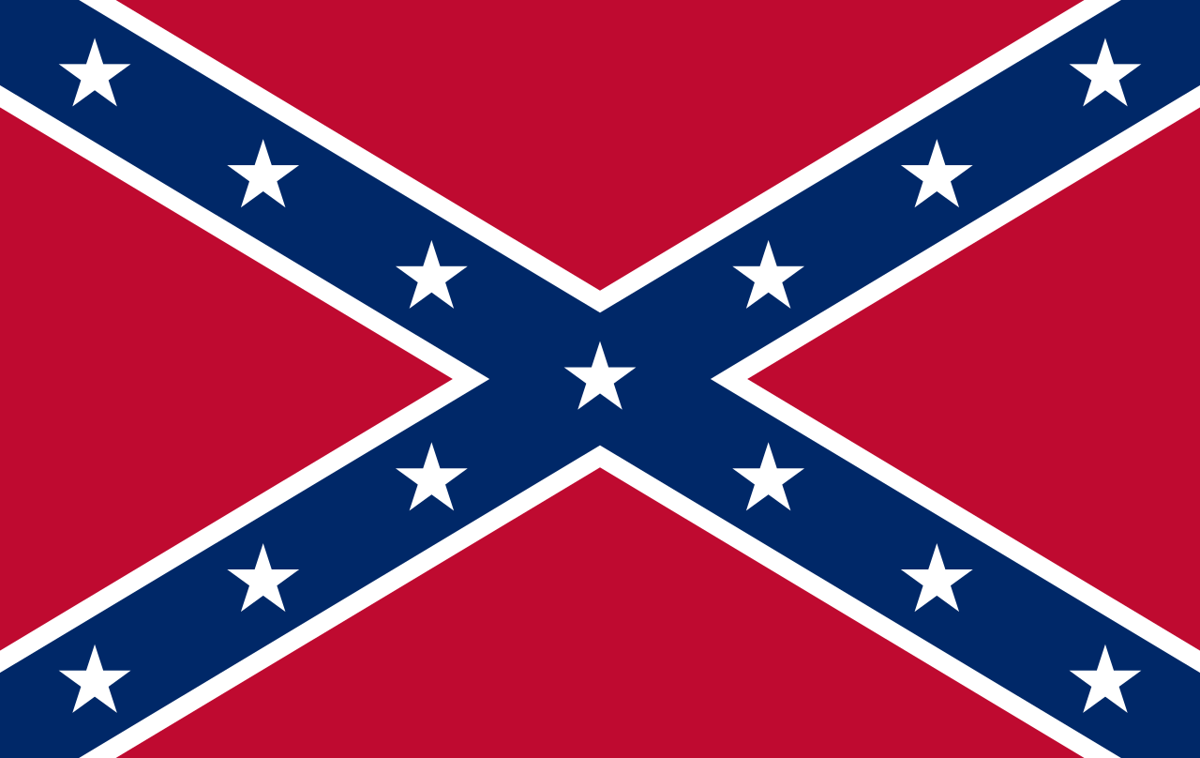