Rep. Brent Crane of Nampa has spent much of his 15 years in the Legislature promoting lower taxes, less government and abortion restrictions – the kind of causes that tend to win over conservatives in Canyon County. He followed nicely in the footsteps of his father, Ron Crane, a longtime state treasurer who served 16 years as a Canyon County state representative.

The younger Crane has not lost sight of those core issues, but lately he focused on a different passion – getting life back to normal in Idaho. As chairman of the House State Affairs Committee, he is at the center of discussions about Gov. Brad Little’s executive powers and the overall handling of the coronavirus pandemic.

“We started the session with two different viewpoints – with the House and Senate squarely in line with one position and the executive branch in line with another position,” Crane says. “The governor didn’t ask for a pandemic, he was dealt with a pandemic and has responded in the way he thought was best.”

And the Legislature has respectively disagreed.

As Crane sees it, these conversations are necessary. “We need to talk about what’s what works well, what doesn’t work well and what needs to be fixed. We should discuss the Legislature’s ability to call itself into session and to appropriate money. If there is an emergency declaration, how long should that declaration go?”

One issue that is off the table is impeachment, an idea proposed by Rep. Chad Christensen of Ammon and flatly rejected by Crane. Although Crane sharply disagrees with Little on several fronts, there are no grounds for impeachment.

“We need to keep in mind the end goal, which is to set the table for future legislatures, future governors, future mayors, future health districts to know what the rules are. Idahoans should know what to expect, and what the process is going to look like, should we have another pandemic,” Crane says.

His objective is for the Legislature and governor to do whatever it takes to open up the state, get business operating as normal and put some fans in the stands for sporting events, such as the state high school basketball tournaments. Crane has been working with Rep. Ehardt of Idaho Falls on that end.

“A state championship game is a once-in-a-lifetime opportunity for some kids,” Crane said. “They deserve to have people in the stands — moms, dads and student sections.”

It’s not all about sports. Crane says there needs to be prom nights, graduation ceremonies and other social gatherings. In general, he is pushing to get kids back in school.

“The long-term impact of kids not being in school is going to be significant,” he says. “Parents and kids are frustrated. Rep. Ehardt and I want the kids to know that we see them, we hear them and we are going to bat for them. We’ve got to get the schools back open and we are going to fight for the kids. They are our future.”

As Crane sees it, the greatest casualty to the coronavirus pandemic is common sense. For whatever the reason, it’s OK to pack some of the big shopping centers, but not OK for fans to cheer on their teams.

“Logically, it doesn’t make sense whatsoever,” Crane says. “Yes, people are getting COVID, but the survival rate is 99.7 percent. If you are at risk, then stay home and be careful. But for crying out loud, let’s make sure we can get life back to normal for these kids.”

Crane has plenty of allies in the Legislature, including Sen. Christy Zito of Hammett, writing in her recent newsletter. “Through the governor’s emergency orders businesses were lost, families devastated by not being with loved ones as they passed, major family events ruined, children kept out of school and conditioned to believe that the next person that breathed near them may kill them, medical care denied, the list goes on.”

She compared the Legislature’s series of moves and the governor’s countering moves over the last few weeks to a “horrible game of chess.”

Zito makes a good point. Of course, for you TV viewers, this bumbling chess match is not nearly as captivating as the Queen’s Gambit.

Chuck Malloy is a long-time Idaho journalist and columnist. He may be reached at ctmalloy@outlook.com.

Jim Jones: The Idaho Legislature is a power-sucking creature

Opinion: This session of the Idaho Legislature reminds me of those low-budget science fiction movies where a malevolent space creature comes to Earth to suck all of the power from the electric grid.

Reader Comment: A Dam Plan for Fish, Roads and Everything But the Kitchen Sink

Opinion: There is no doubt that man has contributed to the decline. On the other hand, billions (my estimate) has been invested to restore Salmon returns.

Opinion: Although the GOP continues to be the party of Donald Trump, at least one prominent Idaho Republican has put the former president in his rearview mirror.

Reader Comment: The SolarWinds cyberhack is a blow. The U.S. must prioritize cybersecurity now.

Opinion from Sen. Jim Risch: Malware and cyberattacks are something of a Russian specialty and remain their tools of choice because they are cheap to execute and can wreak maximum havoc.

Opinion: My review of this unique and costly plan raised more questions than were answered by the initial explanation.

Napolitano: Trump, Impeachment and the Constitution

Opinion: Under the Constitution, impeachment — a charge accusing a present or former federal officeholder of paramount wrongdoing — can only be had if the charge is for a criminal act

"On March 9 our community will have the opportunity to weigh in on an important decision for our school system. The Twin Falls School District is pursuing a two year $5.7 million supplemental levy."

Stapilus: In a round about 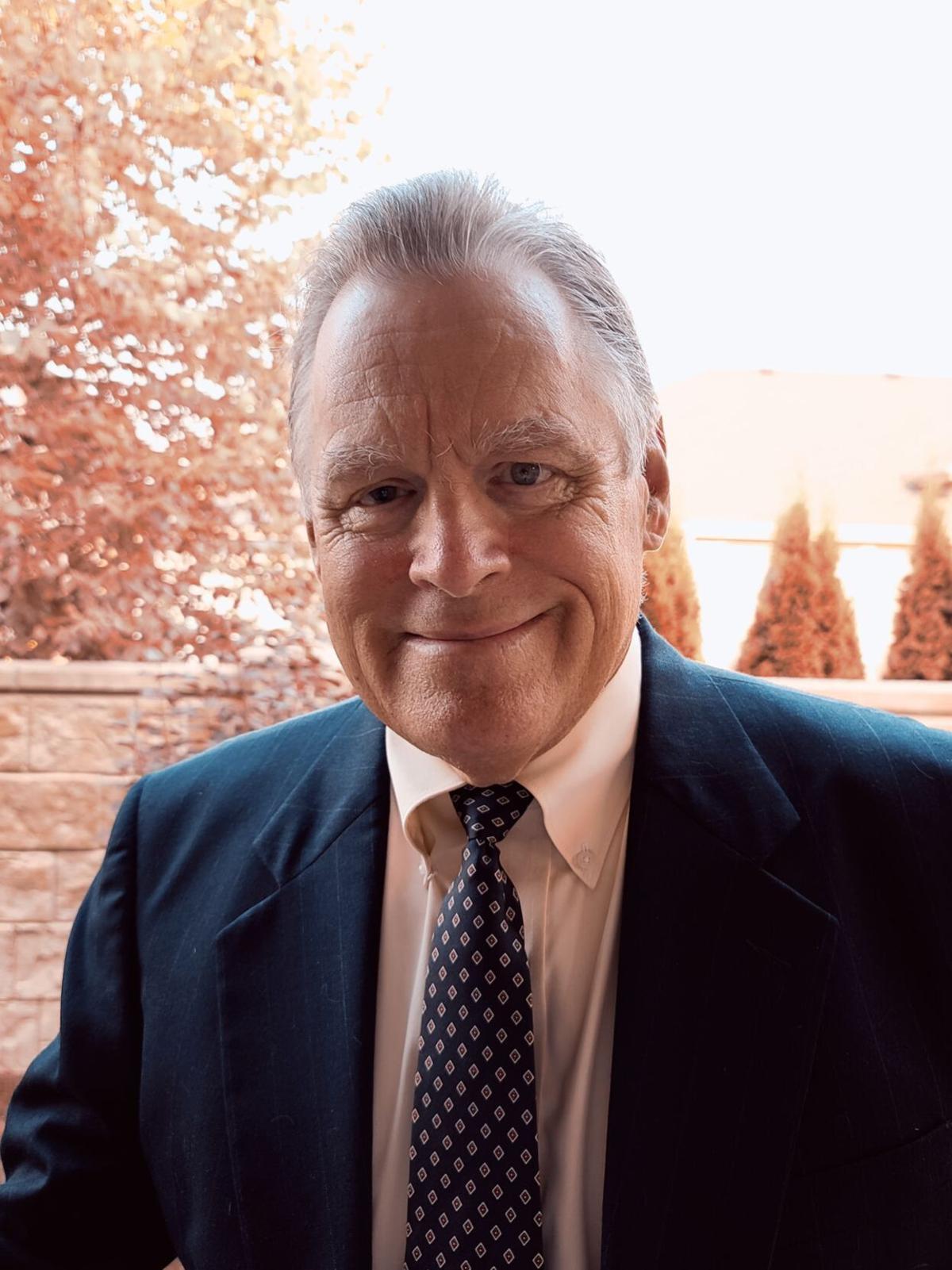