For tens of thousands of Idahoans looking to get ahead, the 2020 legislative session may come down to two issues: the future of Medicaid Expansion and education investments in our state.

On the Medicaid Expansion front, Governor Brad Little has pointed to a sound path forward:

1. Tap savings in state agencies (Department of Health and Welfare and the Department of Correction) and various offsets that come with Idaho’s Medicaid Expansion program, and

2. Tap the Millennium Fund – which houses the millions of dollars Idaho receives every year from the nationwide Tobacco Settlement.

Call it the Blanskma Tax. The plan is to push millions in Medicaid Expansion costs onto Idaho counties, which will in turn be pushed onto Idaho property taxpayers.

Just three months ago at the annual conference for the Idaho Association of Counties, Governor Little said he was “dubious” about Blanksma’s proposal. Regretfully, his State of the State address includes a version of that very same proposal.

Turning to the K-12 education front: The Governor’s plan to pay Idaho teachers competitive wages could be a boon to our state. Idahoans are losing out on too many jobs and too much money to sit idle while our best teachers seek employment in border states. The link between education and prosperity is clear. Without a trained workforce, Idaho’s jobs crisis will only get worse. As a result, more and more teachers, families, and employers will move out of our great state for better opportunities and prosperity elsewhere. This is not a future we can afford to choose.

Our endorsement of the Governor’s pay raise for teachers comes with two important qualifications.

First, it is important to recognize the Governor will be up against legislators who do not believe in Idaho schools, Idaho jobs or Idaho’s future. These lawmakers are among those on the K-12 Task Force who failed to cast votes in favor of competitive teacher salaries, more local control or full-day kindergarten options. We are already seeing members of that Task Force fall under the influence of dark money interests who are working to shut down Idaho schools – not invest in them. It will be a hard fight to move Idaho forward when it comes to schools and opportunity, but it’s a fight worth waging. Reclaim Idaho believes Governor Little’s plan is a positive step in the right direction.

Second, it must be understood the 30-million dollars he’s recommending for veteran teacher raises is a good start but not nearly enough. As the Governor admitted in his speech, this investment is merely a “down payment”—not yet the kind of bold investment that will make Idaho salaries competitive with neighboring states.

This, among other reasons, is why we at Reclaim Idaho are challenging the people of Idaho to step up and do their part by enacting bold new K-12 investments through the ballot-initiative process. We’ve proposed an initiative—called “Invest in Idaho”—that would invest at least $170 million annually in K-12 education. Enacted alongside the Governor’s recommended investments, our proposal would ensure thousands of kids have access to qualified, talented teachers and strong programs in career-technical training and other fields.

The 2020 Legislative session could be a turning point for Idaho’s future. Between protecting Medicaid Expansion, fighting back the Blanksma Tax Plan, and securing investments in Idaho schools, there are plenty of issues that will affect everyday Idahoans who sit down at the table every night with their families. Reclaim Idaho continues to fight for those people every day. While we believe the Governor has their best interests in mind, it will take a concerted effort from Idahoans all over the state to ensure 2020 is a year to remember, and not one we would rather forget.

"There is no question that masks are uncomfortable to wear. But that discomfort pales in comparison to the impact we can make on COVID-19. To put it bluntly, wearing a mask is a better option than needing a ventilator."

Brugger: It is R vs. R, and Democracy is the Loser

Steve Hartgen and I often disagree about the proper scope and expense of government, but never on the merits of democracy or how fortunate we …

Malloy: U.S. Senate race may give us our sports fix

In case you haven’t noticed … Baseball is back, but no telling for how long; the National Basketball Association is playing in this funny bubb…

From the Editor: Thanks for supporting this local business

"Most of us probably feel we couldn’t be free without newspapers, and that is the real reason we want newspapers to be free." —Edward R. Murrow

Crapo: Providing for our national defense

"As the details of the final legislation are resolved, I will continue to advocate for provisions important to Idaho and our nation’s defense."

Finding My Way: If I was the Devil

In 1965 radio commentator and columnist Paul Harvey wrote an essay that some of you will remember., It’s called “If I was the Devil,”

"Eastern Idaho Public Health’s board is to be commended for taking a necessary action last week: Requiring universal mask-wearing in Bonneville County."

Despite some vibrant yelling that Gov. Brad Little is a “tyrant” for his handling of the COVID-19 pandemic, it seems unlikely that an amendment restricting the governor’s power would pass. 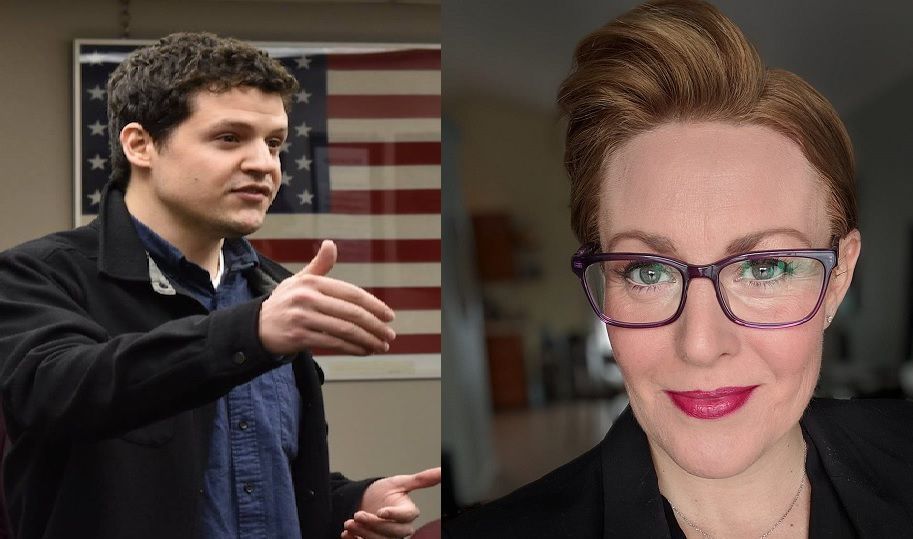 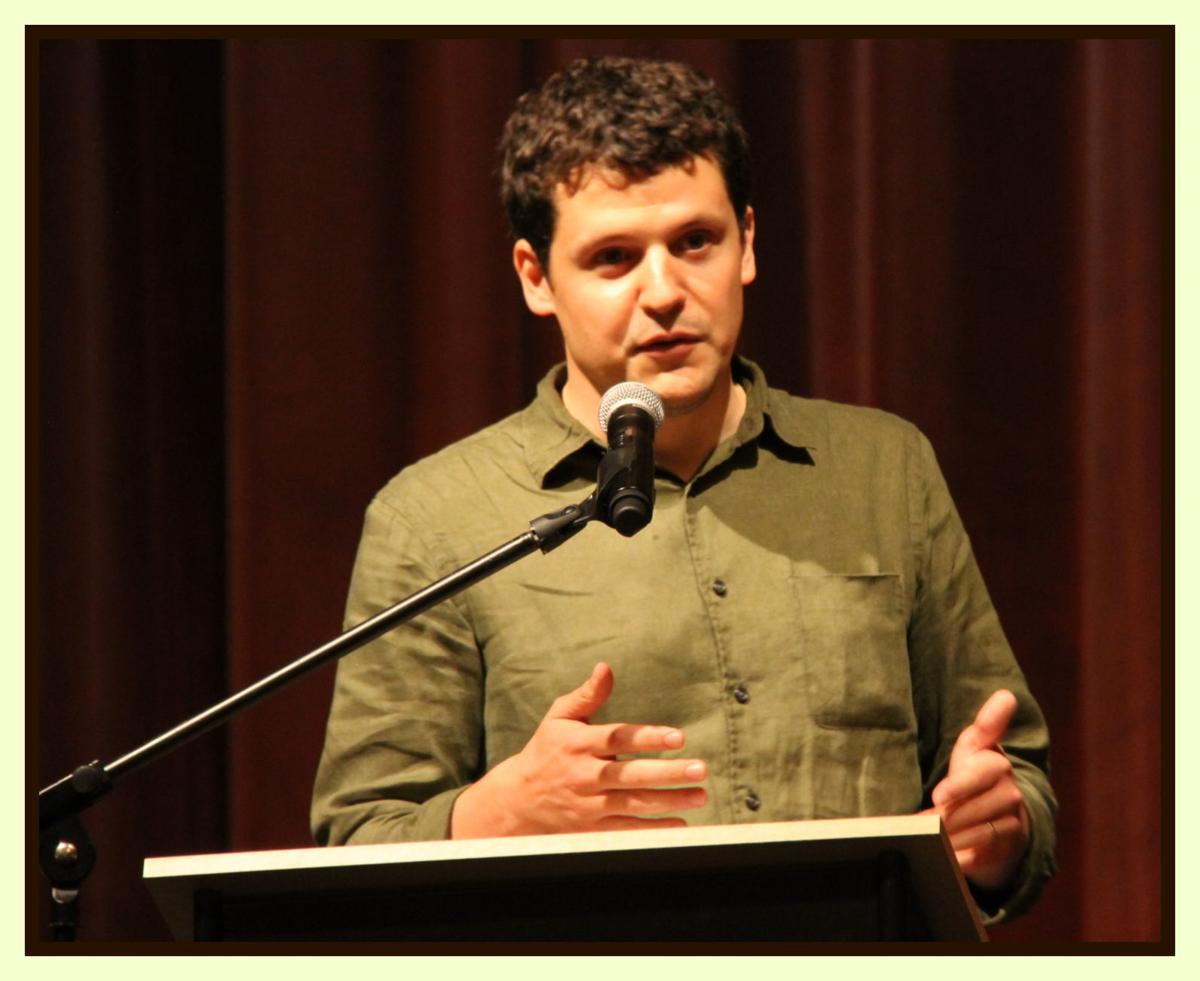 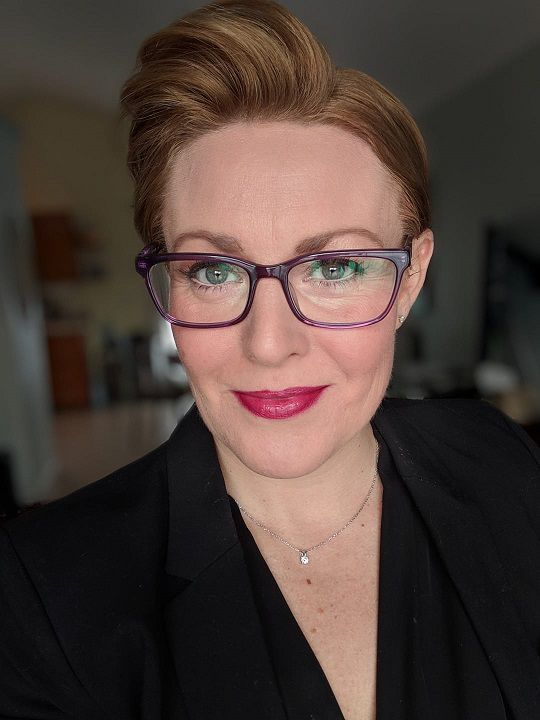