Our democracy relies on freedom of expression, including protest. It also depends on an open, productive, and civil discourse where everyone can be heard and policy is based on a rational assessment of available options. Setting policy based on who can be the most intimidating is anti-democratic and anti-American. Sadly, the past year has seen a dramatic increase in cases where protest crosses the line of reasonable discourse into the arena of strong-arm intimidation tactics to make a point.

In early December, an Ada County Commissioner was forced to leave her office in the middle of a health district meeting, panic-stricken, due to a mob of angry people outside her home, with only her 12-year-old son inside at the time.

In late April, an agitated crowd assembled outside a Meridian police officer’s house to protest an arrest he had made earlier that day. The officer’s address was publicly disseminated, encouraging a group to gather there and harass the officer and his family.

Another incident took place in late August, when several Boise City Council members woke to find drawings of butterflies on the bottom of their driveway from activists who, in the midnight hour, found it appropriate to express their displeasure with a recent vote to increase spending for the Boise Police Department.

This is not protest, it is intimidation. Making one’s point does not require holding civil servants captive in their homes while instilling fear in them and their families. Showing up at someone’s home is an attempt to accomplish political ends through intimidation — as history has documented — and this is true whether the crowd arrives carrying torches or daisies. Crowds outside of homes pointed out vulnerabilities that such picketers could exploit long before the assault on Congress on January 6 reminded us of the danger angry mobs represent. Intimidation isn’t a form of democratic expression — it’s mob rule.

That’s why we came together to introduce bipartisan legislation to draw a distinction between protest and vigilantism by criminalizing targeted picketing of people’s homes. Intimidation has become the weapon of choice of the fringe elements on the right and the left and it affects more than just civil servants: these bullies make the political process an unwelcome place for any of their fellow citizens who might disagree with them — silencing the voices of the strong majorities of Republicans, Democrats, and Independents who don’t share their extremism.

Our traditions of civil discourse are incompatible with mob rule; defending every citizen’s right to have their voices heard requires a bold stance against the intimidation tactics that threaten that right. Together, we’re proud to take a meaningful step in defense of rationality by protecting the sanctity of the home through our shared legislation.

Jim Jones: The Idaho Legislature is a power-sucking creature

Opinion: This session of the Idaho Legislature reminds me of those low-budget science fiction movies where a malevolent space creature comes to Earth to suck all of the power from the electric grid.

Reader Comment: A Dam Plan for Fish, Roads and Everything But the Kitchen Sink

Opinion: There is no doubt that man has contributed to the decline. On the other hand, billions (my estimate) has been invested to restore Salmon returns.

Opinion: My review of this unique and costly plan raised more questions than were answered by the initial explanation.

Opinion: Although the GOP continues to be the party of Donald Trump, at least one prominent Idaho Republican has put the former president in his rearview mirror.

Reader Comment: The SolarWinds cyberhack is a blow. The U.S. must prioritize cybersecurity now.

Opinion from Sen. Jim Risch: Malware and cyberattacks are something of a Russian specialty and remain their tools of choice because they are cheap to execute and can wreak maximum havoc.

Napolitano: Trump, Impeachment and the Constitution

Opinion: Under the Constitution, impeachment — a charge accusing a present or former federal officeholder of paramount wrongdoing — can only be had if the charge is for a criminal act

"On March 9 our community will have the opportunity to weigh in on an important decision for our school system. The Twin Falls School District is pursuing a two year $5.7 million supplemental levy."

Stapilus: In a round about 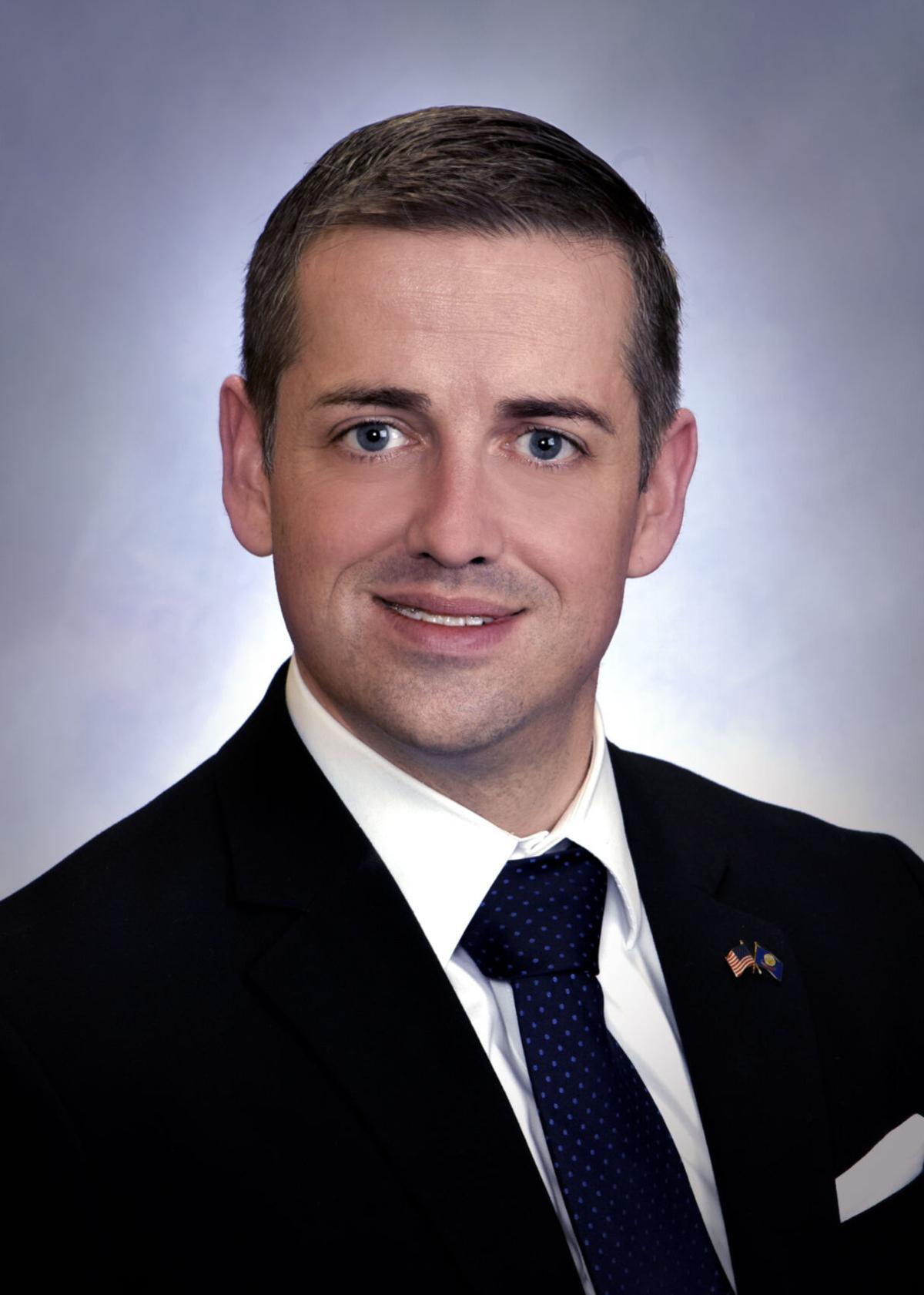 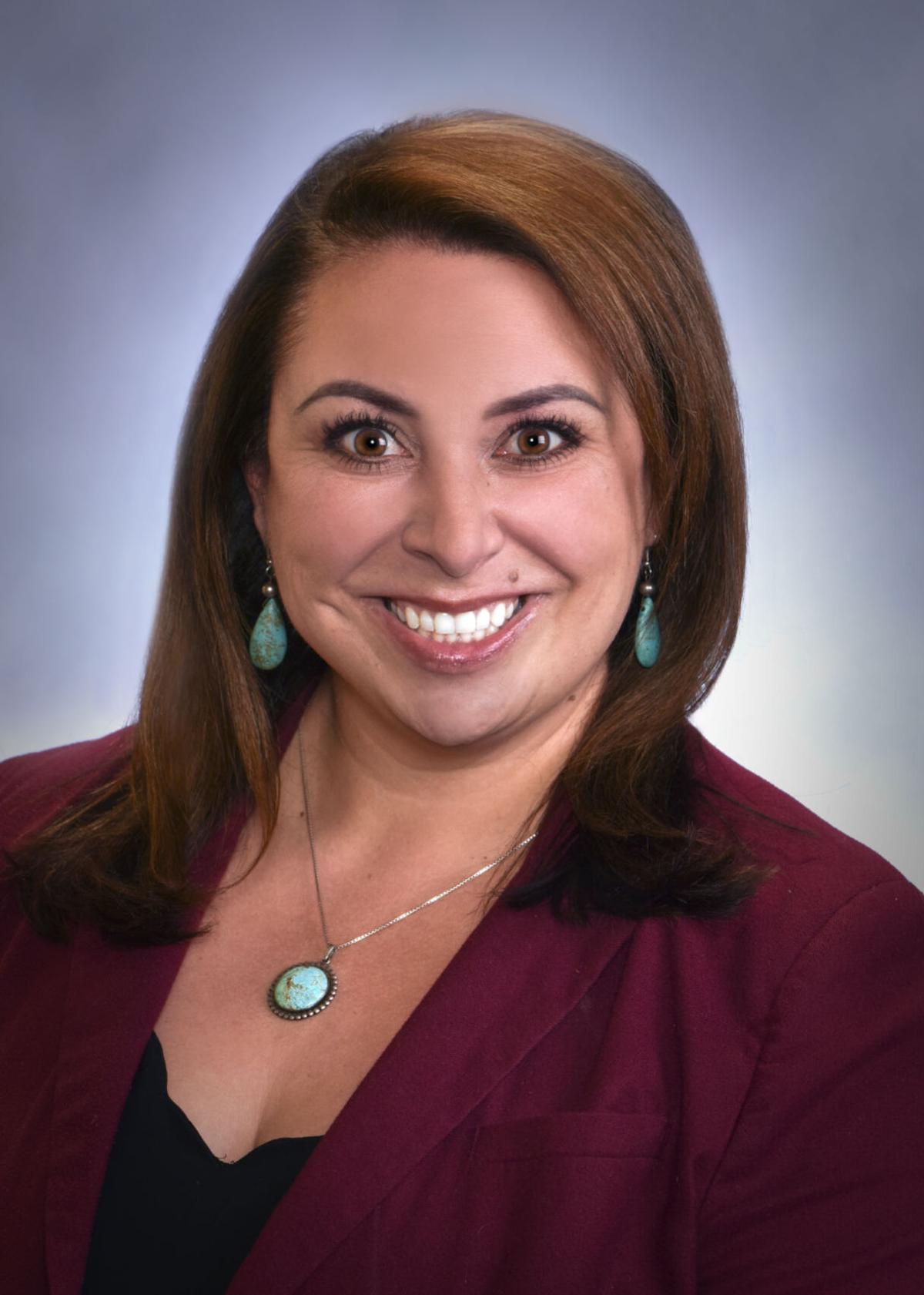