Donald Trump bragged in June that “we’re draining the swamp,” declaring victory over “the unholy alliance of lobbyists and donors and special interests who made a living bleeding our country dry.” Bravo!

But wait ... where did all those swamp critters go? Don’t look now, but — psssst — they’ve been brought right into Trump’s corporate-cozy administration to continue serving the same old interests that are bleeding our country dry. For example, just hours before gloating about draining the swamp, Trump named Mark Esper — former head lobbyist for the giant military contractor Raytheon — to head the Pentagon. There, Esper will oversee the doling out of hundreds of billions in tax dollars each year to such corporate powers as ... Raytheon!

If you wonder why Trump’s government sides even more than usual with corporations over workers, the environment, consumers and the common good, it’s because none of them are on the inside. Meanwhile, the corporate executives, lobbyists and hired apologists have become Trump’s government. His interior secretary was an oil and coal lobbyist. His Treasury chief came straight from Wall Street. His EPA honcho lobbied for Big Coal. His Health Department is headed by a drug company executive. And on down the line to undersecretaries, bureau directors, etc., etc.

About the grossest example of Trump Inc. being owned by the moneyed interests it’s supposed to regulate is the Education Department, headed by billionaire heiress Betsy DeVos. Having swallowed the ideological effluent of the corrupt for-profit college industry, which has ripped off millions of students — along with billions of our tax dollars — DeVos has twisted law and logic to try to bail out and resurrect the Wall Street-backed for-profit model. Her investors-first perversion of public education’s mission, backed by her political patron Trump, has brought great cheer to those who profiteer from young people trying to better themselves.

A lawyer for the profiteers even penned an ode to The Donald, hailing him as a corporate savior of his sleazy industry:

“We’ve got a friend in Trump

He’s lifting us out of our slump

We were down — and life was rough

Too many regs, were way too tough

After so many years

We’d just had enough, but

Now, we’ve got a friend in Trump.”

As Lily Tomlin once put it, “No matter how cynical you get, it’s almost impossible to keep up.”

Ahh ... consider the grandeur of America’s great outdoors, our rich and often awe-inspiring expanses of irreplaceable public lands we share with each other and future generations! Thank goodness our country has demanded over the years that government be Mother Nature’s steward, protecting these public properties for posterity. But what if these lands and natural resources suddenly got a “steward” who was a predator rather than a protector?

Meet William Perry Pendley. For more than 40 years, he’s been a fringe political operative and lawyer for a network of loopy, anti-environmental extremists intent on helping corporate predators grab and plunder our national assets for their private profit. And now — holy Teddy Roosevelt! — Developer in Chief Donald Trump has named Pendley acting head of the Bureau of Land Management. Yes, a guy who favors the wholesale privatization of America’s public lands is to oversee their future. Indeed, Pendley has been lost in the ultra-right-wing weeds for years, screeching that the “Founding Fathers intended all lands owned by the federal government to be sold.”

That’s nuts, but Pendley’s zealotry carries him even deeper into paranoiac nuttiness. He lists a sextet of villains he believes are “at war” with western civilization: radical environmentalists, federal bureaucrats, the media, academia, Hollywood and “ignorant” Americans who are “easily panicked” into believing in things like climate change. Pendley’s views are so twisted that he literally tries to dehumanize the environmental movement, proclaiming that its millions of adherents “don’t believe in human beings,” that “they’re not concerned about human health and well-being.”

Also, with funding from the Koch brothers and Big Oil, Pendley has been a fanatical fossil fuel proselytizer, even declaring in a moment of rapture that fracking is “an energy, economic, AND environmental miracle!”

Don’t just keep an eye on this corporate extremist — don’t even blink! For updates, contact Public Employees for Environmental Responsibility at peer.org.

For America’s CEOs, my gift is a beautifully boxed, brand-new set of corporate ethics. It’s called the golden rule: “Do unto others as you would have them do unto you.”

For America's CEOs, my gift is a beautifully boxed, brand-new set of corporate ethics. It's called the golden rule: "Do unto others as you would have them do unto you."

Jim Jones: Judge them by their actions, not their words

Opinion: Members of Idaho’s Congressional delegation would probably not receive any heroism awards for their actions relating to the PACT Act, also known as the “burn pit” bill.

Opinion: If you start an organization that embodies Idaho values, it helps to come up with a name that describes that goal and has the added value of being true. Reclaim Idaho, the non-partisan volunteer group is just such an organization.

I have long fought efforts to politicize financial decisions. Sadly, this is something we continue to see at the federal level.

Other View: Why didn't Trump release details of the warrant himself?

Opinion: In the days since the FBI searched the Florida home of former President Donald Trump for classified documents, top Missouri Republicans, like their counterparts around the nation, have been whipping up their constituents with frenzied but baseless allegations of corruption.

Malloy: Labrador looks ahead, but not too far

Opinion: Former Idaho Congressman Raul Labrador is a politician who is loathed by his detractors and practically idolized by his supporters to the right. There is little room for neutrality.

Opinion: Former President Donald Trump has every right to invoke his Fifth Amendment right against self-incrimination, as he did Wednesday during a civil deposition conducted by the office of New York Attorney General Letitia James.

Jim Hightower: Why should work be life-sucking?

Opinion: There are many compromises required to make a living these days, but at last we humans are beginning to say: Enough — you can buy my hard work, but not my life.

Opinion: Senate Democrats over the weekend passed legislation to help industry and individual Americans move to cleaner energy, make corporations pay their fair share in taxes and lower prescription prices for struggling seniors, all while lowering the deficit and, potentially, inflation. Republicans’ sole contribution to this historic package was to keep insulin costs outrageously high for millions of diabetics. Voters should remember that contrast in priorities come November.

Finding My Way: The quality of mercy

This year marks the 80th anniversary of Congress’s 1942 approval of our Pledge of Allegiance to the American flag and the republic it represents. The words “under God” were added to the Pledge in 1954. The simple, thirty-one-word pledge says a great deal about how we see ourselves as Americans. Two words in particular help define our national self-image. They are “liberty,” and “justice.”

Writers on the Range: Never hike without this perfect accompaniment

I have long been known to have pet peeves about the debris hikers drop along trails, but one piece of litter has become more annoying: the ubiquitous facial tissue. 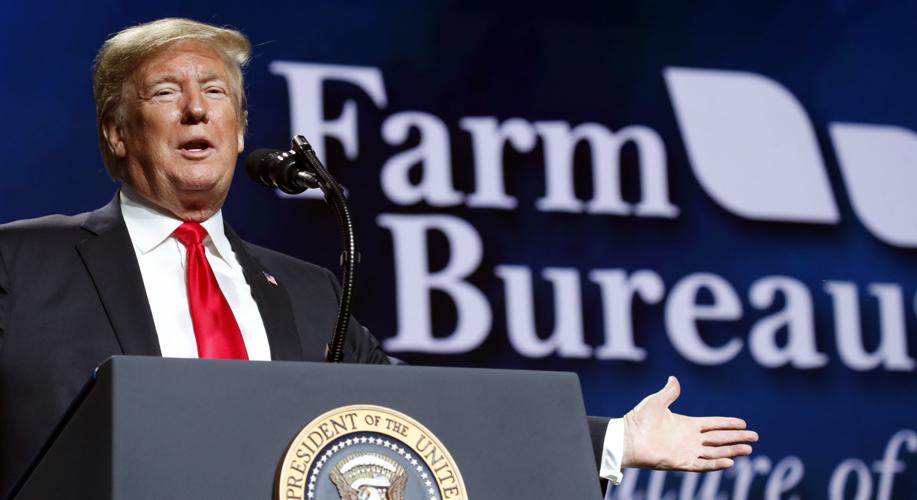 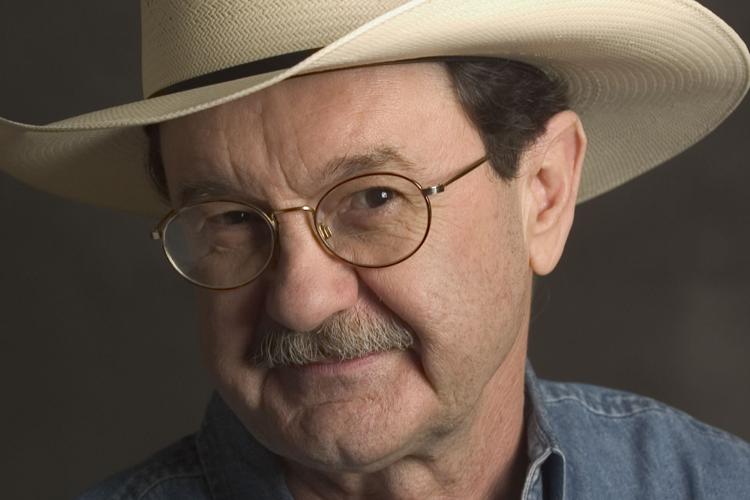