Southern Idaho’s Archie Boyd Teater died in 1978 and was mostly overlooked for the next four decades, but recent showings of his work could well establish him as a premier regional Western painter.

Everyone knows the widely-reproduced Western art of Remington and Russell from the 19th Century. Their paintings of range cow hands, soldiers, cattle and wide-open space are iconic Western images. Teater’s art is not so well known, but is well regarded in its own right.

Teater’s work has had several recent showings, in Idaho Falls and this summer in Jackson Hole, Wyoming at the Jackson Historical Museum, as well as in a program by the Idaho Humanities Council and the Idaho Historical Society, which has a broad collection of Teater information.

Although a prolific painter, Teater didn’t have the gallery connections or sales network necessary to advance his work after his death. His art portfolio was passed around among various non-profit groups, but has not had broad showings until recently.

But a visit to Jackson Hole last month and stop at the Museum there shows Teater’s range and skills. He was mostly self-taught, spending his early life on the Snake River near Hagerman, working at gold-mining sites, logging cuts in the mountains, cattle ranches and wherever he could scratch out a living.

He began painting an early age and by the time he settled in Jackson Hole in the 1930s, he was well established locally and had patrons who promoted his work in New York galleries and elsewhere. His Grand Tetons paintings are iconic for the area.

Art critics today regarding Teater as an accomplished impressionist “primitive” artist. Teater’s popularity waned in the 1980s, and you could then buy a Teater painting for a song. A 2016 coffee-table book on his art by longtime admirer Lester Taylor (The Life and Art of Archie Boyd Teater, Gibbs-Smith, also on Amazon.) has many examples which feature his Snake River and rangeland vistas.

The Jackson Hole showing, on through October, is built around Taylor’s personal collection of Teater’s art. There are wonderful landscapes of the Jackson Hole area, the Grand Tetons and town and bar scenes of early Jackson Hole and Ketchum, Idaho where Teater also painted.

Taylor’s book includes remembrances of Teater at Jenny Lake, painting the Tetons, his favorite mountain spot. He had a small shop in Jackson, and often displayed his paintings on a clothesline hung out with laundry clips where people could buy them “right off the easel.”

Although it would be a stretch to call him a feminist, Teater’s art shows many Western women at work, in logging camps, mining digs and as ranch hands. His bar scenes often include dance hall ladies in their best weekend outfits.

His Southern Idaho paintings are particularly delightful. One shows the Snake River prior to its trout farms of today, cliffs in the background and a hint of spring in the fresh bloom of purple lilac bushes. Another is a quiet scene, probably along Billingsley Creek, with its willows and crystalline flowing water over low lava rocks. Taylor writes that he was a master at painting water, moving or still. It was something he intuitively knew how to do.

Another painting captures the desperate attempt by ranch hands to turn a herd of cattle from an Owyhee cliff. Frightened, wide-eyed cows balk at the precipice as the cowhands struggle to contain them.

There are quite a few photographs of Idaho’s early river days along the Snake, but Teater’s scenes are both historically accurate and detailed, complete with mules, water wheels, sluice boxes, huge sturgeon and mining equipment. They are thus important historical documents as well as works of art.

Teater was prolific, turning out perhaps 4,000 paintings in his lifetime. Many are in private collections today, prized possessions of those who have them. They don’t come on the market very much, and when they do, they’re no longer cheap. Collector Leslie Taylor says he is often turned down when he makes a purchase inquiry.

Another local aspect of Teater is the studio/house he and his wife built near Hagerman in the 1950s. It was designed by the architect Frank Lloyd Wright and is the only building by Wright in Idaho. It’s owned privately today but there are occasional tours through the Hagerman Valley Historical Society, which also has some of Teater’s work.

The home is more of a studio with a grand view on a promontory above a Snake River bend, almost invisible now under the trees. It’s unusual design, with a trapezoid floor plan and sweeping window views, is a memorable example of Wright’s custom home work. Teater and his wife lived there mostly in the off season, when they weren’t travelling. Many of his paintings were produced there.

As dramatic as the home is, it’s Teater’s paintings which marks his reputation and now resurgence. He was someone we ought to know more about, both in Southern Idaho and in the state at large. The recent visibility of his work should lead to more attention to this long-lost Southern Idaho artist.

Stephen Hartgen, Twin Falls, is a retired five-term Republican member of the Idaho House of Representatives, where he served as chairman of the Commerce & Human Resources Committee. Previously, he was editor and publisher of The Times-News (1982-2005). He can be reached at Stephen_Hartgen@hotmail.com

Idaho View: Idaho doctors’ complaint against Dr. Cole is good news. Don’t count on it to save you

Jim Jones: Should a candidate for Attorney General know and obey the law?

Opinion: In 2018, the Idaho Legislature passed the Public Integrity in Elections Act, which says it is “against the public policy of the state of Idaho” to use public property to advocate for a candidate. The law provides civil penalties, which can be enforced by the Idaho Attorney General.

Idaho View: What kind of help is the Freedom Foundation offering?

Opinion: So why is the Idaho Freedom Foundation offering to “assist” you in selecting local school board members? Of course, if that offer were sincere, the Freedom Foundation would help you decide which candidate would perform better at the tasks that really matter.

Finding My Way: A Whistleblower Spills the Beans

I became a referee back in the 1980’s, when our house was full of kids ranging from teenagers to toddlers. I signed up after spending endless … 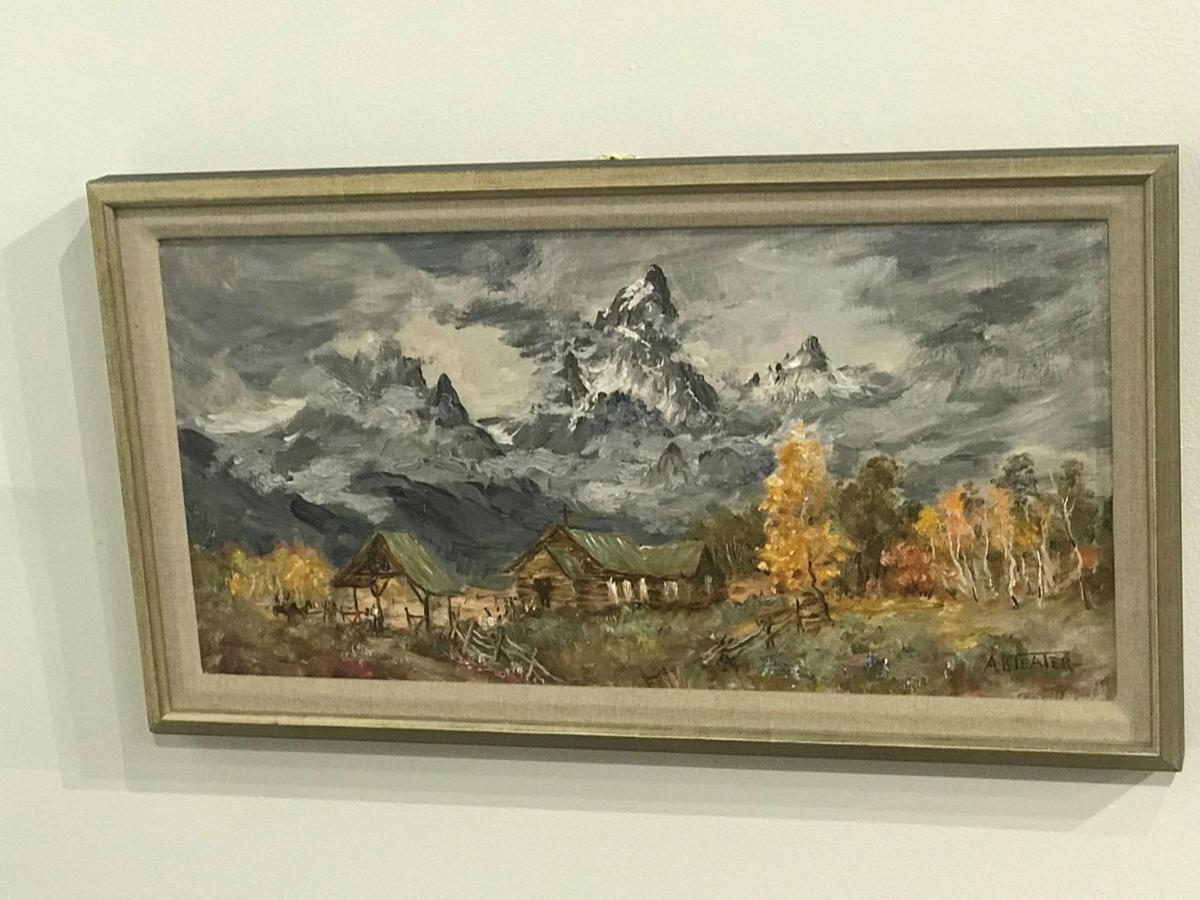 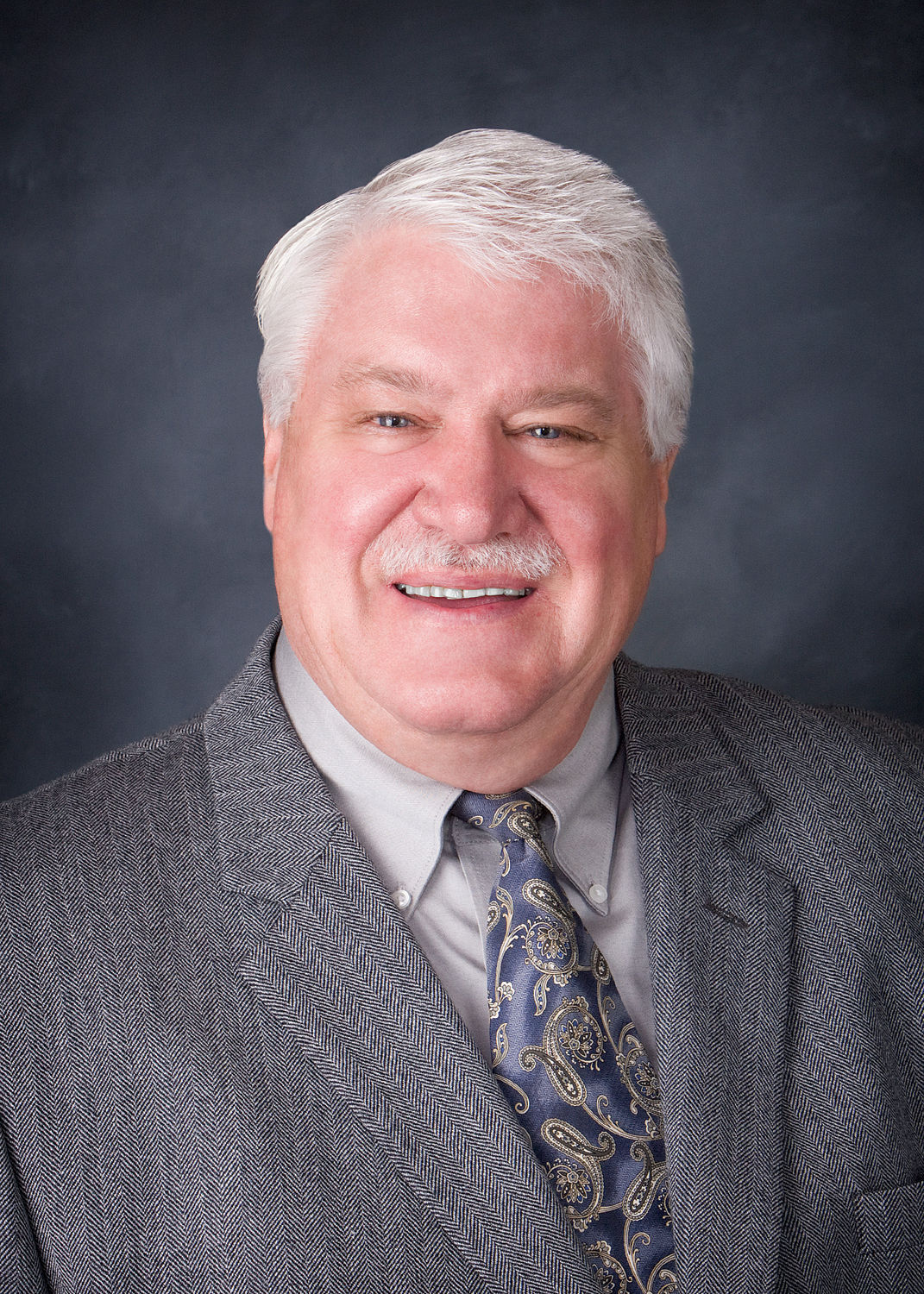