NEGRAR, Italy — A beautiful and remarkably well preserved mosaic floor from ancient Rome has been discovered by archaeologists in northern Italy.

The stunning discovery, made in the township of Negrar, north of Verona, comes almost a century after the remains of an ancient villa were found on the site.

Pictures posted by the town's officials show the floor's intricate patterns and colorful detail, much of which has been preserved perfectly through centuries.

The floor was buried underneath a vineyard in the hilly region, officials said.

They wrote that "after countless decades of failed attempts," archaeologists had uncovered "part of the flooring and foundations of the Roman villa located north of the capital, discovered by scholars over a century ago."

The team's objective was to "identify the exact extension and exact location of the ancient construction," they added in the statement online.

The town will now work to ensure the floor can be seen by the public, officials said, but they warned: "The result will not come soon and significant resources will be needed."

Ancient sites in Italy are starting to slowly reopen as the country comes out of its lengthy coronavirus lockdown.

Shortly before the pandemic hit Italy and forced nationwide closures, the famed House of Lovers in Pompeii was reopened after 40 years following an ambitious restoration project.

Family travel five: Some safe havens in the summer of coronavirus

Cheney: Jan 6 probe is not a 'political campaign'

Cheney: Jan 6 probe is not a 'political campaign'

Complete coverage of Thursday night's protests in Minneapolis and other demonstrations that have flared up across the country in the wake of George Floyd's death. Get caught up on this and other non-virus news this morning.

A Canadian woman has returned five artifacts she reportedly took from Pompeii in 2005, saying they have plagued her with bad luck. 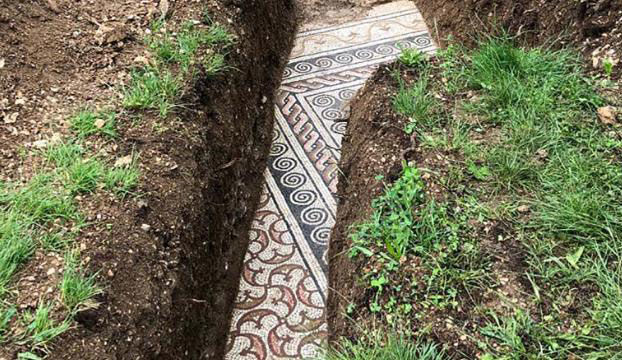 This photo posted to Facebook by the town of Negrar, Italy, shows where a mosaic floor was discovered underground. 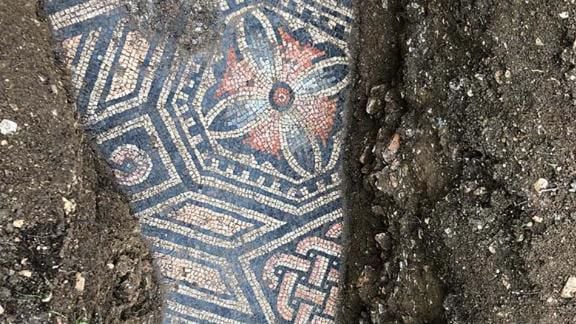 Pictures of the floor posted by the township of Negrar's officials show its intricate patterns and colorful detail, much of which has been preserved perfectly through centuries.