One of Easter Island's world-famous moai statues has been destroyed in an accident.

A Chilean island resident was arrested on March 1 after his truck — a private vehicle, not a commercial one — crashed into one of the stone figures and badly damaged both it and the ahu, or platform, it was perched on.

Local authorities believe that the accident was caused by brake failure that caused his truck to slide downhill.

On the island, which is known as Hanga Roa by its native Rapa Nui people, the enormous stone heads called moai have long been a source of intrigue and wonder.

The island's mayor, Pedro Pablo Petero Edmunds Paoa, is calling for stricter regulations that will prohibit vehicles from driving near the 1,000-odd moai on the UNESCO World Heritage-listed island.

Edmunds Paoa tried to pass an anti-driving measure eight years ago, he told Chilean newspaper El Mercurio de Valparaíso, with no effect. He believes that the accident could be the motivating factor to consider re-introducing the proposal.

"The moai are sacred structures of religious value for the Rapa Nui people," Rapu said. "Furthermore, (the damage of the moai) is an offense to a culture that has lived many years struggling to recover its heritage and archaeology."

Easter Island, a Polynesian island that is a territory of Chile, has long struggled to balance its status as a bucket list travel destination with the local Rapa Nui people's desire to protect their heritage.

The moai statues represent ancestral figures and may have also been ways to show where fresh water sources were located.

Overtourism has been a major concern as the island became easier to access from the mainland, bringing more travelers.

In 2019, Jo Anne Van Tilburg, director of the Easter Island Statue Project, told CNN Travel that bad tourist behavior, such as tacky photos of visitors pretending to "pick the noses" of the sacred moai, was causing a rift between travelers and locals.

She urged visitors to the island to show respect for the Rapa Nui community and to engage local guides and services in order to make sure tourism revenue stayed on the island.

Some measures to curb overtourism were implemented in 2018, including a changed visa policy that allowed foreigners and non-Rapa Nui Chileans to get visas for only 30 days instead of the previous 90.

The discovery of a well preserved mosaic floor from ancient Rome comes almost a century after the remains of an ancient villa were found on the site.

LONDON (AP) — It’s nothing flashy. But then, it’s not supposed to be.

Coronavirus pandemic: Updates from around the world

LE PECQ, France (AP) — You may need a face mask to see the Mona Lisa. You will have your temperature taken at the Colosseum in Rome. And to see views of Paris from the Eiffel Tower might require taking the stairs.

KUALA LUMPUR, Malaysia (AP) — Weeks after two of his roommates were diagnosed with COVID-19, Mohamad Arif Hassan says he's still waiting to be tested for the coronavirus. Quarantined in his room in a sprawling foreign workers' dormitory that has emerged as Singapore's biggest viral cluster, Arif says he isn’t too worried because neither he nor his eight other roommates have any symptoms.

Researchers believe the creature is likely to be a new species of Grimpoteuthis, or "Dumbo octopus," a genus of deep-sea umbrella octopuses named for their fins, which resemble the ears of Disney's cartoon elephant.

Boy, 9, with cerebral palsy completes marathon on his walker, half a mile at a time

Tobias Weller completed the final leg of his 26.2-mile marathon in Sheffield, northern England, on Sunday surrounded by socially distanced neighbors and well-wishers.

WASHINGTON (AP) — At least a quarter of the COVID-19 deaths in the United States were among nursing home residents, a new report said, a disclosure that came as coronavirus restrictions eased Monday even as U.S. protests against police brutality sparked fears of new outbreaks.

That Brazil saw warning signs would be a dramatic understatement.

World alarmed by violence in US; thousands march in London

LONDON (AP) — Nations around the world have watched in horror at the civil unrest in the United States following the death of George Floyd, a black man who died after a white police officer pressed his knee on his neck until he stopped breathing. 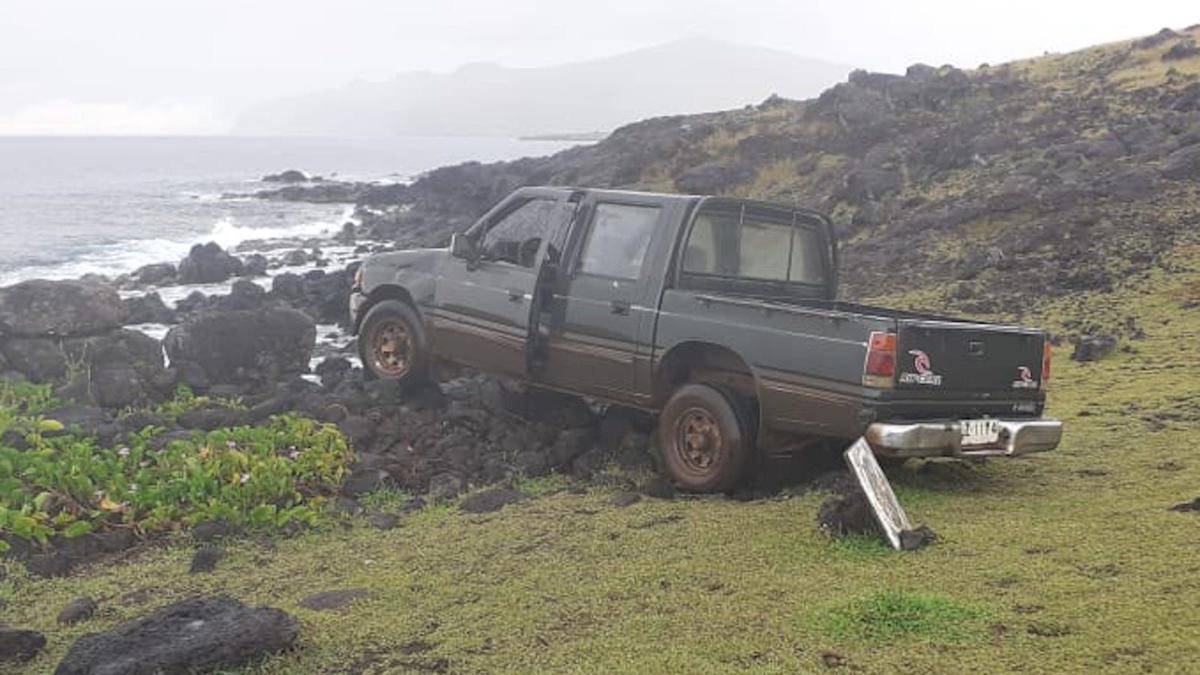 One of Easter Island's world-famous moai statues has been destroyed in an accident. 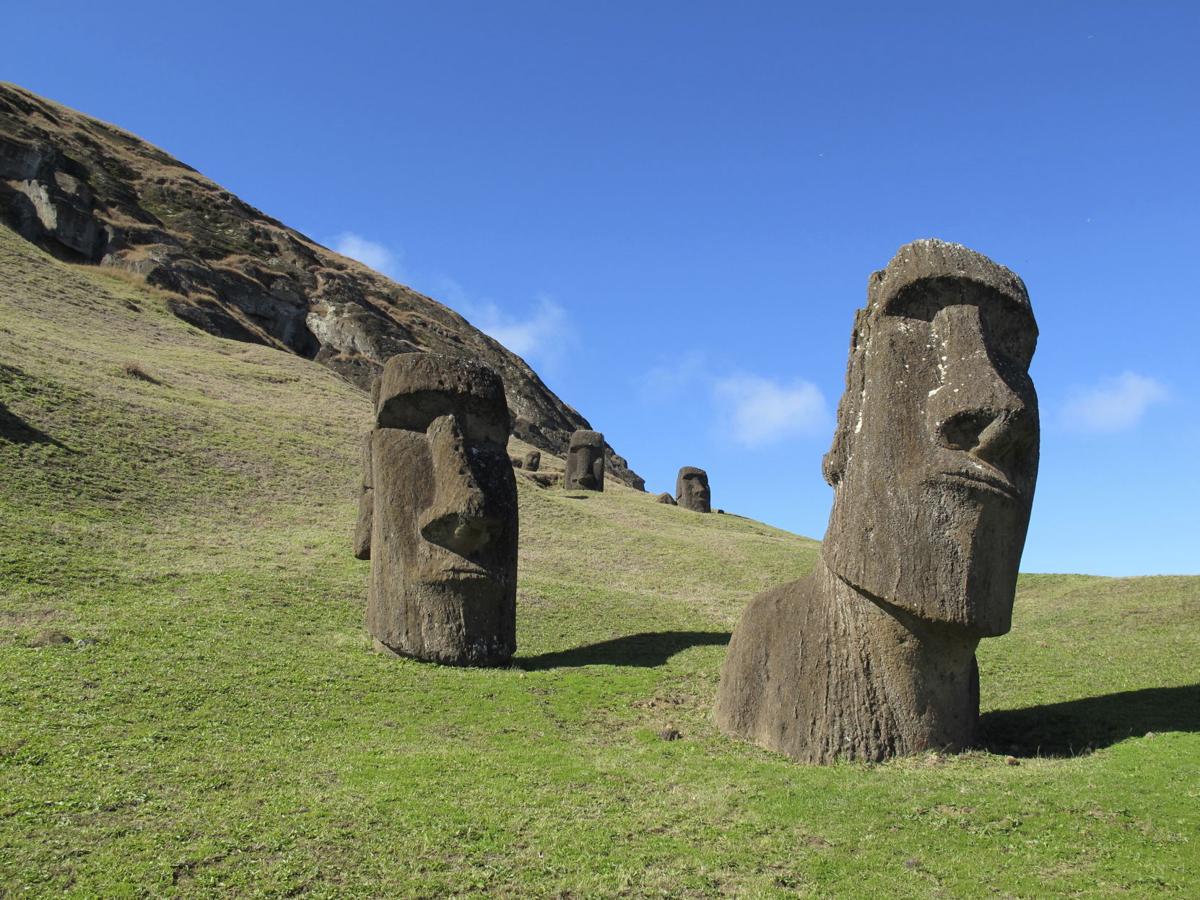