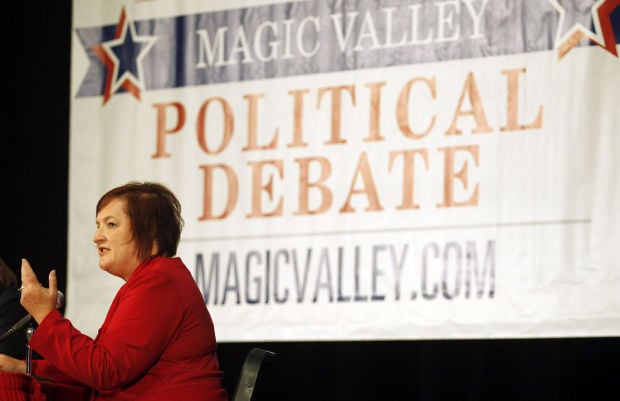 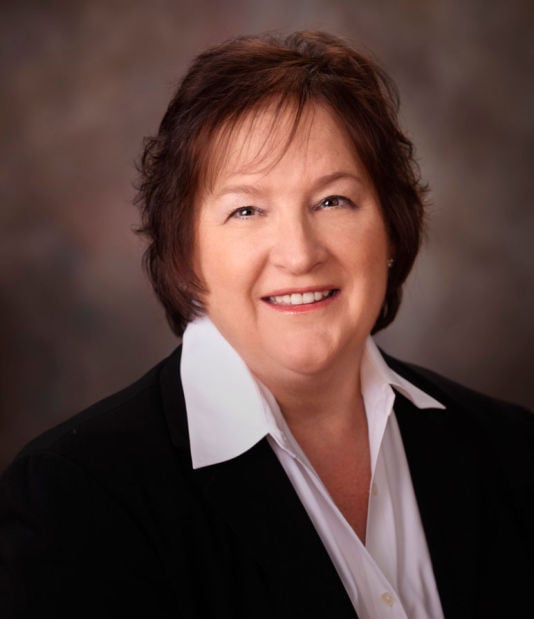 Jana Jones is the only candidate in the race for state Superintendent of Public Instruction capable of adequately advocating for Idaho’s foundering schools. And that’s why we urge voters throughout the state to overcome entrenched party prejudice and do right by Idaho’s students by electing the Democrat.

Idaho’s per-capita student spending is the lowest in the United States. Its teachers are some of the lowest paid. Its students are some of the most unprepared for college. And, not surprisingly, its people are some of the nation’s poorest. The schools are getting choked by tight-wad state politics in Boise and, quite frankly, an ill-prepared, less-than-inspiring alternative, such as Republican Sherri Ybarra, would assuredly mean more poverty, more supplemental levies and more failing test scores.

Idaho doesn't need a GOP yes woman. It needs a relentless advocate, someone who will rail when the executive budget comes back with another 2 percent funding increase. It needs someone who will point out how much the tax cut flavor of the year will further shift the tax burden from big business onto local property owners.

Ask Jones about the state’s failed sales-tax based funding model, she’ll tell you it was a blunder in need of reversal. Ask her about the new tests, she talks in detail about standards and viable concerns of parents and teachers. Jones gets it: The politics, the players and the game. Ybarra should go practice free throws.

Ybarra has only perfected the art of meaningless analogies. What does an octopus have to do with education, anyway? Yeah, we’re lost. And then there’s that “whole child” thing. Is Jones King Solomon all of the sudden? Stringing words together doesn't necessitate meaning.

Ybarra’s campaign has been a veritable train wreck. Plagiarism — which she refuses to fully acknowledge but “takes full responsibility” — occurred when her campaign ripped off Jones’ website. It’s the worst offense possible within the academic sphere. Plagiarism ruins careers and gets students suspended. Yet, Ybarra thinks she can somehow shrug it off and still become the state's top academic.

She stood up school administrators, flubbed data and refused to even act like she wants the job. Idaho can't afford an apathetic political anomaly in this job at this point in history.

Want another example of Ybarra's lack of fitness? Again, Idaho is at the bottom of the heap on what it spends on education. Yet, Ybarra has adopted the conservative line of “stretching every dollar.” In other words, don’t ask for more, even if the funding crisis — in part due to incessant corporate tax cuts and exemptions — is a national embarrassment.

Most are not saying it publicly, but a massive segment of Ybarra’s own party has turned on her. Outgoing Superintendent Tom Luna predicted Ybarra’s defeat, which would be the first Democratic victory in a statewide office in more than a decade.

Meanwhile, Jones has been steady and solid. Luna narrowly defeated her in 2006. Her message is on point when she talks about the need to defend Idaho Core Standards against widespread misinformation. She’s right to support raises for Idaho’s teachers but oppose tying the measure to tiered certification. State Board of Education members recently told us that binding the two is the only way to gain support in the Legislature. But, perhaps lawmakers might be willing to do the right thing without requiring a punishment clause.

It will take a strong, knowledgeable voice to convince them.

Voters should ignore the bluster and hyperbole. Jones’ party affiliation won’t render her feeble. A growing number of Republican lawmakers realize the problem and education is an arena where bipartisanship could reign. Plus, group-think is what got Idaho into this mess in the first place.

Jones would lead. Ybarra would follow. Idaho’s schools need an advocate, not a lap dog.

Steve Miller has a certain quiet, but strong air about him, a demeanor that served him well in his first term in the state House of Representa…

Times-News Endorsement: Hartgen's Value is in the Details

Times-News Endorsement: Balukoff, A Governor for the Recovery

A.J. Balukoff isn’t perfect. But the Boise Democrat is best suited to run a state in recovery. The budget-slashing Republican incumbent, C.L. …

Times-News Endorsement: Woodings is Only Option for Secretary of State

Holli Woodings wants to propel more people to the polls as the next secretary of state. Her Republican opponent is the poster child for partis…