Become a Member
Read Today's E-edition
Share This
Our View: The NRA's Imperial Grip on Idaho
99 comments
Share this
1 of 3 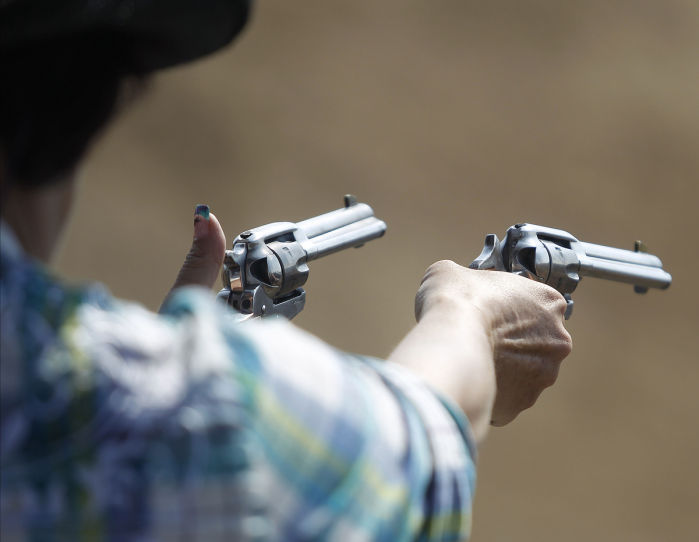 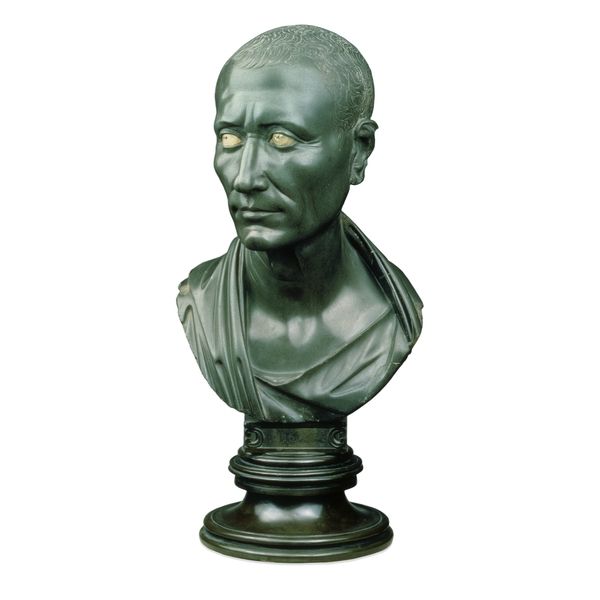 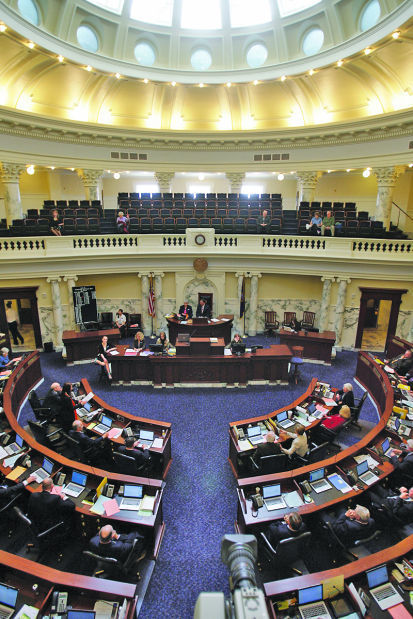 A view of the House of Representatives during a legislature session at the Idaho Capitol Wednesday, March 27, 2013, in Boise.

Drape National Rifle Association lobbyist Dakota Moore in purple. Seat him at the center of the state Senate floor. Give him the full-on Julius Caesar treatment and name him consul of Idaho for life, already. At least that would be honest.

The wing-nut litmus test season is in full swing at the Statehouse. And, straight away, the gun crowd took to again eroding any reasonable restrictions on firearms. Last year, the Legislature sacrificed the safety of college and university students on the NRA’s altar, at a cost to students and taxpayers of nearly $4 million. Within months, a professor’s lecture was cut short when his semi-auto pumped a hole into his thigh.

This year’s ritual slaughter looks to essentially do away with Idaho’s standard concealed carry permit. No more fingerprinting. No more background checks. No more required training. Arm them all. Some day soon, everyone will have a Glock hidden beneath their flannels, they hope. And why not rob the police of an important investigatory tool in the process?

Study after study has concluded that increased gun ownership does not reduce crime. Recent drops in crime-rates are happening in spite of the surge in gun sales. Police add that someone never before in a gunfight will tend to hesitate. They’re not safer. They’re a target. We’re gun owners, staunch supporters of the Second Amendment, and will freely admit all this.

The facts won’t change regardless of how much bovine blood is offered to NRA oracles. Enough with the snake oil about safety and self defense.

The backers will note the Idaho Second Amendment Alliance is officially championing the bill. What they won’t tell you is the NRA is pushing essentially identical legislation in several other states, including South Dakota, New Hampshire and West Virginia. The nation’s most aggressive, least honest, special interest has already slammed through “Constitutional Carry” in Alaska, Wyoming and Arizona.

An “accidental shooting” is becoming a monthly event in Idaho. Just last week, a Mountain Home woman died after apparently failing to check her gun’s chamber before cleaning it, while talking on the phone. Earlier this year, Veronica Rutledge’s toddler shot and killer her with her own weapon in a north Idaho Wal-Mart. And, at least in the Rutledge case, she had the enhanced permit, which requires substantially more schooling.

Rep. Sage Dixon, R-Ponderay, wants to turn your local Department of Motor Vehicles office into a fundraising center for the NRA’s Olympians. Dixon is pitching a fancy new NRA license plate, with the proceeds directly pumping into the Friends of the NRA’s coffers.

Dixon, a tea party freshman, isn’t shy about why he likes the gun lobby so much.

“The NRA did support me during the general election, so I thought it was a good start,” he told the Spokesman-Review.

At least he’s honest about being bought by the NRA’s campaign funding and owned by its ridiculous grading system. Shameless.

Polls show that more than half of the NRA’s membership, more than 2 million Americans, support universal background checks. Polls show widespread support for more bans on gun ownership, especially for anyone convicted of domestic violence. Even in gun-friendly Idaho, a domestic violence conviction will get your enhanced CCW permit application denied. But, still, the gun crowd wants to assure even the most violent wife beater can pack heat in secret. When guns are involved, fixing real-world problems isn’t the Legislature’s goal. It’s about scoring ideological points.

But there are a few lobbyists who really run things in Idaho. And Dakota Moore might as well be emperor for life.

Our View: Private Sector Has no Place Shuttling Students

Some jobs just shouldn’t be left for the bottom line-driven private sector. And shepherding Twin Falls’ children to and from school every day …

The Gooding School Board isn’t qualified to lead a sing-a-long let alone manage a $9.5 million budget. The mind-blowing level of ineptitude th…

Our View: Leave IEN in Ruins, Fix the Real Issue

Call it crony capitalism. Call it quid pro quo. Call it good ole’ corruption. Whatever you call it, the Idaho Education Network stinks. And th…

Last year’s fiasco as would-be daredevils lined up looking to use Twin Falls’ Evel Knievel jump site was an embarrassment. But, after a year-l…

A view of the House of Representatives during a legislature session at the Idaho Capitol Wednesday, March 27, 2013, in Boise.