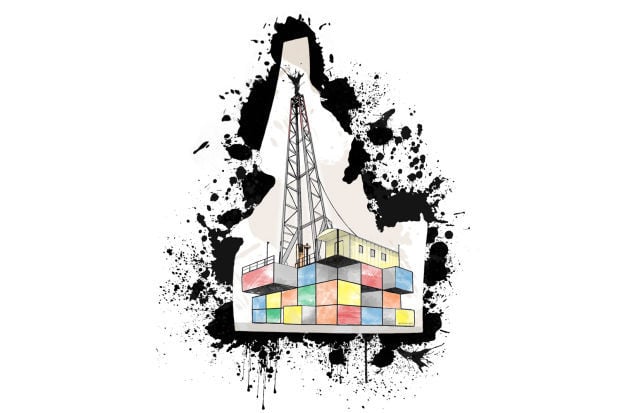 After months of negotiations, industry representatives, environmentalists and regulators will soon present a set of changes to the rules governing Idaho’s budding oil and gas industry. 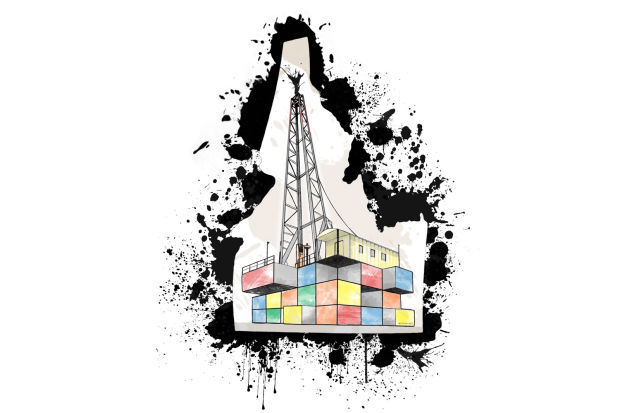 By the Times-News Editorial Board

Idaho should learn from the mistakes of others and avoid at all costs shortchanging the regulatory end of the state’s burgeoning natural gas play.

Low-cost natural gas is all the rage amid consistently high cost of other fuels. It’s been the darling of those calling for freedom from Middle Eastern oil and spiking heating oil costs. Natural gas has reinvented North Dakota, a boom that has become the desire of other conservative-leaning states across the nation.

But state after state has learned the hard way that natural exploration comes with strings. Fracking — which isn’t now at issue in Idaho — has leached dangerous chemicals into drinking wells in Pennsylvania. Scientists in Colorado are blaming drilling rigs for a late August earthquake.

Sir Isaac Newton nailed it: There are no consequence-free actions.

The state Department of Lands in July kicked out draft regulations that, among other things, will boost the bonding requirements for capping retired veins and bolster gas company reporting to state regulators. The proposed rules, though raising the ire of anti-drilling green groups, are a solid start for Idaho. We support them fully, but fear they’ll be rendered moot by Idaho’s default setting of cut-rate governance.

Just one full-time Lands Department employee, Bobby Johnson, is now working the gas oversight beat. He’s supplemented by three part-timers. Idaho’s Department of Environmental Quality — one of the business-focused state’s most beleaguered agencies — isn’t even in on the growing gas play in Canyon County and Payette County. That’s a lot of square-acreage for fewer than a handful of overseers and there’s no excuse for not bringing DEQ into the mix, especially for water quality monitoring.

Idaho’s natural gas play is only in its infancy. And, like a parent, the state should learn from the mistakes of others. Pennsylvania’s auditor general Eugene DePasquale, earlier this summer, blasted that state for short-changing gas exploration oversight. Regulators were so few and far between that keeping up with the workload wasn’t possible, DePasquale’s office detailed in a recent report. We fear Idaho is treading already worn ground.

Idaho should follow suit. No fracking in Idaho means that dangerous, secret chemicals won’t be shot into the ground and potentially the state’s groundwater. But new industrial sites mean more chemicals to keep the machines working. Gas drilling means potential widespread environmental contamination and even fires and explosions.

We can understand why state lawmakers and the Otter administration find gas drilling sexy. Oil and gas have turned otherwise poor states into economic hotbeds, at least for the short term.

But, like any private enterprise, gas companies are looking to make a profit and the public well-being always a priority. But public health must be the primary focus for even the most “business friendly” state.

Gov. C.L. “Butch” Otter must be allergic to miracles. Or perhaps he assumes the eight county region he’s so often highlighted in his campaign …

Our View: Cheers and Jeers

Our View: Caught in the Middle

Magic Valley grain producers are stuck in a government gap, a transition period that could leave them out of luck. We hope they tap every avai…

Our View: Tyranny of the Minority Gutting Idaho’s Schools

Our View: Cheers and Jeers

Being a teacher in Idaho is a humiliating experience.

After months of negotiations, industry representatives, environmentalists and regulators will soon present a set of changes to the rules governing Idaho’s budding oil and gas industry.