PITTSBURGH — They’re still there, planted in front of stately homes in wealthy suburban neighborhoods, on flagpoles in middle-class communities and along the front stoops of inner-city row houses.

Whether they say “Trump 2020” or simply “Trump,” there are plenty of people who have left their sentiments planted on their own personal hill.

It is not just here in Pennsylvania. The signs are not hard to spot as you travel to the Great Lakes, the Midwest and Appalachia.

The reason is complex. People who come from a variety of socioeconomic, religious and political experiences formed a conservative populist coalition long before Donald Trump descended Trump Tower’s escalator in June 2015 in New York City.

Political analysts, who often have little cultural connection to Republican voters, tend to say “Trump the man” is why his supporters voted for him. So, using that same line of thinking, if they came here and saw the Trump signs, they likely would proclaim these people were Trump cultists and end their curiosity.

They are wrong in two ways.

First, “Trump the man” did not form this coalition. Rather, he was the result of it. This was evident during the 2006 midterm elections when Republicans lost power. Analysts ignored the fact that Main Street Democrats, Republicans and independent voters were voting against the Republican establishment because they were unhappy with the establishment ignoring their needs, not because they loved Democrats.

The pendulum swung further away from Republicans again in 2008 and then toward them again. By 2016, the voters who were to become Trump’s base already knew who they were. Trump was the only one of 17 Republicans and five Democrats who stood out to this group of politically homeless voters. He knew how to tap the aspirations they were looking for from a presidential candidate.

Second, many people who have left their support for Trump visible to others have not left those flags or signs up because they think the election was stolen. It’s not a testament to their undying support for one man; they’ve left them up because it is their only way to show the political class that they are not going away.

This conservative populist coalition ushered in more Republican elected officials down the ballot in November than any pollster or analyst predicted in Pennsylvania, West Virginia, North Carolina, Texas and Arizona. These voters are reminding themselves and others that they are still part of something big.

All you have to do is listen to them. The questions hurled at them, regardless of the subject matter, usually attempt to tie them to the Jan. 6 attack on the U.S. Capitol or begin with, “Isn’t it racist ... “

Cultural curators in the media, corporations and the so-called social justice warriors just can’t dislodge themselves from their narrow idea that if you voted for Trump or any other Republican, you are part of this thing that needs to become extinct.

These voters are telling you through their signs that that is not going to happen.

Even among the conservatives who found themselves voting for Joe Biden, they might not have Trump signs in their yard, but they certainly voted Republican down-ballot.

Just ask the newly sworn-in Republicans representing the Pennsylvania suburbs of Mount Lebanon, McCandless or in Oakmont state House and Senate districts, who won seats in the suburbs Trump lost.

Democrats are going to struggle to win these voters back for U.S. House and Senate seats if they decide to pack the courts, make D.C. a state in order to gain partisan power in the Senate, encourage corporations to boycott states and downplay the crisis on the border.

These voters did not succumb to the pressures of 2020 woke-ism. They are unlikely to bend in less than two years.

The next time you see a Trump sign in someone’s yard, try to suppress your conditioned impulse and consider that it might be something more nuanced, more complex than the lazy stereotypical hot take anyone can post on social media.

Salena Zito: There Are Deep Roots in These Mountains

The roots of faith, family, patriotism, dialect and work ethic are a prominent feature here.

Salena Zito: Kevin McCarthy wants to arm his caucus for the 2022 battle

For Republicans to win back the majority in the House, Minority Leader Kevin McCarthy said GOP candidates, whether they are incumbents or challengers, must spend time with voters in their communities and come up with solutions about their concerns. 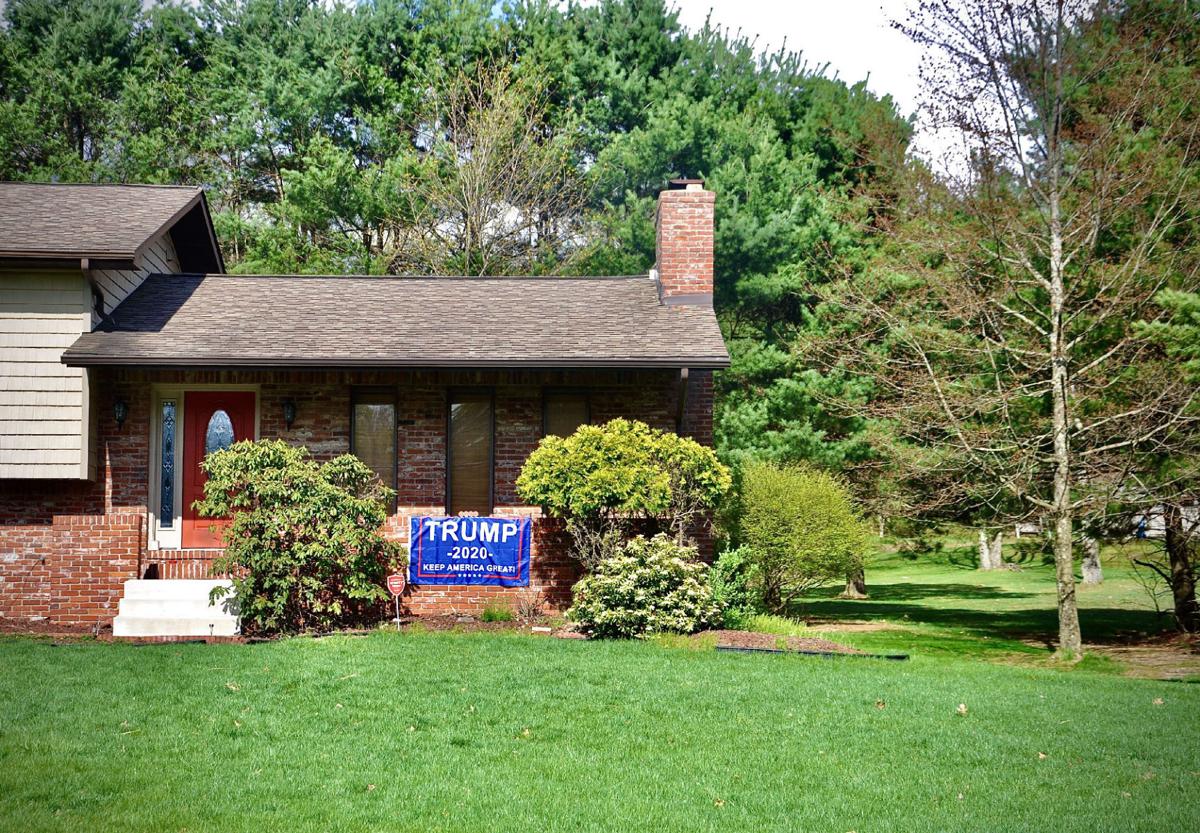