A woman who was taken from Africa when she was just two years old has been identified as the last known survivor of the transatlantic slave trade.

Matilda McCrear was taken from West Africa to Mobile, Alabama, on board the last slave transport ship, the Clotilda, in July 1860, a UK researcher has discovered, uncovering the life of a remarkable woman.

McCrear was transported alongside her mother Gracie, three older sisters, and a man who became her stepfather, according to a press release from Newcastle University. Her two brothers were left in West Africa.

McCrear, her mother and one sister were bought by the same slaveowner, while the other two siblings were never seen again.

She died in 1940 when she was 81 or 82. McCrear's grandson, Johnny Crear, now 83 years old, said he had "no idea" she had been on the Clotilda and said the new information will help him trace his family tree.

Last April, Durkin revealed the story of another woman, Redoshi, who was thought to be the oldest known survivor, but McCrear lived three years longer than her.

"In some ways Matilda was more fortunate than the vast majority of Middle Passage survivors," said Durkin.

"She got to stay with her mother and one of her sisters, and because she was only two when she was taken from Africa, she was still very young when she was emancipated."

However Durkin emphasized that McCrear's life was "incredibly hard" and "highlights the horrors of slavery."

She went on to live a "remarkable" life and resisted society's expectations of a black woman in the U.S. South following emancipation, according to Durkin.

"She didn't get married. Instead, she had a decades-long common-law marriage with a white German-born man, with whom she had 14 children," said Durkin.

"Even though she left West Africa when she was a toddler, she appears throughout her life to have worn her hair in a traditional Yoruba style, a style presumably taught to her by her mother."

McCrear also changed her name from Creagh, her former enslaver's spelling, added Durkin, and also campaigned for compensation as a survivor of the Clotilda.

Another survivor, Cudjo 'Kossola' Lewis, had received financial assistance, and McCrear made a claim for herself and Redoshi.

Her request was ultimately rejected but McCrear was interviewed in the Selma Times-Journal as a result, and Durkin found the paper during her research.

Durkin's work, "Uncovering the Hidden Lives of Last Clotilda Survivor Matilda McCrear and her Family," is published in Slavery and Abolition: A Journal of Slave and Post-Slave Studies.

McCrear's grandson, Crear, of Selma, Alabama, was surprised to learn about his grandmother's story.

"Her story gives me mixed emotions because if she hadn't been brought here, I wouldn't be here. But it's hard to read about what she experienced," said Crear.

However the stories of her resistance to oppression fit with what he had been told about his grandmother. "I was told she was quite rambunctious," he said.

And learning about McCrear's story has given the family valuable information in their search to fill in the family tree.

Durkin said she hopes her research will enable more descendants of transatlantic slave trade survivors to trace their ancestry.

Jack Rico, 13, graduated with four associate degrees from Fullerton College in California — the youngest graduate in the school's 107-year-old history.

5 fascinating facts about the eruption at Mount St. Helens, 40 years ago

The eruption changed the future of volcanology.

Watch now: Here's video of the incident in which a white woman called police on a black man in Central Park after a dispute about her unleashed dog.

Coronavirus update: Only half of Americans say they would get vaccine. Here's the morning's latest.

More people might eventually roll up their sleeves, though, according to a poll released today. Get caught up on all of the morning's coronavirus developments.

Trump calls on places of worship to reopen this weekend

Trump said if governors don't abide by his request to consider churches and other houses of worship as "essential," he will override them, though it's unclear what authority he has to do so.

Medical experts warn that the virus won’t take a holiday for the traditional start of summer. Get caught up with the latest coronavirus developments this morning.

The trading floor of the New York Stock Exchange reopened for the first time in two months Tuesday, but its controlled chaos is more subdued. Get caught up on the morning's coronavirus developments. 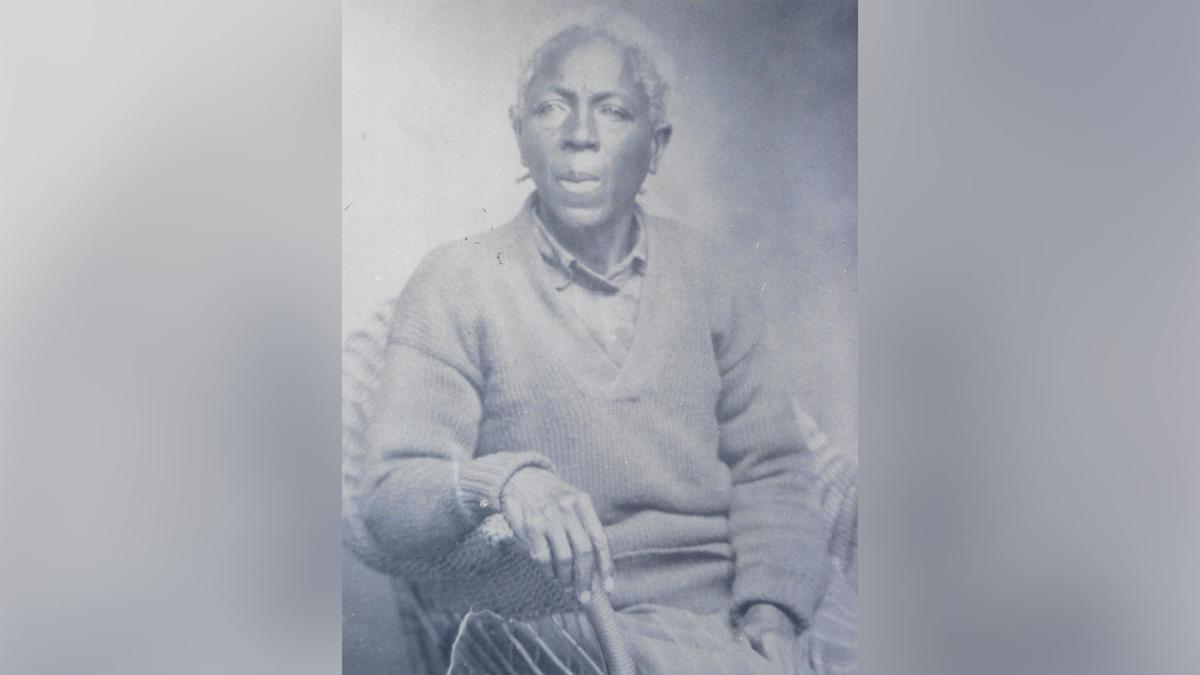 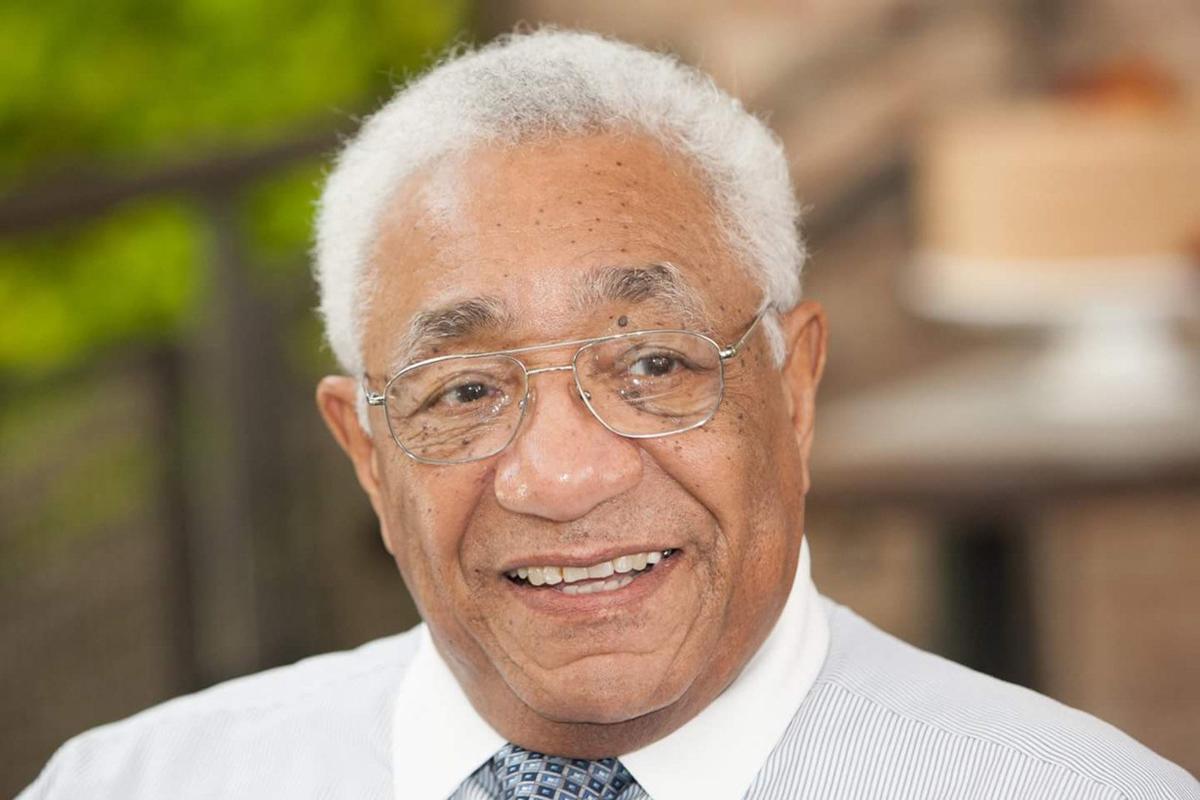