NOVI, Mich. (AP) — One of legendary University of Michigan football coach Bo Schembechler's sons and two of his former players described in detail Thursday how they were molested by the team's longtime doctor and how Schembechler turned a blind eye when they told him about the abuse, telling one to "toughen up" and punching his son in anger.

Matt Schembechler, 62, and former Wolverines players Daniel Kwiatkowski and Gilvanni Johnson told similar stories about how Dr. Robert E. Anderson, who died in 2008, molested and digitally penetrated them during physical exams decades ago. They also talked about how Bo Schembechler, a Michigan icon whose statue stands outside a university building that bears his name, refused to protect them and allowed Anderson to continue abusing players and other patients for years.

Anderson "was supported by a culture that placed the reputation of the university above the health and safety of the students," Matt Schembechler said during a news conference in the Detroit suburb of Novi. "That is the culture that made my father a legend and placed his statue in front of Schembechler Hall."

"Dr. Anderson was part of the University of Michigan team," he continued. "He was part of Bo's team, therefore, he was more important than any man. It's very clear that Bo and the university always put themselves before any student-athlete or son, just to support the brand."

The three are among hundreds of men who were allegedly abused by Anderson during his nearly four decades working for the university — a period in which he also treated staffers, their families and other patients. And their assertion that Bo Schembechler, who died in 2006, knew about the abuse and allowed it to continue calls into question his legacy at the university.

"Bo promised them that if I attended the University of Michigan and played football that Bo would be a father to me and look after me like I was family," Kwiatkowski said, referring to his parents. "We were a poor, working-class family and my parents were very worried about my future and being able to pay for medical bills. Bo promised my family that he would keep me safe, make sure I got the best medical treatment. We were sold."

Kwiatkowski, an offensive lineman in 1977-79, said Anderson abused him on four occasions. He said that during his first mandatory physical his freshman year, Anderson groped his genitals and inserted fingers in his rectum. The former player said he approached Schembechler after one practice and told him about the physical.

"Bo looked at me and said 'Toughen up,'" Kwiatkowski said.

Matt Schembechler, 62, said Anderson abused him during a 1969 physical that he needed to get in order to play youth football. He said when he told his father, who was then in his first year of his iconic run with the Wolverines, his father punched him in the chest.

"This was the beginning of the end of the relationship with him," Matt Schembechler said Thursday about his father. "I hoped my father would protect me, but he didn't."

He said his mother Millie, a registered nurse, "didn't give up," inviting the athletic director at the time, Don Canham, to their home so he could describe the abuse.

"It was my understanding Mr. Canham terminated Dr. Anderson, but shortly thereafter, Bo had him reinstated," Matt Schembechler said. Canham died in 2005, one year before Bo Schembechler.

A report commissioned by the university and released last month found that Bo Schembechler and other officials were aware of complaints about Anderson but he was allowed to remain at the school for decades.

Asked why they decided to come forward about the abuse, Johnson said it was important to put faces to the allegations and to make sure there could be no doubt that Bo Schembechler was aware of the sexual abuse. He also talked about how the abuse has affected his life.

"Because of my experience at Michigan, I did not trust doctors," Johnson said, adding that he "had trust issues, relationship issues and intimacy issues" and that he "lost two marriages" because of the abuse.

Johnson, who broke down at one point, said he has "always been too promiscuous in an effort to prove to myself and to others that I was a man."

The university said in a statement Thursday that it is committed to resolving claims made by Anderson's victims and is continuing confidential mediation ordered by a judge.

"Our sympathy for all of Anderson's victims is deep and unwavering, and we thank them for their bravery in coming forward. We condemn and apologize for the tragic misconduct of the late Dr. Robert Anderson, who left the University 17 years ago and died 13 years ago," the school said in its statement, which didn't mention Bo Schembechler once.

Michigan's current football coach, Jim Harbaugh, who played quarterback for Schembechler in the 1980s after growing up in Ann Arbor as the son of an assistant coach, was asked last week how the university should treat Schembechler's legacy in light of recent reports related to Anderson.

"There was nothing that I saw in the times that I was a kid here, my dad was on the staff or when I played here," Harbaugh told reporters. "He never sat on anything. He never procrastinated on anything. He took care of it before the sun went down. That's the Bo Schembechler that I know."

Harbaugh wasn't available to speak Thursday about the latest revelations.

Bo Schembechler led the Wolverines in 1969-89 and had 194 wins at college football's winningest school.

Watch Now: Popular videos from the past week you may have missed

A massive sinkhole in Mexico is threatening homes and worrying locals as it grows daily, watch a massive hippo chase a group of tourists in Kenya, and more of popular videos from the past week you may have missed.

This terrifying footage shows the moment a group of sightseers took a boat out to look for hippos, only to end up being chased by one of the h…

Listen to the deafening sound of trillions of cicadas in Maryland

Listen to the deafening sound of trillions of cicadas finally emerging from the ground in Maryland for the first time in 17 years. Wildlife fa…

For some in the U.S., the emergence of billions of red-eyed cicadas this spring after a 17-year slumber has been met with annoyance, but for D…

Londoners are seen soaking in the sunshine in an 82-foot transparent swimming pool, suspended between two apartment buildings.

Laurent Veyet's tasting menu is not for the faint-hearted, but may point to the future of feeding a booming world population: prawn salads wit…

A pair of rare "dancing" lemurs arrived at the Chester Zoo, England making them the first of their kind to be cared for in a European zoo.

Buzz60’s Lenneia Batiste has more on snake massages being offered at one Egyptian Spa.

The DOJ under Trump seized records from House Dems; Netanyahu lashes out as rule nears end; Florida supermarket shooting. Plus, the weekend forecast, birthdays and more.

Rash of mass shootings stirs US fears going into summer

Two were killed and at least 30 hurt in overnight mass shootings in three states, stoking concerns a gun violence spike could continue into the summer.

Here's what we know about the bipartisan $1.2T infrastructure deal

What's in the $1.2 trillion infrastructure deal? Who are the 10 senators crafting the plan? What's the White House saying? Answers to key questions.

The Justice Department's top national security official is resigning after revelations that the department secretly seized records from Democrats and members of the media.

Senate Democratic leaders are demanding that Trump-era Attorneys General Bill Barr and Jeff Sessions testify about the secret seizure of data from House Democrats in 2018.

All guests were required to show vaccination proof and a negative COVID-19 test within 72 hours before from St. Maarten on Saturday, the release said.

US vaccine surplus grows by the day as expiration dates loom; plus the latest virus news

The U.S. is confronted with an ever-growing surplus of coronavirus vaccine at a time when the developing world is clamoring for doses to stem a rise in infections.

An Arkansas woman is suing a state trooper after she claims he performed a dangerous maneuver during a traffic stop, causing her vehicle to flip on its top.

Juneteenth to become America's 12th federal holiday; US West facing heat that could be new normal; and US Open tees off today. Get caught up.

The Supreme Court says Philadelphia wrongly limited ties with a Catholic agency over the group's refusal to certify same-sex couples as foster parents.

DC officer Fanone recalls interaction with GOP Rep.: He ran away 'like a coward'

DC officer Fanone recalls interaction with GOP Rep.: He ran away 'like a coward' 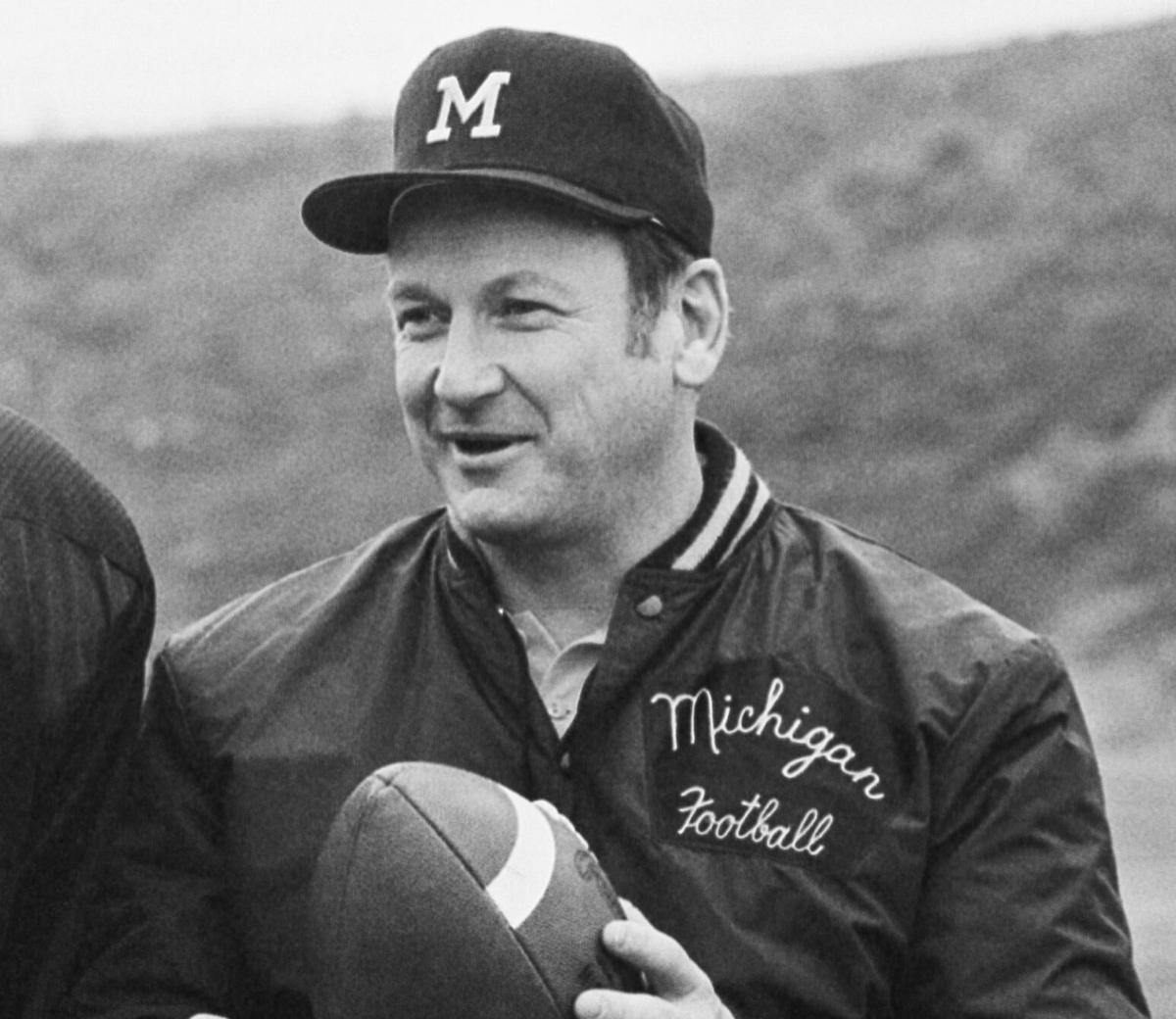 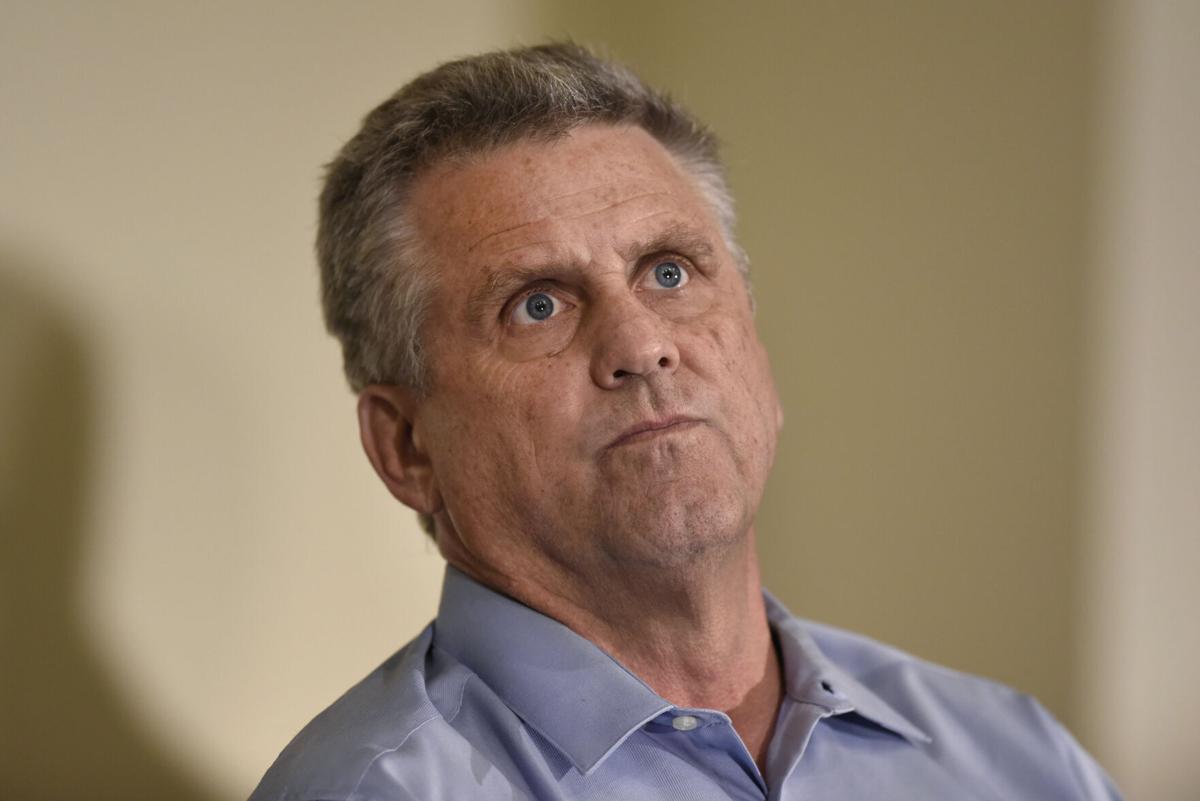 Matt Schembechler, son of former University of Michigan football coach Bo Schembechler, participates in a news conference Thursday in Novi, Mich. Schembechler described how he was molested and sexually assaulted by the team's longtime doctor and how his father turned a blind eye when he was told about the abuse. 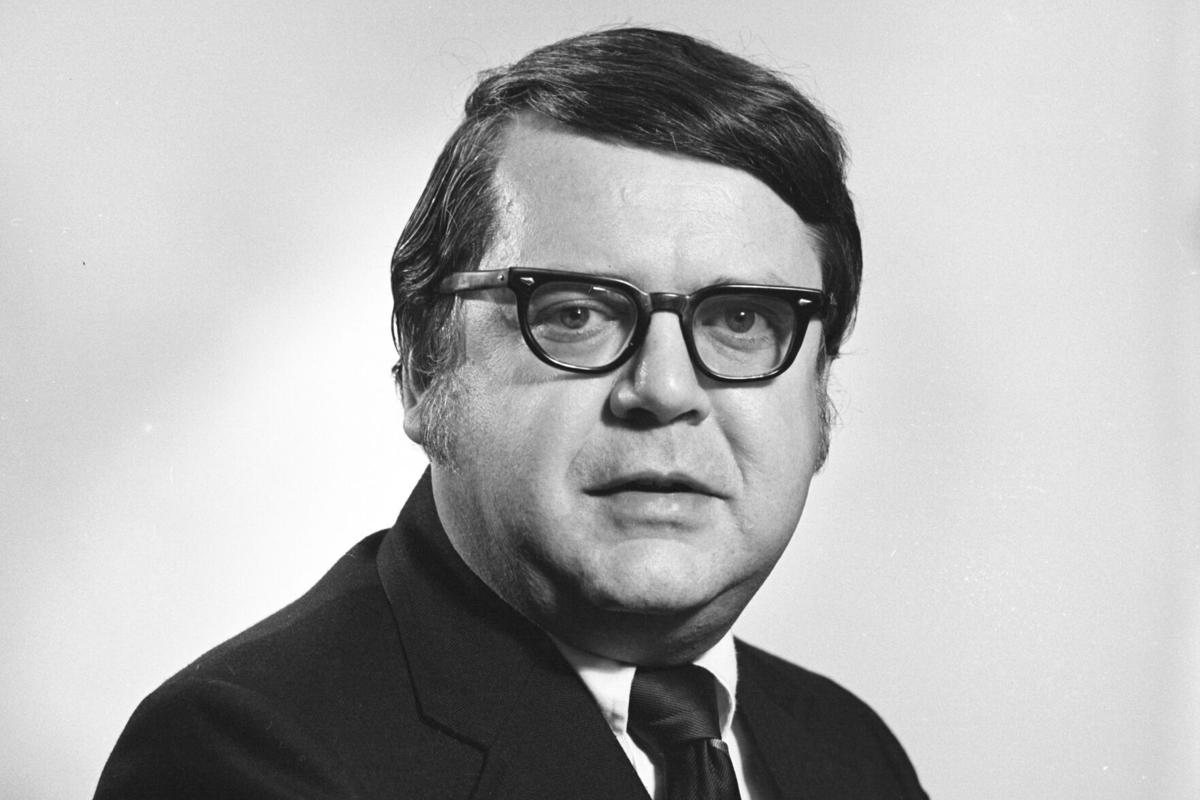