An Iraqi national who had lived in the US since he was an infant died shortly after being deported to Iraq as part of the Trump administration's crackdown on illegal immigration.

Jimmy Aldaoud, 41, died from complications of diabetes, his attorney Edward Bajoka told CNN. Aldaoud, who had a long criminal record, was deported in early June to Iraq, where he had no family or contacts and did not speak the language. His body was found Tuesday at an apartment he shared with another Iraqi American deportee.

"He was not able to get insulin in Iraq. That was essentially the cause of his death," Bajoka said. "This death was completely preventable. It did not have to happen. The death has been devastating to Jimmy's family and to the community."

Immigration and Customs Enforcement officials in Detroit tell CNN that when Aldaoud was deported on June 2, "he was supplied with a full complement of medicine to ensure continuity of care."

Aldaoud, part of the Chaldean Catholic community in Michigan, had never been to Iraq, his attorney said, despite holding Iraqi citizenship through his father. He was born in a refugee camp in Greece. His family came to the US lawfully as refugees in 1979 when he was 6 months old, ICE confirmed to CNN. His now-deceased parents and three other siblings all became US citizens, Bajoka said, but he never did.

Bajoka shared a video of Aldaoud taken in Iraq two and a half weeks after he was deported, where he discusses being apprehended by ICE agents in May before being coerced onto a commercial flight days later.

Aldaoud had an extensive criminal history "that involved no less than 20 convictions between 1998-2017," a Detroit ICE official told CNN, including assault with a dangerous weapon, domestic violence, contempt of court, failure to appear, breaking and entering, malicious destruction of a building, home invasion and possession of marijuana. His criminal history ultimately led to him being incarcerated and transferred to ICE custody in the early 2000s, Bajoka said.

Aldaoud's family, along with Democratic Rep. Andy Levin, of Aldaoud's home state of Michigan, is hoping to be able to bring his body back to the US to receive a Catholic burial and be laid to rest next to his parents.

"This should say to the Trump administration, if they continue to deport vulnerable people to Iraq that they will -- people will continue to meet the worst kind of fate that they can imagine," Levin said. "What I ask is what policy interest of the United States does this serve? I do not understand."

Levin is sponsoring a bill along with Republican Rep. John Moolenaar of Michigan that aims to halt deportations of Iraqi nationals in order to give them time to appeal their immigration cases.

"I've had intense discussions with the administration about this. They've been friendly and not hostile at all. But it just doesn't seem like they're likely to change course," Levin told CNN. "My message to Iraqi diplomats right now is that they need to not take anyone in if they can't provide a true safety for them."

He was part of a class action suit brought by the American Civil Liberties Union of Michigan aimed at releasing detainees who were being held indefinitely, partly because of Iraq's unwillingness to receive them, according to court filings.

After spending 18 months at an ICE detention facility in Ohio, Aldaoud was released in December 2018 because of a court order in that case, along with other detainees, but he "immediately absconded from ICE's noncustodial supervision program by cutting his GPS tether on the day of his release," according to a Detroit ICE official.

As his immigration case continued to hit roadblocks, Bajoka said, Aldaoud had given up on continuing to appeal it when he was detained in May. ICE officials say he was arrested by local law enforcement for stealing from a vehicle in April.

"They (ICE) redetained him and basically told him, 'Look you don't have a choice. We don't care if you don't want to go,' " Bajoka said. "They were physically intimidating to him, and they basically forced him onto this plane."

Levin said deporting Aldaoud to Iraq was essentially sending him to "his death."

"It was a death sentence to send him to Iraq," Levin said. "He has no family there. The Chaldean community is largely destroyed there. He doesn't speak Arabic. He's totally Americanized. He's got mental health problems, so he's not able to deal. He's diabetic. He had no reason to have access to medicine there."

An autopsy commissioned for George Floyd’s family found that he died of asphyxiation. The report differs from the official autopsy as described in a criminal complaint against the officer.

Jack Rico, 13, graduated with four associate degrees from Fullerton College in California — the youngest graduate in the school's 107-year-old history.

The country endured another night of unrest after months of coronavirus lockdowns, with police cars set ablaze and reports of injuries mounting on all sides.

Prosecutors are elevating the charge against Derek Chauvin to second-degree murder, and for the first time will level charges against three other officers.

Complete coverage of Friday's events in the aftermath of George Floyd's death while in police custody. Plus other headlines in the news this Saturday morning.

Follow updates here as protests across America fueled anger over killings of black people at the hands of police. On Sunday many organizers joined police in pleading for a stop to fires, vandalism and theft, saying it weakened calls for justice and reform.

Jennie Stejna, 103, was the first in her nursing home to test positive for coronavirus — and the first to recover. So she celebrated with a cold one.

The Minneapolis police officer who was seen on video kneeling on the neck of George Floyd was arrested Friday and charged with murder. 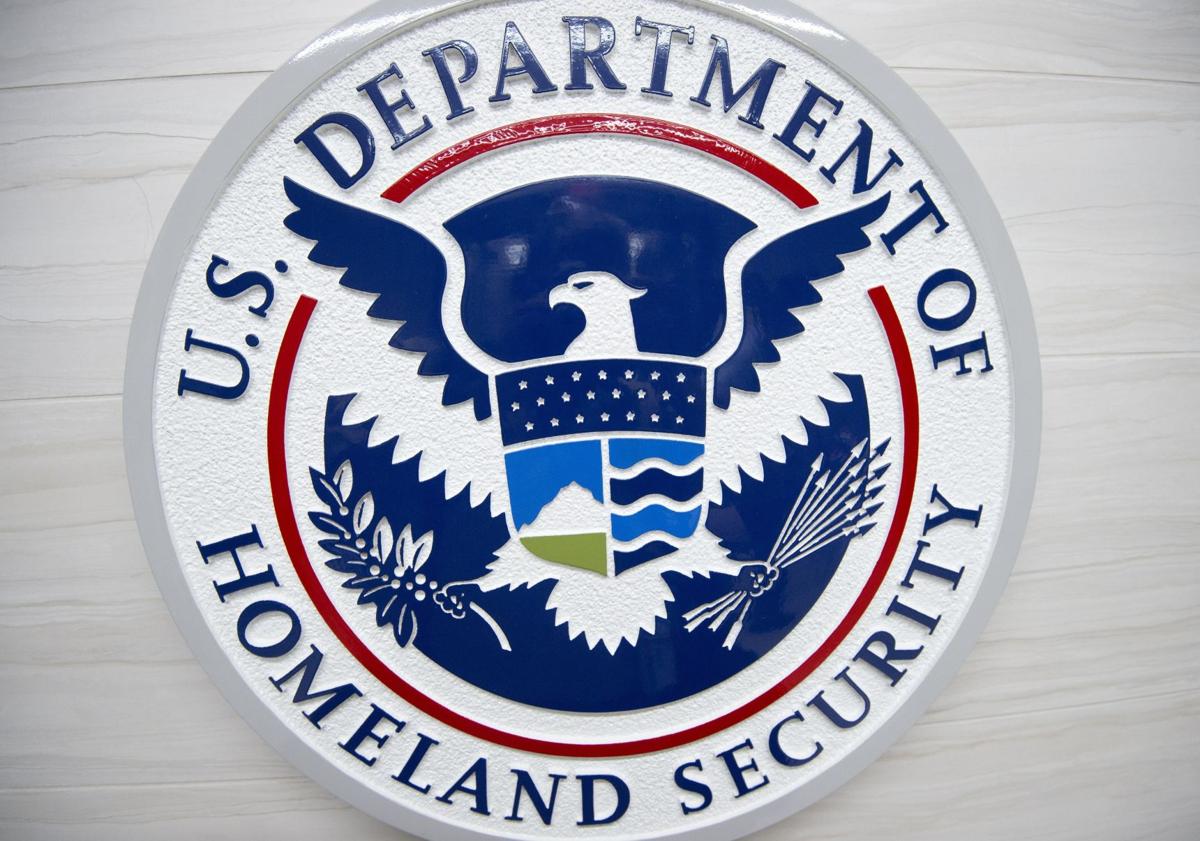 An Iraqi national who had lived in the US since he was an infant died shortly after being deported to Iraq as part of the Trump administration's crackdown on illegal immigration. 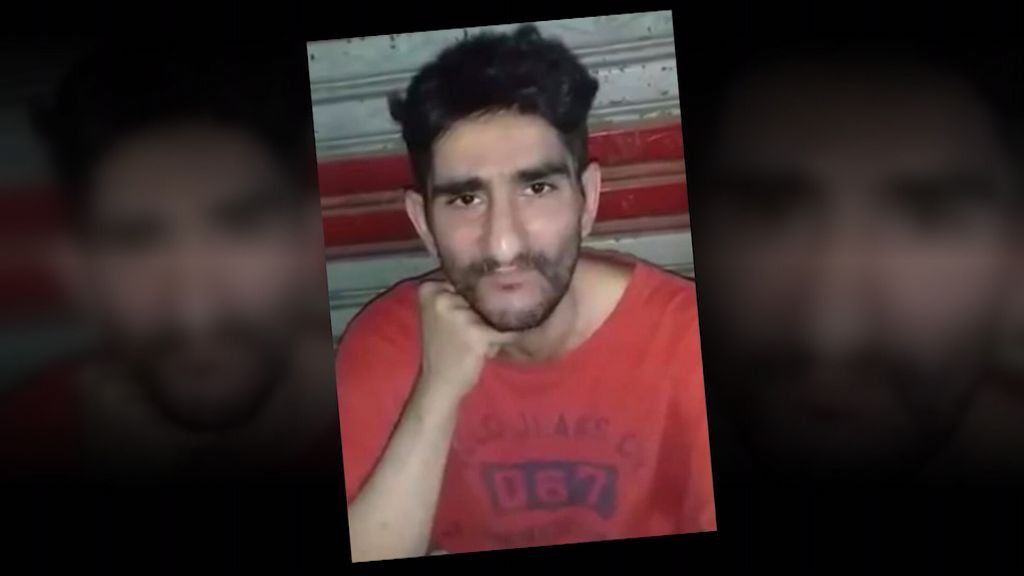 Jimmy Aldaoud, 41, died from complications of diabetes, his attorney Edward Bajoka told CNN. Aldaoud, who had a long criminal record, was deported in early June to Iraq, where he had no family or contacts and did not speak the language. His body was found Tuesday at an apartment he shared with another Iraqi American deportee.