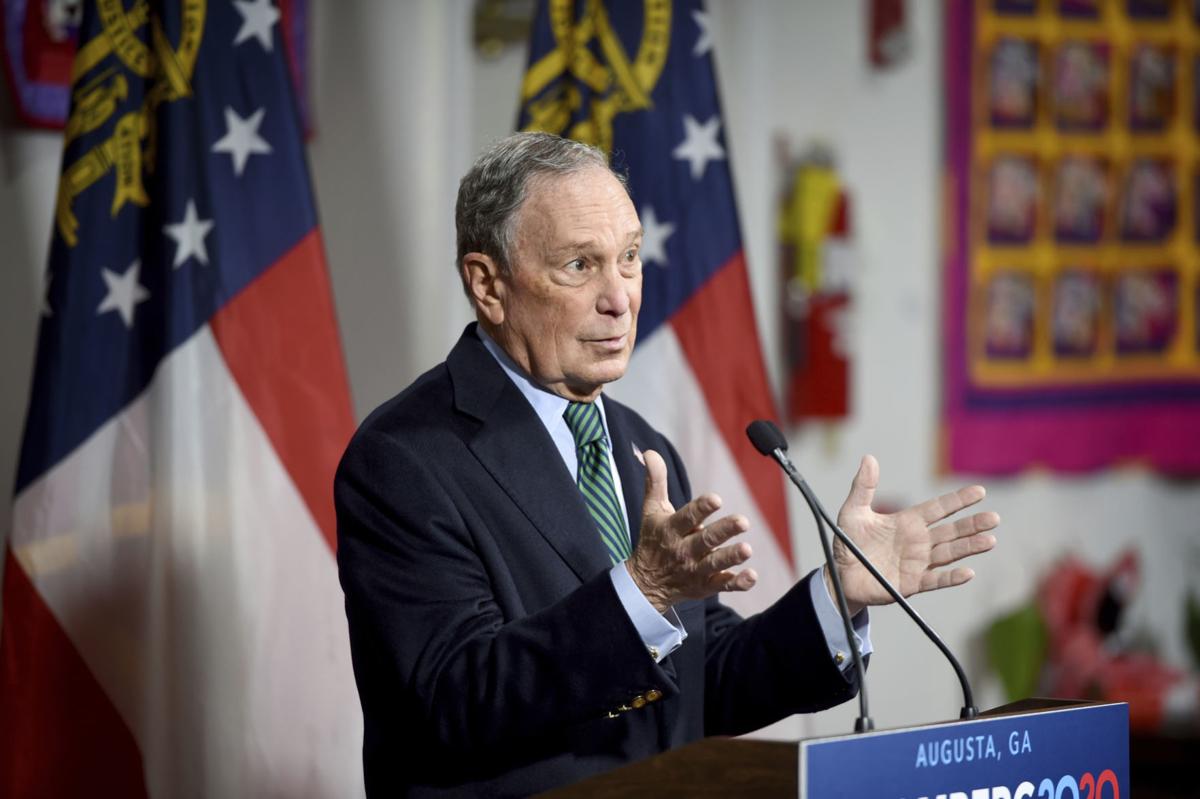 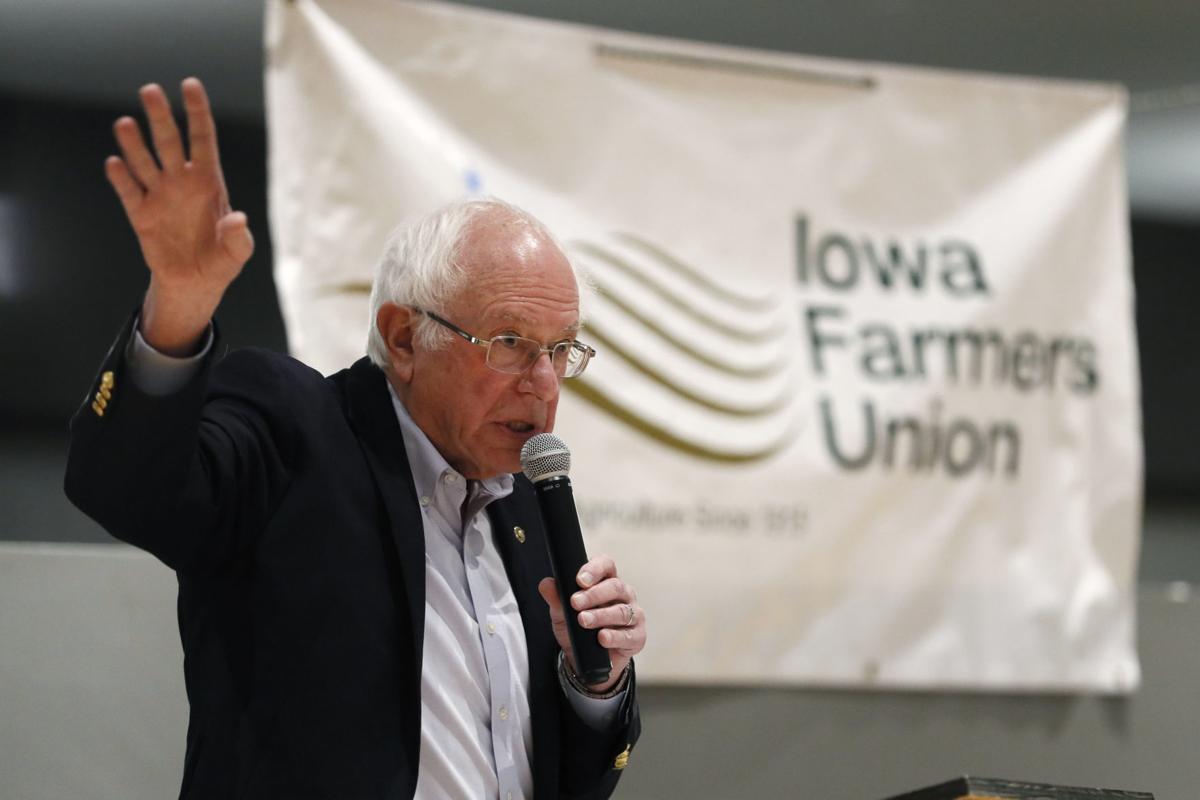 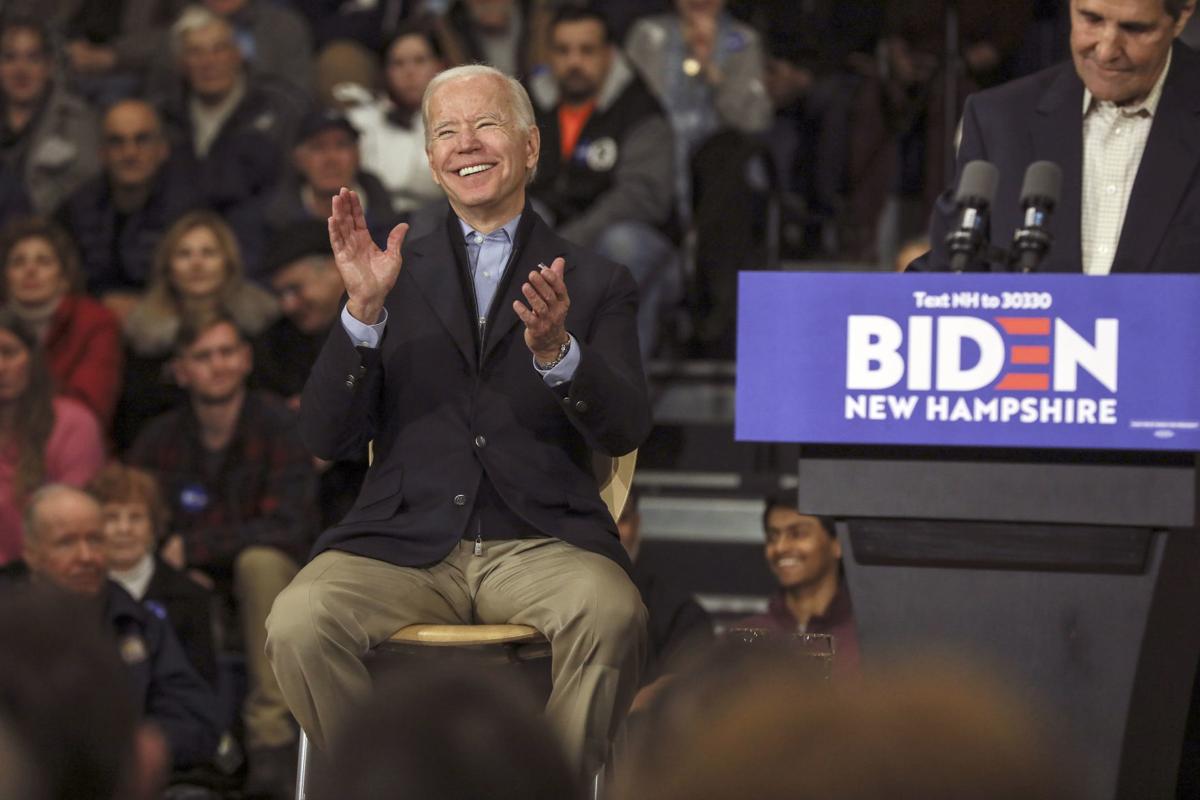 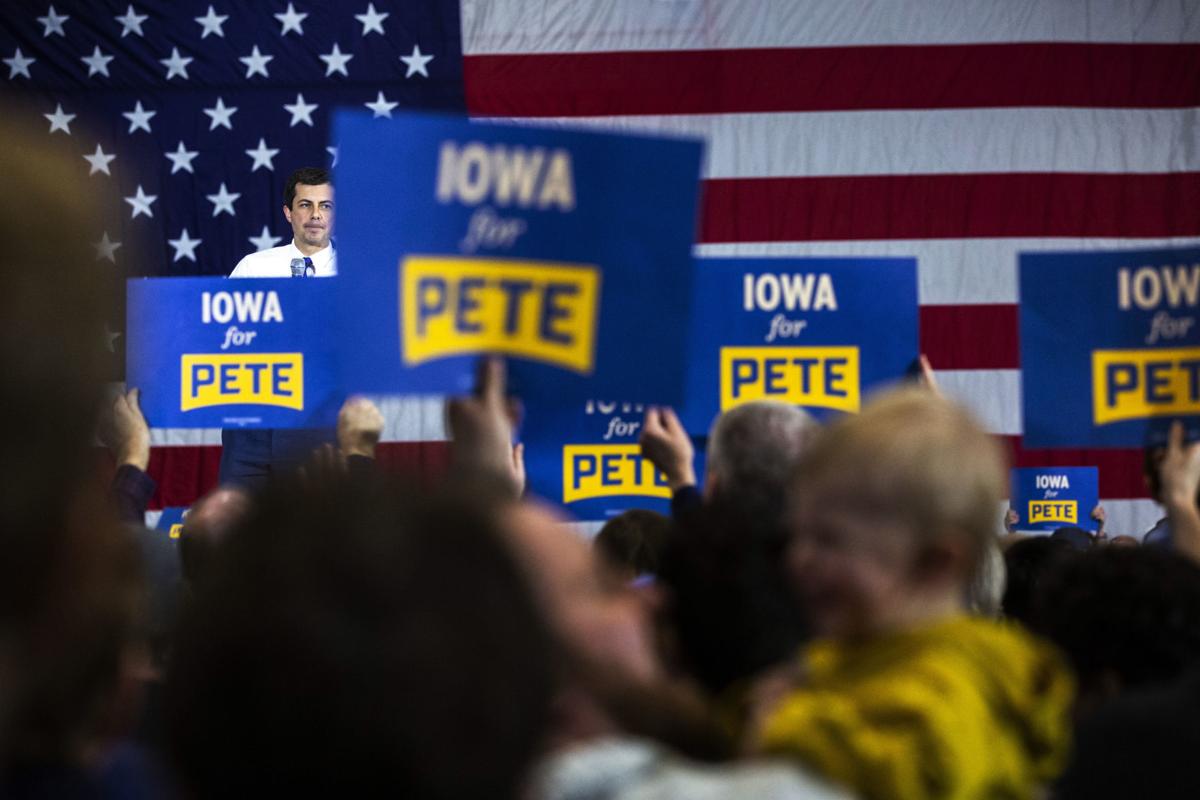 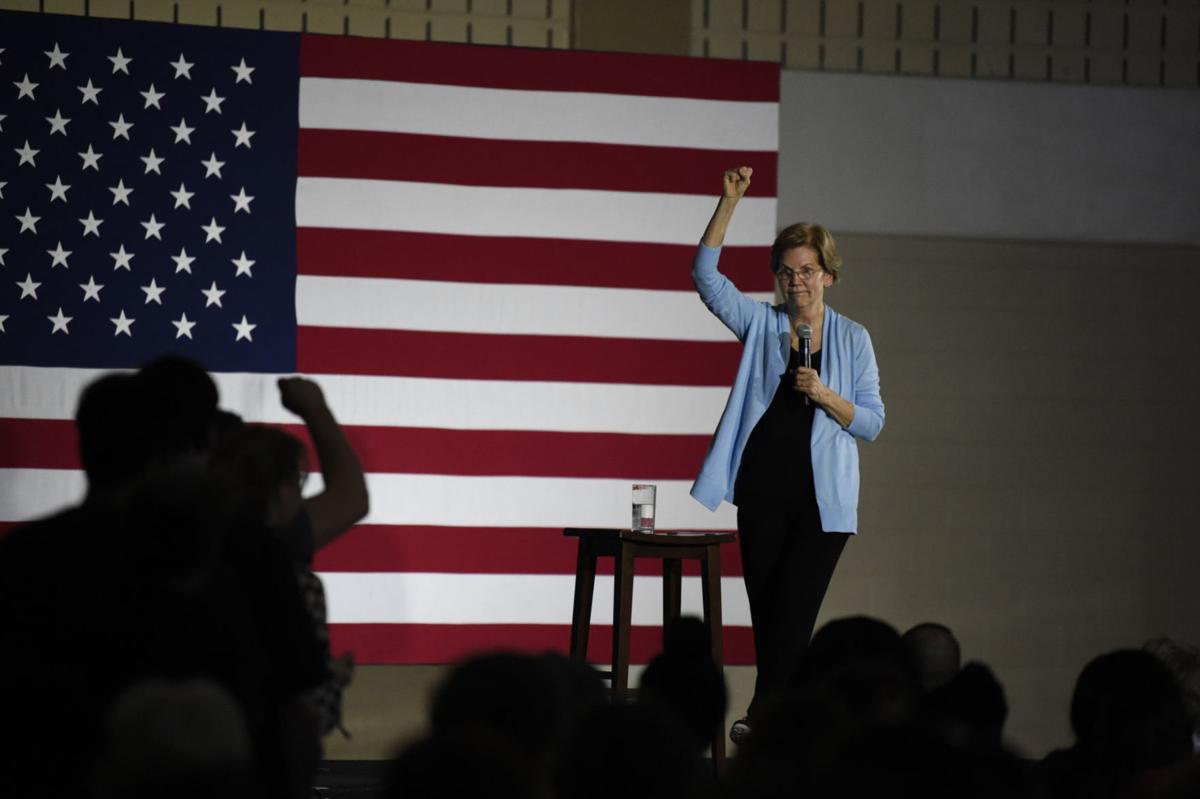 Can Pete take the heat?

Buttigieg has been forced on the defensive in recent days over questions about transparency. It's been a long time coming for the 37-year-old, who has largely escaped the kind of scrutiny that typically comes with top-tier status. This week, he'll have to answer more tough questions about his fundraising operation and, perhaps more importantly, his private-sector work. Buttigieg has said for weeks that he'd open his fundraising events to the press, just as other candidates do, yet he's scheduled to have another round of closed-door meetings with donors this week. The bigger issue is the secrecy surrounding his client list during his time at powerhouse consulting firm McKinsey. He released a general summary of his work late last week, saying that only the firm can reveal the specifics. We'll see if the political world is satisfied with the summary. Count us skeptical.

Did Biden's bus tour change anything?

The former vice president enters the week fresh off an eight-day bus tour across Iowa, which was by far his most aggressive retail campaign push of the year. He had been stuck in a glut of candidates near the top of the field in the kickoff caucus state before the tour. We'll be paying close attention to any new signs of movement. Biden's advisers have sought to downplay expectations in the state, but the marathon bus tour makes it hard to believe that they don't see a strong showing in Iowa as critical to his strategy.

As of today, not a single black candidate has qualified for the party's final debate of the year. With Harris' exit from the race, New Jersey Sen. Cory Booker and newcomer Deval Patrick, a former Massachusetts governor, are the only black candidates left, and Booker is the only one with a chance to meet the rising thresholds from the Democratic National Committee. It doesn't look good. By the end of Thursday, he needs four polls hitting either 4% nationally or 6% in an early voting state.

Andrew Yang, an Asian American businessman, would be the only non-white candidate to make the cut if he hits one more qualifying poll. And Julián Castro, a former secretary of Housing and Urban Development and the only Hispanic candidate in the race, isn't expected to qualify either. For a party that badly needs to energize African Americans and other minority voters heading into 2020, an all-white stage could be a problem.

Is Trump's swing state free pass coming to an end?

As Democrats focus on their primary, the president continues to try to make the most of his uncontested access to top general election swing states. He'll host another rally in Pennsylvania on Tuesday, part of his focus on Michigan, Pennsylvania and Wisconsin to close out the year. One thing has changed in recent days, however. Bloomberg has ratcheted up his advertising campaign in all 50 states, including those three. He's also hiring teams of political operatives on the ground there. It's part of a strategy Bloomberg's team says will keep him competitive in the Democratic primary and simultaneously prevent Trump from getting a free pass in general election battlegrounds for several months. It's an ambitious strategy to say the least, but if anybody has the money to do it it's Bloomberg. He's spent more than $60 million on ads in the last two weeks alone.

Does Bernie have an edge in Nevada?

Sanders has kept his head down in recent days, but he and his grassroots supporters are positioned to be a force early in the primary season, particularly in those states with lower-turnout caucuses. Look no further than Nevada, which holds the third voting contest and will play host to the Vermont senator for at least two days this week. He won't have the state to himself. Warren and Biden are scheduled to campaign in the state this week as well.

It may not feel like it, but the Democratic field is starting to winnow. As of Monday, just six candidates have qualified for next week's debate. Another two more are close, but remember that there were 12 onstage in October. With perhaps Bloomberg being an exception, those candidates who don't qualify for debates are effectively eliminated from serious contention, no matter how they try to spin it.

This week in photos: