The project, a proposed wind farm 25 miles northeast of Twin Falls, is owned by Magic Valley Energy, an affiliate of LS Power. The farm would be on Bureau of Land Management lands.

The BLM is expected to start the formal permit process in early August. The agency is required by the National Environmental Protection Act to release an initial scoping notice and outline any issues that will be addressed in an Environmental Impact Statement later in the process.

If approved, construction could begin in 2022 and the site would be operational in 2023.

“There is a stigma in Idaho about green power but education is key and listening to people,” Rutler said.

She has heard concerns from the public regarding the potential impacts on farming, aesthetic value and housing for construction workers. One resident also voiced concerns about vibrations from the farm.

In terms of positives, people are excited about the financial impact, she said. The project is estimated to generate nearly $4 million in annual tax revenue for decades.

Ben Otto an energy associate with Idaho Conservation League, participated in all three tours. Otto said ICL will be closely following the project and propose any necessary mitigation.

So far, LS power has been receptive to concerns from the public, Otto said.

“We will still hold their feet to the fire, but they are doing great so far,” he said.

Lava Ridge would be the largest wind farm in Idaho. Current plans call for 400 wind turbines spread across Jerome, Lincoln and Minidoka counties.

The wind farm would generate 1,000 MW, enough to power 300,000 homes, according to the Idaho Conservation League.

Power from the site would be sold to Idaho and other neighboring states, Otto said.

The project would generate more than 700 construction jobs, he said. It would be a mix of local and specialized labor.

Wind turbines have a lifespan of 20 to 30 years. After that time period, Magic Valley Energy could re-power the site or start deconstruction, he said. Part of the permit process requires a plan for decommissioning before the project can be constructed.

Idaho Conservation League partnered with Ecoflight to provide the tour. Ecoglith is a Colorado-based non-profit that aims to educate and advocate for the protection of wildlands and wildlife habitat.

Is Old Navy coming back to Twin Falls?

A store within the Gap Inc. family of brands is scheduled to open this spring in Twin Falls.

The store will be open 24/7, 365 days a year. Shoppers will be able to come inside the store or use a drive-through option, he said. A range of products will be available including vapes, concentrate and edibles.

A disabled aircraft blocked the main runway at the Twin Falls airport on Sunday evening and Monday morning. The runway is now cleared and flights will resume operations.

Dr. Jim Souza, chief physician executive for St. Luke's, said about 80% of the hospital system's employees are already vaccinated against COVID-19. And hospital officials are having conversations with those who have reservations.

According to the state's online COVID-19 dashboard, 122 Idahoans were hospitalized on July 16 due to the virus, which is up from less than 70 in mid-June.

Junior ground water users will be curtailed if they're not part of a mitigation plan, Idaho Department of Water Resources announced Thursday.

Van engulfed in flames after collision with deer in Blaine County

TIMMERMAN JUNCTION — Two people suffered only minor injuries after they hit a deer and their van became fully engulfed in flames, the Blaine C…

Three adults and five children were displaced Sunday after a house fire. 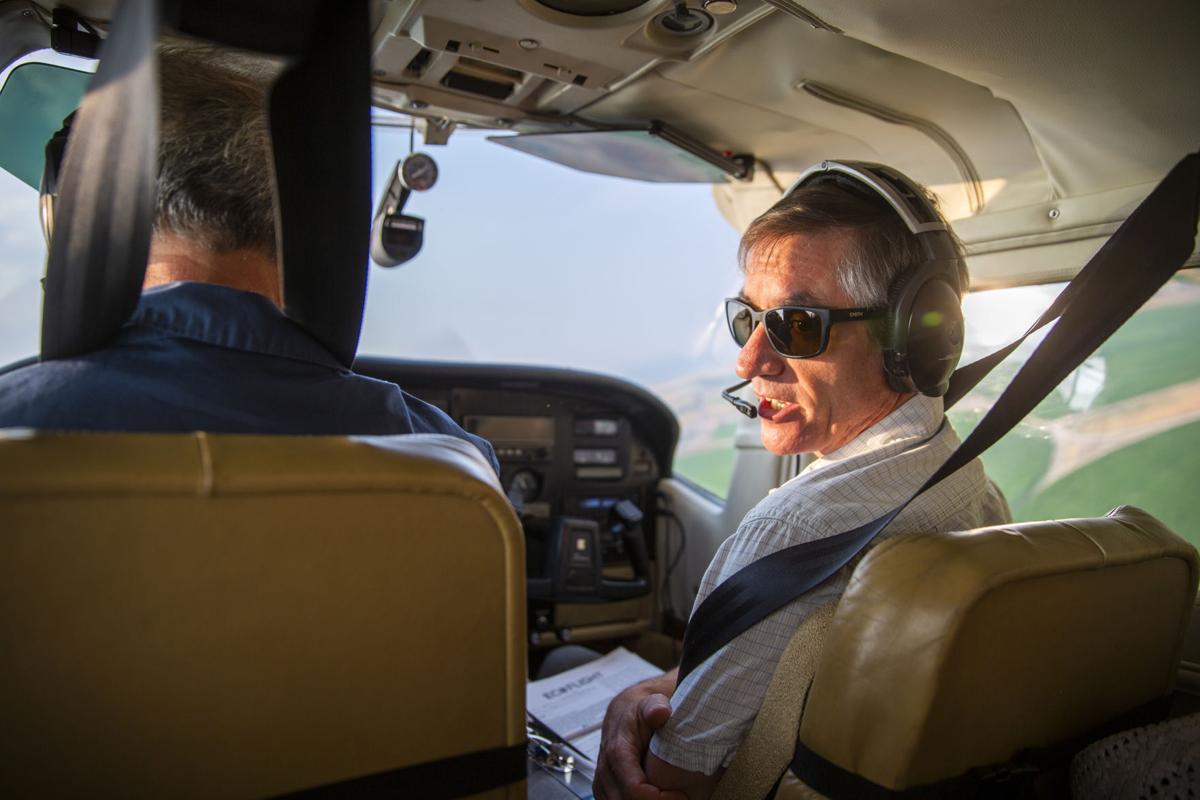 Ben Otto, an energy associate with the Idaho Conservation League, talks about the plans for the Lava Ridge Wind Proposal on Wednesday, July 21, 2021, during an EcoFlight tour of the project area near Shoshone. 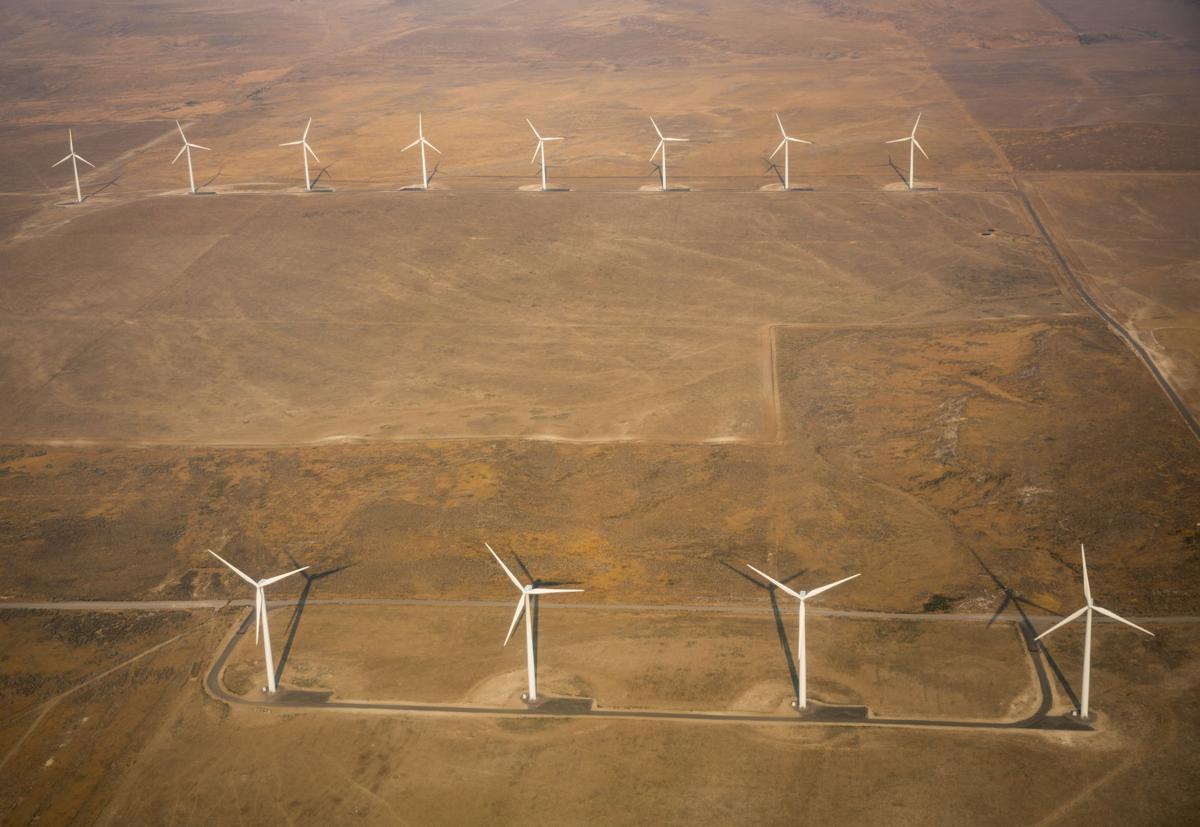 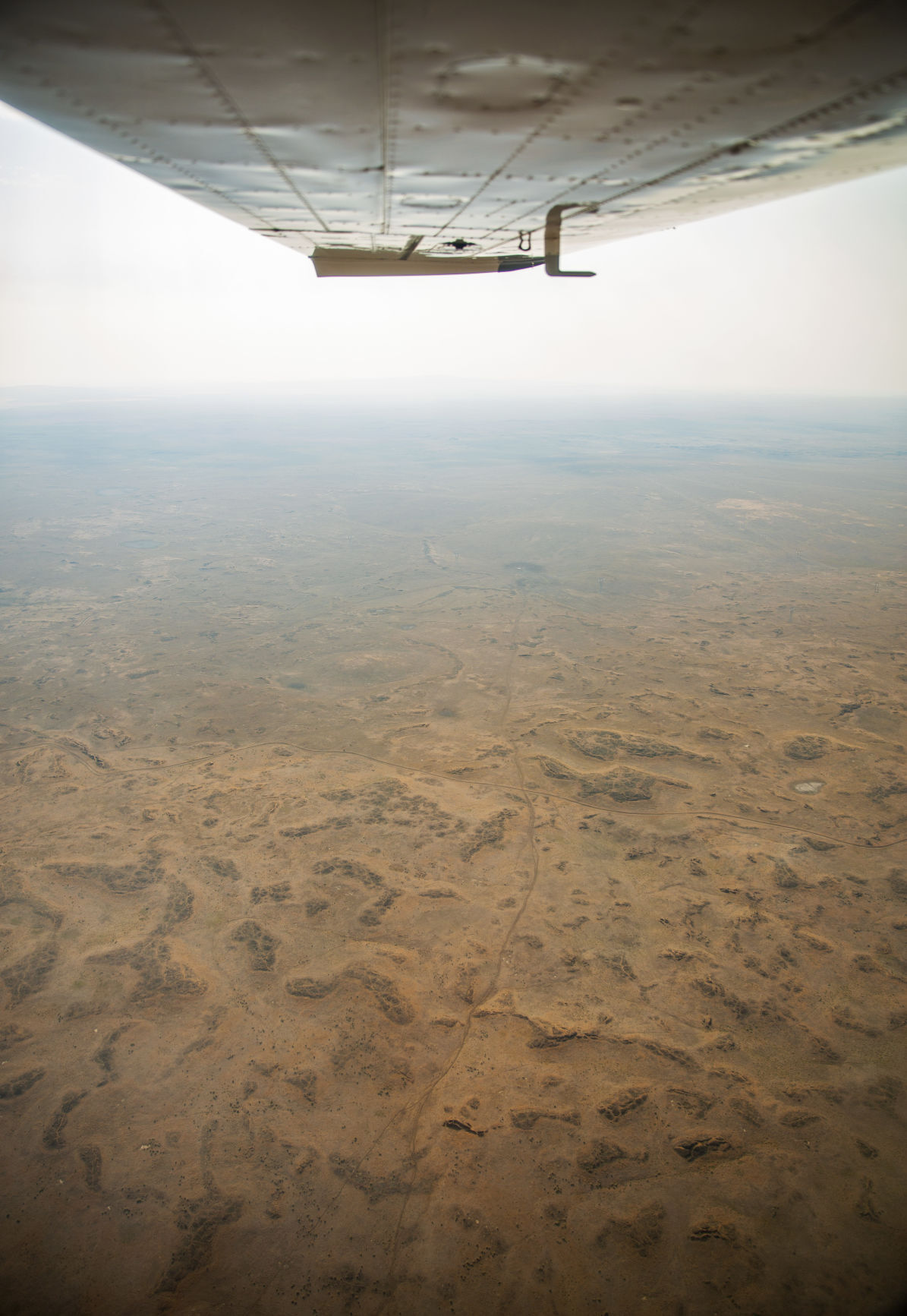 An EcoFlight tour flies over the proposed area for the Lava Ridge Wind Project on Wednesday, July 21, 2021, near Buhl. The project will add up to 400 wind turbines.