TWIN FALLS — Health officials say the number of COVID-19 cases are reaching new highs in parts of south-central Idaho as many businesses prepare to open for the first time in weeks.

South Central Public Health District issued a public warning Friday afternoon about the rising number of cases in Twin Falls County in particular. Also Friday, the department confirmed that COVID-19 has begun community spread in Minidoka County, meaning a patient there had no out-of-state travel and no identified contact with another person with confirmed COVID-19.

The spike comes as the state is set to transition Saturday into phase two of Gov. Brad Little’s plan to reopen Idaho’s economy. Many businesses, such as dine-in restaurants and hair salons, will be allowed to open for the first time since March.

But health officials urge residents to be vigilant about protecting their health.

“We know people are sick of wearing masks, of postponing get-togethers, and of limiting their visits to stores and other public places — but now is not the time to relax your caution,” Hudson wrote in a statement. “If we forget the protective habits we’ve worked to build over the last two months and go back to life as normal, we are asking for a surge in cases that may shut down our economy all over again.”

Between Monday, May 4 and Sunday, May 10, there were 68 new confirmed cases in Twin Falls County of the disease caused by the novel coronavirus. That’s the largest case jump in any seven-day period for the county. And in the five days since then, there have been another 38 cases, including 10 on Friday alone, the South Central Public Health District said. The county has had a total of 256 confirmed cases and 54 probable cases, giving it the third most cases in the state, behind only Blaine and Ada counties. There have been 14 deaths attributed to the disease in Twin Falls County.

“Even as the state works toward reopening, we are still seeing new cases in almost all of our counties,” Hudson said. “This is a good reminder that the virus is still very active and we all need to do our part to protect our communities.”

Twin Falls City Manager Travis Rothweiler acknowledged that the area is seeing an increased number of cases, and said he expects it to continue as more people begin to reengage with the community. The city is carefully monitoring case numbers and hospital capacity in order to make safe decisions for residents, he said.

“We have to balance that protection with not continuing to do additional harm to our local economy,” he said. “We’re still a very healthy community even though we are seeing those increases.”

Rothweiler stressed that people should continue to follow public health guidelines, and that they are not obligated to go out if they don’t feel safe doing so.

“Because the economy opens up does not mean individuals have to change what they’re doing,” he said.

“When you have community spread it means anyone can pick up the virus at anytime, anywhere in the community,” South Central Public Health District spokeswoman Brianna Bodily said.

Bodily said one positive COVID-19 case this week was a person who attended a gathering at a Mini-Cassia restaurant last weekend, prior to the governor’s recommended opening for restaurants.

The health district is performing investigations with all people who had contact with that person, she said.

Residents need to limit their possible exposure to the virus and if they have flu or cold-like symptoms they should monitor their symptoms, self-isolate and contact their health care provider to see if they should be tested, she said.

“One of the problems with this virus is that people may be infectious and they may not even know they are carrying it,” Bodily said. “They may think they just have allergies, but it may become big trouble for someone else.”

“People need to follow these rules that have been laid down because it is the best way for people to protect themselves,” she said.

Hudson urged residents to continue staying 6 feet apart, wearing masks in public, avoiding crowds, and washing hands regularly. Those guidelines are crucial for protecting the community’s most vulnerable populations, such as those in long-term care facilities.

“The residents in these facilities are some of our most at-risk. The buildings are locked down, but staff members still have to come and go. That means that while we continue to have cases in the county our friends, family and neighbors who are living in these local facilities are still at risk,” Hudson said. “You can’t protect these people if you don’t protect the community as a whole.”

Ask Policeman Dan: Neighbor not happy with this car wash

Q: We live in the county just out of town a little ways. Our problem is the neighbors when they water their lawn. They use sprinkler lines jus…

2 die in murder-suicide in Kimberly

Police say a Kimberly mother killed her 5-year-old son and then herself early on Memorial Day.

The driver of the truck and trailer involved in a fatal Sunday crash with a motorcycle has come forward to police.

Police: No, antifa not sending ‘a plane load of their people’ to Idaho to incite riots

Multiple posts that circulated Monday on social media spread false information claiming that antifascist protesters were planning riots in Idaho, according to multiple local law enforcement agencies and other officials.

Officials are asking for the public's help finding a missing person. 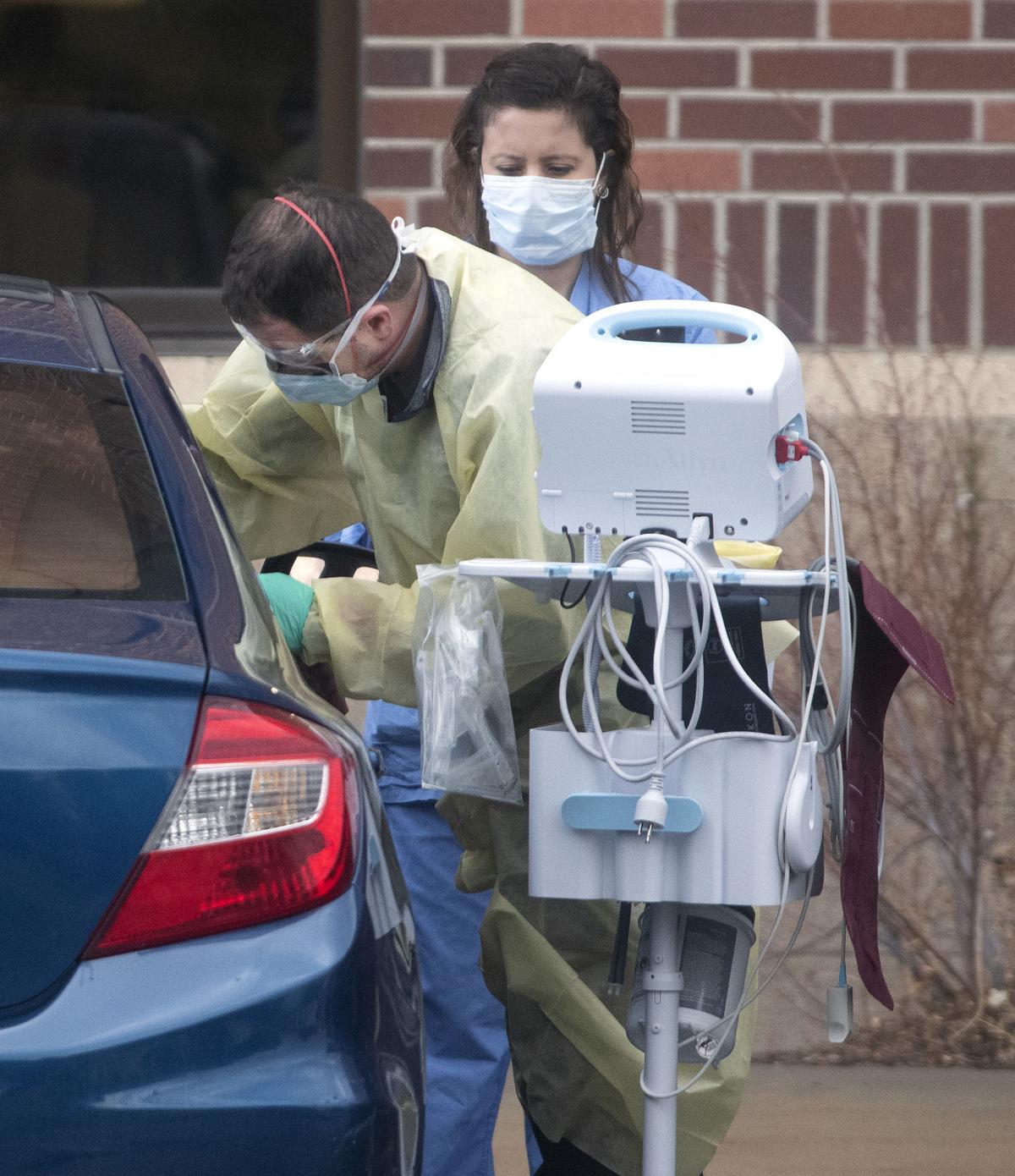 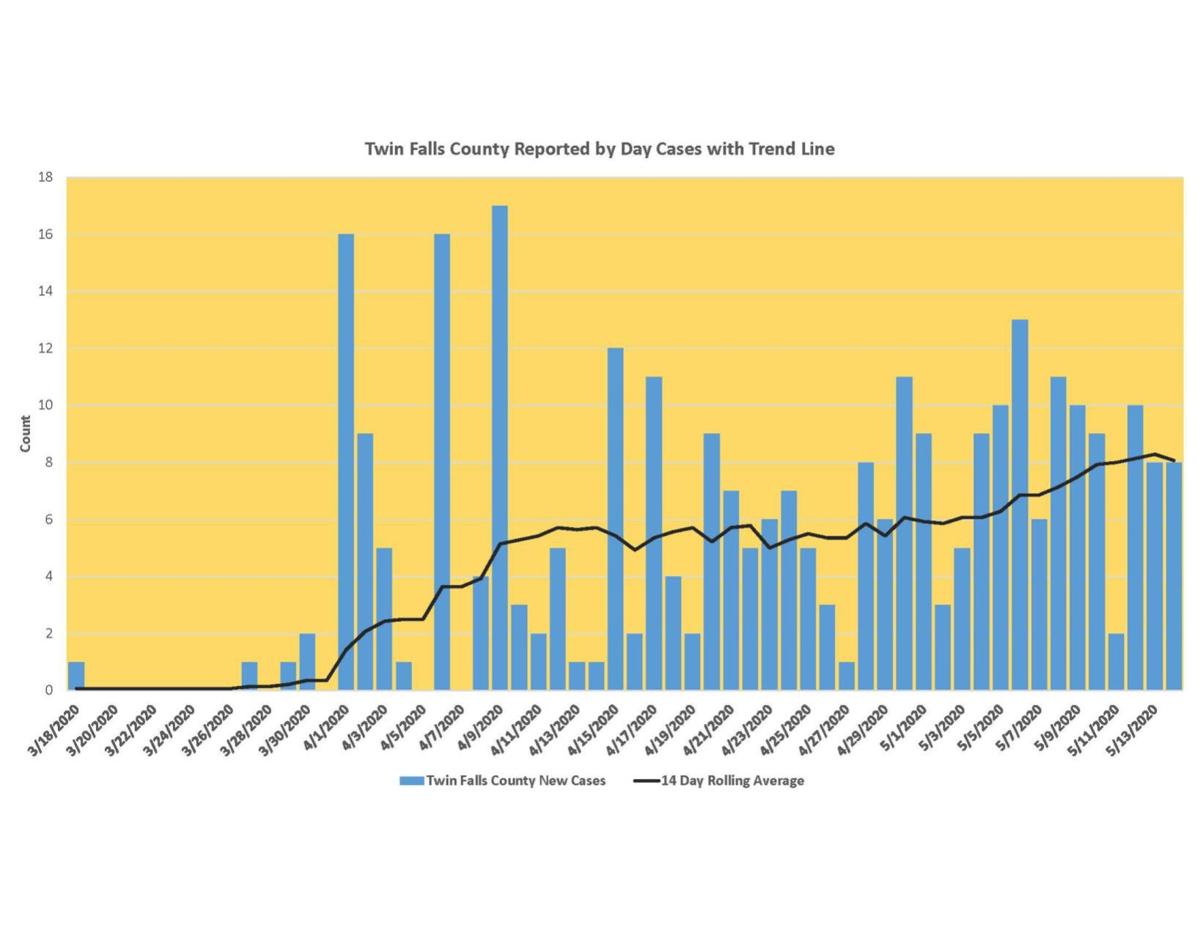