The Sheriff of Cascade County, Montana, announced the search for the children, who were abducted from Great Falls Wednesday night.

The incident ended when the Idaho State Police performed a traffic assist stop on State Highway 28 near Salmon in Lemhi County, according to a press release.

The white 2001 Chevrolet Malibu matched the description of one of the vehicles included in the Amber Alert, though the license plate differed.

Tony Demontigny and Ellaura Wright were taken into custody, and the children were safely recovery returned to Montana Thursday evening, the press release said.

A cable network's TV show will air an episode about the 2015 disappearance of DeOrr Kunz Jr., who went missing from the Timber Creek Campground in Idaho’s Lemhi County. 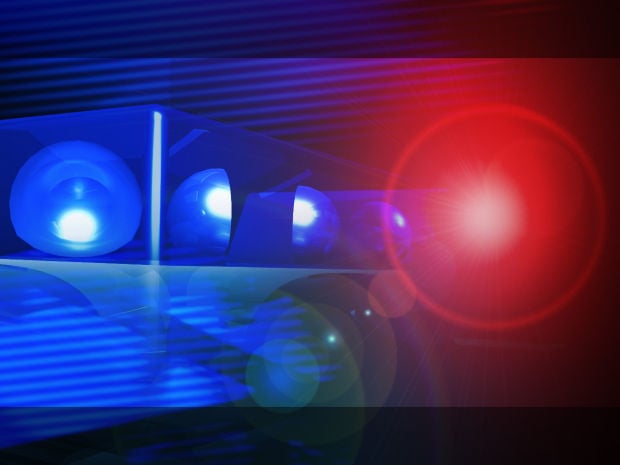 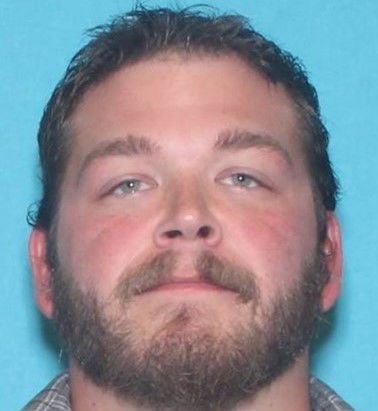 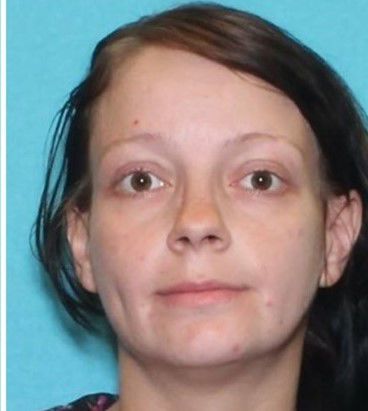 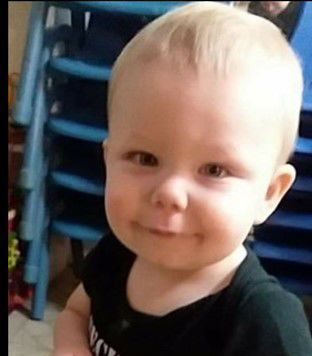 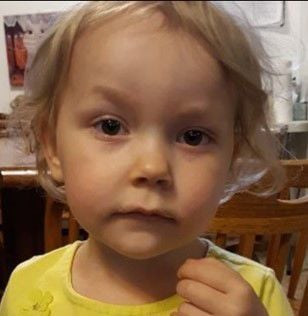 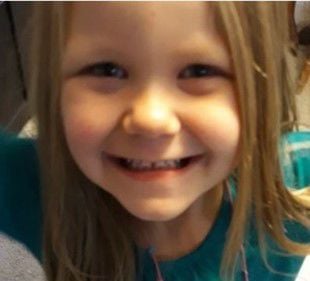