TWIN FALLS — The Times-News and its staff won 25 awards in the 2020 Idaho Press Club Awards announced Saturday, including awards for the top photographer and top reporter in the state.

Pat Sutphin, who took over covering sports in September, and continues to shoot photography for the paper, was awarded Photographer of the Year.

Colin Tiernan, who left the Times-News in March for the Spokesman-Review in, Spokane, Washington, was awarded Reporter of the Year.

Reporter of the Year – Publication

This multi-part series on the Badger Fire explores its eﬀects on South Hills wildlife, biology and ecology. See the whole series here.

Third place: Jonathan Ingraham – Times-News – “From bummer to boom: 2020 was the year to be outside”

Best Use of Social Media

Inside some of the world’s most unusual vaccination centers

Inside some of the world’s most unusual vaccination centers

Between the Frames | Idaho Photography Blog

The Times-News staff assembled a strong collection of work to present to the Idaho Press Club judges this past year. They were awarded 25 plac… 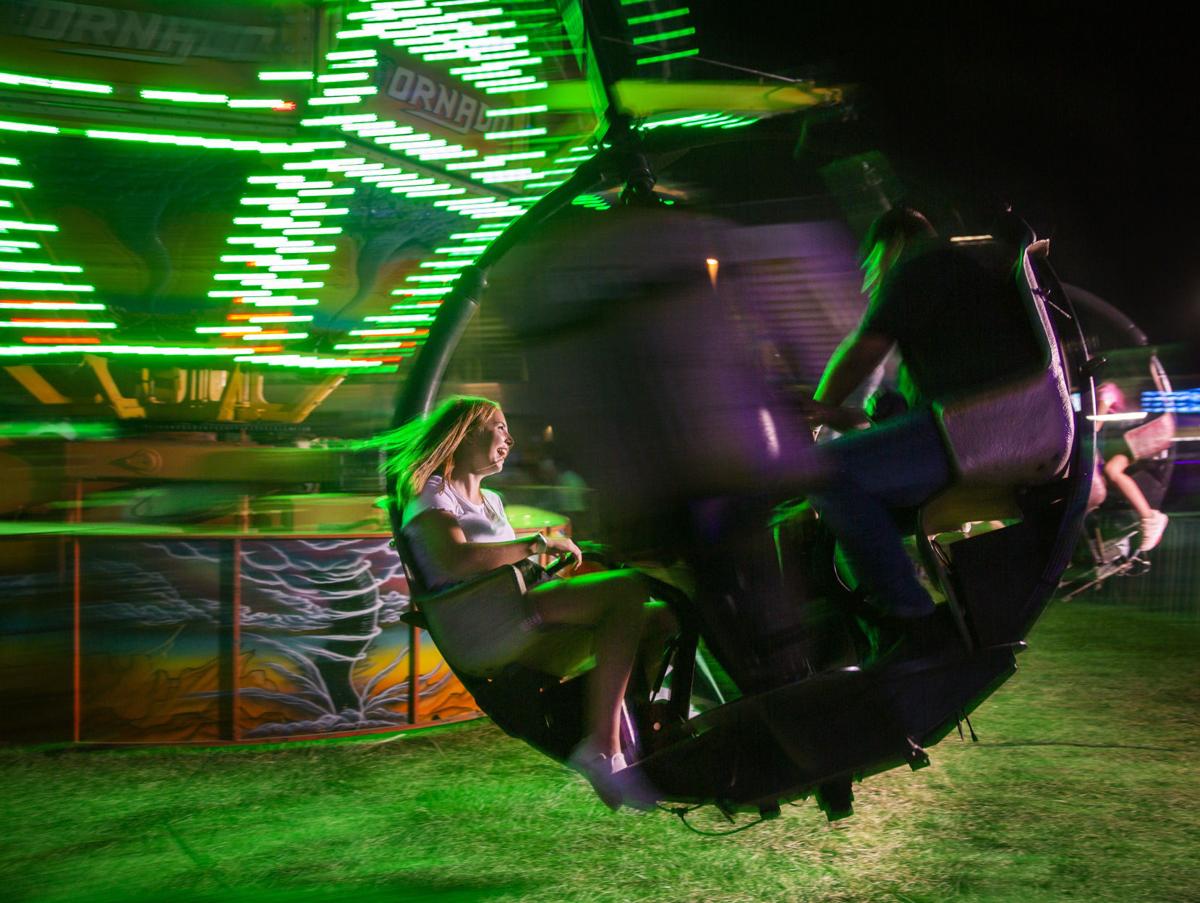 Fairgoers enjoy a spin on the ride Tornado on Saturday, Sept. 5, 2020, at the Twin Falls County Fairgrounds in Filer. 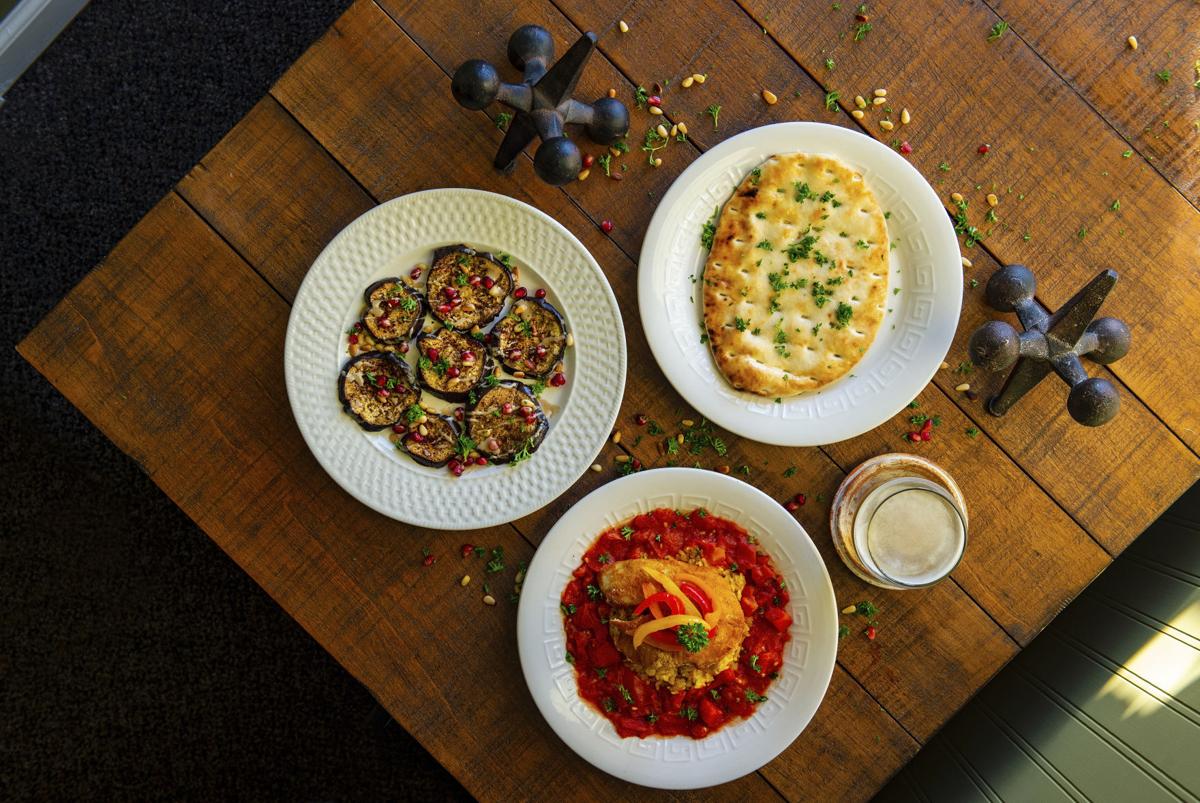 Persian fish with rice, beans and fries are cooked with pita bread and eggplant are served for dinner Friday in Twin Falls.