TWIN FALLS — Many changes occur as a town matures, and this town is no different. But in one form or another, the Times-News has been there to record 115 years of changes.

The earliest newspaper in town — a predecessor of the Times-News — was the Twin Falls Weekly News, which published its first edition Oct. 28, 1904.

Owned by O.H. Barber and Charles P. Diehl, the newspaper devoted its first front page to the new town of Twin Falls and the south side canal project, which would open four months later, spilling water across thousands of acres of virgin farmland in what was then the west half of Cassia County.

The following year, the Twin Falls Weekly Times — which would eventually merge with the Twin Falls News to form the Times-News — opened up a block away from the News on Main Avenue, according to Times-News archives.

In 1913, Roy Read bought the Twin Falls Weekly News and moved the operation next door to the Masonic Hall, which stood at the north corner of what is now Gooding Street and Second Avenue West.

In 1918, Read changed the name of his newspaper to the Twin Falls Morning News and made it a daily paper. The same day, the Weekly Times announced it, too, would go daily.

The two papers became “fierce political rivals,” archives say. But the News outcompeted the Times, and the Times went into bankruptcy three years later. A new owner gave it a go before a group of Oregon newspapermen purchased the Times in 1928 and the Twin Falls Times became the Idaho Evening Times.

Emil Bordewick of Buhl purchased the Times in 1931. A year later, Ron Tofflemire convinced Bordewick to partner with him to buy the Twin Falls Morning News from Read.

Both papers began publication under the same roof in 1937 next to the Masonic Hall on Second Street West. The News operated in the morning and the Times operated in the evening. A Times reporter and a News reporter took turns using one desk, archives say.

In 1938, the newspaper industry in Twin Falls employed 240 people, the second-largest industry in the valley. The largest business at the time was Amalgamated Sugar Co.

In 1942, the News and Times merged to create the Times-News. The circulation of the afternoon newspaper was the largest of any Idaho paper outside of Boise.

In 1945, the Masons moved to Blue Lakes Boulevard North, and the Times-News purchased and moved into the old Masonic building next door. Both the Masonic and Times-News insignias adorn the brick building today.

In 1968, Howard Publications Inc. bought the Times-News. The new owners, in 1970, moved the operation one block over from Gooding Street West to Fairfield Street West.

In 1978, the newspaper modernized its operation with its first computers for composing and processing text and for sending the stories to typesetters. The same year, the Times-News became a morning publication.

The Times-News Online was launched in 1997, creating what we now know as Magicvalley.com.

In 2002, Lee Enterprises purchased the Times-News and other local publications. Lee purchased more publications, including the South Idaho Press and Elko Daily Free Press in 2004.

When Haroon and Lubna Rashid opened Magic Valley Kidney Institute eight years ago, their focus was on patient care.

With that still in mind, the couple has also decided to focus on family.

Yield signs will soon replace stop signs at passive railroad crossings in Idaho. The change will be implemented by the end of the year. 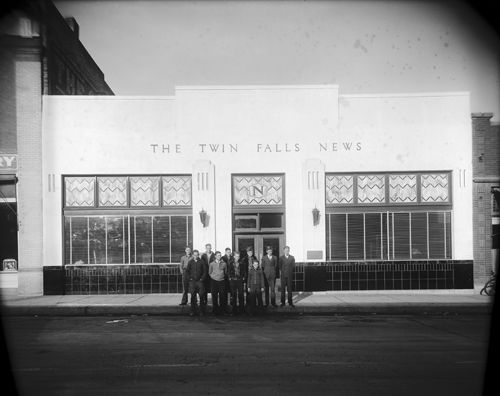 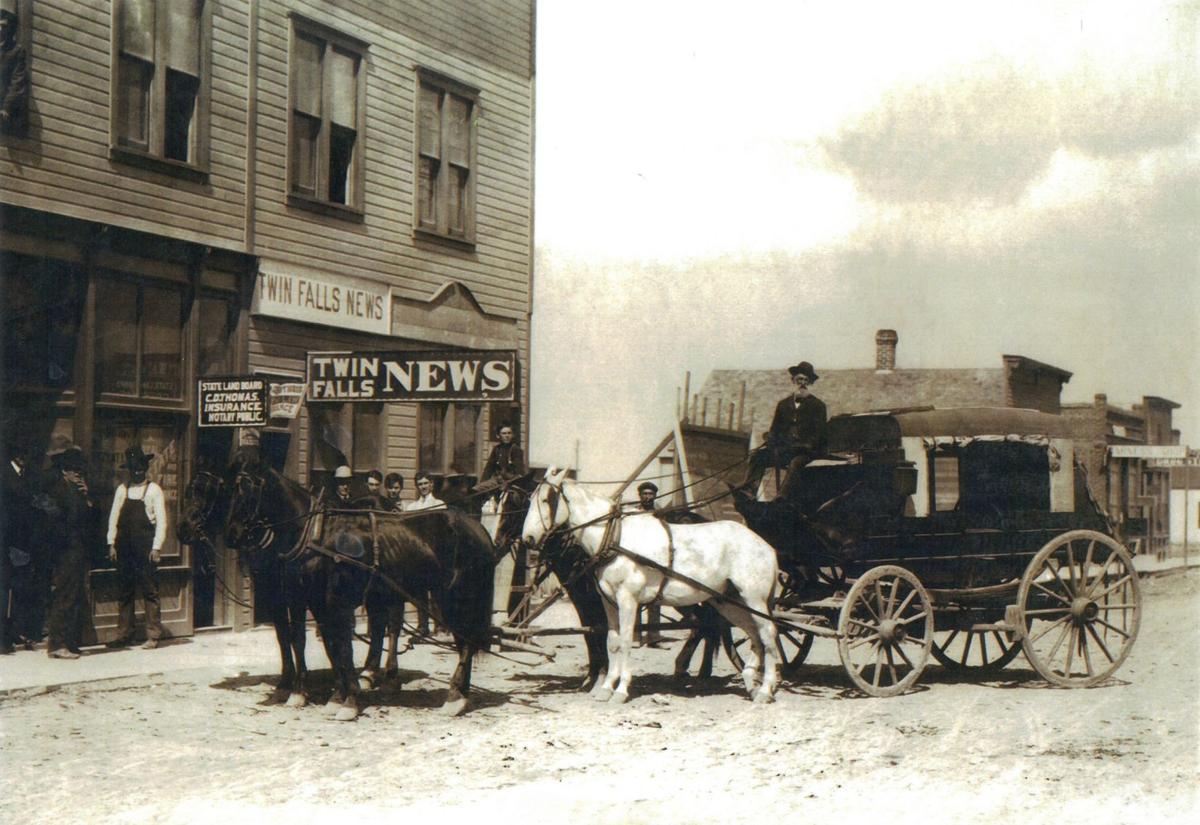 The Twin Falls News building is seen in the early 1900s on Main Avenue. The first edition of the News was printed Oct. 28, 1904. 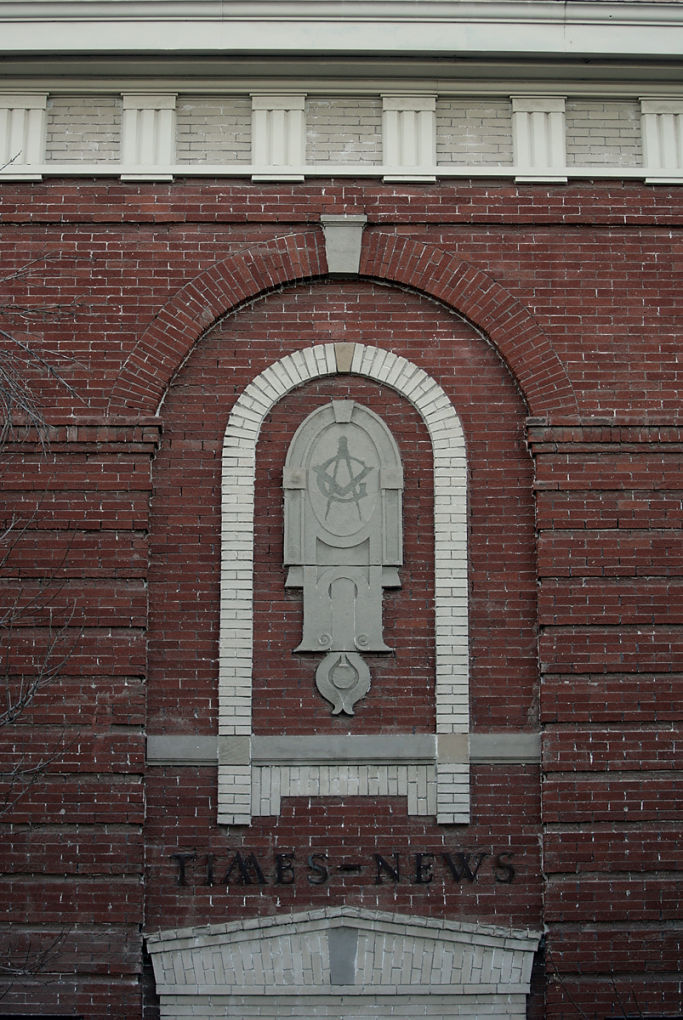 In 1909, the Masons commissioned a local firm to build a two-story Renaissance Revival-style hall at the north corner of Second Avenue West and Gooding Street. The Times-News operated next door before eventually purchasing the Masonic Hall. The newspaper sign letters and the Masonic insignia still loom over the Gooding Street entrance.