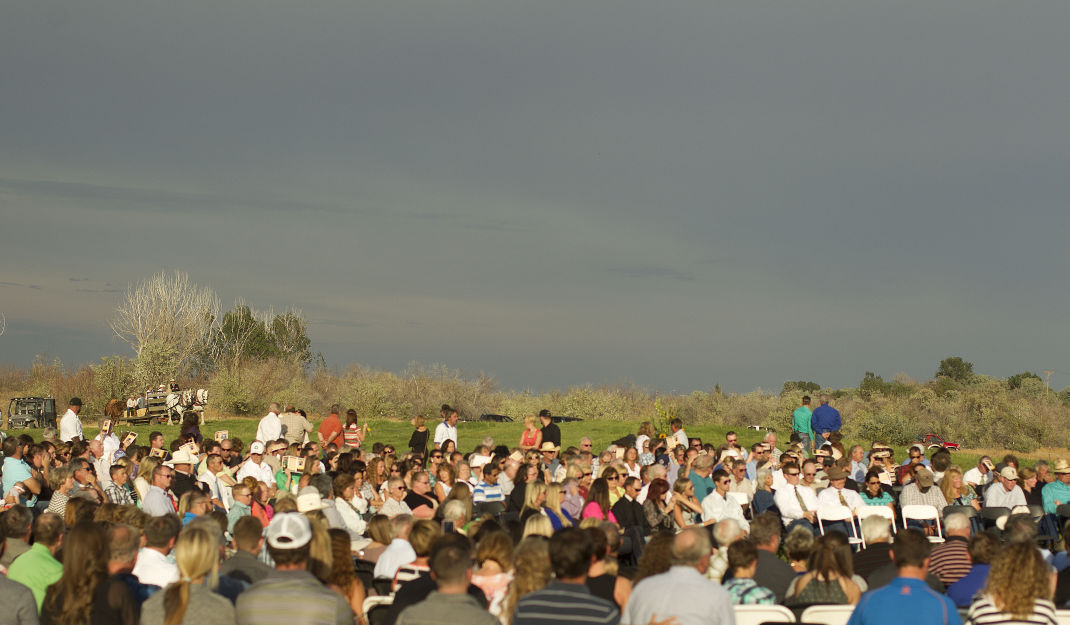 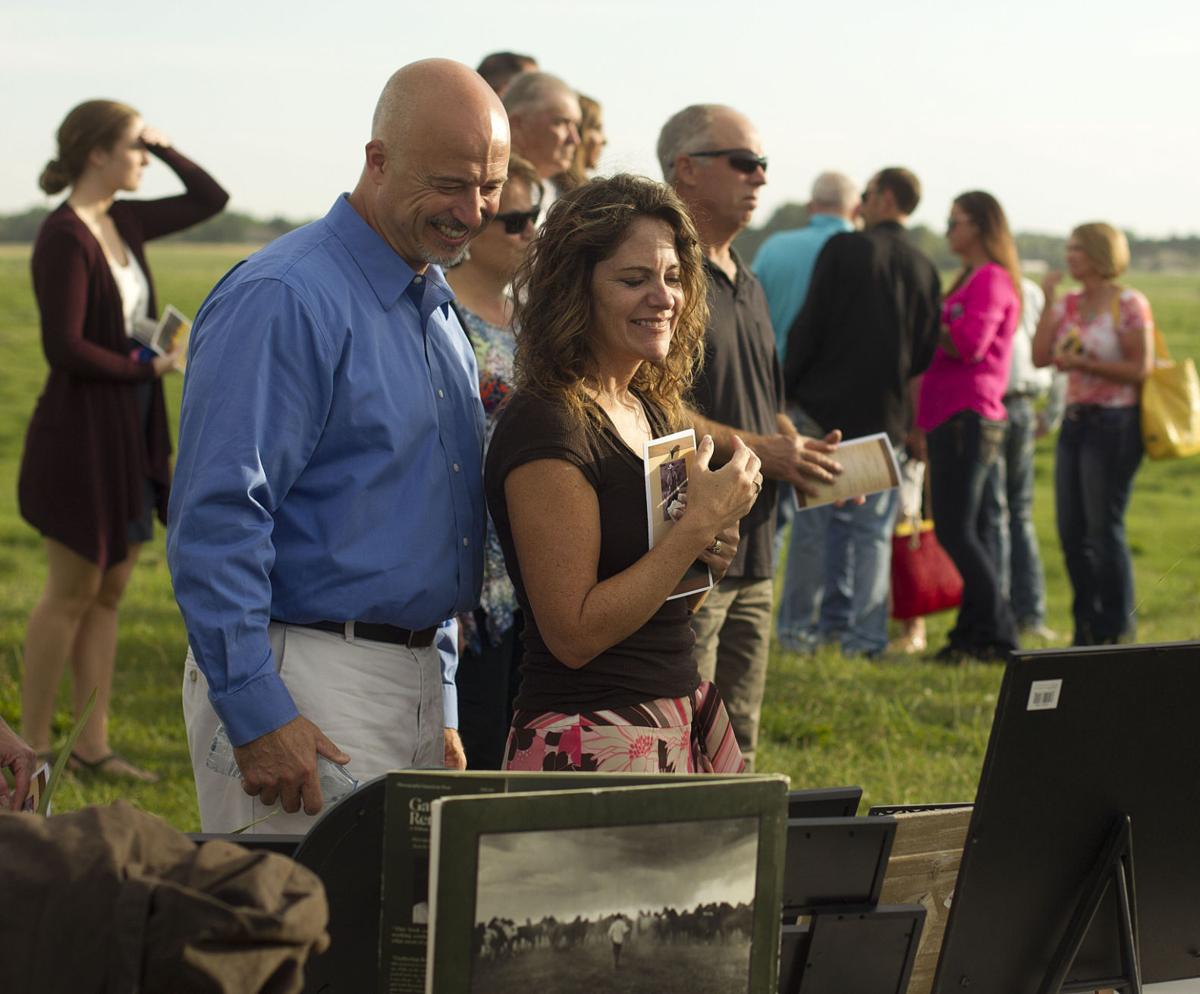 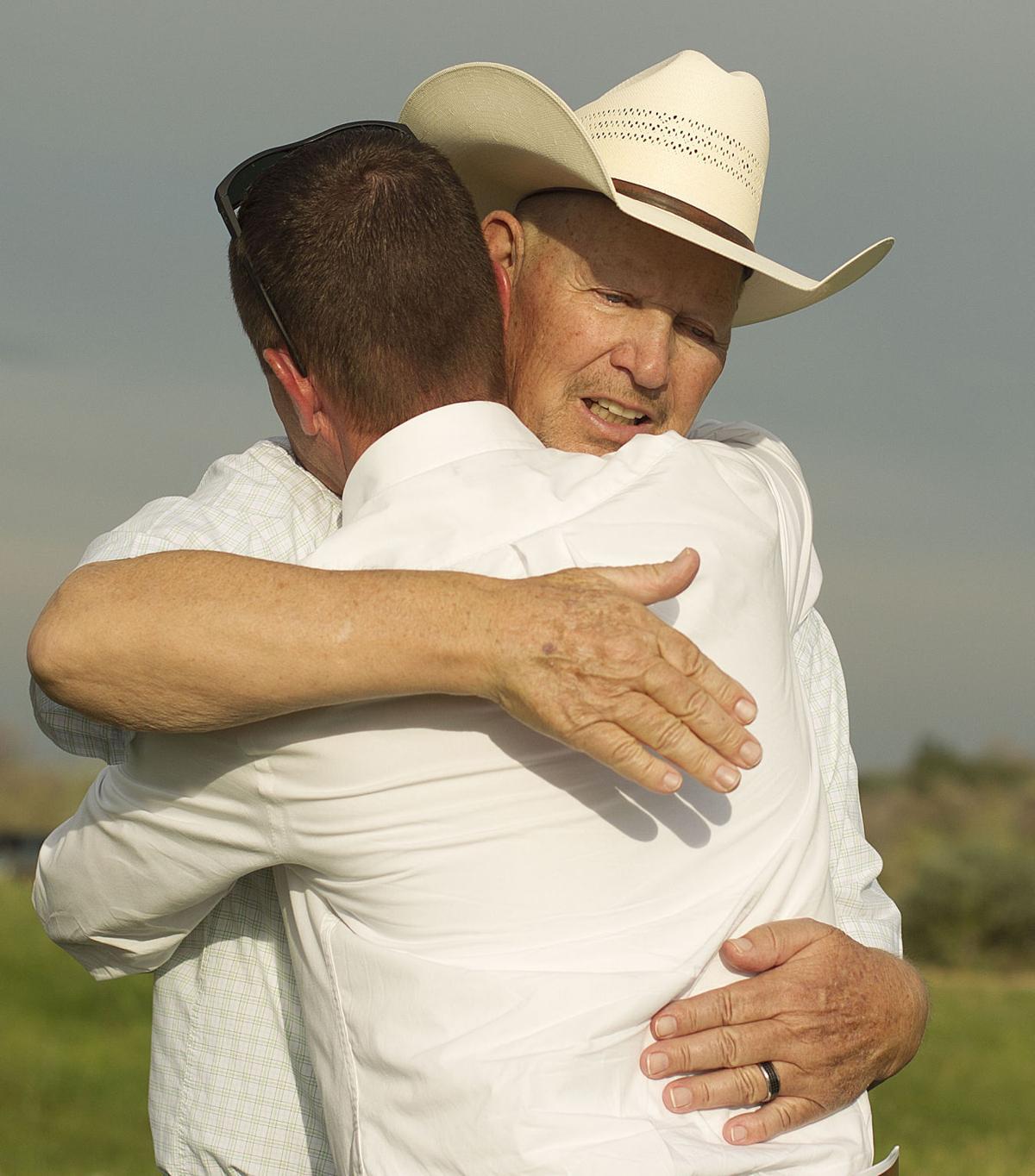 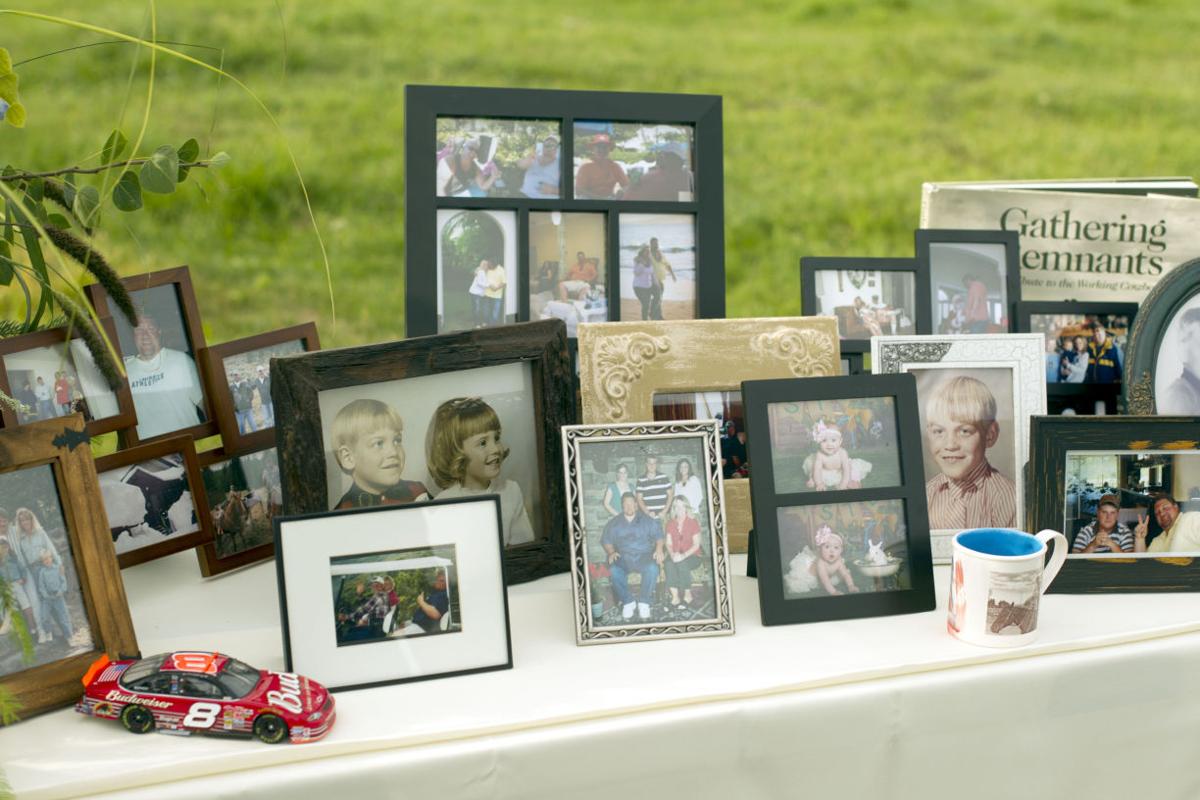 Photographs along with Kent Storrer's favorite things are on display as hundreds gather to honor his memory Monday, August 3, 2015, near Twin Falls.

TWIN FALLS • A Twin Falls man pleaded guilty Wednesday to first-degree murder in the slaying of Kent Storrer last year but will avoid the death penalty after agreeing to spend at least 70 years in prison.

Marshall was “thirsty to kill,” prosecutors say, when he and his co-defendant, Jerry Burton Kimball, met Storrer and Qualls to test drive a Mitsubishi that Qualls had listed for sale on Craigslist. According to an indictment, Marshall killed Storrer with an AR-15 rifle after a test-drive, and he and Kimball fled in the stolen car.

As part of a binding Rule 11 plea agreement, Marshall pleaded guilty to three felonies, including first-degree murder, and agreed to a life sentence on murder and robbery charges with eligibility for parole after 70 years.

Prosecutors had been considering whether to seek the death penalty.

“The deadline to decide whether to seek the death penalty wasn’t to lapse until Friday,” Twin Falls County Prosecutor Grant Loebs said. “It didn’t get to the point I had to make that decision.”

Factoring in the time Marshall has spent in county jail, the soonest he could be paroled would be 2085 at age 91.

“This is functionally a life-in-prison sentence,” Loebs said. “I can’t imagine that he will ever get out, assuming he would even get parole in 70 years.”

Storrer’s family was in attendance at the hearing and “agreed to what was done,” Loebs said, adding the family was involved “the whole way” in making decisions whether to seek the death penalty and what sentence to offer.

Storrer was mourned and his life celebrated in August at an outdoor memorial that attracted more than 200 family members and friends.

“I had no idea so many people were touched by Kent,” his brother David Storrer said at the time.

Storrer was buried Aug. 4 in Ogden, Utah. Seven days later, Marshall and Kimball, who were already in police custody at the time, were indicted by a grand jury on six felony charges each.

Marshall was arrested in Jerome the night of the killing after fleeing Jerome police and ramming the stolen Mitsubishi into a cop car. Kimball turned himself in at the sheriff’s office the day after the shooting.

In exchange for his plea, Marshall wrote an affidavit “detailing his actions in these crimes and those of Jerry Kimball.” That affidavit is sealed. Marshall also agreed to cooperate with law enforcement and testify against his co-defendant.

Kimball also faces six felonies, including a first-degree murder count, but he is not facing the death penalty. Prosecutors described Kimball as a willing accomplice who drove the pair around, but they say it was Marshall who targeted people selling cars to rob and kill them.

Storrer’s family will have the chance to make victim impact statements at Marshall’s sentencing hearing, slated for Aug. 2. He’s also set for trial later this month in Jerome County on five felony charges and one misdemeanor stemming from the police pursuit and crash on the night of the murder.

Did you miss any of the crime and court news from June? Here's a collection of the crime reports, notable arrests and important court hearings…

Did you miss any of the crime and court news from the summer? Here's a collection of the crime reports, notable arrests and important court he…

TWIN FALLS • The attorneys for two men charged in the slaying of Kent Storrer have received extended deadlines for filing motions in their cases.

TWIN FALLS • More than 200 family, friends and neighbors gathered in a green field at the end of Hankins Road near the Snake River Canyon rim …

TWIN FALLS — Jerry Burton Kimball, described by prosecutors as a “willing accomplice” in the murder of Kent Wayne Storrer last July 25, was un…

TWIN FALLS — Sitting in a black-and-white jumpsuit, his shoulders slumped and his head bowed in a courtroom packed with the friends and family…

TWIN FALLS — After months of inactivity in the case, a judge set a trial date this week for a man prosecutors describe as a “willing accomplic…

Photographs along with Kent Storrer's favorite things are on display as hundreds gather to honor his memory Monday, August 3, 2015, near Twin Falls. 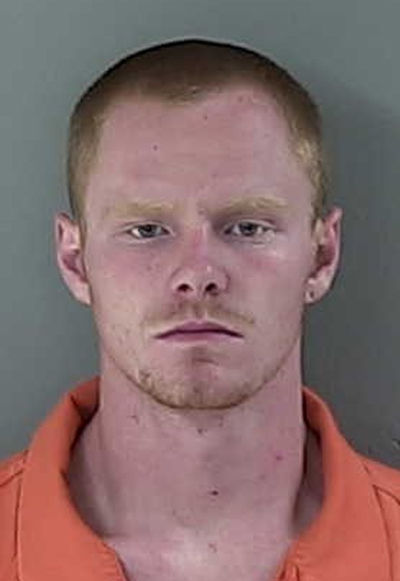