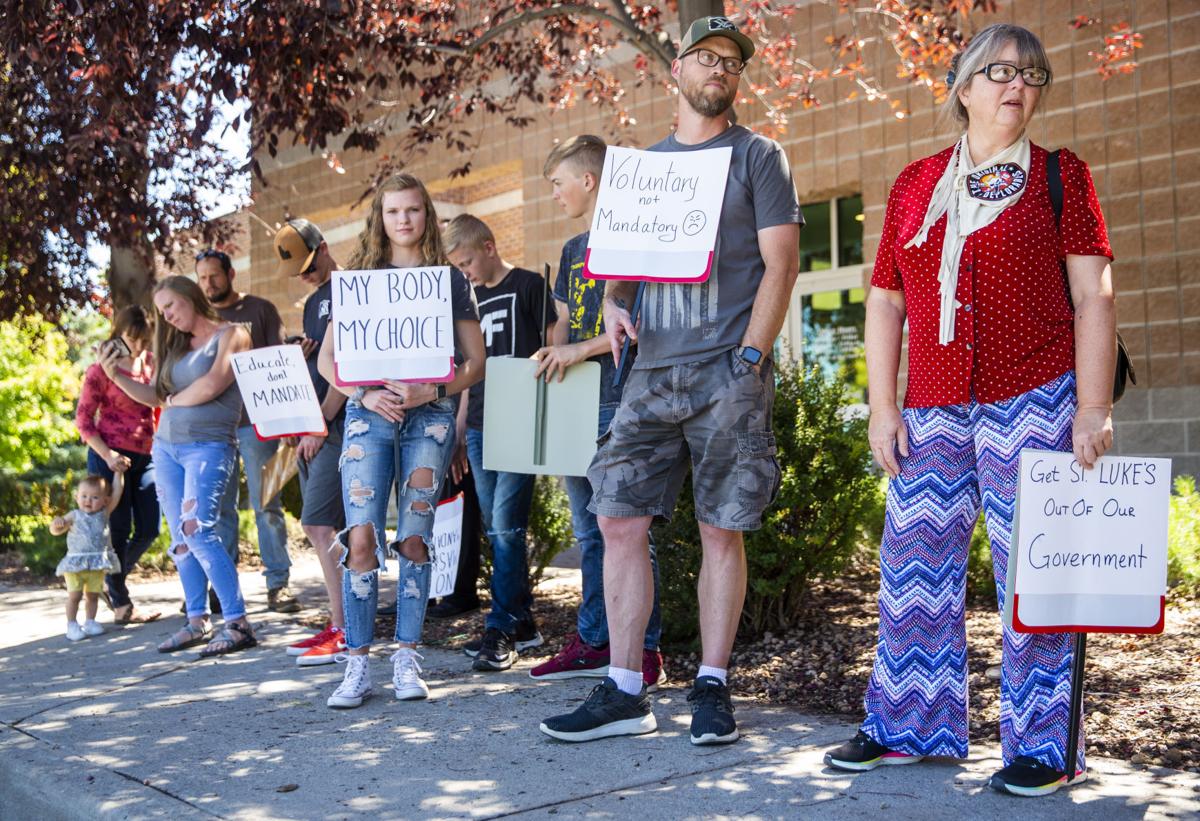 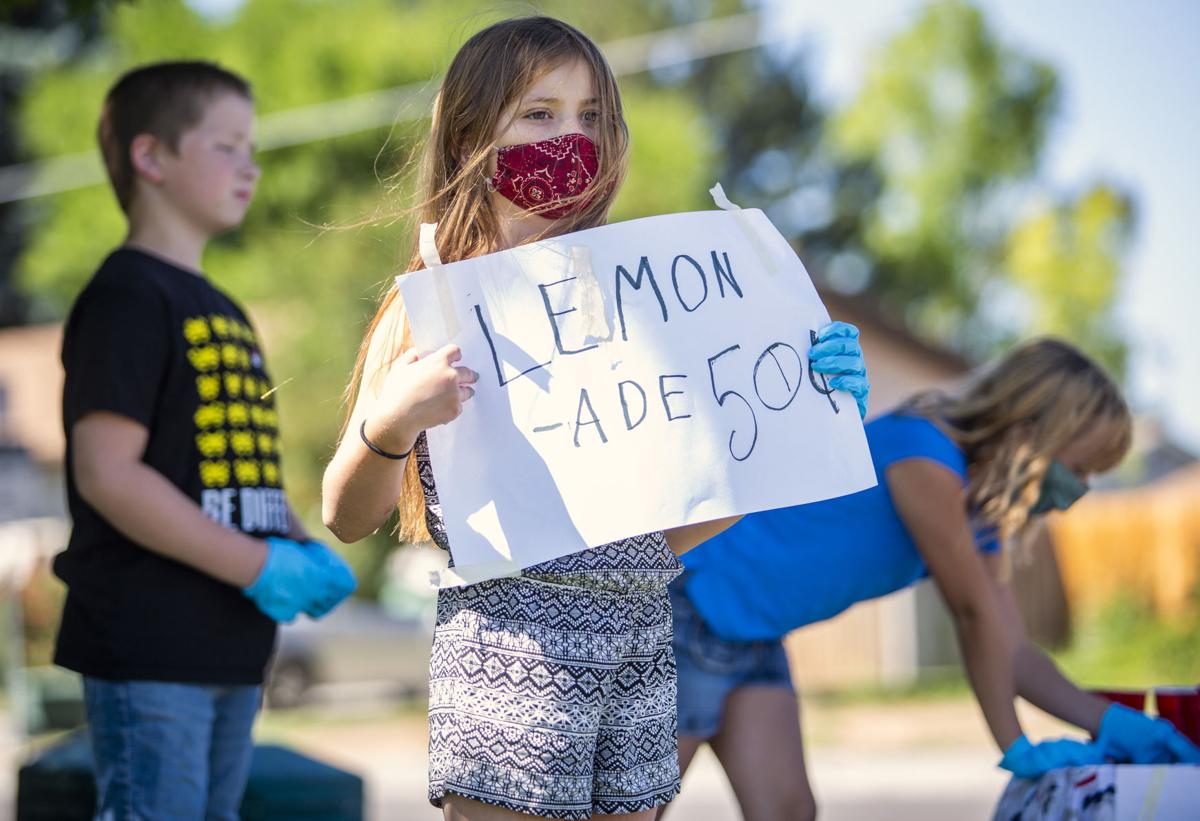 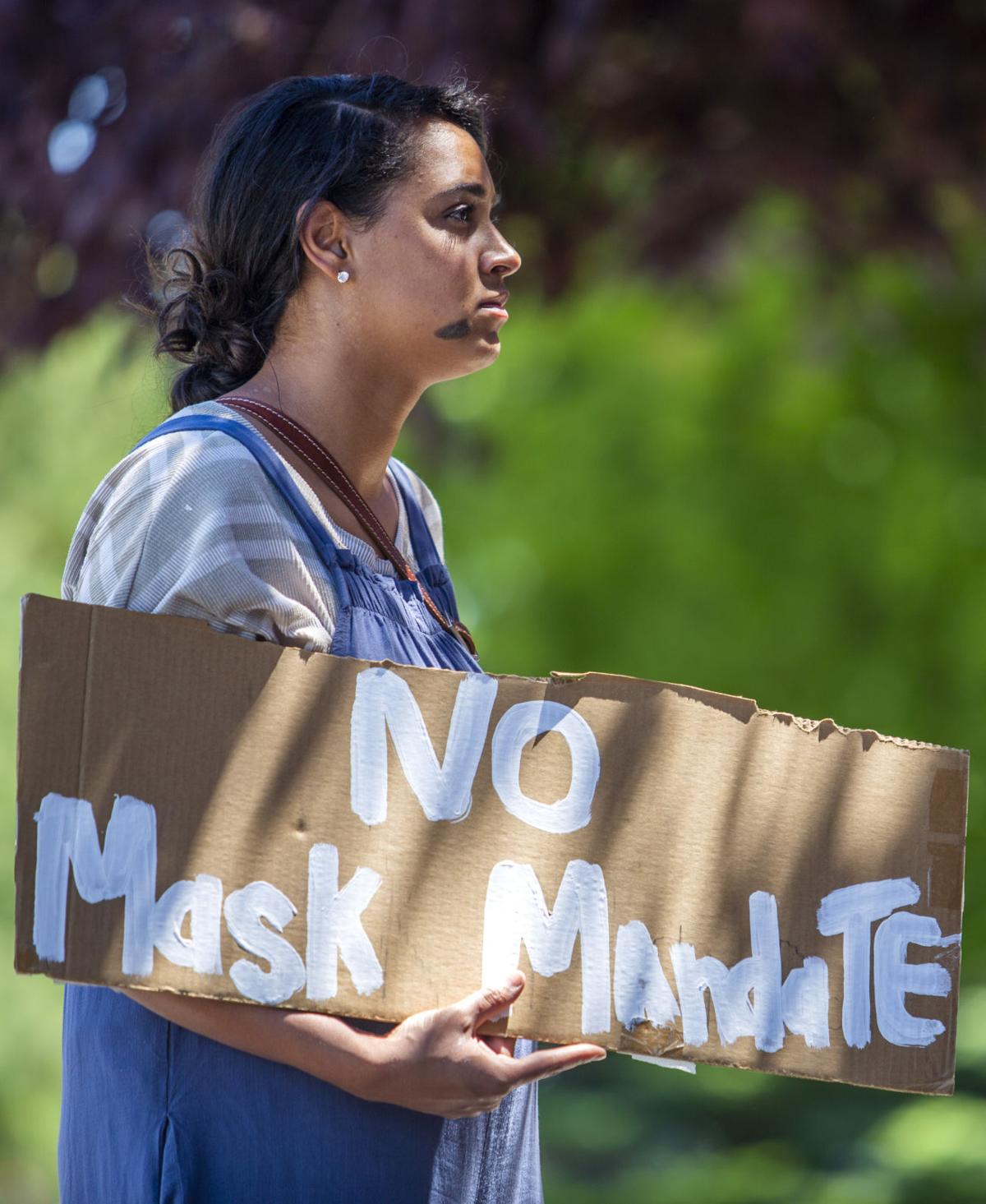 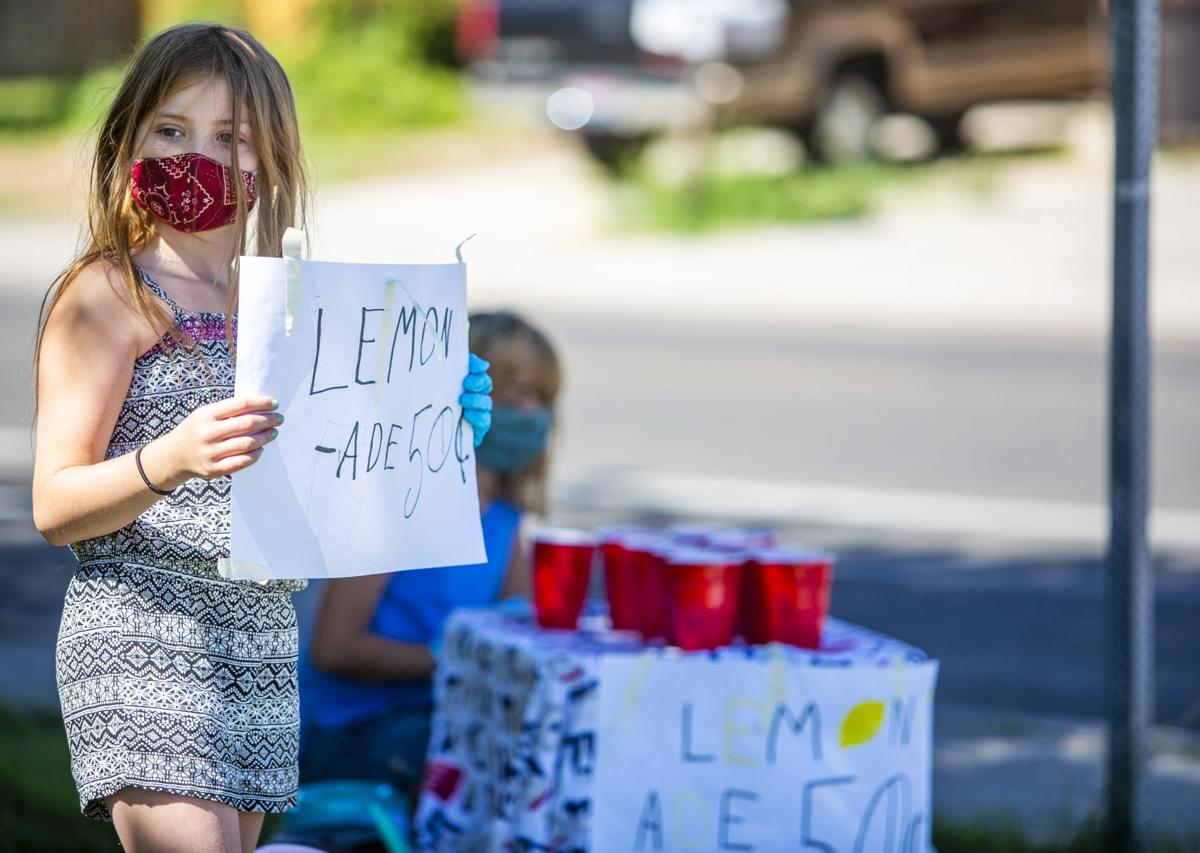 TWIN FALLS — The South Central Public Health District voted Wednesday to strongly encourage mask wearing, but individuals will not be required to wear masks in the eight-county Magic Valley region.

The South Central Public Health District has the ability to require individuals to wear masks, but the district’s decisions in this case are guided by its board, not staff. That board is made up of representatives from all eight south-central Idaho counties (appointed by county commissioners) and a medical consultant. Many board members are county commissioners.

Doctors throughout the state, and in the Magic Valley, have said the science shows masks work and would help slow the spread of the virus. Central District Health instituted a mask requirement for Ada County, where cases are skyrocketing, on Tuesday.

Blaine County and most of its municipalities have already imposed mask requirements, and since the area saw a flurry of COVID-19 cases in late March and early April, infections have slowed dramatically.

“We discovered very quickly that (a mask mandate) was the most effective way we had in our power to slow the curve,” Hailey Mayor Martha Burke said. “Our community respects each other and understands personal liberties are not at risk.”

“We really want to encourage (residents) to wear face masks, but we don’t want to mandate it,” said Brent Reinke, Twin Falls County’s board member and a county commissioner.

About a dozen individuals, most without masks, gathered outside the South Central Public Health District building before the meeting, protesting against a mask mandate.

“We’re here for our freedom,” Debra McCreery said. “The government shouldn’t be telling us what we can do.”

Several individuals asked during the public comment portion of the meeting that the health district board not impose a mandate, with many saying they should be able to decide for themselves whether or not they take precautions against the virus.

Fewer people voiced their opinions in favor of a district-wide mask requirement. Phil Grover of Twin Falls was one.

“Everyone has a right to infect themselves,” Grover said. “But they don’t have a right to breathe their germs on me or my grandmother.”

Many Magic Valley politicians who spoke in opposition to a mandate said they didn’t think it would be possible to enforce.

“I think we need to be very careful issuing orders to a free society,” Johnson said. “If we start writing tickets to people with heavy fines that don’t wear a mask, we’re turning a law-abiding citizen into somebody with a criminal record, over not wearing a mask.”

Blaine County Commissioner Jacob Greenberg said that requiring masks through a county ordinance is an effective way to get people to cover their faces — more effective than just a strong recommendation.

“I think there is a certain amount of natural enforcement that comes when it’s an order and it can be enforced, versus when it’s a recommendation,” Greenberg said.

Greenberg noted that since Blaine County has mandated mask wearing, the county sheriff’s office has issued zero citations or fines. Despite that, the possibility of enforcement has changed behavior, he said.

Josh Jensen, a public health program manager with the health district, said the district has already been asking people to wear masks.

“My question is, since we’ve been doing that (encouraging mask wearing) for weeks and weeks, and we’ve seen minimal compliance … what would be accomplished with (a strong recommendation)?” Jensen said.

State distributes hand sanitizer, masks to schools ahead of reopening

"Leadership, especially in times of crisis, must come from the top."

A work-from-home Legislature? State could use federal money for tech upgrades

Legislative leaders are requesting $1.24 million for technology upgrades to allow lawmakers to work remotely during the coronavirus pandemic.

With state COVID-19 infections increasing exponentially, and no end in sight, Idaho hospitals want to see a statewide mask mandate.

What does the South Central Public Health District board do? And who's on it?

You might not have given the South Central Public Health District much thought before the pandemic.

Even though the Magic Valley's COVID-19 cases have stayed mostly flat for the past few weeks, the statewide increase is causing some strain for local medical facilities.