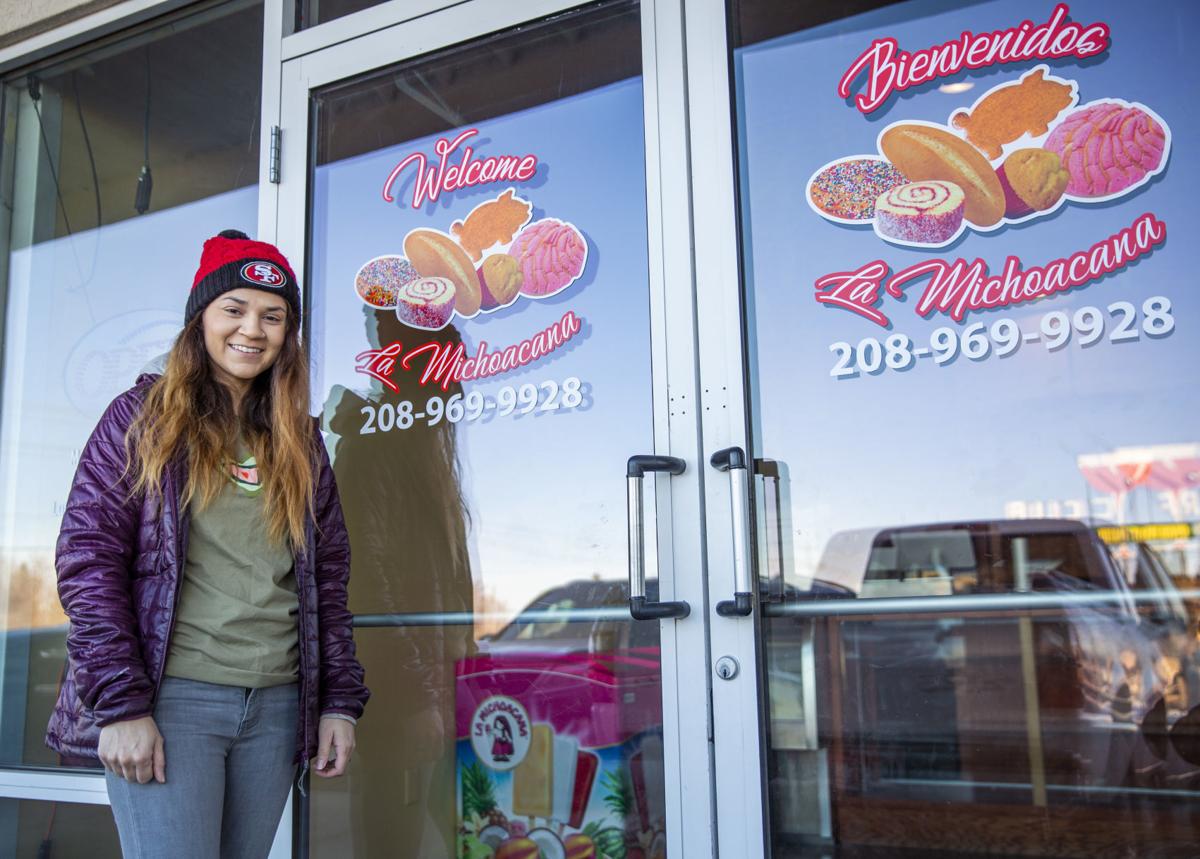 Local Eats: La Michoacana's arrival in Twin Falls is 25 years in the making 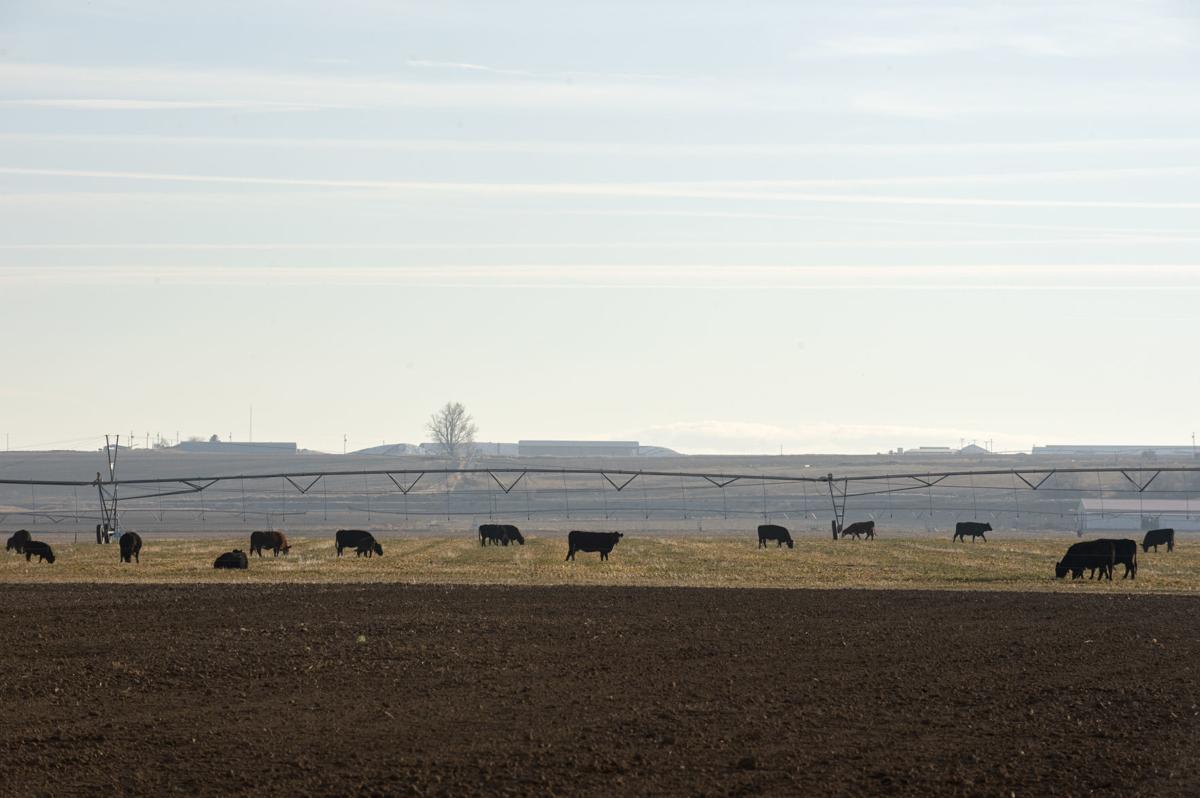 BUHL — No one in America grew irrigated wheat more efficiently than Rick Pearson this year.

Pearson didn’t take credit for the record-setting wheat crop. He praised his farmland.

“This is really good ground,” he said. “The oldtimers tell me that when they came through this valley, this farm had the highest sagebrush.”

Idaho is a big wheat state. According to the U.S. Department of Agriculture, the Gem State ranked fifth in America in 2018 with 104 million bushels produced. Only North Dakota (363 million bushels), Kansas (277), Montana (198) and Washington (153) grew more.

Robin English is Pearson’s seedsman. He said that weather conditions were a big reason Pearson was able to produce a whopping 211.59 bushels of wheat per acre.

In addition to the good weather, English said the specific variety of wheat, Syngenta’s SY Ovation, has been tremendous for growers.

“I think the biggest increases that you’re seeing are coming with the new genetics,” English said. “Ten years ago I’d say the winter wheat crop average was more like 140 bushels per acre. … We’re easily averaging 10% more than that now.”

Other than picking a good variety, having good weather and planting on rich land, Pearson said he doesn’t think he did anything fancy to generate such a massive yield, although he did say the fields were hotter — more heavily fertilized — than normal.

Pearson said he couldn’t really foresee the massive yield just by looking at the grain. He didn’t know how good the crop was until his second day of harvesting.

“You don’t know you have that good of grain until you get the combine out,” Pearson said.

“The bin fills up just a little faster,” English said with a grin.

For the contest, Pearson needed a minimum 3 acre-by-3 acre field. To ensure accuracy, Pearson measured the distance with a standard, 300-foot tape measure. When your yield tops 200 bushels per acre, you have to bring in a second load of grain to verify your numbers.

It wasn’t just a small 3-acre patch of field that averaged 211 bushels per acre. Pearson had a 65-acre half pivot that averaged 191 bushels to the acre.

This grain won’t directly end up in pasta or bread. Pearson’s wheat is used for seed. English said the seeds from the massive yield are already in the ground, growing, all over the world.

The national award has only existed for four years. Pearson is only the second winner, after a Washington farmer took home the trophy three years in a row.

As the winner of the National Wheat Yield contest, Pearson earned a free trip to the Commodity Classic in San Antonio, which he will attend later this winter.

“It was a good year for cereals,” English said. “It just all came together.” 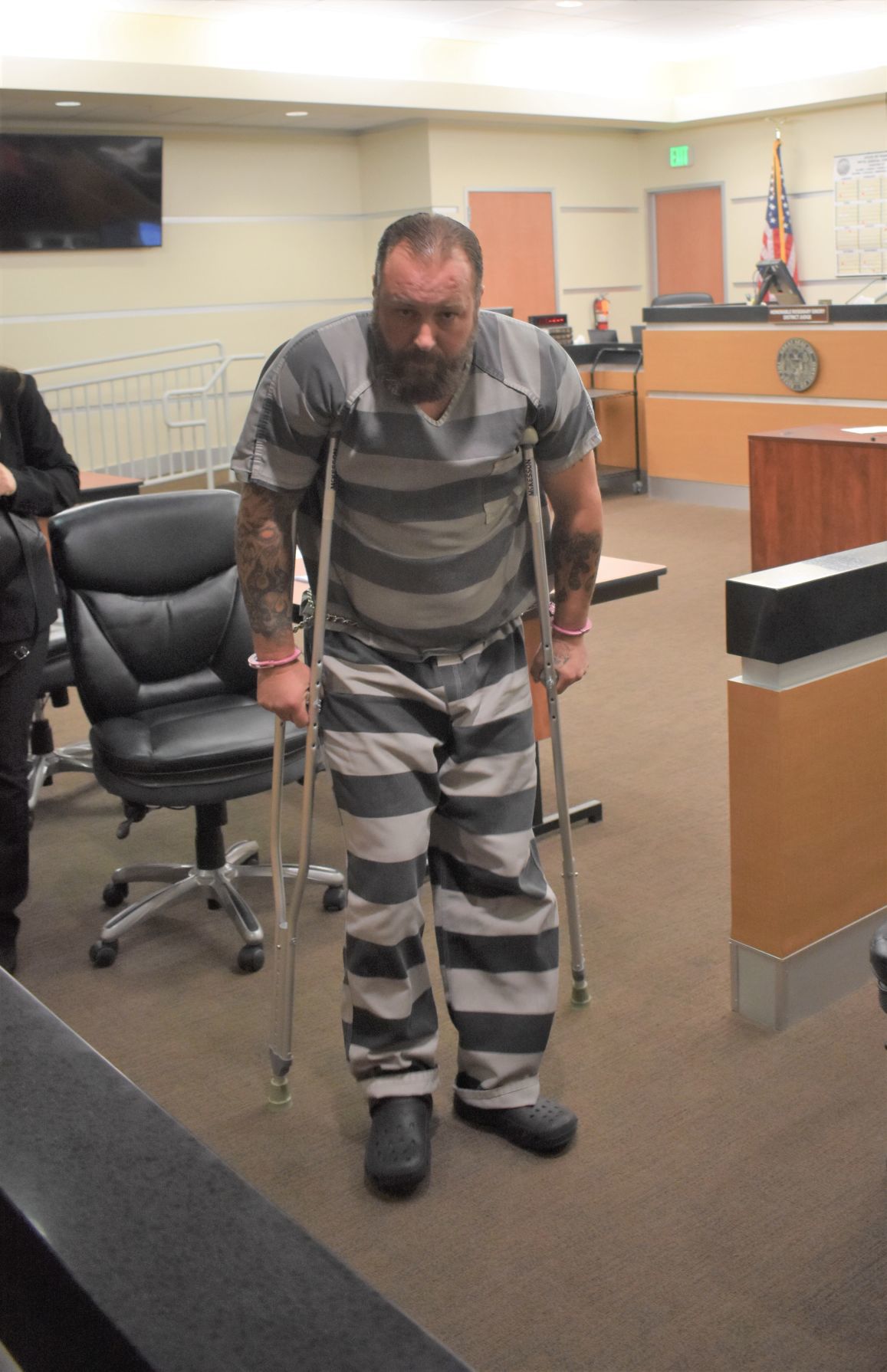 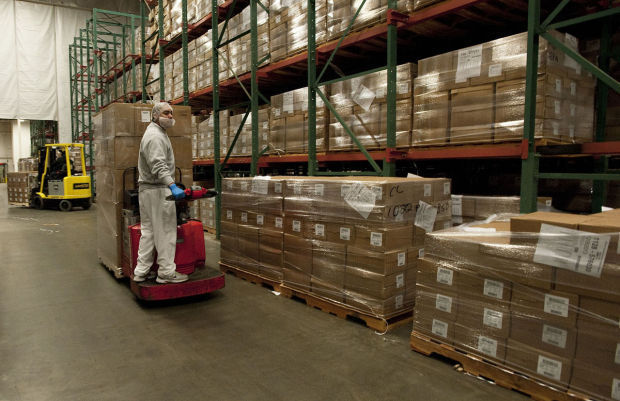 JEROME — A major dairy and food processing supplier is moving from Twin Fall to Jerome.

Nelson-Jameson, a Wisconsin-based company, purchased 19 acres on the south end of Jerome. The location will soon be home to a 29,000 square-foot distribution warehouse, with rail access.

“The City of Jerome’s core businesses are born out of the dairy and milk processing industries,” Jerome Mayor Dave Davis said in a statement.

“We are excited to have Nelson-Jameson in Jerome to deepen these relationships.”

The supply company leases space in Twin Falls, but will move to the Jerome location after construction of the new facility wraps up. Nelson-Jameson said the move should happen sometime in 2021.

Jerome 20/20 Executive Director Larry Hall said Jerome has an excellent business-friendly environment. It helps that the city has available land at relatively affordable prices, he noted.

“It’s an easy place to do business,” he said. “We’re able to get things done.”

Jerome City Administrator Mike Williams said adding Nelson-Jameson to Jerome is a win for the community, and contributes to the city’s tax base.

“We appreciate the investment,” Williams said.

Hall said that Nelson-Jameson will probably have about 10-15 employees, and the new facility will likely cost about $6 million.

This year has been a big year for economic development in Jerome, with major dairy processors investing millions of dollars. Hall pointed out that Magic Valley Quality Milk, Idaho Milk Products, Commercial Creamery and Agropur have all expanded this year. 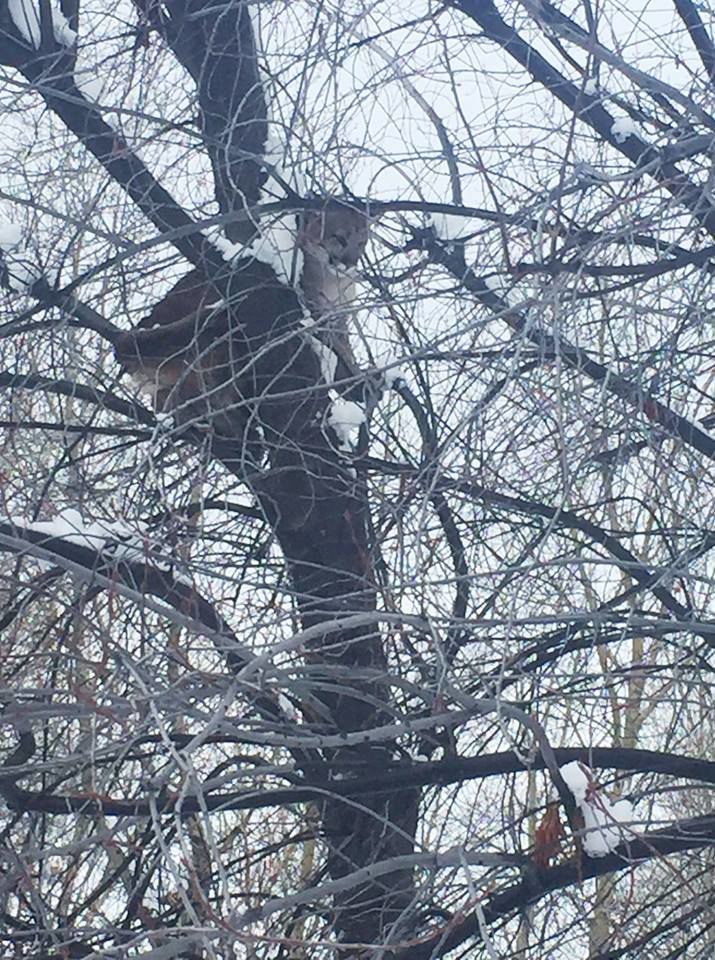 Officials were called to two separate reports of mountain lion attacks early Wednesday morning, the department said in a statement. When they arrived at the first, officers found the dog, which was in a fenced backyard, still alive, but it later had to be euthanized by a local veterinarian.

Shortly after the first report, officers were told a second dog had been killed by a lion a few blocks away.

Officials called for hound owner to help track the lion, which was soon found hiding under a deck just across the street from the attack, the statement said. The officers then euthanized the lion.

“The mountain lions living within our local communities seem to be growing more accustomed to hunting in and around neighborhoods,” Senior Conservation Officer Clark Shackelford said in the statement. “The large number of resident deer and elk are bringing the lions into town, and then the lions, which normally feed on these animals, are also finding that there are other things to prey upon, which unfortunately can include local residents’ pets.”

Two other dogs were attacked by mountain lions in the past week in the same region.

A mountain lion attacked a dog Saturday while it was on an unfenced porch in west Ketchum. The dog’s owner stopped the attack quickly, and the lion immediately left the scene. The dog was injured and was being treated at a local veterinary clinic.

A mountain lion killed a pet dog Sunday in Gimlet, an unincorporated town south of Ketchum. The dog was in a fenced backyard when it was attacked.

Shackelford reminds local residents to be vigilant and aware of their surroundings when outside, especially if they have pets.

“If you walk your dog, especially in the early morning, or evening, keep your pet on a leash,” he said. “Winter is just beginning, and we anticipate that mountain lions will continue to move into the valley over the coming months due to the availability of prey.”

Fish and Game says if someone encounters a mountain lion they should never run, but back away from the lion slowly and make as much noise as possible.

Anyone who has a significant encounter with a mountain lion should call the Magic Valley Regional Fish and Game office, 208-324-4359, or local law enforcement.

There's still time to congratulate your graduate! Upload a photo and tell us about them!

Tell us about your World's Best Dad and upload his photo to our gallery!