JEROME — The project superintendent of a blasting company building a road into Devil’s Corral — 200-acres of private property surrounded by the county’s Snake River Canyons Park — says someone sabotaged a piece of heavy equipment being used to develop the property.

Sam Richards of Superior Blasting said he started the rock drill on the morning of Feb. 21 and drove it a short distance before a fellow worker noticed a “profuse leak” coming from the machine.

When they investigated the leak, they found a hydraulic valve had been opened and the plunger removed to allow the fluid to drain. They also found survey tape stuffed into the drain to stem the flow of the fluid, Richards said. It’s likely the survey tape was used to postpone the discovery of the leak.

“Samuel (Richards) stated that if the equipment is operated without any hydraulic fluid it would destroy the equipment,” Jerome County Sheriff’s Deputy Miguel Noriega wrote in the incident report.

An estimated 25 gallons of hydraulic fluid was drained from the equipment, Noriega wrote in the incident report.

“We’re hoping that the piece of equipment is going to run,” Richards said. “If not, the cost to repair it could be in the thousands.”

The act, he said, could not have been an accident or random vandalism.

Vandalism to construction equipment is typically done at the spur of the moment, Richards said, like throwing a rock at a windshield.

But this was different.

“This was intentional,” he said. “Someone would have had to have known exactly where the valve was located and how to open it.” The valve was opened to near the point of breakage.

This was intentionally done “to send a clear message to stop development,” Richards said.

Developer George Panagiotou has owned Devil’s Corral — a small but scenic section of the much larger Devils Corral owned by the Bureau of Land Management — since 2000. He wants to develop his property for housing and “as a recreational center like no other, from Boise to Salt Lake, from Sun Valley to Las Vegas, it will be the only development dedicated to nature,” he told the Times-News.

The west end of the development will be for housing, while the east end will be for public recreation, including biking, hiking, swimming and horseback riding.

Since September 2018, Panagiotou has worked to build roads into his property. The development “will allow the public to enjoy the area legally for the first time,” he said.

Meanwhile, a group called “Friends of Devil’s Corral” is raising money to try to keep the historic canyon undeveloped. Their goal is to get the property into public hands.

Karl Ruprecht, founder of the Friends group, declined to comment last week about the sabotage.

Panagiotou said he would sell the property if someone or some nonprofit were to come up with the money to buy it. Otherwise, he will continue to develop.

Noriega advised Panagiotou to install security cameras and asked Richards to inform the sheriff’s office if anything else happens.

JEROME — Proposed development of some 200 acres in Devils Corral has spurred a local group into action.

JEROME — Blasting to make way for a road into the rugged and historic Devils Corral canyon land began Thursday north of the Snake River.

JEROME — It’s still in the preliminary stages, but George Panagiotou’s hope for Devil’s Corral is to bring more outdoor tourism to the Magic V…

Two Boise Police Department officers were justified when they fired their weapons and killed a woman with a BB gun, a prosecutor decided.

U.S. authorities are asking Yellowstone National Park tourists to review their vacation photos to see if they can spot any clues about two missing children whose mother has been brought back to Idaho to face charges.

Two minor children were taken to a hospital following the second of two rear-end collisions Thursday evening north of the Perrine Bridge. 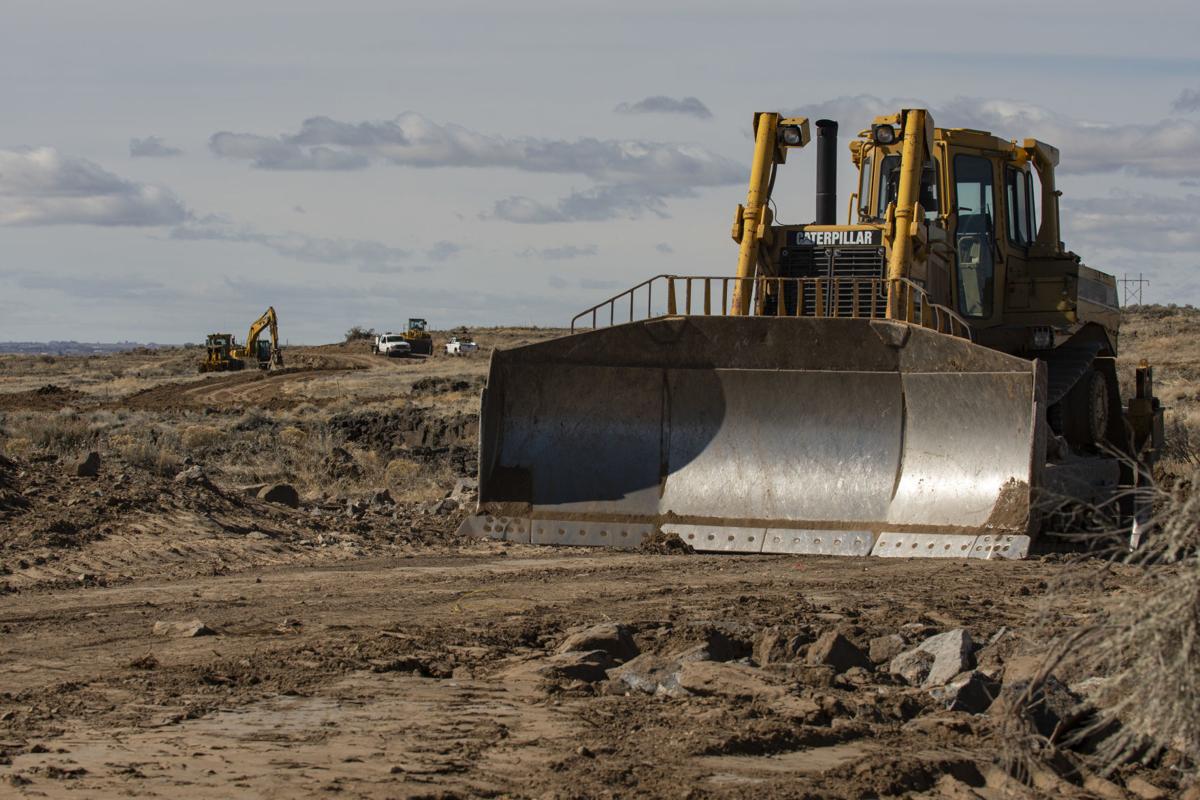 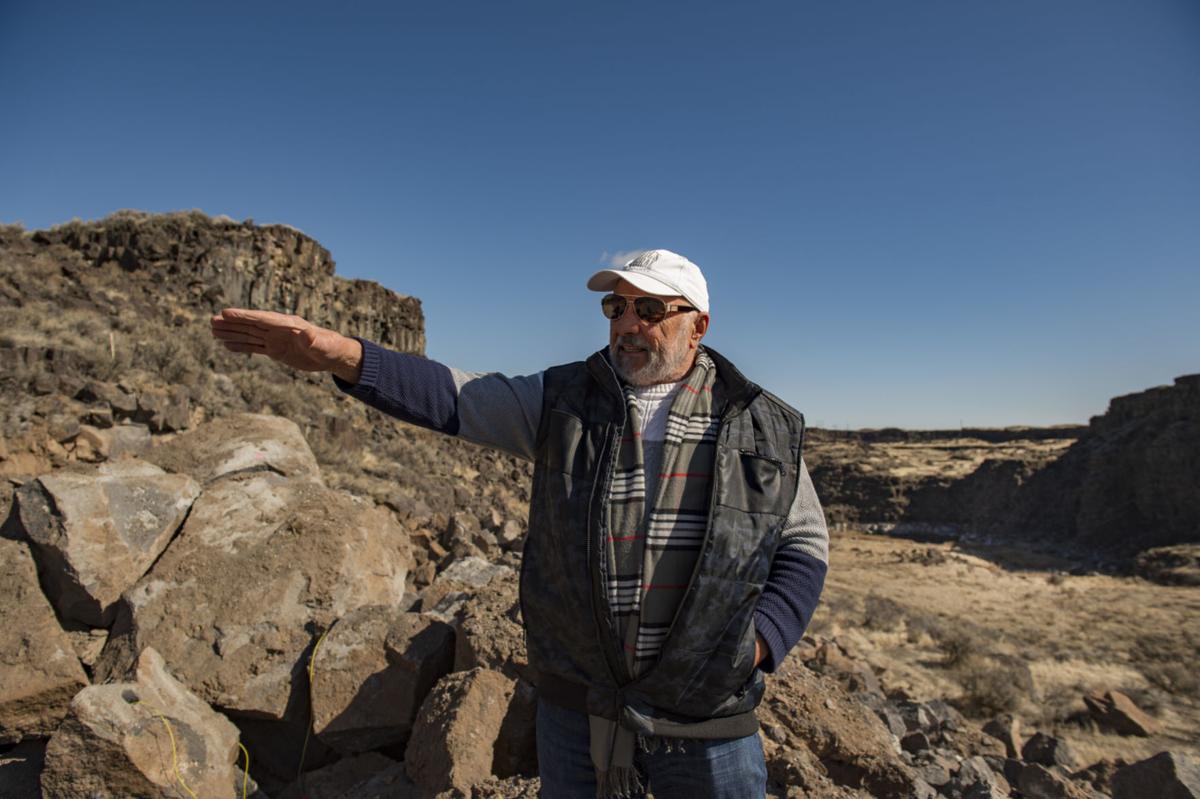 George Panagiotou talks Feb. 24 about his plans to develop 200 acres of private property in Devils Corral on the north rim of the Snake River, upstream from Shoshone Falls. Construction equipment working on the project was sabotaged Thursday, he said. 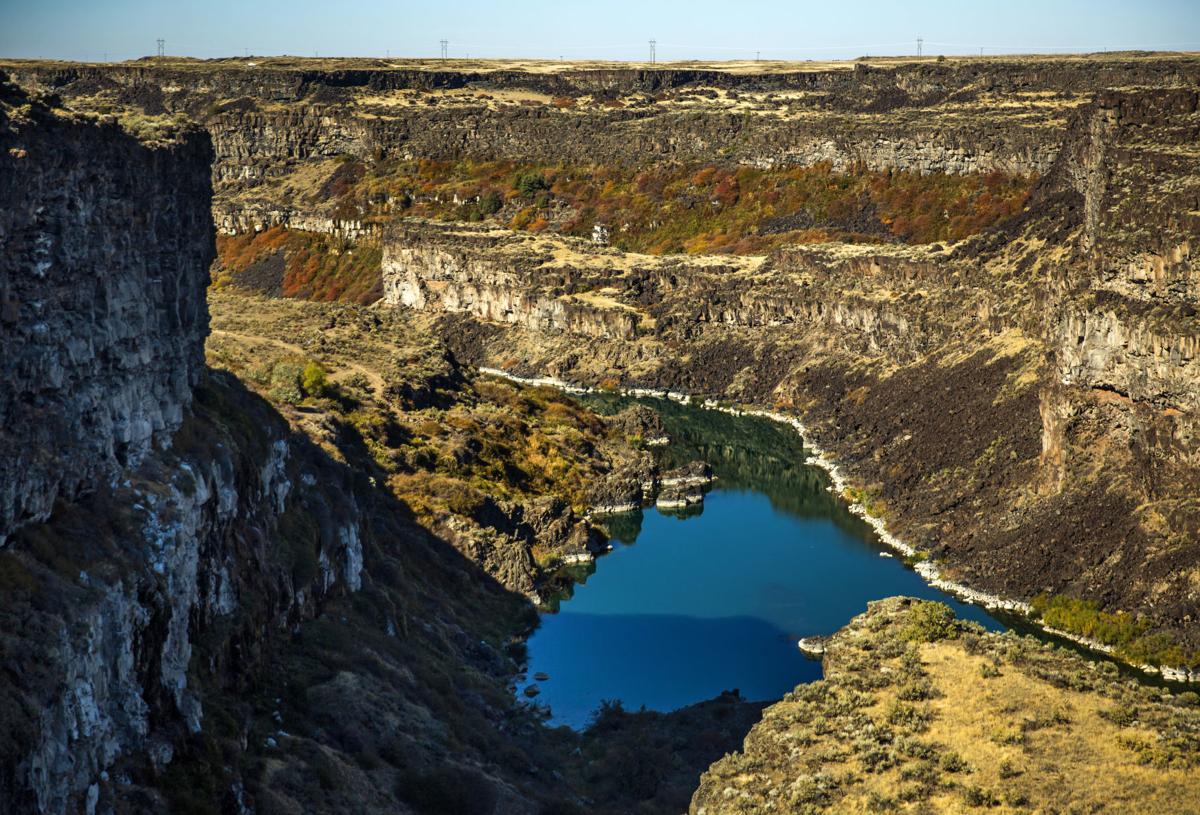 The Devils Corral area is seen in October 2018 upstream from Shoshone Falls on the Snake River. A group called 'Friends of Devil's Corral' is hoping to purchase the canyon land on the north side of the river from owner George Panagiotou to keep it undeveloped. 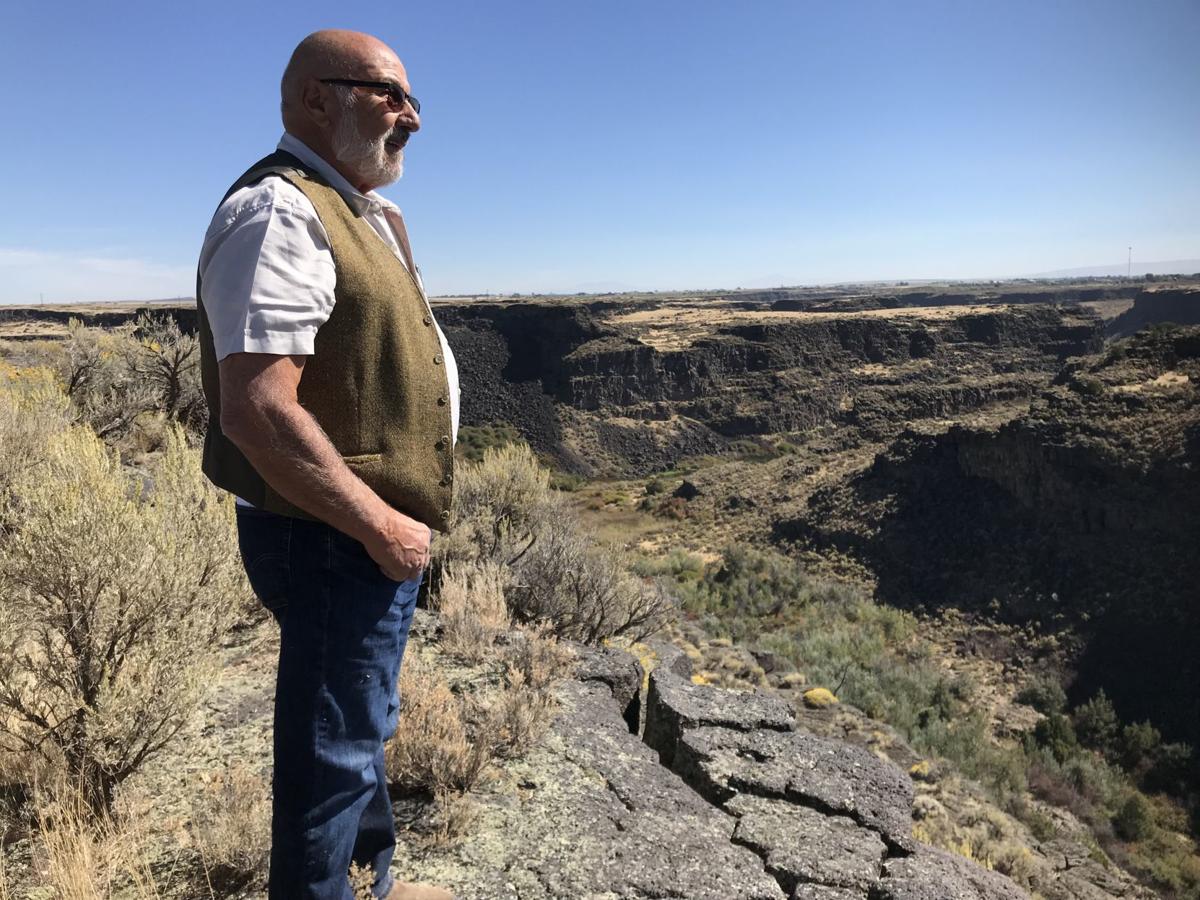