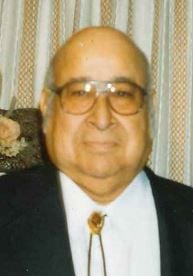 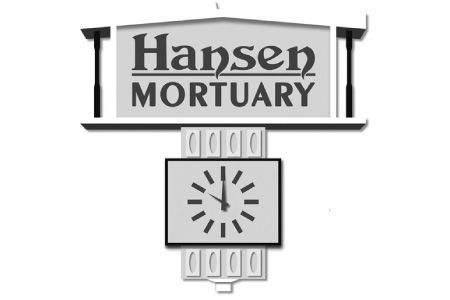 Tony A. Gallegos passed away Aug. 3, 2019, peacefully in his sleep at home. His loving wife Carolyn was at his side.

Tony was born October 17, 1937 in Fruita, Colorado to John & Lala Gallegos and was the second child born of 16. His mother, with all those children used a ringer washer and always had the cleanest and whitest clothes in town.

After marrying Carolyn R. Fenstermaker on April 17, 1954, they were blessed with three daughters and five sons. They resided in Heyburn, Idaho for most of their lives together. Tony worked for 18 years at Simplot and worked for Rual Call at the Maverick in Heyburn starting in 1960. In 1975 he purchased the Maverick in Heyburn, which is now known as, Tony’s Service on Hwy 30. He continued to work at the station up until his death. Tony may have had two jobs or more at a time because he was a firm believer of making his own way and providing for his family so that they never went without the necessities of life.

He was baptized into the LDS Church in his later years and was always involved with church outings as well as the Boy Scout program, making sure they could use whatever he had to make their camping and projects better and spending time taking them places they needed to be. He loved spending time with his family and grandchildren.

He was preceded in death by his father and mother, a son Todd, brothers George, Michael, Alfonso, John, and sister Genevieve. Funeral services will be held at 10 a.m. Thursday, Aug. 8, 2019 at Hansen Mortuary in Rupert. A viewing will take place today from 6 to 8 p.m. and from 9 to 9:45 a.m. on Thursday, prior to the funeral. Services will conclude with burial in the Riverside Cemetery. In lieu of flowers the family has asked to give to your favorite charity. Arrangements are under the direction of Joel Heward Hansen Mortuary.